10 Novels Written in About a Month

It might surprise you how quickly some of these classics were written.

National Novel Writing Month is upon us.  For those beginning hopeful novels—tirelessly typing through scenes of dialogue and character descriptions, finding a rhythm, losing it, hitting a snag in the plotline—it can seem overwhelming to pen something substantial in just thirty days.  But it’s not impossible.  Here are ten authors who wrote some of their most important work in around a month. 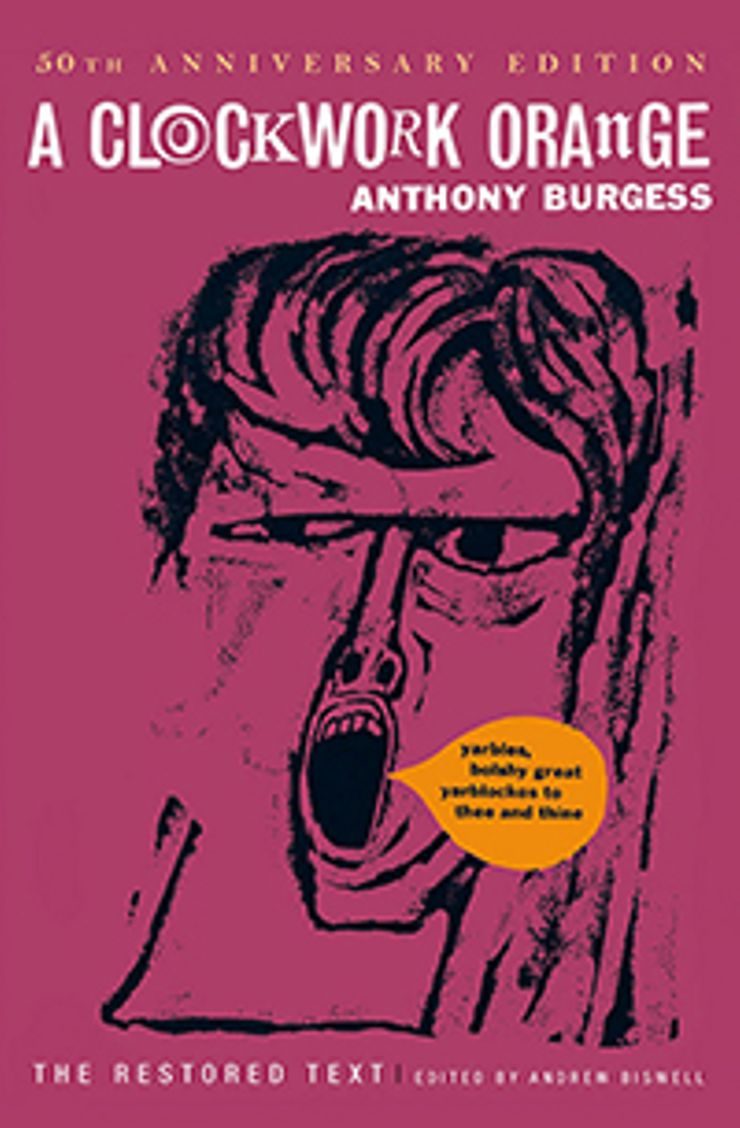 A Clockwork Orange, by Anthony Burgess

Burgess admits writing his best known novel in about three weeks and doing so only for the money.  The novel went on to be adapted by Stanley Kubrick, whose classic film did not meet Burgess’ approval. 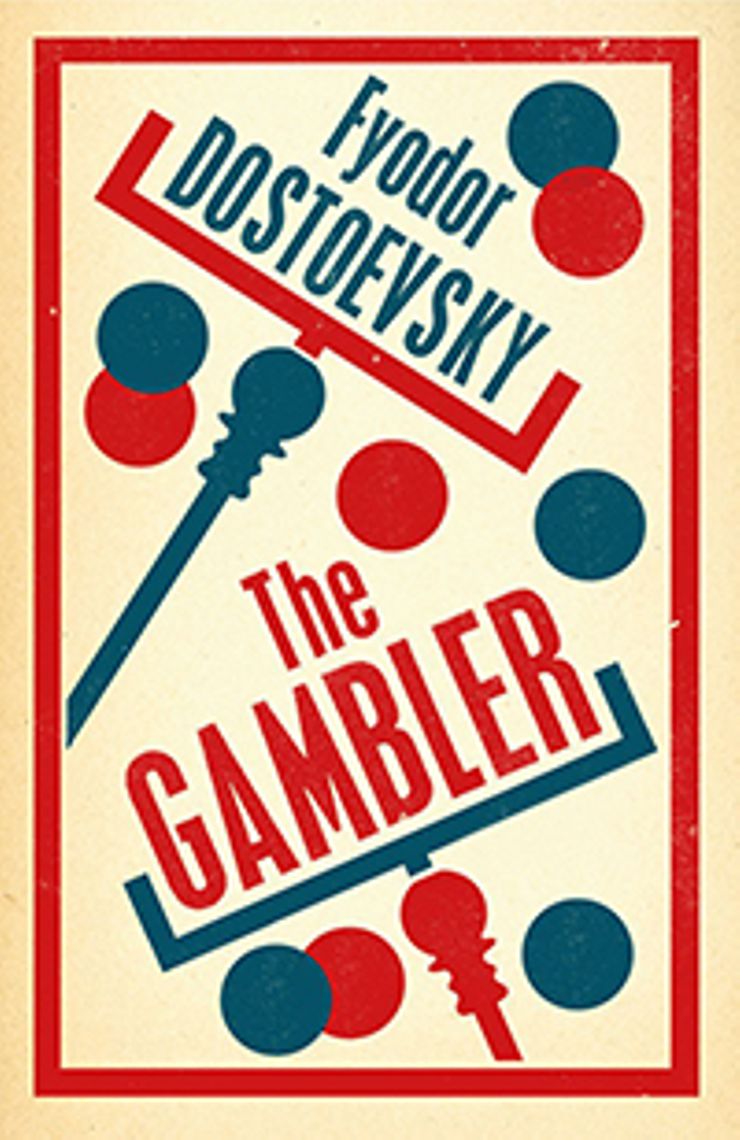 The Gambler, by Fyodor Dostoevsky

Dostoevsky wrote The Gambler in conjunction with his masterpiece Crime and Punishment.  At the time, he was in debt as a result of his gambling addiction and decided to quickly write this semi-autobiographical novella in order to alleviate financial woes. 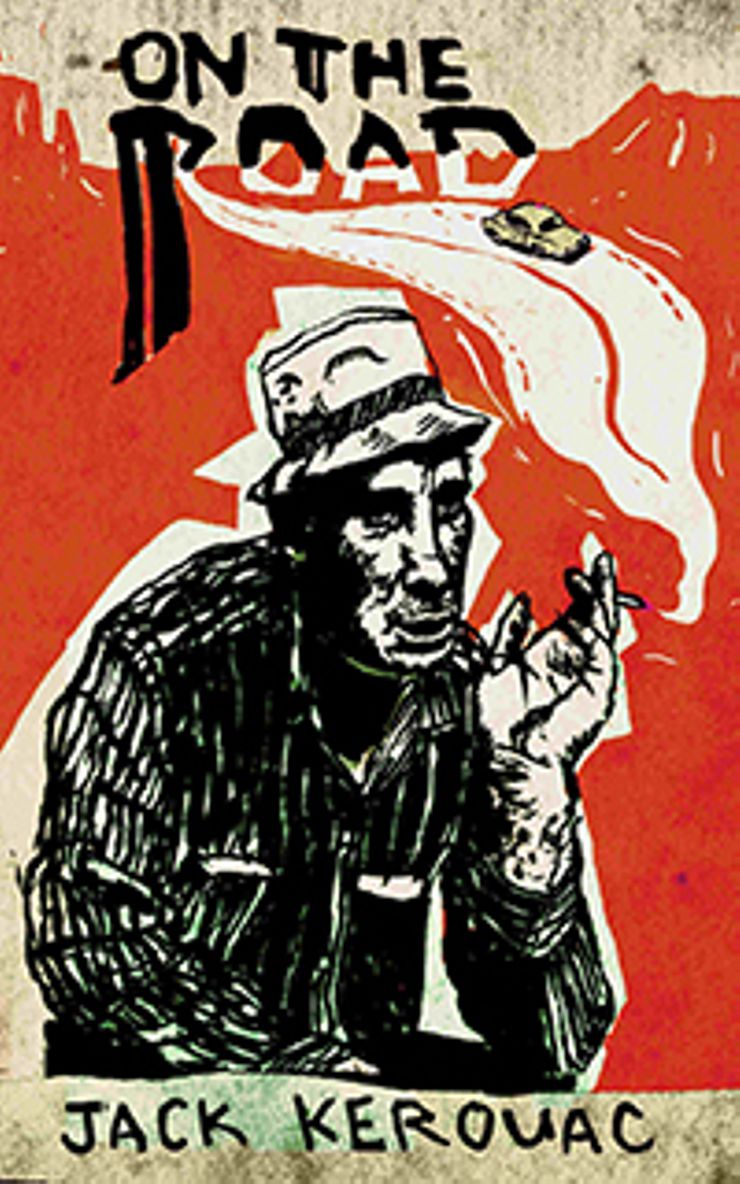 On The Road, by Jack Kerouac

Kerouac spent seven years on the road, travelling across America and taking notes the whole time.  Perhaps as a result of such preparation Kerouac was able to sit down and pen the entire novel in less than a month.  Interestingly, Kerouac typed the entire manuscript on one long, taped-together piece of teletype paper that was reportedly 120 feet long. 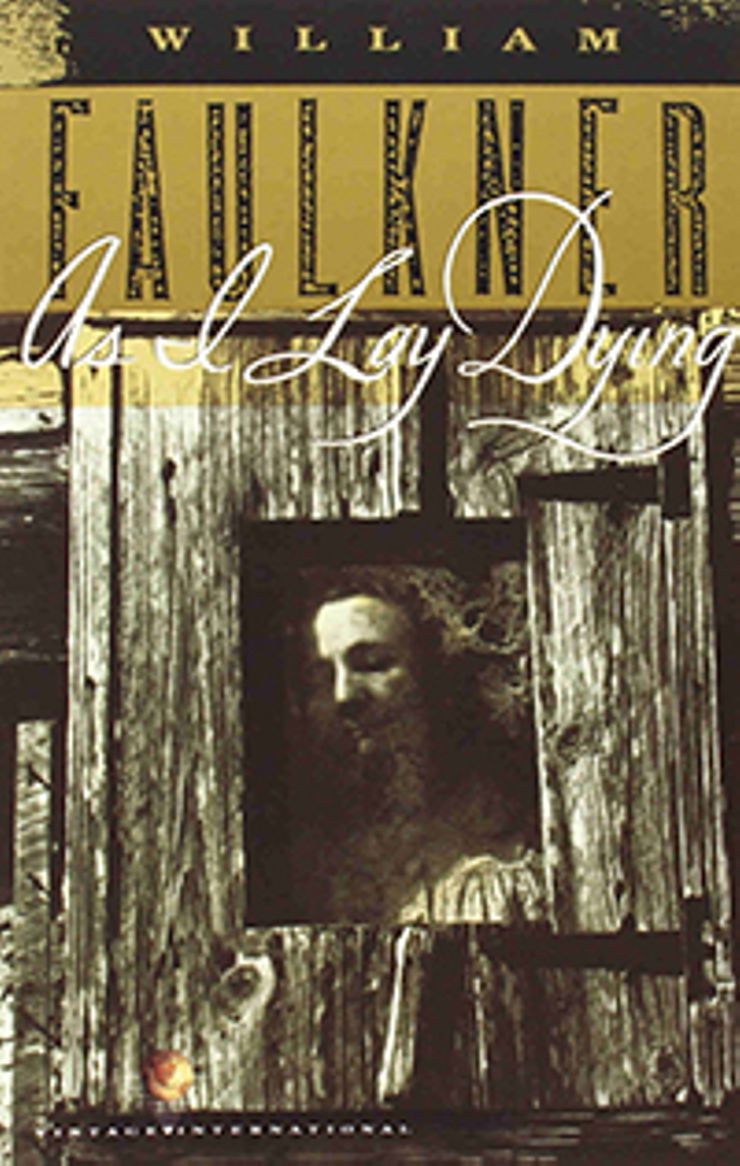 As I Lay Dying, by William Faulkner

Faulkner wrote this formally inventive masterpiece in less than six weeks while working the night shift at a power plant.  Perhaps even more amazingly, he claims he didn’t change a single word. 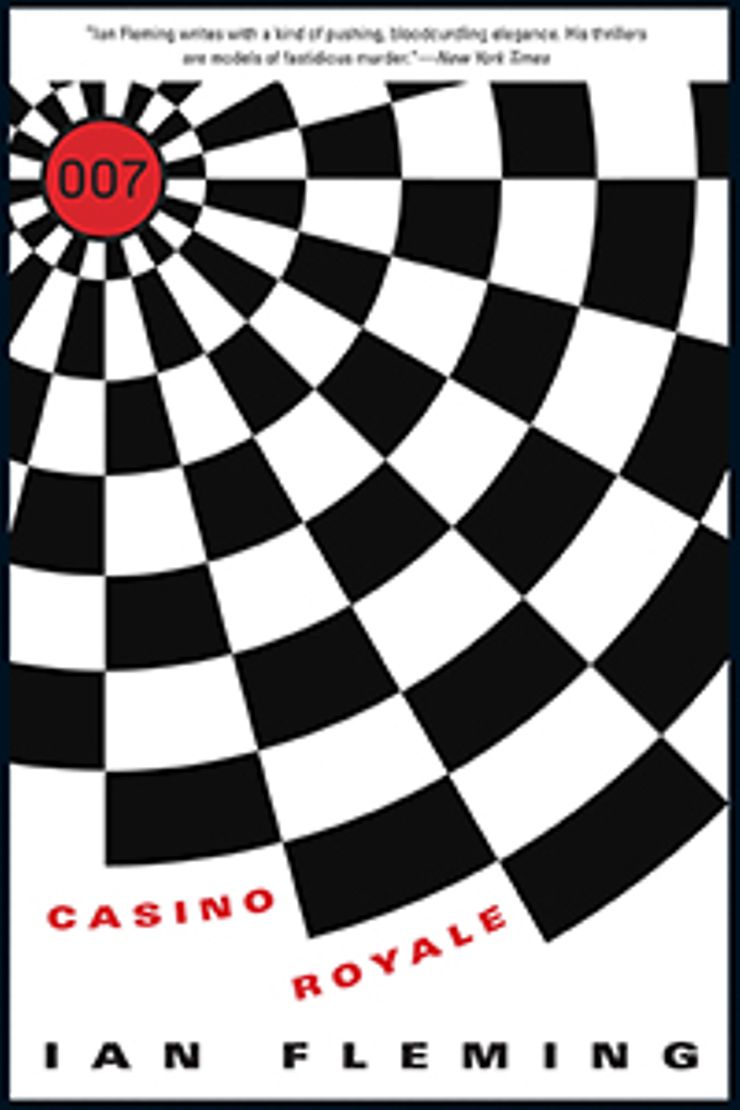 Fleming’s first Bond novel took about two months to write.  This wasn’t an anomaly but became his template.  He shaved off a fortnight, with each of the following Bond novels taking about six weeks apiece. 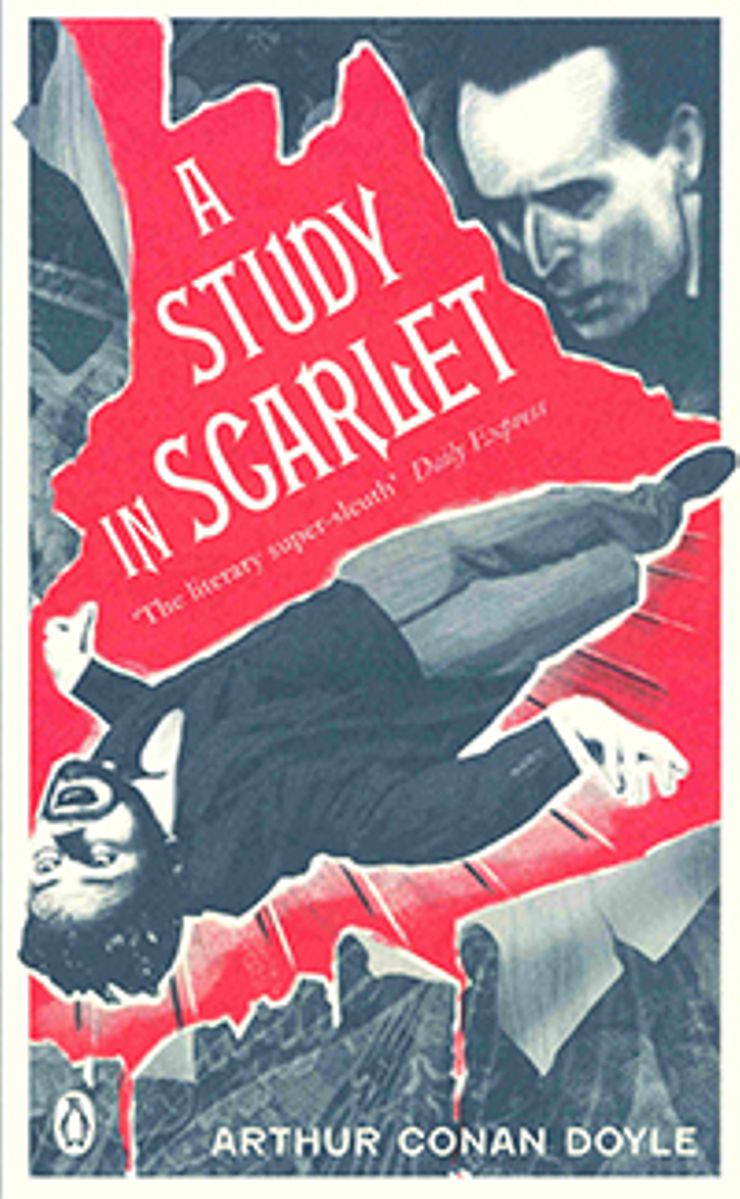 A Study in Scarlet, by Arthur Conan Doyle

The first novel to feature legendary fictional detective Sherlock Holmes took Arthur Conan Doyle just three weeks to write.  If anything proves what can be accomplished in less than a month, it’s this. 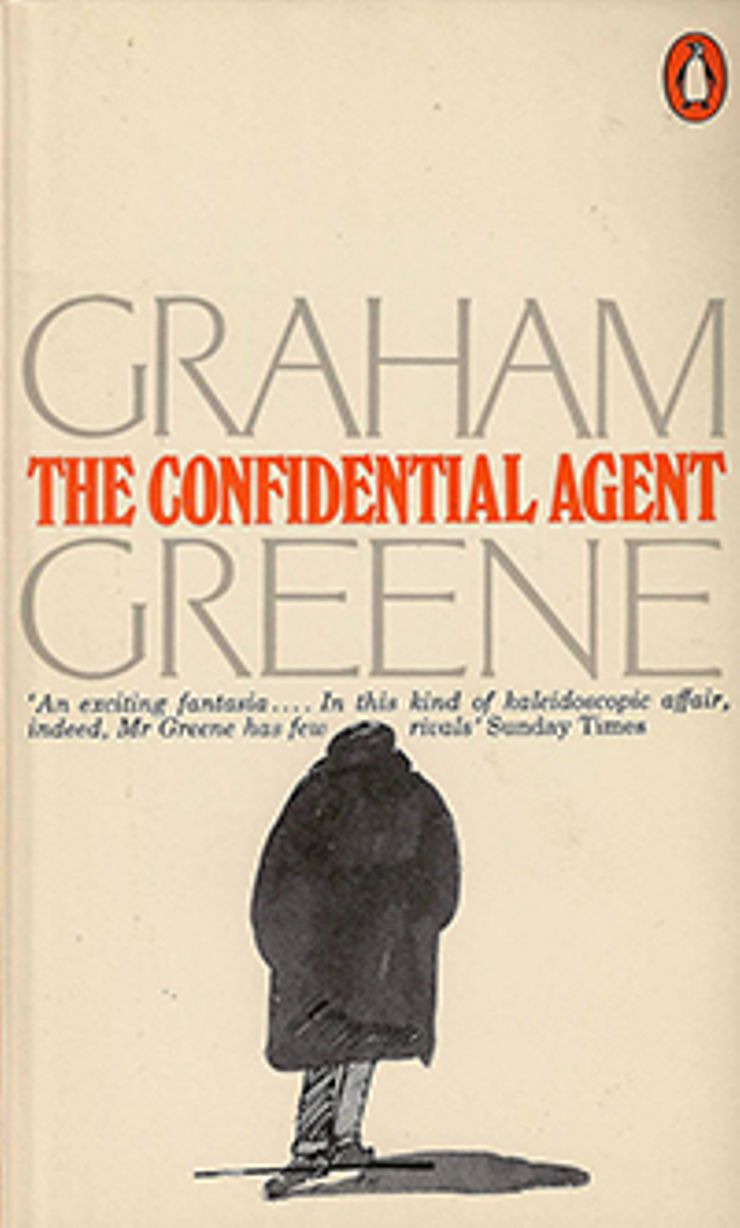 The Confidential Agent, by Graham Greene

Like Dostoevsky, Greene was working on what would become his career defining masterpiece, The Power and the Glory, when he decided to write another novel in order to make some money.  The Confidential Agent, one of Greene’s best loved “Entertainments” was written in just six weeks. 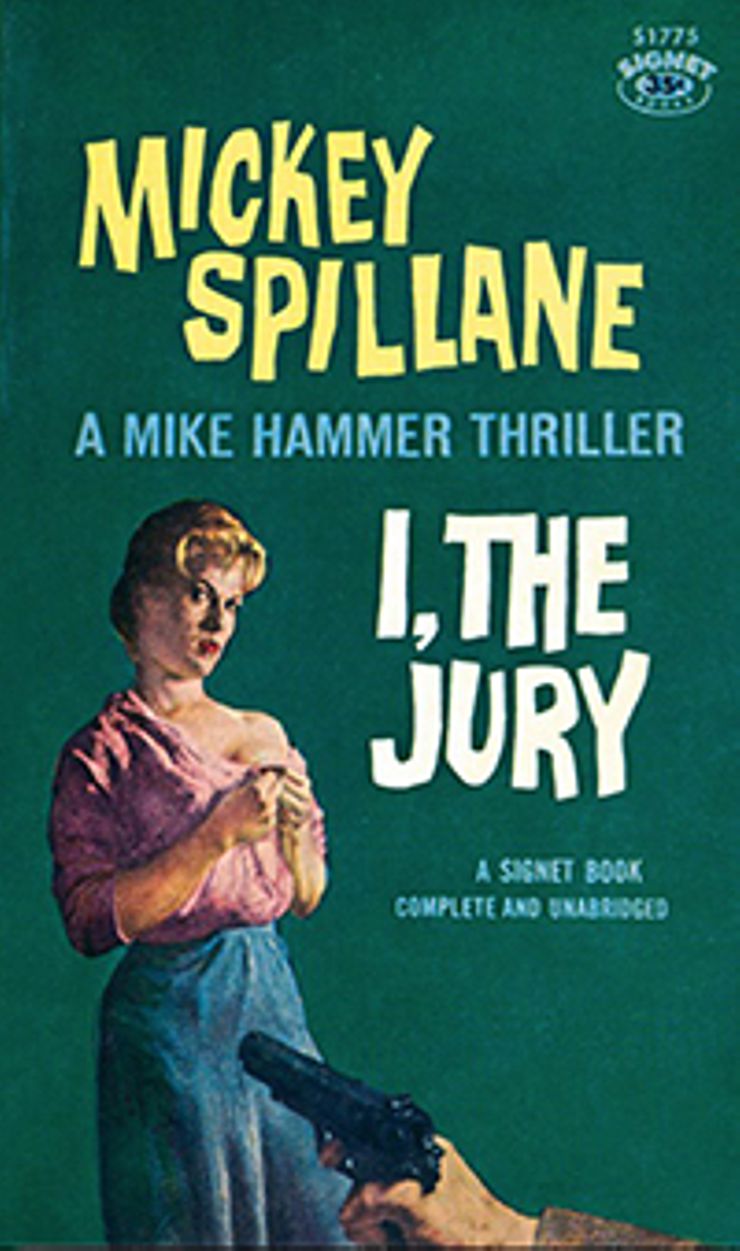 I, the Jury, by Mickey Spillane 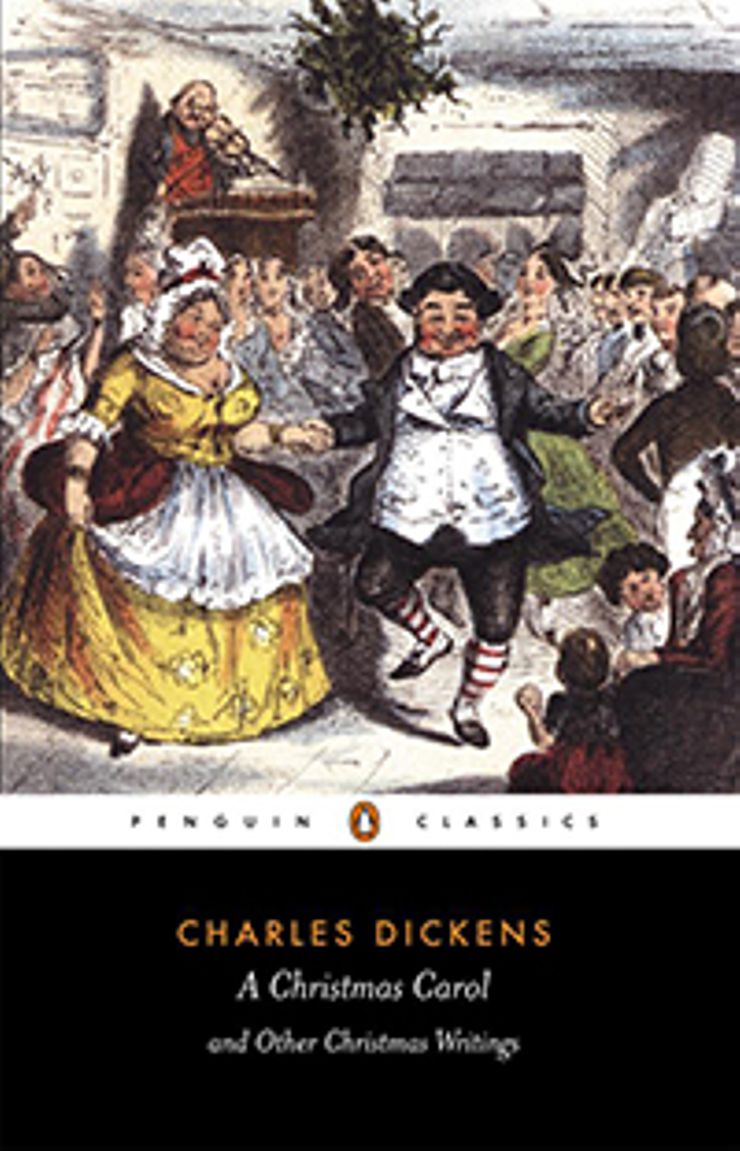 A Christmas Carol, by Charles Dickens

Like Arthur Conan Doyle, Dickens was able to write a book that would become a beloved classic, imagined and reimagined in countless adaptations, in a remarkably short amount of time.  A Christmas Carol took just six weeks and came to define the spirit of the season. 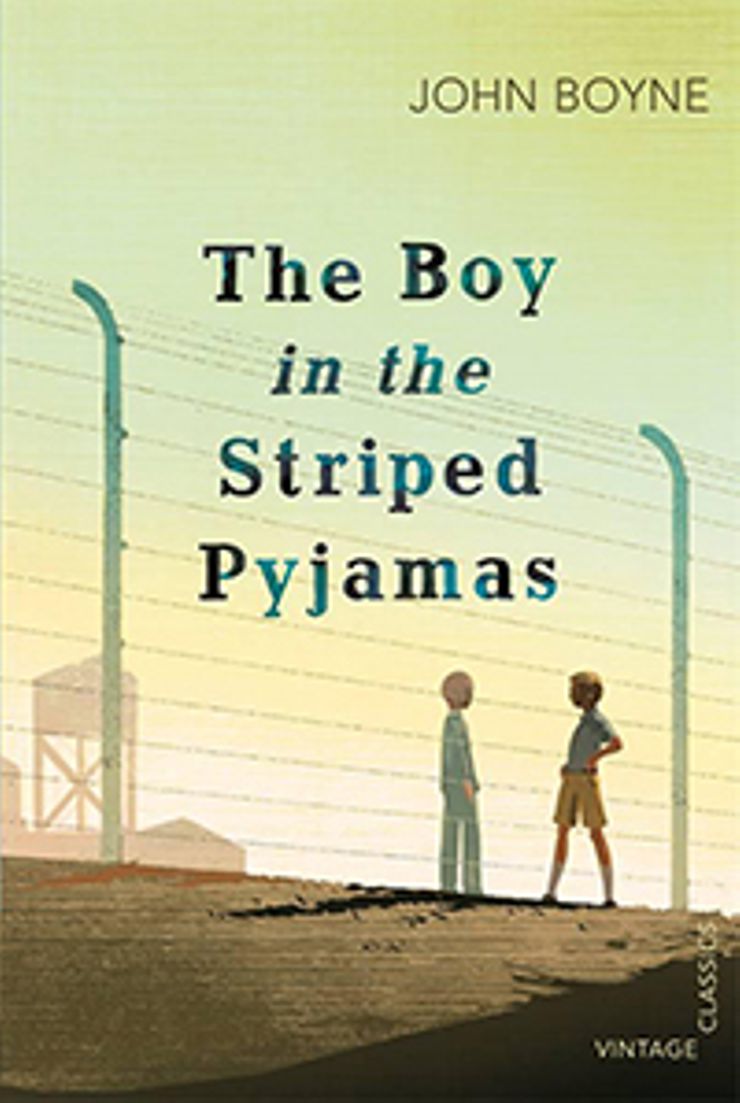 The Boy in the Striped Pyjamas, by John Boyne

Boyne was so fervently engrossed in the story he was writing that he couldn’t stop.  After two and a half days a contemporary classic was born.  Perhaps it goes without saying, but eating and sleeping and other daily needs took a backseat to finishing the novel.