A stubby trickster fairy with a beard and an affinity for rainbows? The legend of the leprechaun we’ve all come to associate with a certain clover-filled holiday (ahem, Saint Patrick’s Day) is nothing compared to the Celtic mythology that’s trickled down over generations of storytelling. A mishmash of adventure, romance, heroism, and magic—lots of magic—these Celtic Legends just might be more entrancing than a pot of gold. 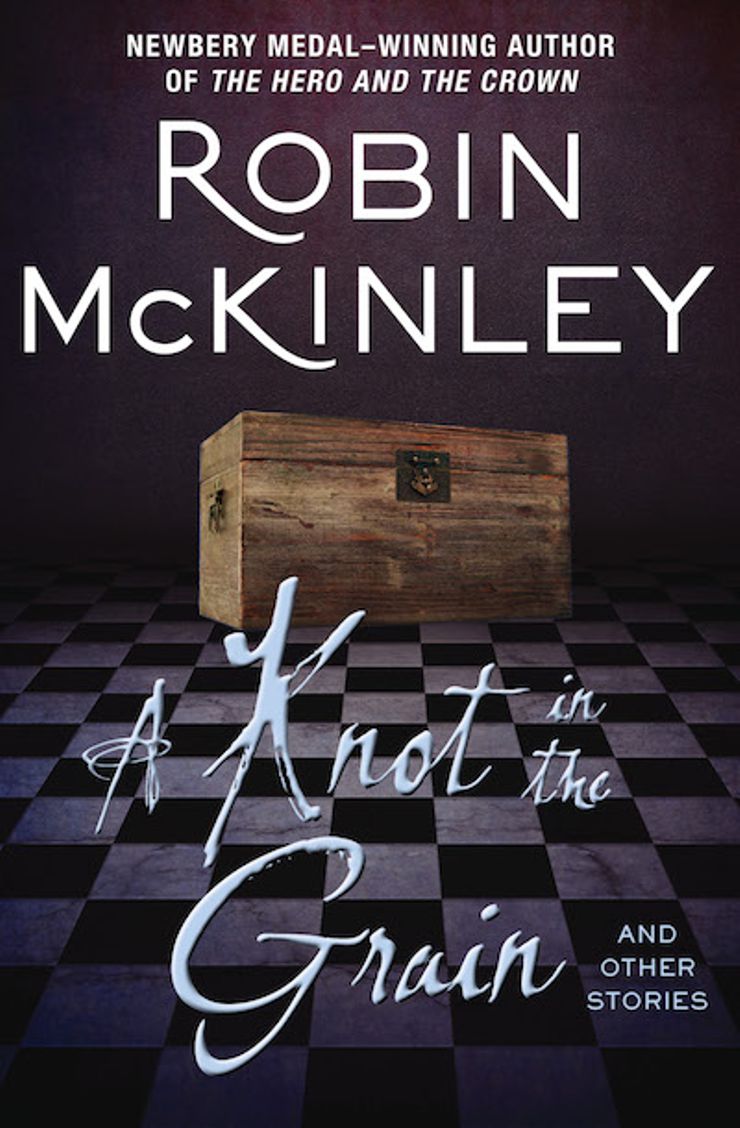 A Knot in the Grain and Other Stories, by Robin Mckinley

Newbury Medalist Robin Mckinley crafts an enchanting short-story collection filled with a handful of mavens starring in their own feministic fairy tale. Among others, there’s Lily, a mute with a mage who can read her mind; Coral, a beauty who marries an old farmer; and Annabelle, a teenager who finds magic in her attic. 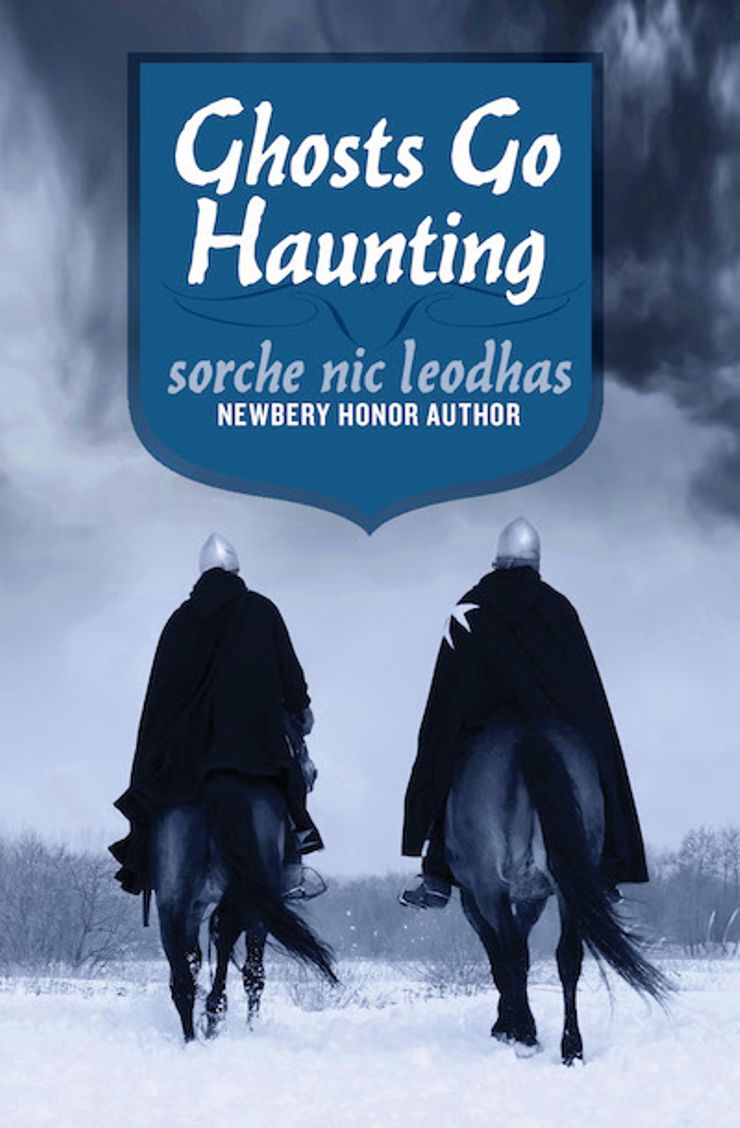 Born LeClaire Louise Gowans in Youngstown, Ohio, Sorche Nic Leodhas (Gaelic for “Claire, daughter of Louis”) started penning Scottish folk tales during her retirement. A believer in ghosts herself, she took to writing ghost stories, like these, which detail every silly, eerie, whimsical entity she had ever met. Nonbelievers, get ready to change your minds. 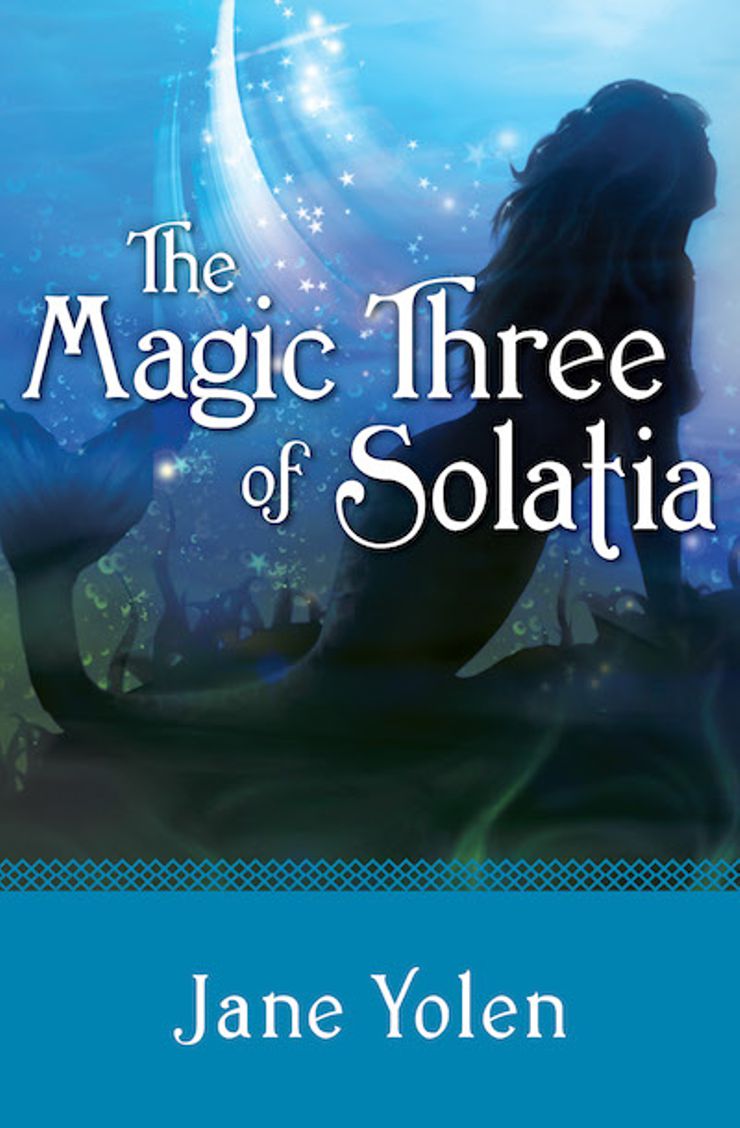 The Magic Three of Solatia, by Jane Yolen

A fairy tale about a mermaid who gives a narcissistic prince a coat bearing three magical buttons that grant a wish each, The Magic Three of Solatia is a four-part fantasy novel that wades through themes of magic, romance, and consequence. And with its coven of sea witches, mermaids, and heroines, it may just leave you belting “Part of Your World,” in an Irish accent, of course.

Heather and Broom: Tales of the Scottish Highlands, by Sorche Nic Leodhas

Back in the 17th and 18th centuries, traveling Scottish monks would rest their laurels in the homes of hospitable locals. In exchange, the monks would share a fairy tale they’d picked up during their journeys. Another from Leodhas, Heather and Broom is a collection of those magical stories. Heads up: The text’s vocabulary and cadence are both authentic to Celtic lore. 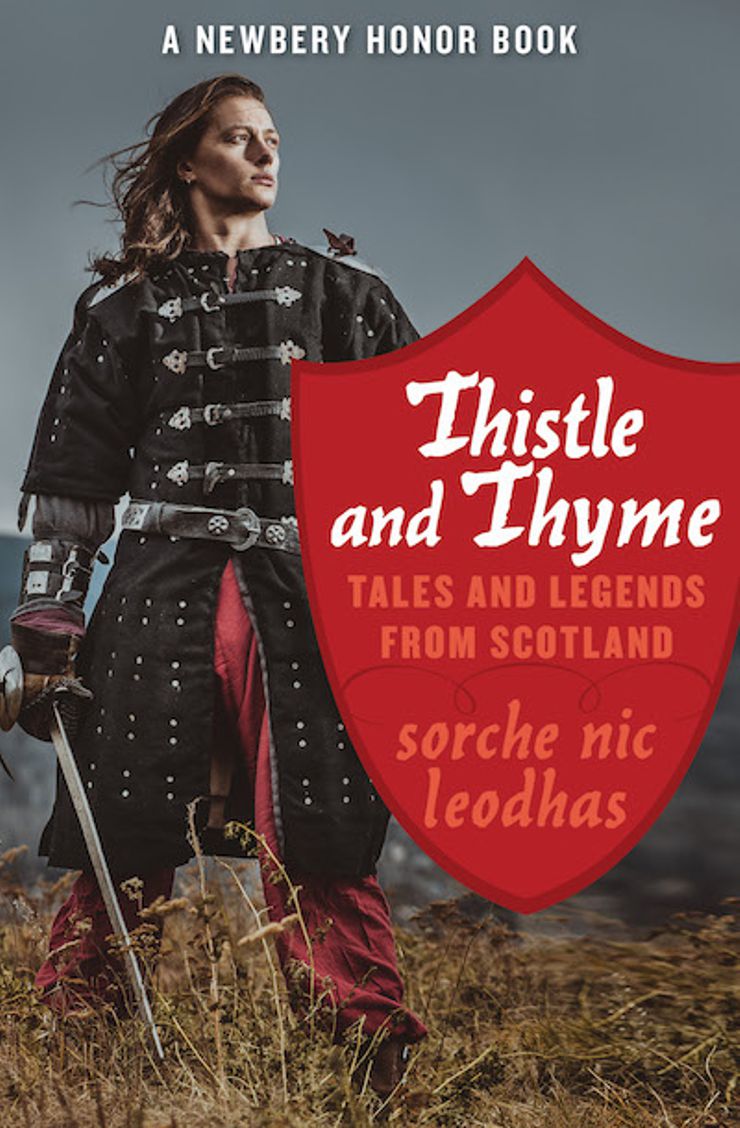 Thistle and Thyme: Tales and Legends from Scotland, by Sorche Nic Leodhas

Celtic wordsmith Leodhas shifts her focus from ghosts and monks, and this time shares several fairy tales she’s been told over the years, most of them lighthearted and caboosed with happy endings. And it’s this 10-story collection involving fairies, demons, and lassies that secured her a 1963 Newbury Honor. 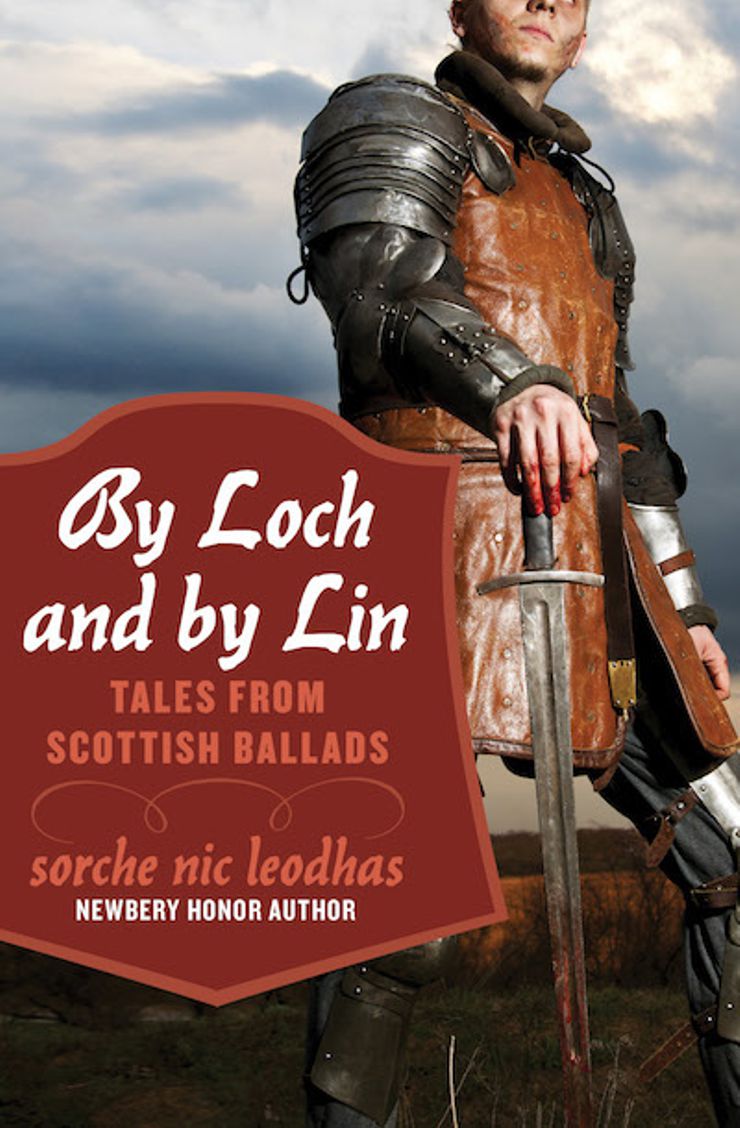 By Loch and by Lin: Tales from Scottish Ballads, by Sorche Nic Leodhas

Often, Scottish folktales morph out of fanciful ballads about everyday people doing heroic deeds. Passed down from generation to generation, folktales such as those can be found in By Loch and by Lin. Using ancient Scottish folk songs as her map, Leodhas navigates readers through a collection of tales about a regal dove, a stolen beauty, and a conniving harper. 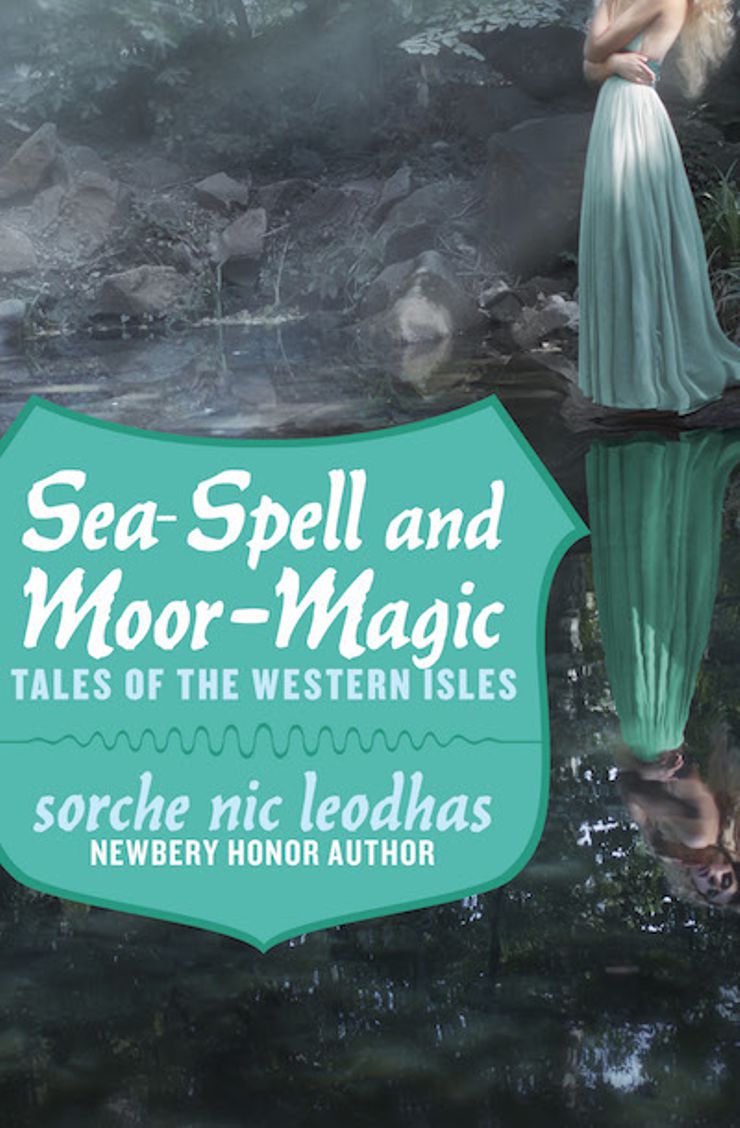 The Hebrides is an archipelago of the coast of Northern Scotland. It’s a picture-worthy destination that has spawned many a masterpiece, Felix Mendelssohn’s “Fingal’s Cave” included, and it’s the mythic source of inspiration for yet another Leodhas short-story collection. Here, the writer uses the lore of the lonely sea and the misty moors of the many different islands to provide setting for tales including a water bull, an avenging sailor, and a crafty baker. 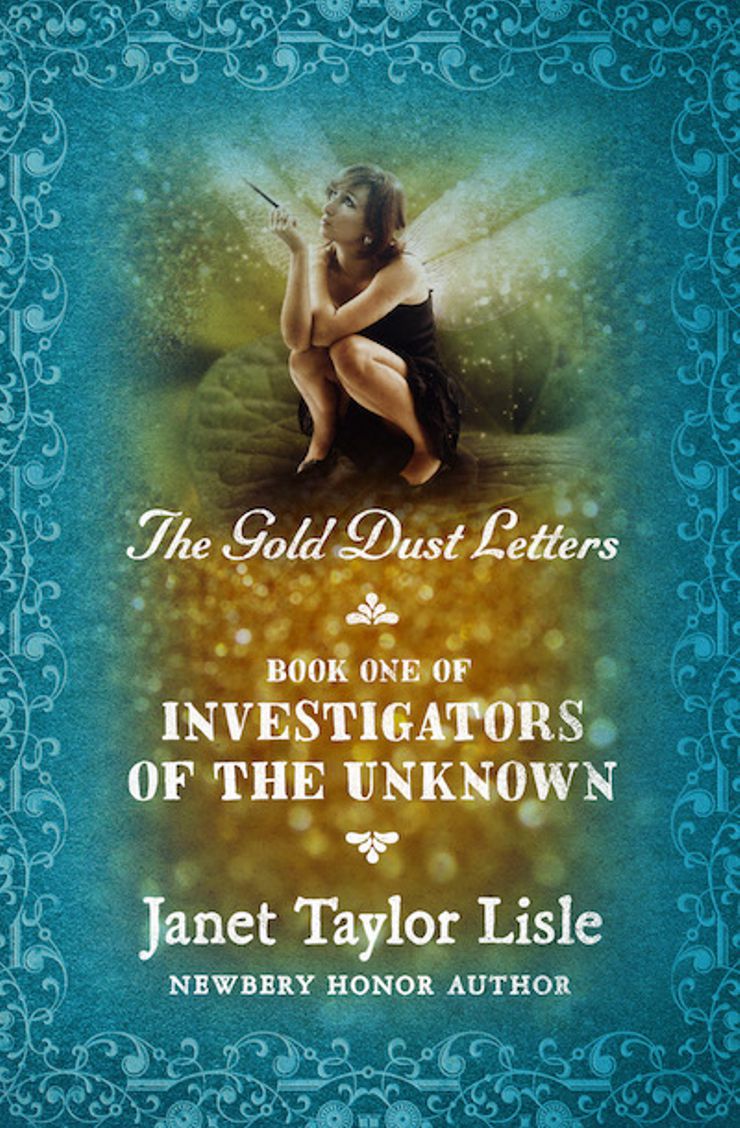 Enchantment for the younger set, Gold Dust Letters tells the story of Angela and her friends who hold a sleepover to investigate the source of some glittery letters they find on the mantel of a fireplace. A heartwarming tearjerker, Janet Taylor’s whimsical read blends reality with fantasy and in turn blurs the line of what’s real and what we want to be real. 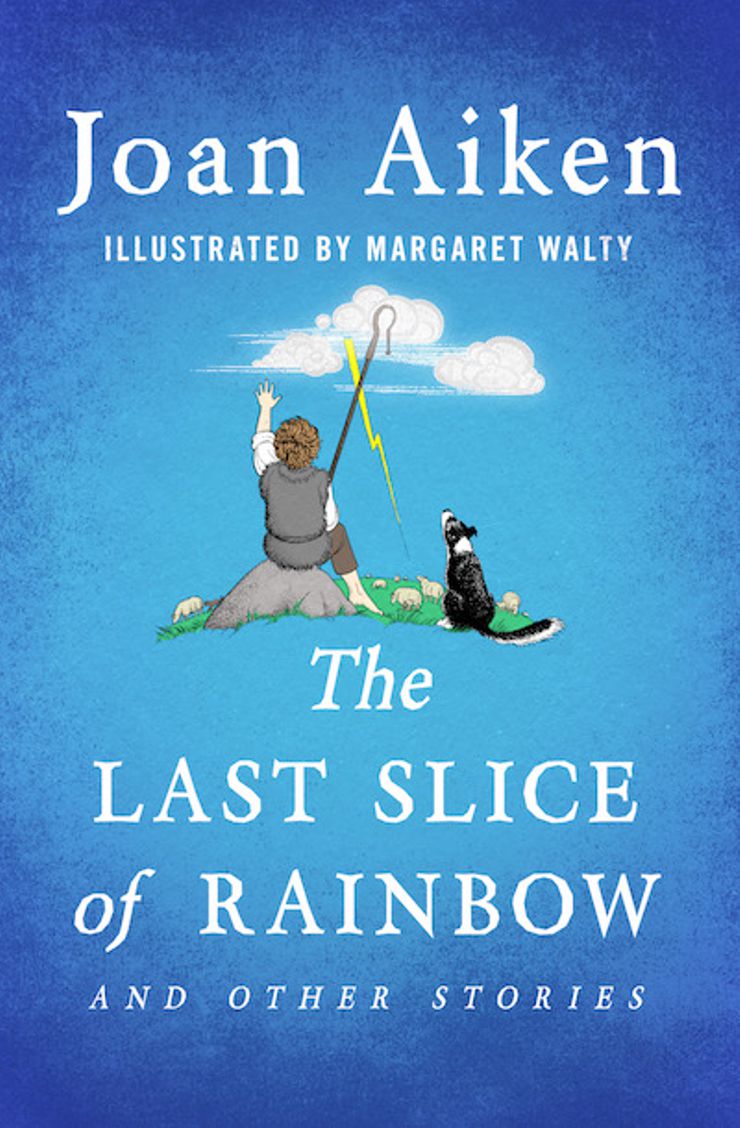 The Last Slice of Rainbow and Other Stories, by Joan Aiken

In a wonderland where anything is possible, a boy pockets a rainbow, a tree falls in love with a girl, and a tooth fairy steals the dreams of the children she visits. Those plus six more stories comprise Joan Aiken’s collection of fantasies that invite mythical creatures in the real world.