Bookmark these 10 memoirs, inspired reads, and biographies from the women owned 2015.

Sick of the backseat and tired of the “this is a man’s world” ideology, women took 2015 by the horns and bucked the man right off. Which is why we’re declaring 2015 the year of the woman. And though every gal, from moms to schoolteachers to firefighters to fire breathers, deserves a shout-out, we kept our list of fantastic femme fatales to an even 10. Herewith, women of 2015, by the books, our favorite powerful ladies who pummeled stereotypes, forged new roads, and kicked some serious ass. 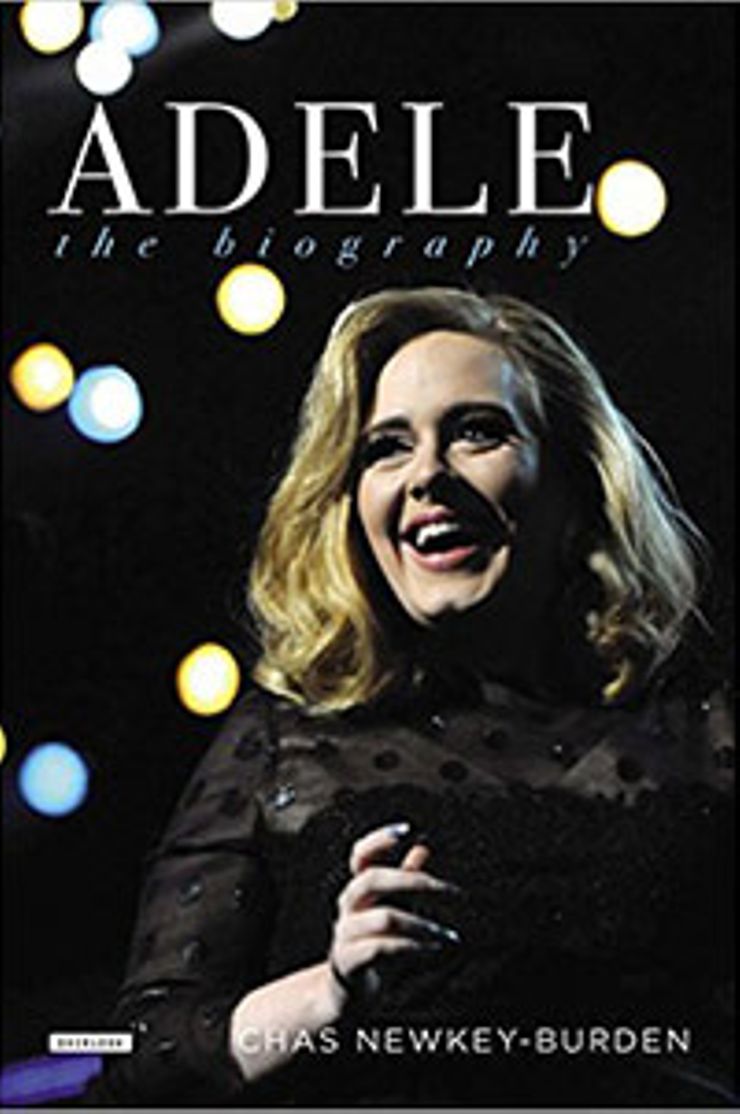 Obviously, we included her last name for consistency alone, as the humble songbird needs no other introduction than her first name. Joining the ranks of legends like Madonna, Cher, and Bey, Adele broke album-sales records with her latest album and is poised to become the biggest-selling artist of all time. Of all time, people. Oh, and she’s only 25.

Learn more about her with Adele: the Biography. 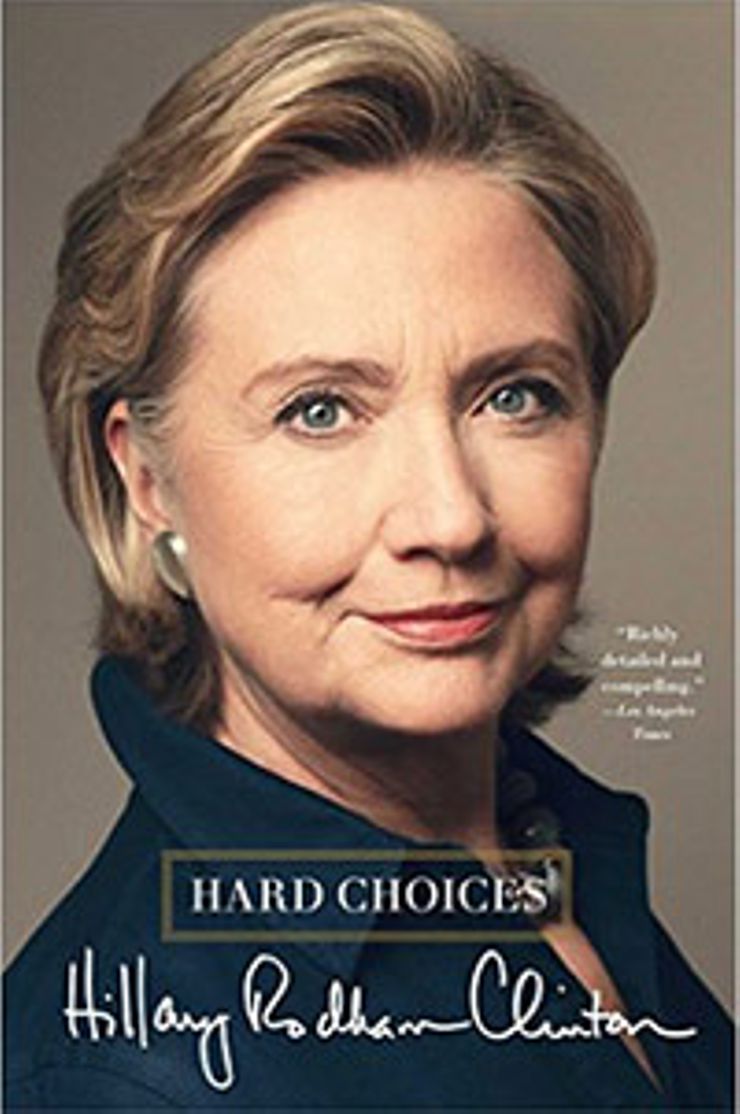 Though the former first lady (and one and only first lady to become a U.S. senator) has been pushing political policy since Bill was denying the act of inhaling, it’s this year that her plans to take over the White House have taken center stage. And despite some campaign hiccups–emailgate, anyone?–she’s leading the democratic pack, redefining the presidential race, and giving the predominantly male power suit a new look.

Learn more about Lady Clinton with her memoir, Hard Choices. 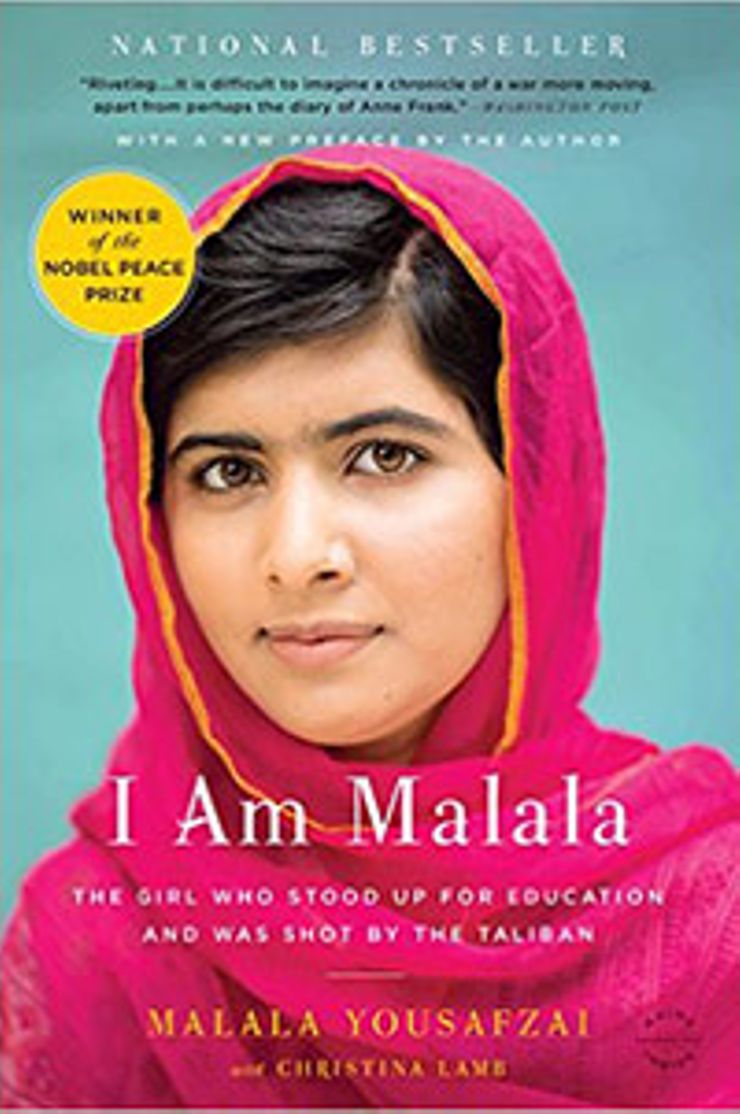 A Pakistani schoolgirl who became a global advocate for girls’ education, Malala Yousafzai stood up to the Taliban, demanding schooling for young women. And for that, she was shot in the head–but she survived. In 2014, and at just 17 years old, she became the youngest winner of the Nobel Peace Prize. This year, Yousafzai opened a school for Syrian refugee girls in Lebanon, launched a #BooksNotBullets photo campaign on her website, and was the subject of acclaimed director Davis Guggenheim’s (Inconvenient Truth, Waiting for Superman) intimate documentary, He Named Me Malala.

Learn more about her with I Am Malala. 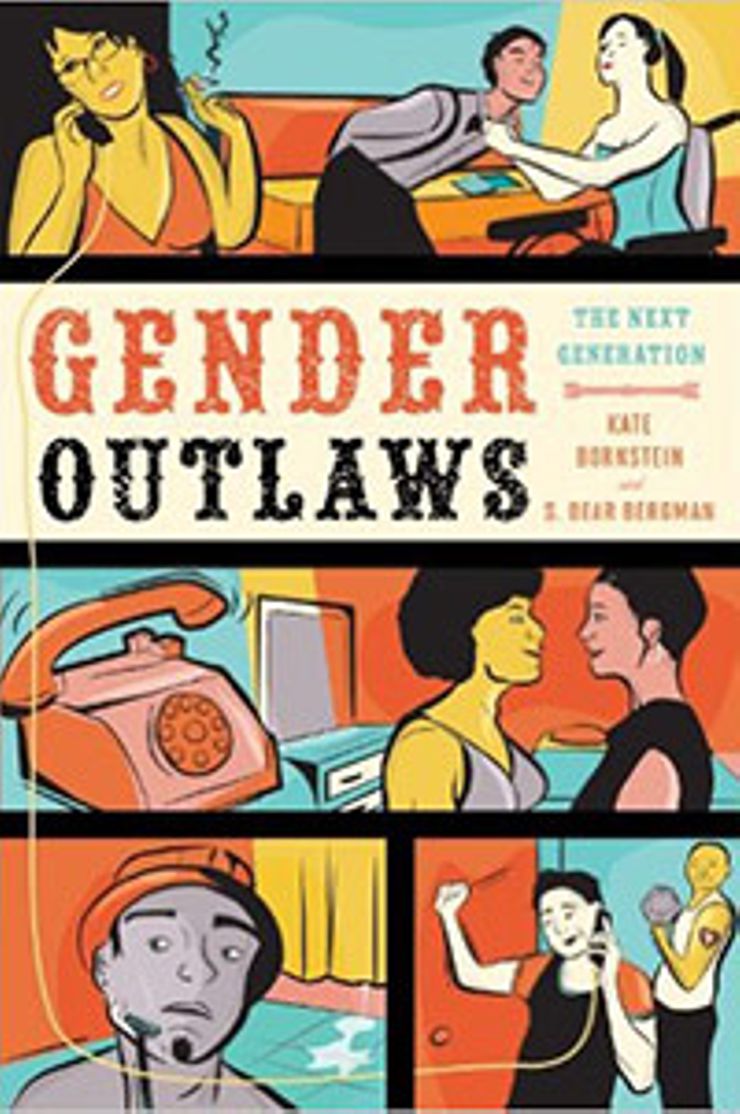 Unless you’ve been hiding under a rock, you’ve heard about Caitlyn Jenner. The newly coiffed and openly transgender celebrity not only spread her wings, but she took home the Arthur Ashe Courage Award at the ESPYS, secured Barbara Walters’s Most Fascinating Person of 2015, was honored as one of Glamour’s Women of the Year, and has dedicated her cause to being an active advocate for fellow trans people. Now that deserves a gold medal.

While we wait for her pending memoir, learn more about the transgender community with Gender Outlaws. 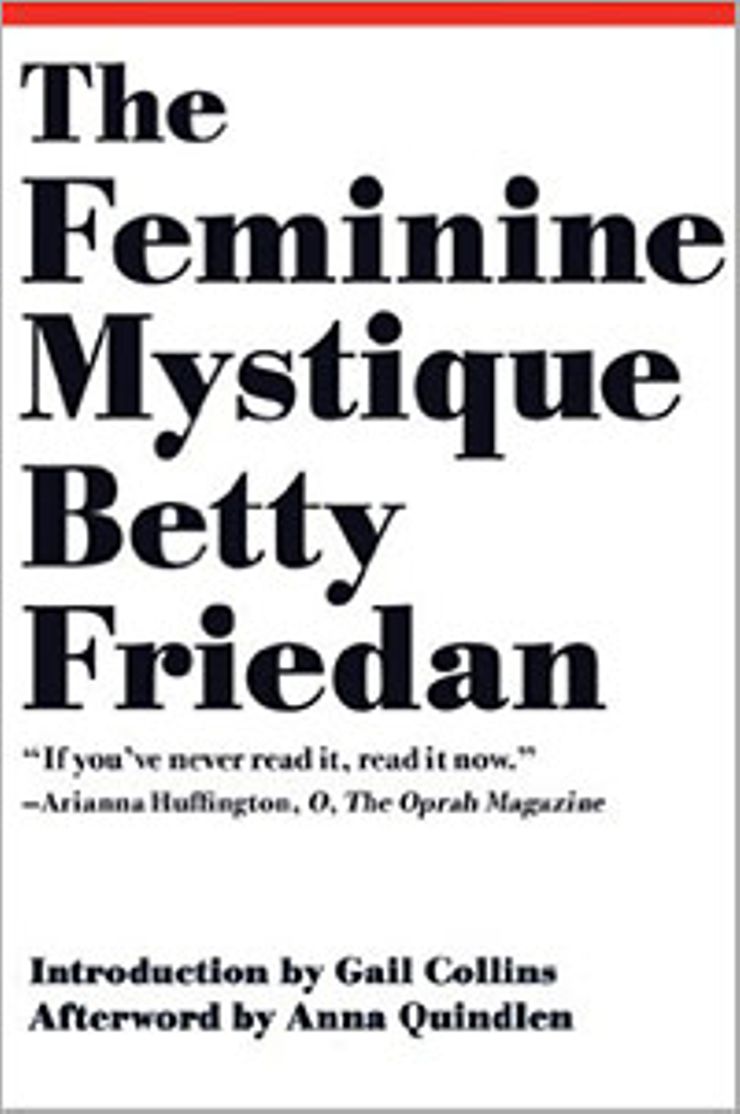 Sometimes girls just wanna get crass. And there’s no better woman to lead the way than comedienne/Golden Globe nominee Amy Schumer. Voted Class Clown and Teacher’s Worst Nightmare in grade school, Schumer can now add Best Feminist and Pillar for Female Empowerment to her list of superlatives. She is changing the way women are viewed on screens big (Trainwreck) and small (Inside Amy Schumer). A powerhouse whose battling those stereotypes that would like to keep women inside a tiny pretty box, she’s the confidant/sister/teacher/BFF we never had.

While we wait for her gimungous book deal–working title: The Girl with the Lower Back Tattoo, dive into The Feminine Mystique. 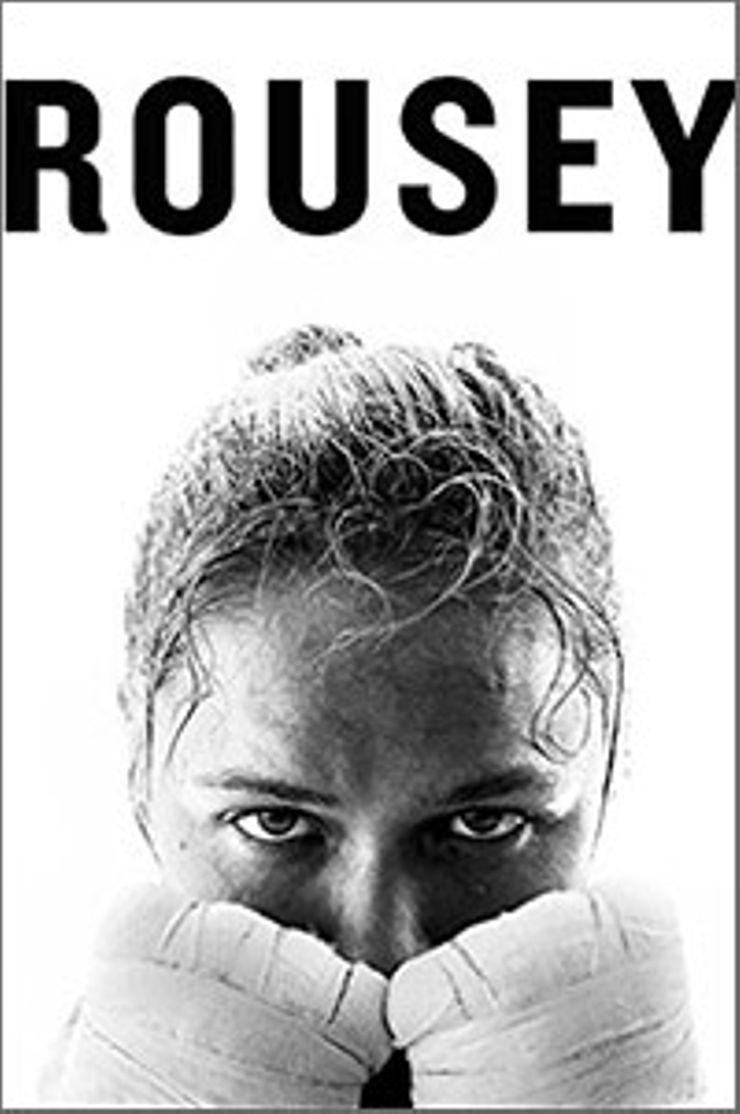 In a sport dominated by dudes, Ronda Rousey has been shattering more than just other people’s bones–she’s been breaking records. As the first female UFC champ and highest-paid female fighter, Rousey has lured a new fan base to the sport–40 percent of tickets are purchased by women. And even though the then-undefeated women’s bantamweight champ got knocked out back in November, she still got to make UFC president Dana White, who said women would never fight in the UFC, eat his words.

Learn more about the woman behind the armbar with My Fight / Your Fight. 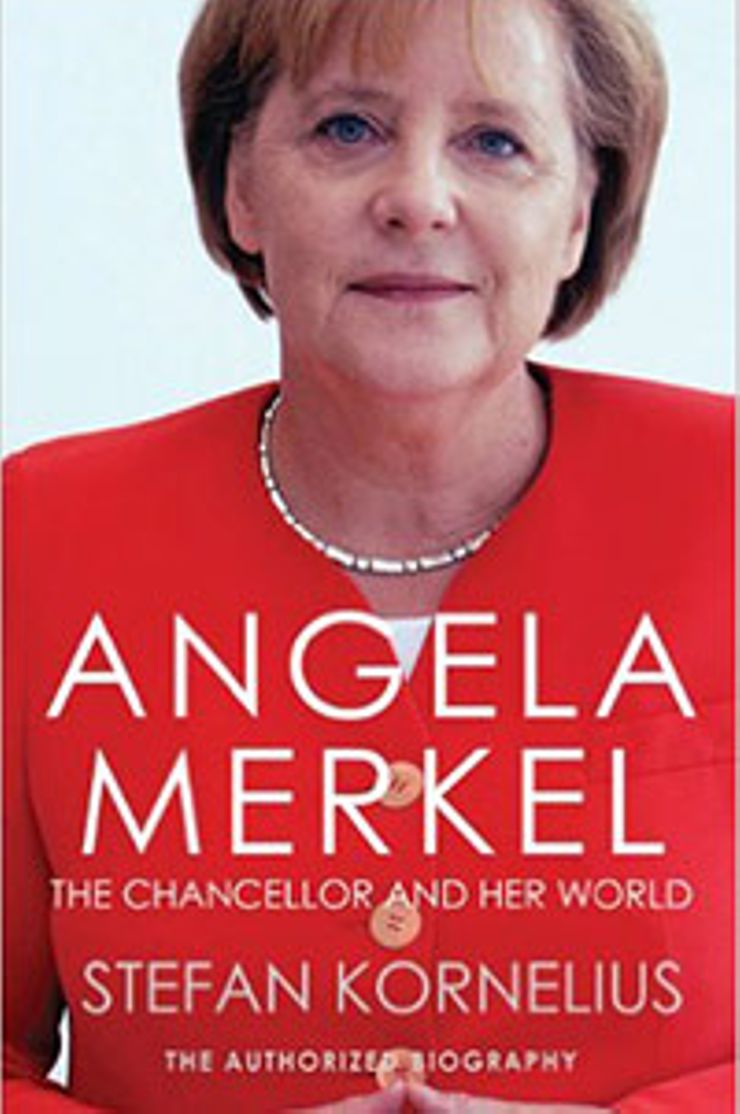 Sorry, Trump, German chancellor, and subject of the best Tumblr ever, Angela Merkel has you, well, trumped. As Time’s Person of the Year, Merkel beat out the likes of Vladimir Putin, Hassan Rouhani, Travis Kalanick, and, yes, the aforementioned blowhard to accept the prestigious honor and join the likes of presidents, Bill Gates, and Bono. Awarded for leading Europe through its serial debt crisis and standing firm in support of aid to refugees, Merkel is the first woman since 1986 to receive the recognition.

Get to know the woman sporting pearls and perfecting policy with Angela Merkel: the Authorized Biography. 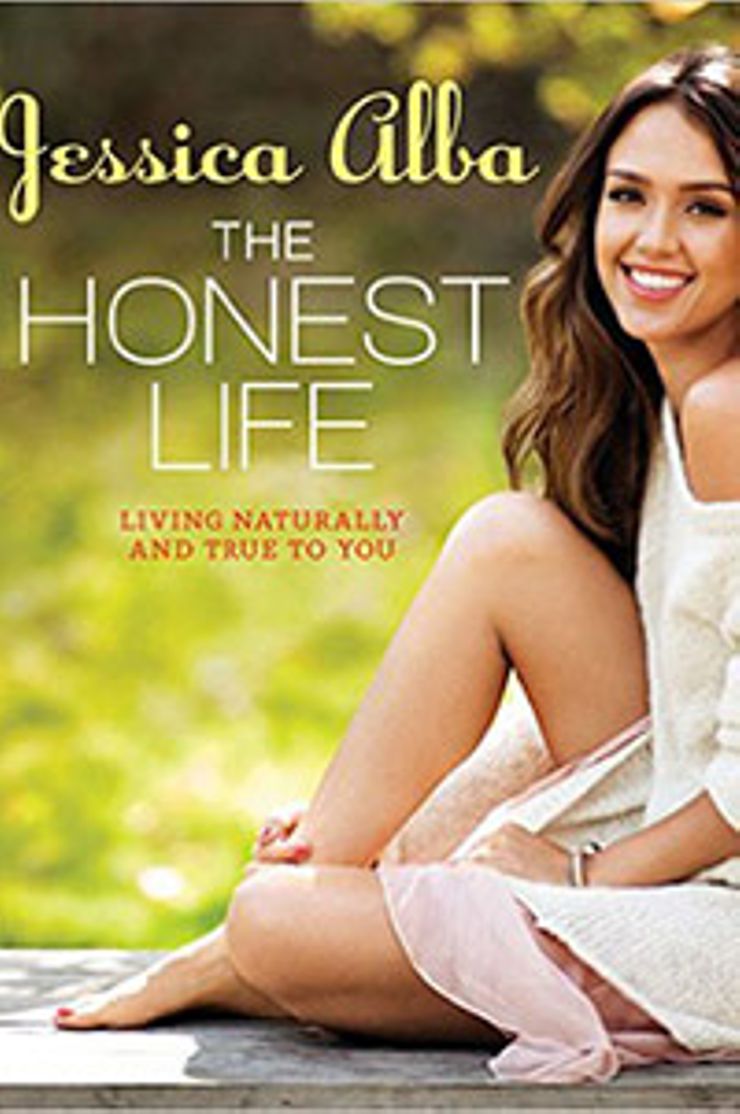 Sure, she’s pretty. And, yeah, she’s got a killer bikini bod. But their is more to the girl who made up one third of the mean-queen team in Never Been Kissed. A lot more. Now a big-time player in the boardroom, Jessica Alba is the proud parent of a consumer goods company weighing in at about $1.7 billion. As cofounder of The Honest Company, a brand that peddles nontoxic diapers and household products, Alba has traded her acting chops for business instincts, and she’s on her way to securing a spot on Forbes new list of American’s Richest Self-Made Women. She sooo deserves to be prom queen.

Dive into more honesty with The Honest Life. 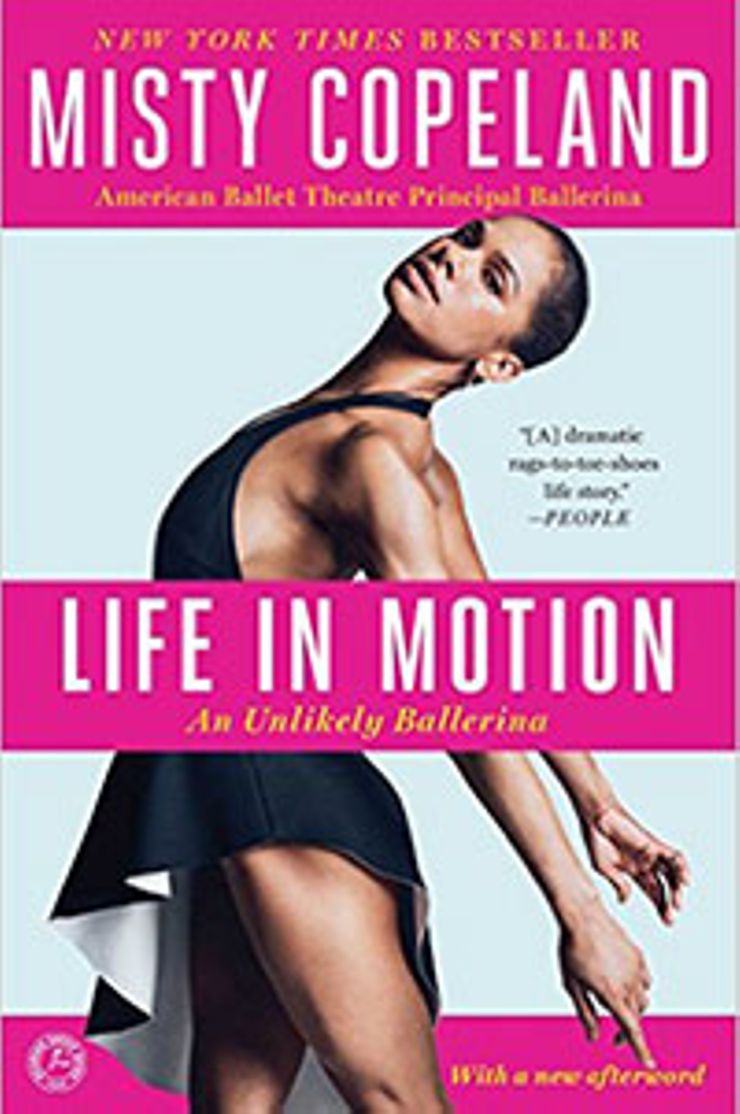 Stunning ballerina Misty Copeland is executing one helluva a pas de deux with the public: After her memoir, Life in Motion, became an immediate New York Times bestseller last year and her “I Will What I Want” commercial for Under Armour went viral, people couldn’t get enough of the athlete. Or her impressive calves. This year, she upped the ante: As of June 30, Copeland became the first African American to be promoted to principle dancer in ABT’s 75-year history.

Read all about her journey overcoming racism and body shame in Life in Motion. 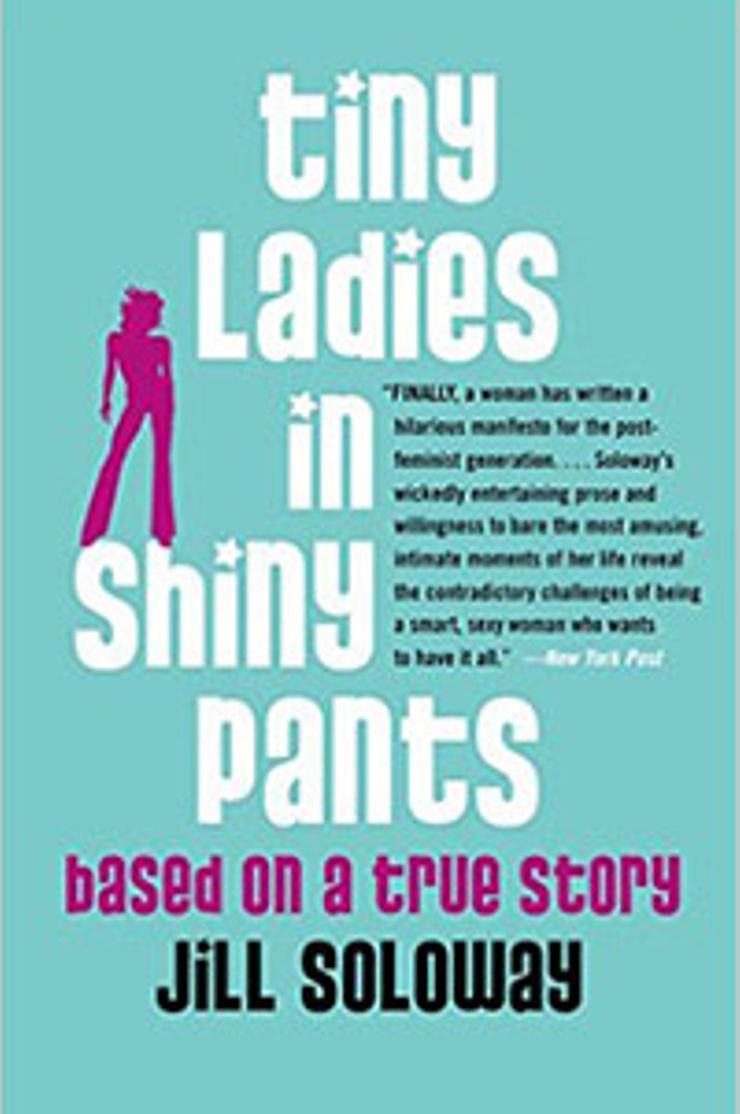 You know her work as writer/director of the Amazon original show Transparent, but you may not know that the series’ through line is all too familiar to Jill Soloway. The American comedienne, playwright, director, Emmy winner, Golden Globe winner–we could go on–actually experienced exactly what her characters did: Back in 2011, her father came out as transgender. Her critically acclaimed show, in its second season, is yet again nominated for multiple Golden Globes, she’s speaking out against transphobic diatribe, and we can’t wait to see what she has in store for 2016.

Go behind the scenes with her memoir, Tiny Ladies in Shiny Pants.