To Be a Kid Again: Your Favorite Childhood Stories Get a Reboot

Return to the worlds you loved as a kid with new installments in the His Dark Materials series, and more.

No matter our age, we can all remember those childhood books that touched and moved us. These are the stories we return to again and again, reveling in the tales that helped inform us as we grew. Personally, I remember devouring The Lion, the Witch, and the Wardrobe, and rereading Anne of Green Gables so many times that my paperback fell apart. Even as an adult, I would do anything to get more of those books, or any continuations of my favorite childhood stories. If I found out that there was a long-lost sequel to The Secret Garden, for example, I’m pretty sure I would squeal out loud (who cares if I’m in my 30s?).

So when I realized that not one, but three of my favorite children’s series were getting new books this fall, I may have made some involuntary high-pitched noises. From teenage wizards to daring space adventures, we’re never too old to revel in a great new tale. Whether you share them with your kids—or simply return to the magical worlds yourself—here are three epic children’s series that are getting rebooted this month: 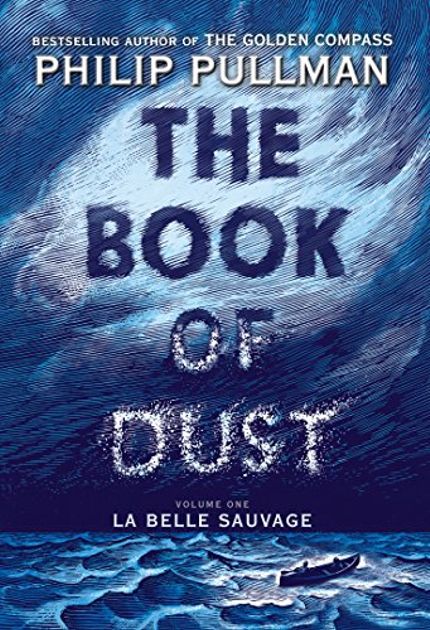 The Book of Dust

OMG! We’re finally getting more of Lyra and her daemon! Pullman returns to the world of His Dark Materials with a book that expands on the original trilogy. The Book of Dust—part of a planned new trilogy—is a companion series to the first one, building upon the magical world that Pullman first crafted in The Golden Compass. Dust is set 10 years before those events, exploring Lyra’s childhood and how she ended up at Jordan College. It also dives deep into one of the biggest mysteries from the original series: Just what is Dust and where does it come from? The question is at the heart of the original His Dark Materials, and now Pullman is coming at it from another angle. He’s also hinted at a new hero, though we’ll still see plenty of Lyra and Pantalaimon, her beloved daemon. The next book will zoom into the future apparently, giving us a glimpse into Lyra’s life as an adult after the events of The Amber Spyglass. We. Can’t. Wait.

The Book of Dust 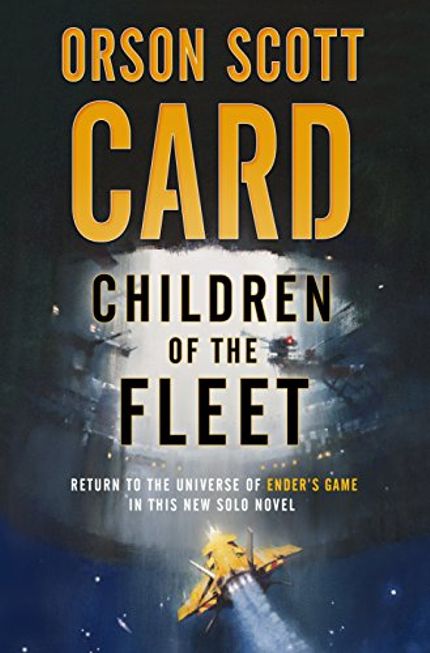 Children of the Fleet

I kind of can’t believe that it’s already been 4 years since the Ender's Game movie came out. But ever since then I’ve been craving even more of Card’s epic tale of space and fighting and teens saving the world. Luckily for us, Card has never really stopped writing in the Ender’s Game universe—or the Enderverse, as fans call it. He even released The Swarm last yea r (along with author Aaron Johnson), a book set in the Enderverse during the Second Formic War. But this latest novel, Children of the Fleet, feels like a truer return to the original spirit of Ender’s Game, focusing on how young adults move through an advanced technological world. The start of a planned trilogy called Fleet School, Children is a mirrored narrative to Card’s Ender’s Shadows series. But instead of following the events on earth, now we’re learning about the Fleet: the training, the missions, and their time in space. The book follows Dabeet Ochoa, a brilliant student who’s as lonely as he is smart. But despite his high IQ, he doesn’t have the connections to go to Fleet School—until all of that suddenly changes. Like all of Card’s work, Children is exciting and engrossing, mixing engaging sci-fi elements with very human emotions.

Children of the Fleet 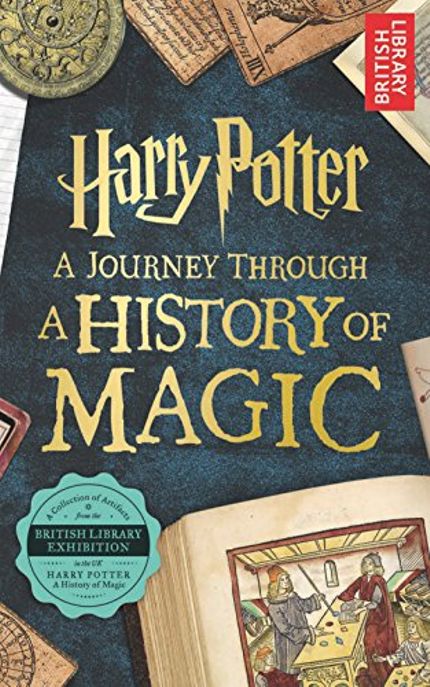 Harry Potter: A Journey Through a History of Magic

Okay, so maybe this isn’t technically a reboot of the Harry Potter series (if that happened, forget squealing—we might actually die from happiness). But it is a pretty awesome companion/guide for any Harry Potter lover. JK Rowling teamed up with the British Library to offer this comprehensive look at the history of the magical wizarding world of Potter. The book reads kind of like an encyclopedia, with tons of facts and histories about everything from mandrakes to dragons. It’s not just straightforward text either; the book has exclusive content from Rowling and remarkable illustrations by Jim Kay. But it’s the collaboration with the British Library that makes this collection truly unique, peppering the pages with real historical documents and images. If you ever wanted to believe that Harry Potter is real (and who hasn’t?), then this is the book for you.

Harry Potter: A Journey Through a History of Magic

Looking for more childhood classics? Sign up for the Early Bird Books newsletter and get the best daily ebook deals delivered straight to your inbox.

Featured still from "The Golden Compass" via New Line Cinema