10 Books on Terrorism From Our 16 Years at War

Great nonfiction from the soldiers, journalists, and historians of the war on terror.

Though it will always be fresh in the memory of many Americans, we’ve now surpassed the 16th anniversary of the the September 11th attacks—and these 16 years at war have created a wealth of books about terrorism. But unlike the nonfiction inspired by other wars, these books are filled with the nuance and uncertainty of a new kind of warfare—one where battles are fought with drones, and soldiers are recruited via YouTube.

To learn more about the war on terror, read these 10 thorough and masterful examinations of the war in Afghanistan, the war in Iraq, and the fight against ISIS.

How is it so easy for terrorists to kill? In his book, psychologist and US Army Ranger Dave Grossman discusses how methods like operant conditioning are used to overcome the human aversion to killing—even in the American troops who fight today.

By Mitchell B. Reiss

For years, the established rhetoric stated that America didn't negotiate with terrorists. While this policy continues to dominate our interactions with terror organizations, there remains the question: Should we talk to terrorists? Diplomacy and negotiation expert Mitchell B. Reiss discusses when, and if, diplomacy can be used in a post 9/11 world.

By Mitchell B. Reiss

By Jessica Goodell and John Hearn

Though one of the longest wars in US history, many Americans are unaffected by the wars in the Middle East. Shedding light the human side of the war in Iraq, Jess Goodell frankly and sensitively discusses her work in Mortuary Affairs, the group tasked with retrieving and transporting the remains of fallen servicemen. Informative, but also poignant and affecting, Shade is Black is a look at the cost of war, both physically and in the minds of those who fight it.

By Jessica Goodell and John Hearn

Looking for more books on military history? Sign up for the Early Bird Books newsletter and get the best daily ebook deals delivered straight to your inbox.

After 16 years fighting terrorism, we’re still asking the same question: Why? Activist Robin Morgan dives deep into the roots of terrorism in this examination of terrorism as a global phenomenon in the modern world.

More than any other war in American history, the War on Terror has included women in service and supporting roles. AnnaMaria Cardinalli, an unlikely soldier, served in Afghanistan as part of the Human Terrain system, living among and alongside the Pashtun locals. Crossing the Wise is her offers her unique perspective and shocking report on sexuality in war torn Afghanistan. 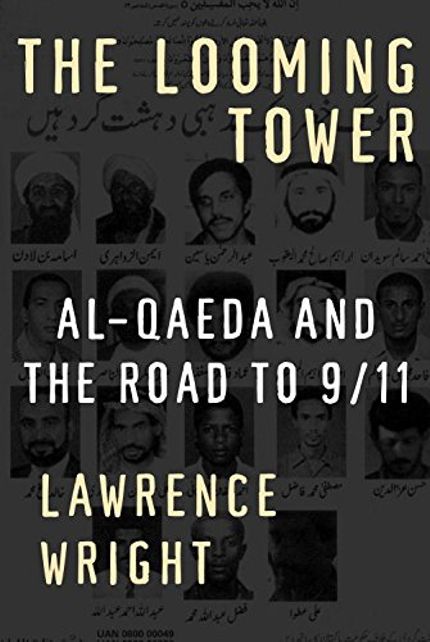 In this National Book Award finalist, Wright examines the origins of Islamic fundamentalism and traces the steps that led to the 9/11 attacks. From its origins and the growing threat in the 1990s to the development of new tracking systems,The Looming Tower gives a complete picture of Al-qaeda’s road to 9/11.

Filkins is interested in more than just the wars in Iraq and Afghanistan. He wants to know: How did we get there? When, if ever, will these regions be peaceful again? Filkins examines the beginnings of the wars in the Middle East—and the humanity within the people who fight them—in this holistic and in-depth study of the fight against violent Islamic fundamentalism. 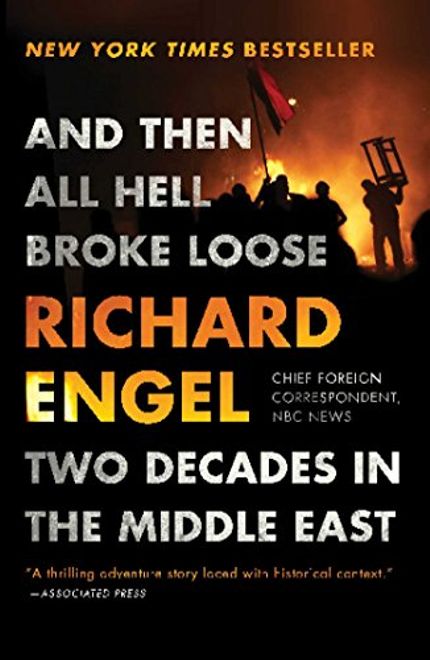 And Then All Hell Broke Loose

After spending two decades in the Middle East, Richard Engel has witnessed some of the most significant events of recent years: The Arab Spring, the invasions of Iraq and Afghanistan, and the rise of ISIS. Engel recorded his observations in his New York Times bestseller which provides a bird’s eye view of history in the making.

And Then All Hell Broke Loose 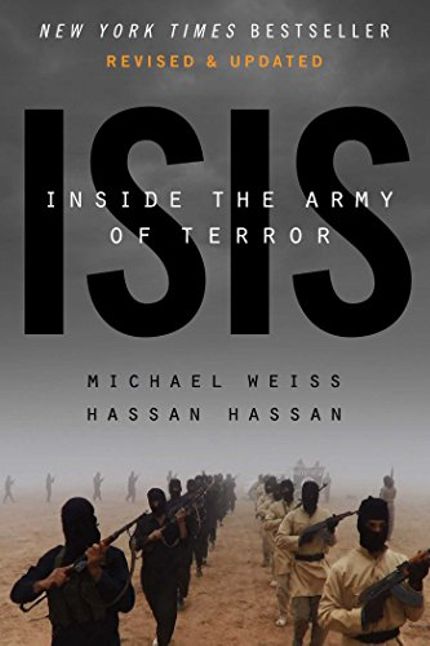 ISIS: Inside the Army of Terror

By Michael Weiss and Hassan Hassan

American journalist Michael Weiss and Hassan Hassan, a Syrian analytic, ISIS' rise and transformation from a disorganized insurgent group in Iraq to an international terrorist organization. Given that the group continues to take credit for attacks around the world, it's more important than ever to understand what fuels them.

ISIS: Inside the Army of Terror

By Michael Weiss and Hassan Hassan 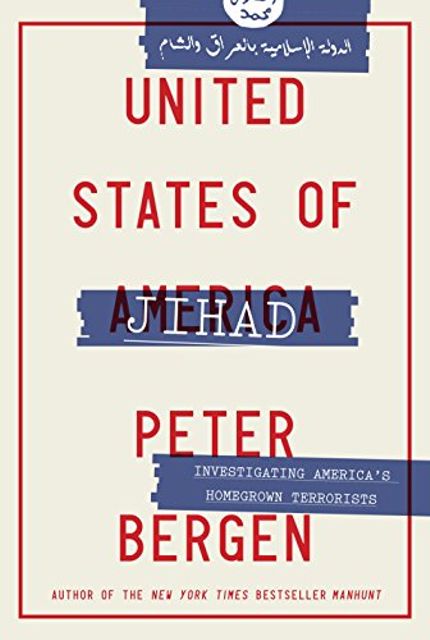 Boston. San Bernardino. Portland. Fort Hood. Though Americans often think of terrorism as an international scourge, self-radicalization and homegrown terrorism have become major problems in the post-9/11 era. Bergen examines the phenomenon and its most notorious perpetrators (Anwar al-Awlaki, Samir Khan) with a focus on cause and effect.

Looking for more books on military history? Sign up for the Early Bird Books newsletter and get the best daily ebook deals delivered straight to your inbox.