Here’s a quote: “If you want to be a great writer, you need to have an insatiable appetite for reading.” Though the wordsmith behind such poignant advice remains unknown, it’s evident the famous authors of our time have taken it to heart.

So whether you’re an aspiring writer, trying to get your first novel published, or are just simply obsessed with reading, take inspiration from the words of the following savants. Then check out their works in our suggested reads for even more motivation. See how that works? 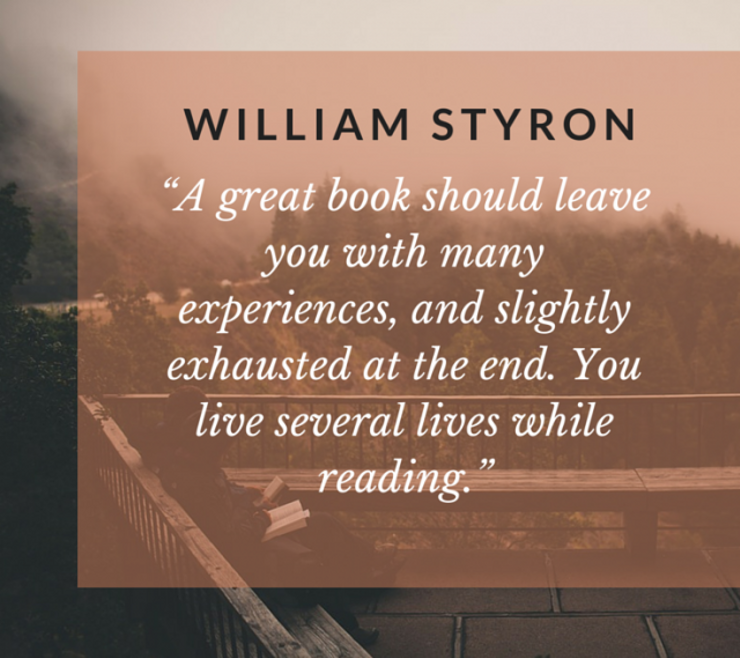 “A great book should leave you with many experiences, and slightly exhausted at the end. You live several lives while reading.” —William Styron (This Quiet Dust) 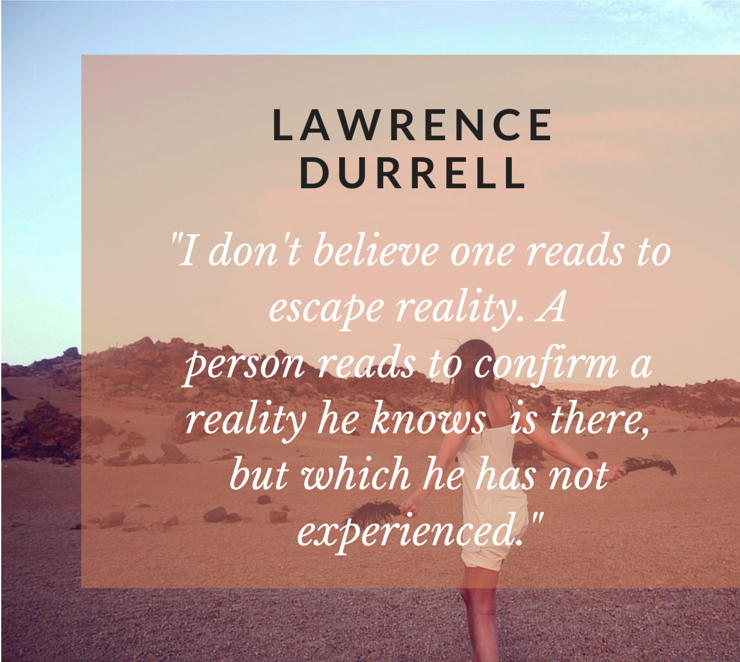 “I don’t believe one reads to escape reality. A person reads to confirm a reality he knows is there, but which he has not experienced.” —Lawrence Durrell (Justine) 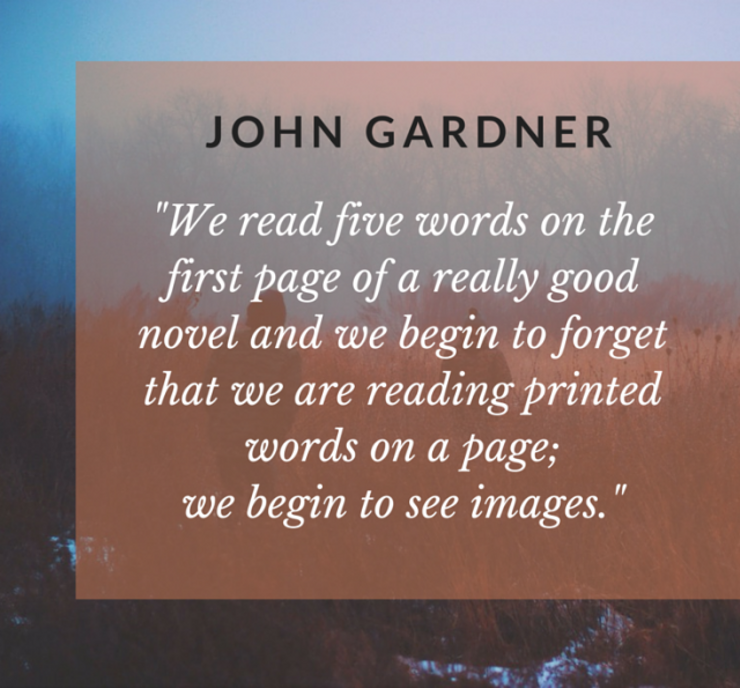 “We read five words on the first page of a really good novel and we begin to forget that we are reading printed words on a page; we begin to see images.” —John Gardner (On Becoming a Novelist) 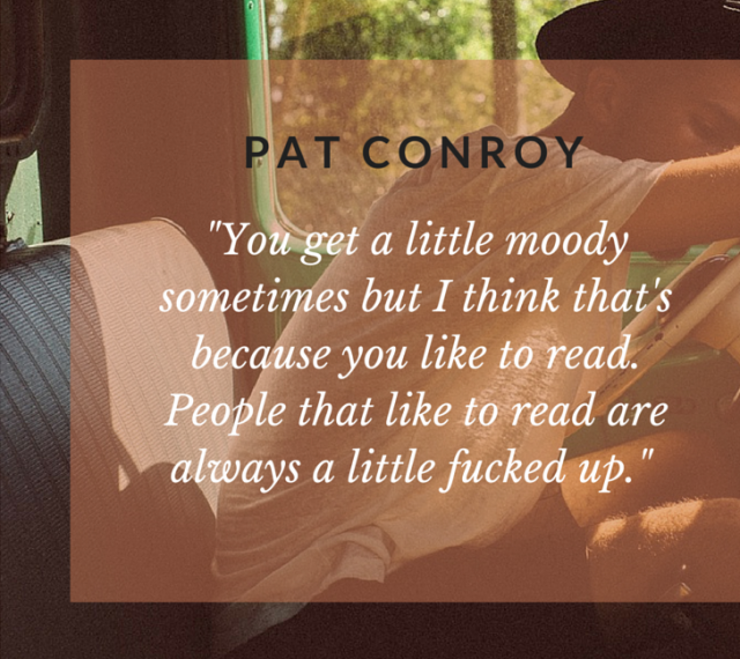 “You get a little moody sometimes but I think that’s because you like to read. People that like to read are always a little fucked up.” —Pat Conroy (The Prince of Tides) 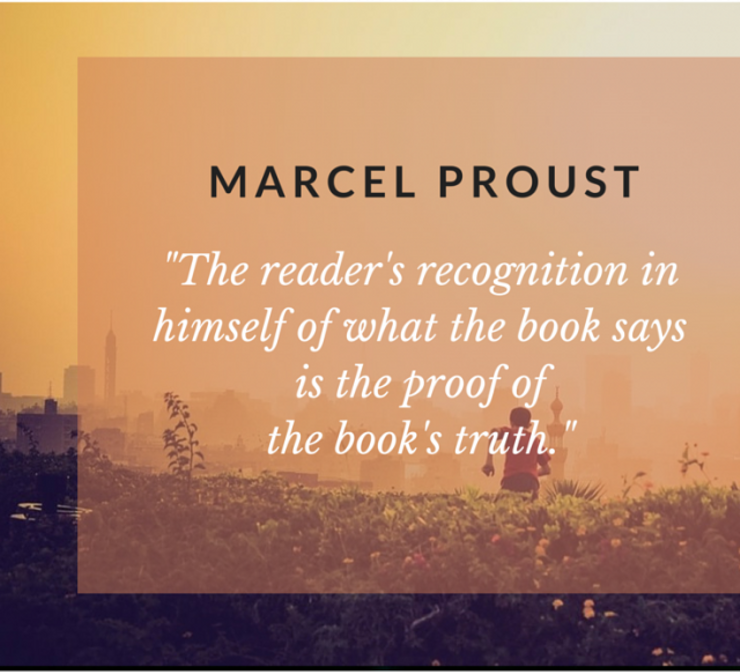 “The reader’s recognition in himself of what the books says is the proof of the book’s truth.” —Marcel Proust (Swann's Way) 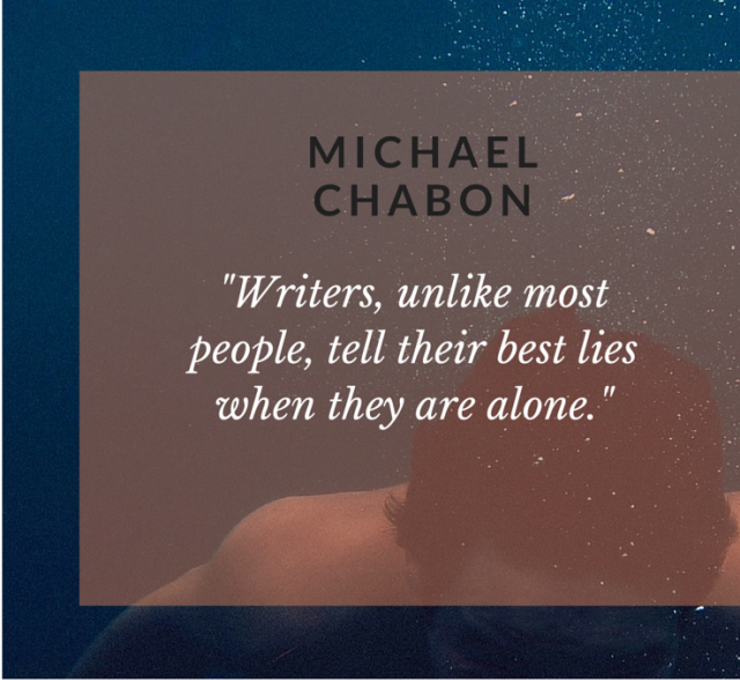 “Writers, unlike most people, tell their best lies when they are alone.” —Michael Chabon (Maps and Legends) 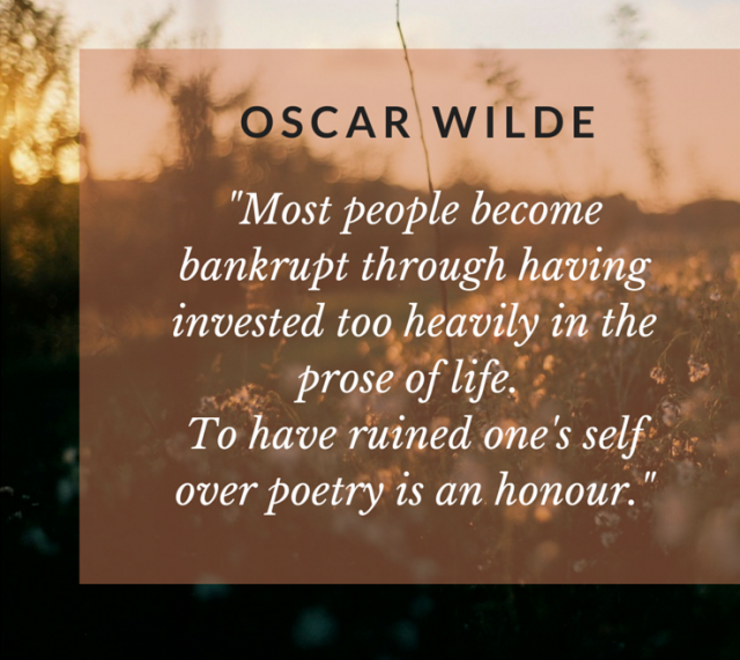 “Most people become bankrupt through having invested too heavily in the prose of life. To have ruined one’s self over poetry is an honour.” —Oscar Wilde (The Picture of Dorian Gray) 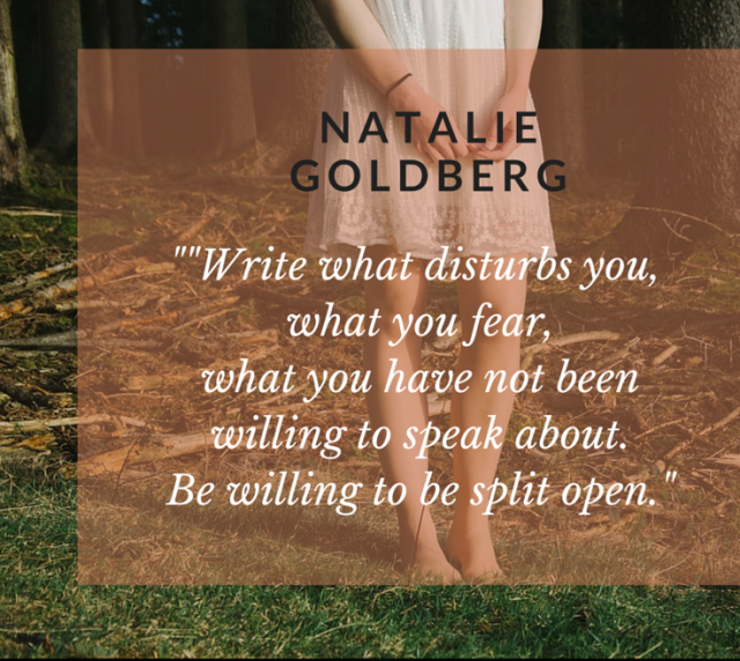 “Write what disturbs you, what you fear, what you have not been willing to speak about. Be willing to be split open.” —Natalie Goldberg (Thunder and Lightning: Cracking Open the Writer's Craft) 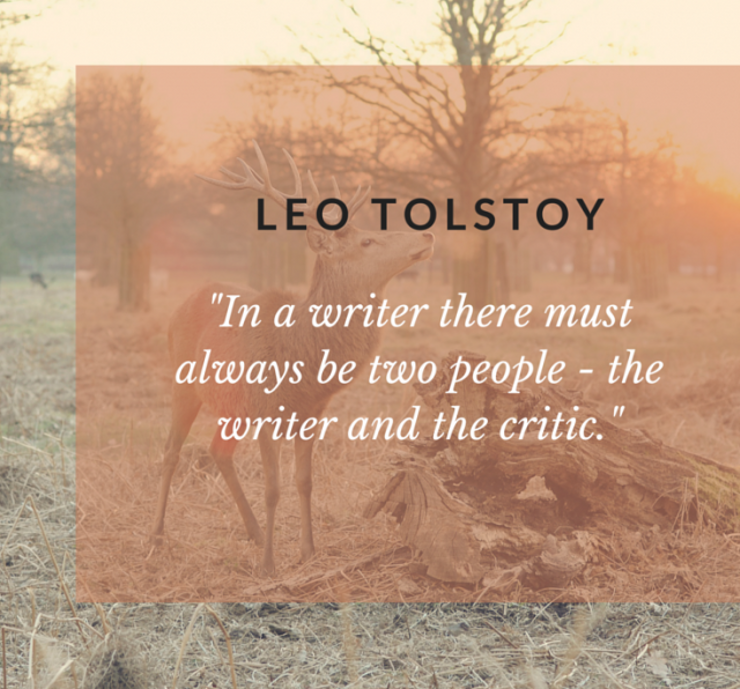 “In a writer there must always be two people – the writer and the critic.” —Leo Tolstoy (War and Peace) 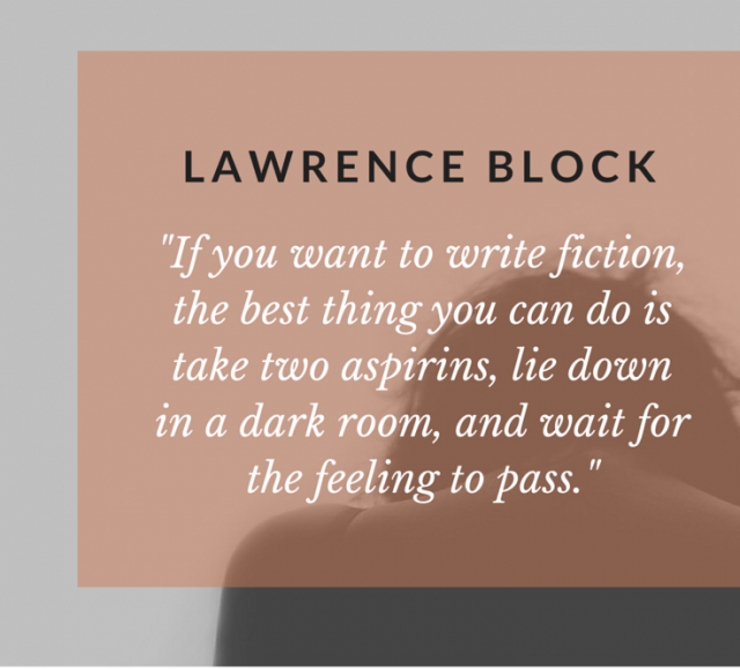 “If you want to write fiction, the best thing you can do is take two aspirins, lie down in a dark room, and wait for the feeling to pass.” —Lawrence Block () 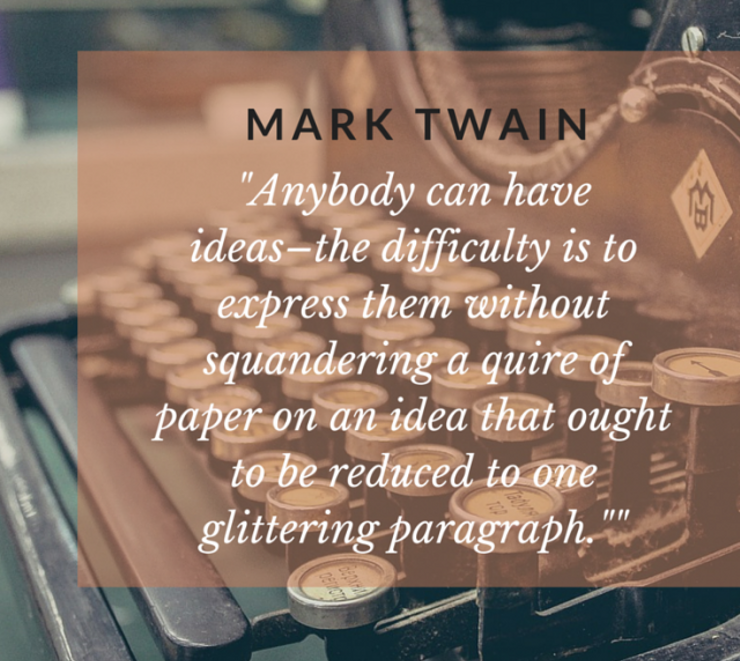 “Anybody can have ideas – the difficulty is to express them without squandering a quire of paper on an idea that ought to be reduced to one glittering paragraph.” —Mark Twain (A Connecticut Yankee in King Arthur's Court)

Looking for more books to read? Subscribe to Early Bird Books for special deals and discounts on inspiring ebooks.