The horror genre's oldest characters continue to spook, so get the garlic handy.

Our obsession with vampires is fascinating: Is it because of their human form, or their seductive nature, or their mysterious aura? Though we may never pinpoint why our culture is so glamoured by the horror genre’s mythic creatures, we can confidently say they continue to spook. Read on—in the daylight, of course—for our picks for the five scariest vampires in literature. 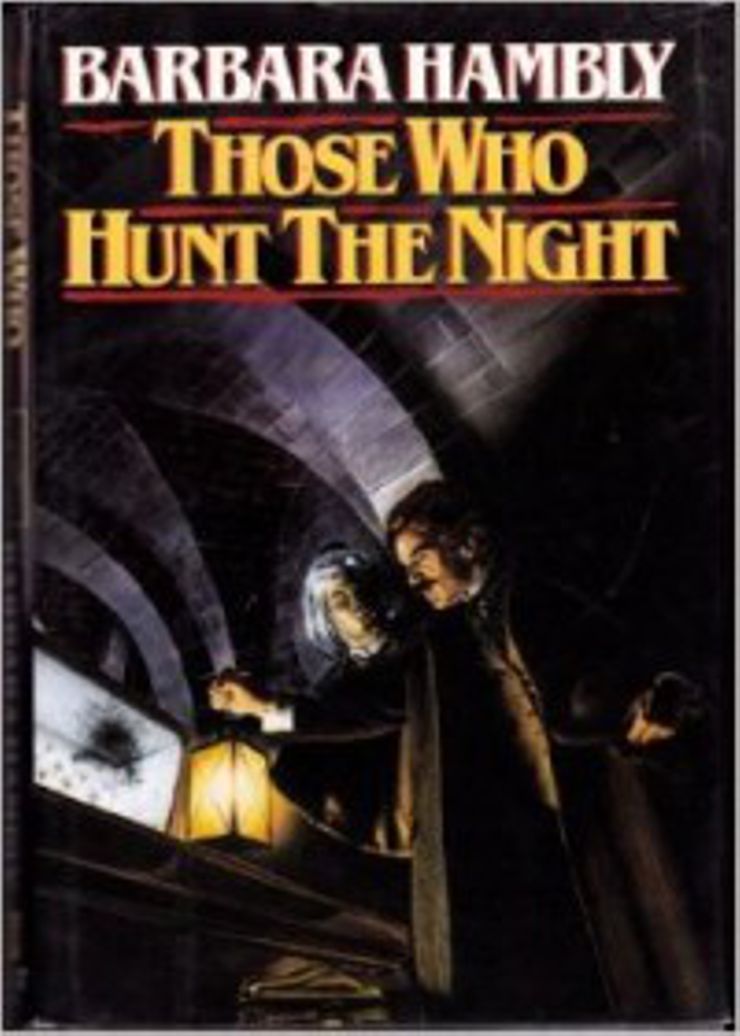 Don Simon Ysidro from Those Who Hunt the Night, by Barbara Hambly

What makes Ysidro so terrifying isn’t his centuries-long reputation of murdering innocent people, it’s that you can’t help but like him. Charming and intelligent, he can prove to be a loyal friend. It’s his sense of honor that makes him sympathetic to humans, who believe his high code of conduct will save their lives. When the violent Ysidro comes forward, it’s a stark reminder that he is an unapologetic predator, his loyalties inconsequential. 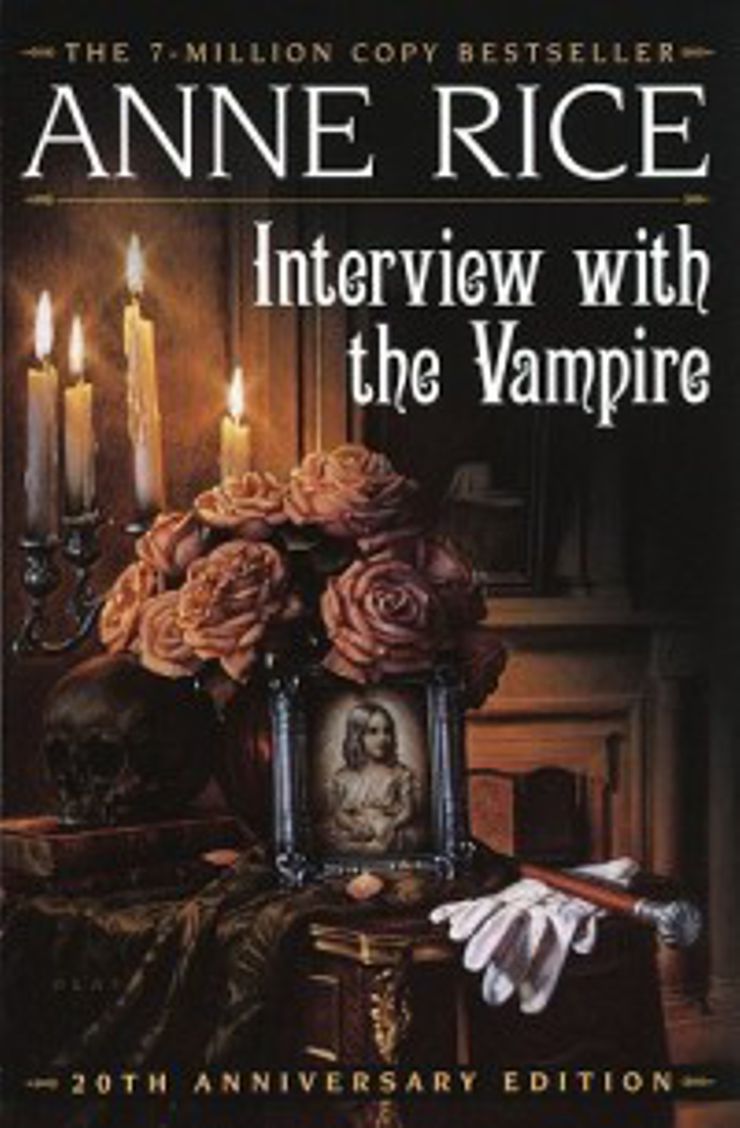 Lestat from Interview with a Vampire, by Anne Rice

The vain and self-absorbed vampire might appear harmless because of his overwhelming beauty, but it’s his greatest asset in his reign of terror. Never satisfied in living for the rest of time alone, he constantly recruits helpless victims to form a pseudo-family and keep him company in immortality. Although Lestat has his own set of morals, he does not consistently follow his code, making him all the more unpredictable and dangerous. 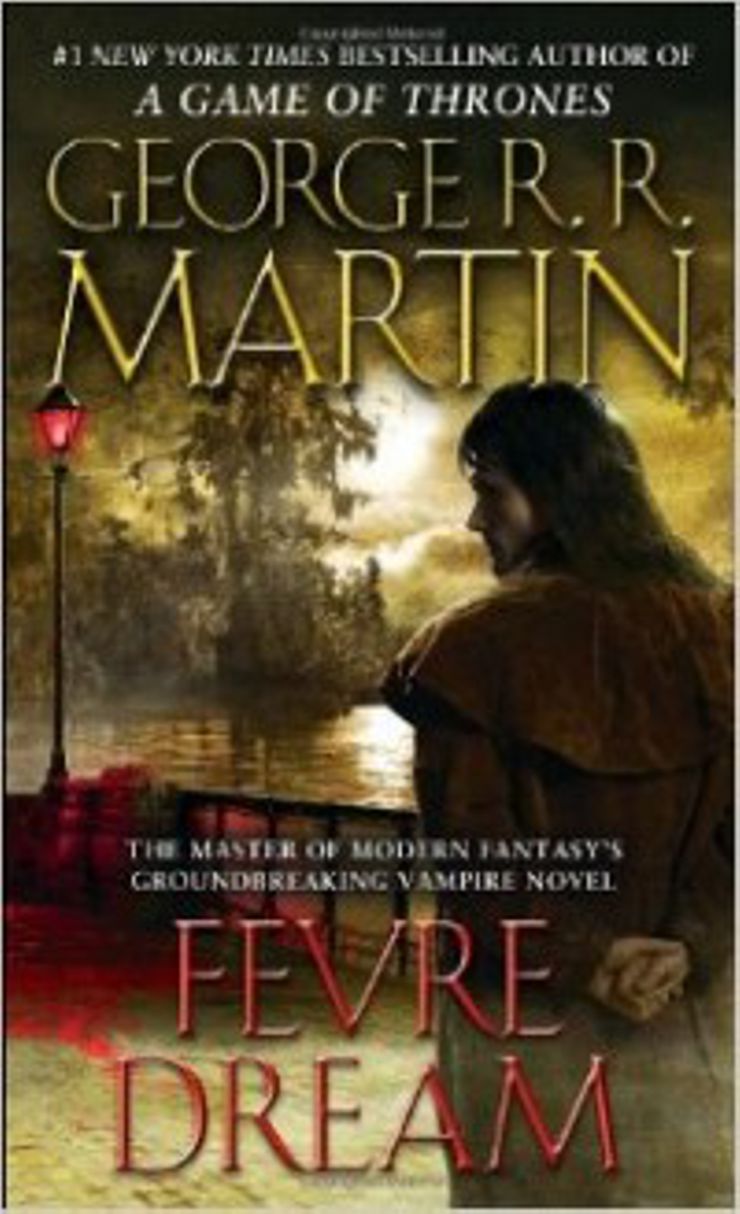 Committed to the ancient vampire way of exacting brutality on innocents, Damon will go to any length to preserve this power and bloodlust. His ancient evil seeks to overtake mankind and crown himself as their bloodmaster. With his power of influence, he has accumulated a legion of followers who are willing to fight against fellow vampires and the forces of good. When he finally conquers his ancient nemesis, the good vampire Joshua York, all hope for humanity is seemingly eviscerated. 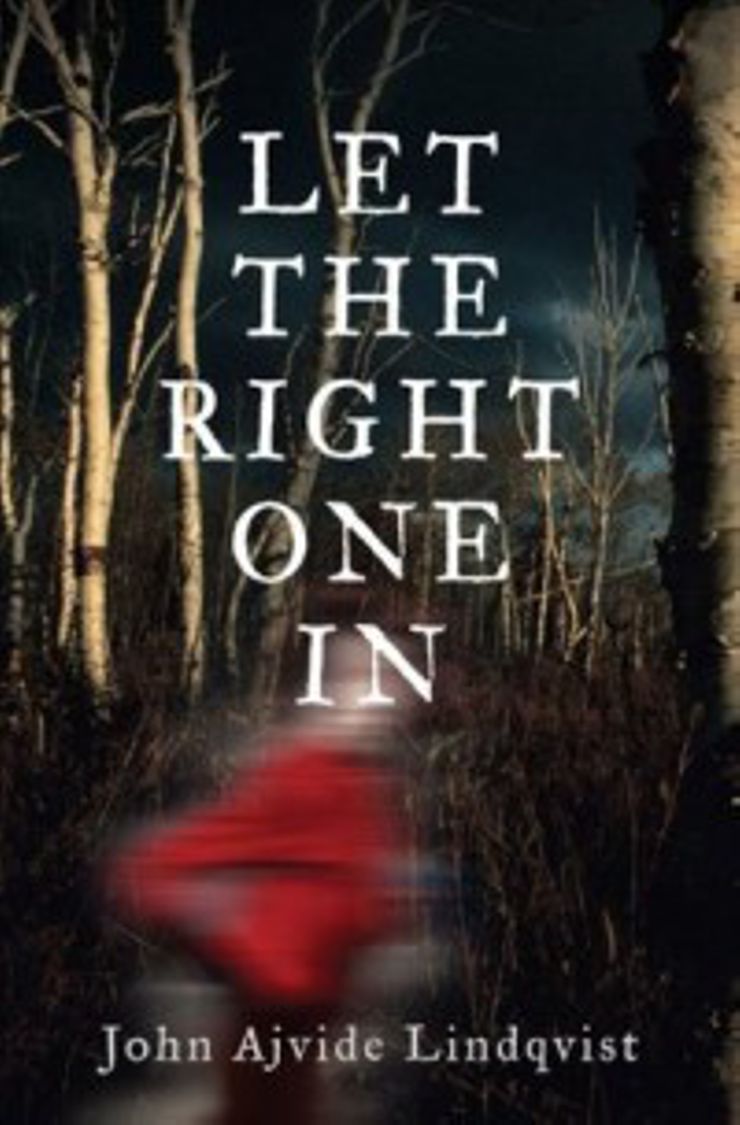 Eli from Let the Right One In, by John Ajvide Lindqvist

The most terrifying creatures can have the most inconspicuous appearances. Although Eli looks like a 12-year-old girl, she has none of the innocence. In order to feed on blood, she mercilessly and brutally kills her victims, although she makes sure they are unable to return as vampires. Without blood, Eli smells like death and her body starts to decay. But underneath her murderous surface is an immortal being suffering from loneliness. But will finally finding a companion ever really end her reign of terror? 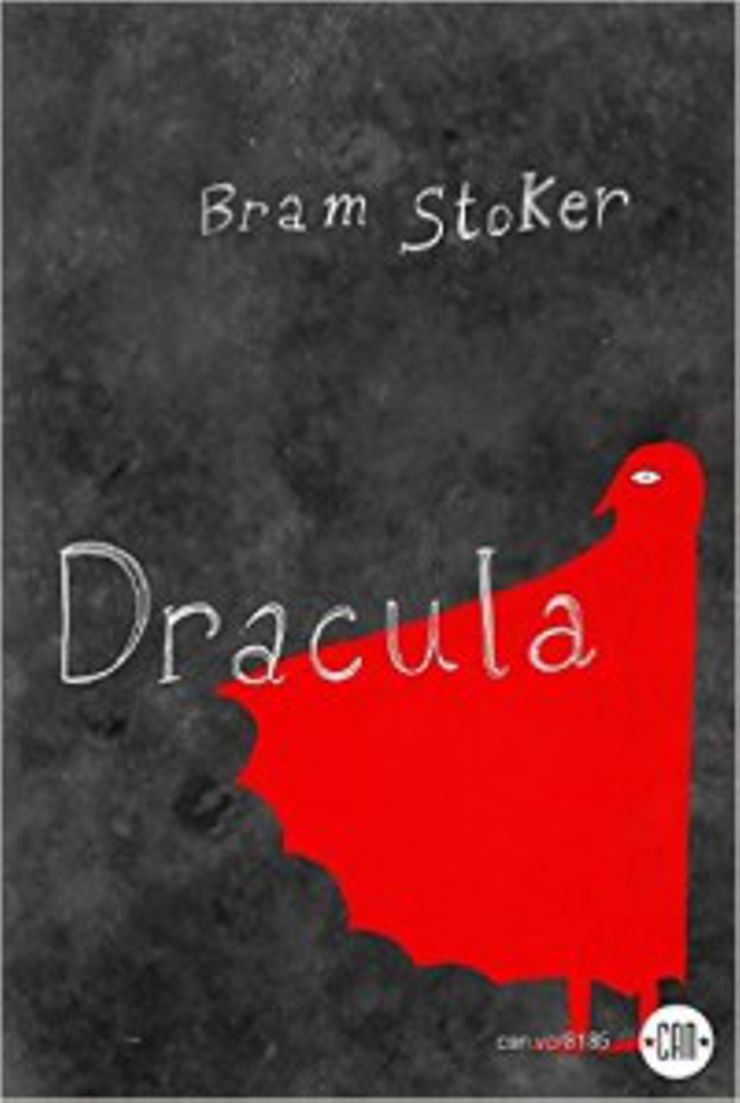 Dracula from Dracula, by Bram Stoker

This list wouldn’t be complete without the godfather of all vampires, because headlining the popularity of vampires for over the past 100 years is scary enough. Although countless adaptations of the book have surfaced since its publication, none of them has come close to capturing the original terror in Bram Stoker’s novel. One of the finest examples of Gothic horror, Dracula and his sins continue to strike deep and remain in the souls of readers who dare to read about him.