Buckle in for these action-packed thrillers that are not for the faint of heart.

Let’s face it, explosions are an essential part of life—and so is Michael Bay.

Whether you love him or hate him (or love to hate him), nothing gets the heart pumping like watching an action hero survive machine gun fire, tanks, missiles, and the occasional extraterrestrial weapon for two straight hours.

So what should Bay make next? We have six recommendations for edge-of-your-seat thrillers that have the potential to go flat-out super nova on screen. 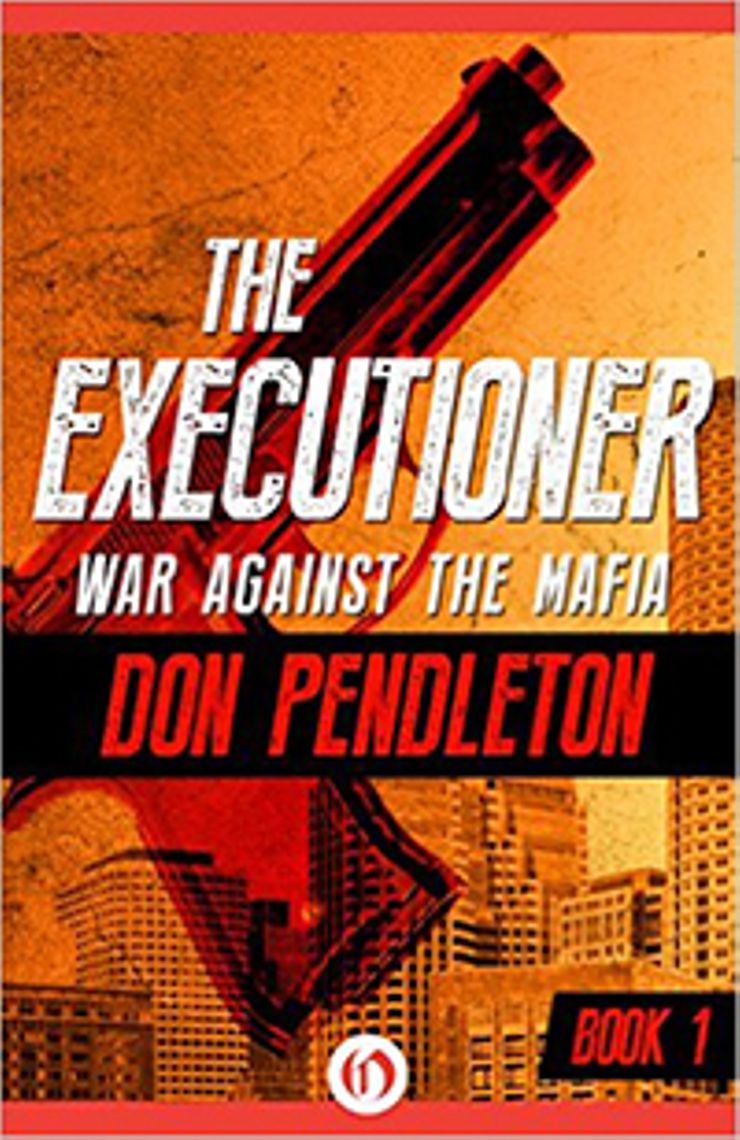 War Against the Mafia, by Don Pendleton

An American sniper named Mack Bolan comes home from Vietnam to find that his entire family has been killed by his dear old dad—all because the Mafia drove his dad to insanity. So Mack goes on a personal vendetta against the entire Mafia, making sure to gun them down in every single U.S. city.

It’s like making a mile-long path of connecting dominoes that, when they all fall down, spark a match that then drops into a giant lake full of gasoline. 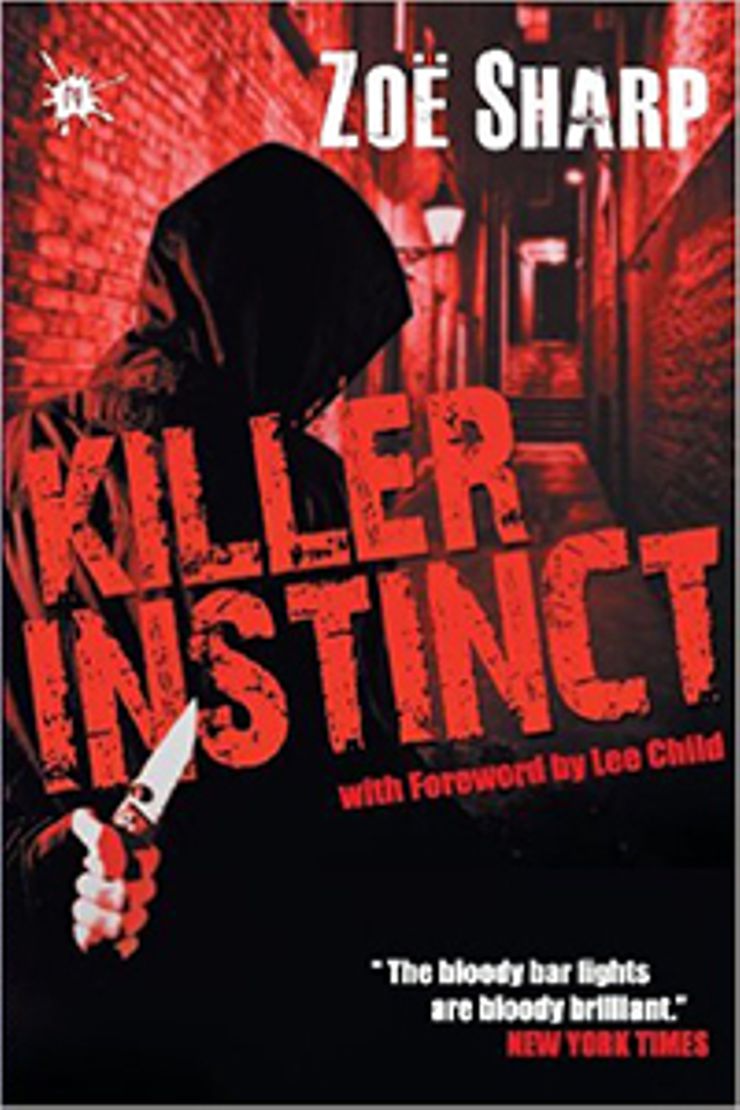 Charlie Fox is an ex-Special Forces army gal who now teaches self-defense classes in northern England. With her red hair, toughness, and could-not-care-less attitude, she might as well have a sign in front of her apartment door that says “Killers Beware.” But when she accepts a job to be a bouncer at a club, her troubles—and the murders—really start to heat up.

It’s like playing a drinking game where you drink every time a bazooka is fired into a house-sized pile of dynamite. 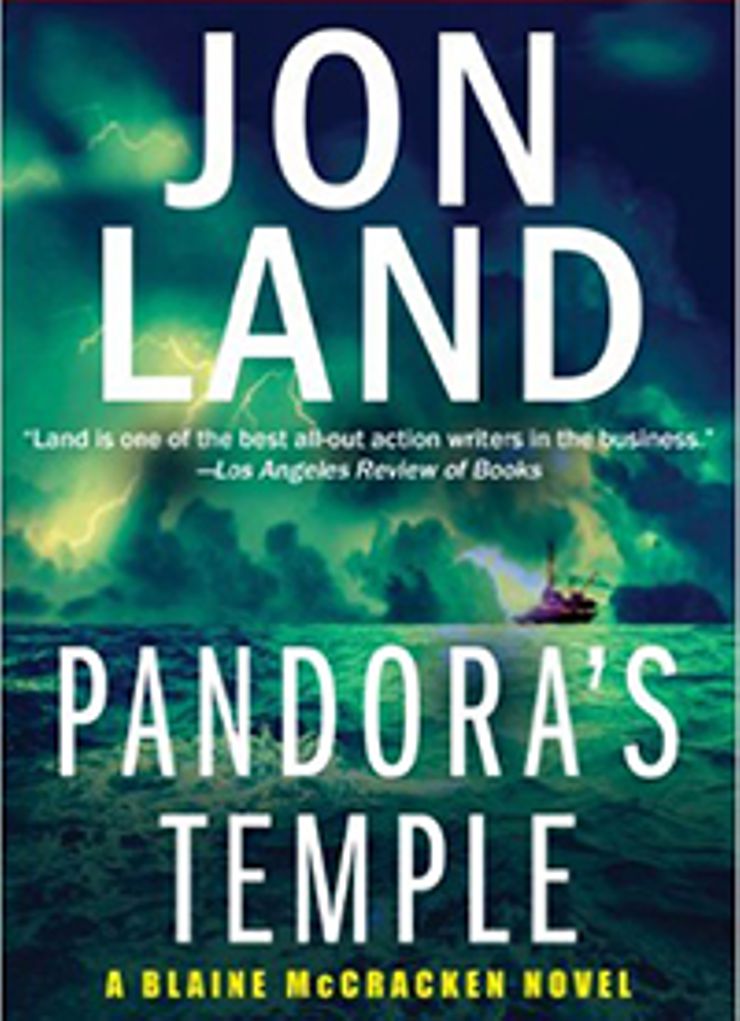 Special ops agent Blaine McCracken is caught in the midst of two powerful factions attempting to harness the incredibly deadly power of newly discovered “dark matter.” To save the world from a sure disaster, McCracken must race to uncover the truth behind the dark matter before the factions do, and he cannot afford to let anyone—not even drug gangs, assassins, or killer robots—stand in his way. 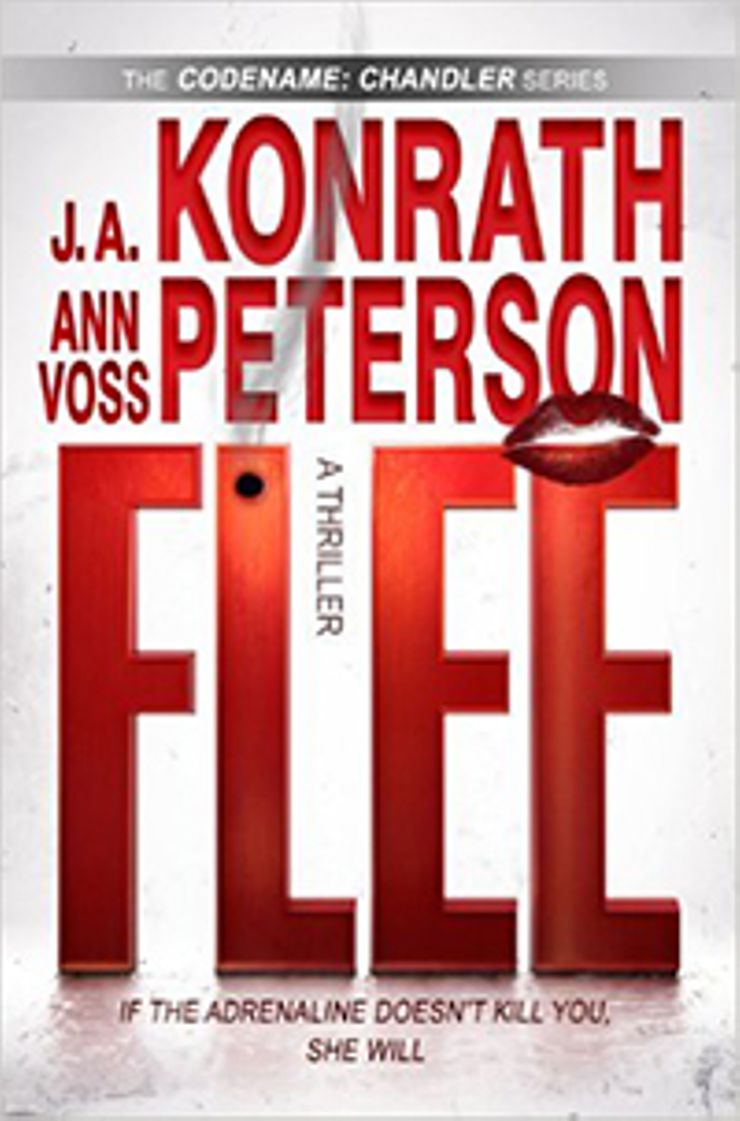 Chandler is a spy in the mold of Jason Bourne—she is trained to be a living, walking weapon. But when her cover is blown, she has 24 hours to stop a psychopath, combat a slew of highly trained killers that are just like her, and save the world from a nuclear apocalypse.

It’s like dropping a nuke into an active volcano in the midst of an earthquake. 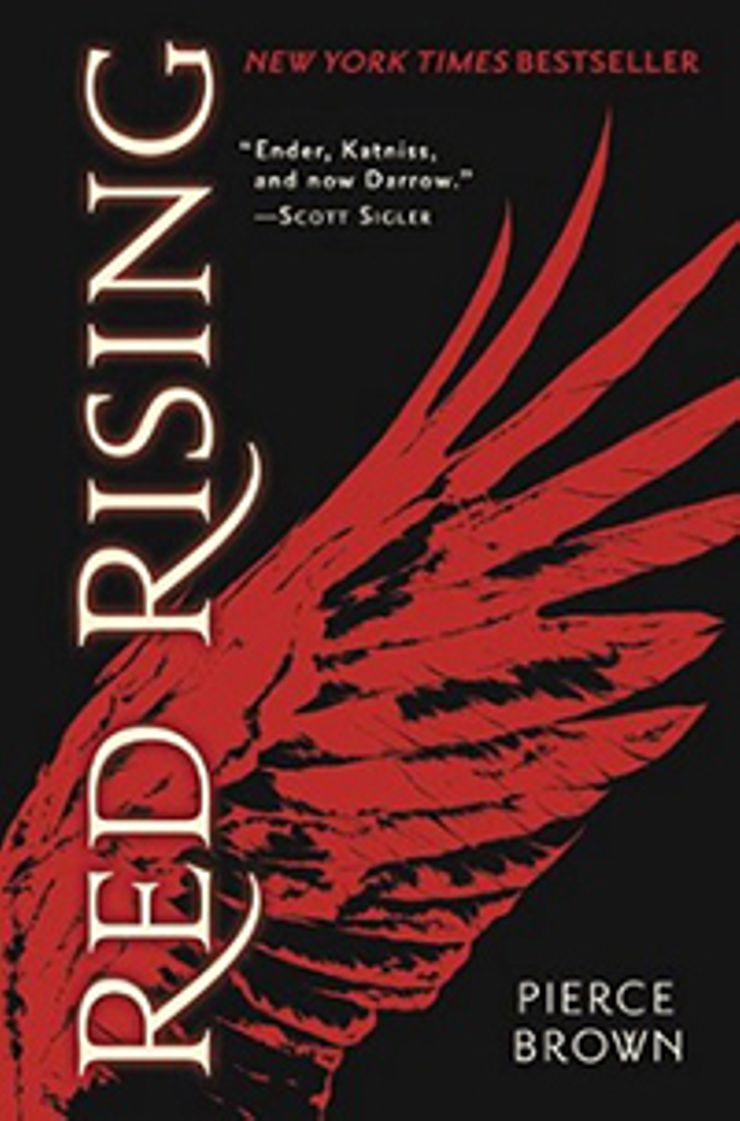 Darrow is a Red, a member of the lowest dregs of society on the planet Mars. When he realizes a terrible secret that is being kept from his caste, he seeks to infiltrate the high-level Golds, only to realize that to get to the top, he must first survive by competing in an all-out, anything goes war—and that is only the training session.

It’s like entering a gladiator coliseum where everyone’s armed with military grade weapons—including the crowd. 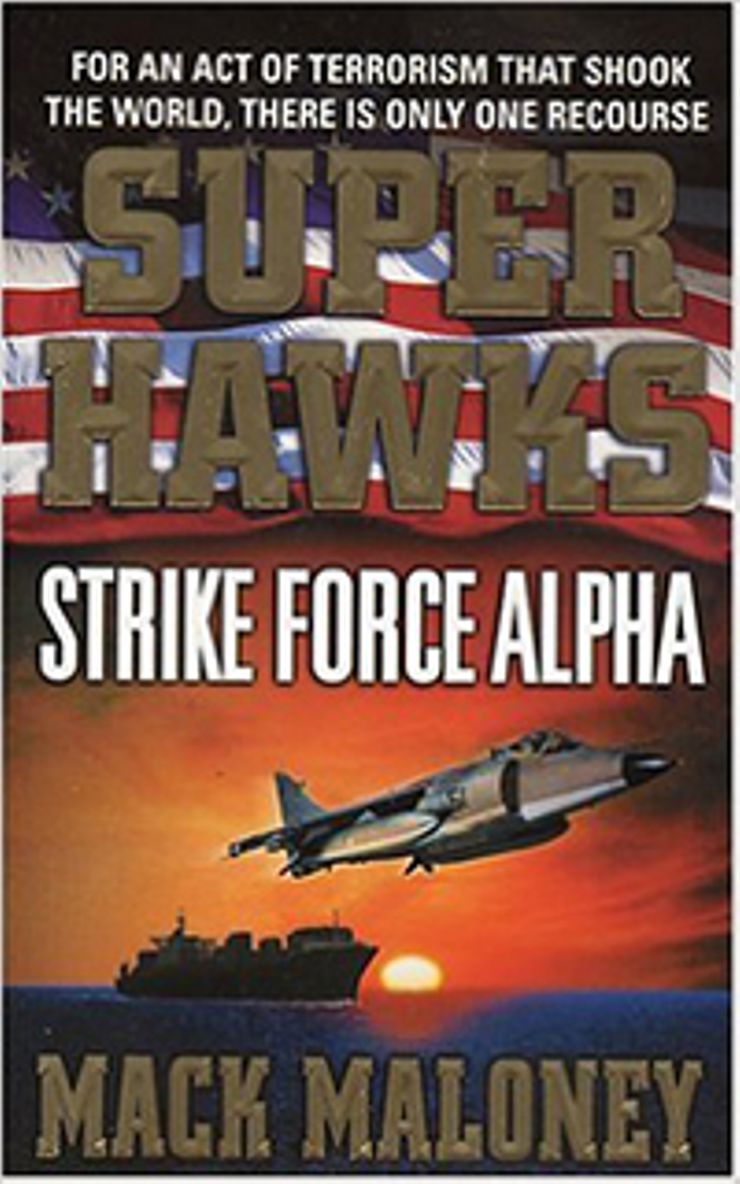 To fight back against the threats of a post-9/11 world, members of the U.S. military form a rogue team of military agents called the SuperHawks. Their mission: revenge for every innocent life lost.

It’s like taking a giant sling shot of the planet Jupiter and shooting it right into the Sun.