The Japanese-British writer has finally nabbed the prestigious award.

They say good things come to those who wait, and Kazuo Ishiguro has been waiting a long time. Projected to win the Nobel Prize in Literature for the past several years, The Remains of the Day author has finally been awarded the great honor.

Controversially passed up for American songwriter Bob Dylan in 2016, the Swedish Academy has awarded the 2017 prize to Kazuo Ishiguro, “who, in novels of great emotional force, has uncovered the abyss beneath our illusory sense of connection with the world.”

BREAKING NEWS The 2017 #NobelPrize in Literature is awarded to the English author Kazuo Ishiguro pic.twitter.com/j9kYaeMZH6

Talking to the BBC, Ishiguro said the award was “flabbergastingly flattering” and that “it’s a magnificent honor, mainly because it means that I’m in the footsteps of the greatest authors that have lived, so that’s a terrific commendation.”

Indeed, Ishiguro joins the ranks of past Nobel laureates in Literature, a list that includes Toni Morrison (1993), William Golding (1983), Gabriel Garcia Marquez (1982), and Pablo Neruda (1971)—to name just a few.

Born in Nagasaki, Japan in 1954, Ishiguro's family moved to England when he was just five years old. The 62-year-old is now the author of seven novels, as well as several screenplays and works of short fiction. His latest novel, The Buried Giant, which is a fantasy story about a couple on a quest to find their son, was released in 2015.

Ishiguro holds a Man Booker Prize for The Remains of the Day (1989) and a Whitbread Prize for An Artist of the Floating World (1986). Three of his novels have received film adaptations—most recently the dystopian drama Never Let Me Go (2010), which stars Keira Knightly, Carrie Mulligan, and Andrew Garfield.

In addition to now standing among the ranks of literature’s finest, this award also comes with a prize of SEK 9 million (Swedish Krona), which equates to about $1.1 million US. 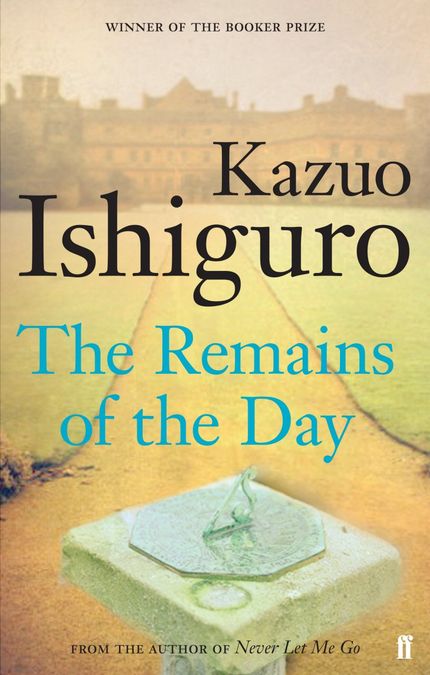 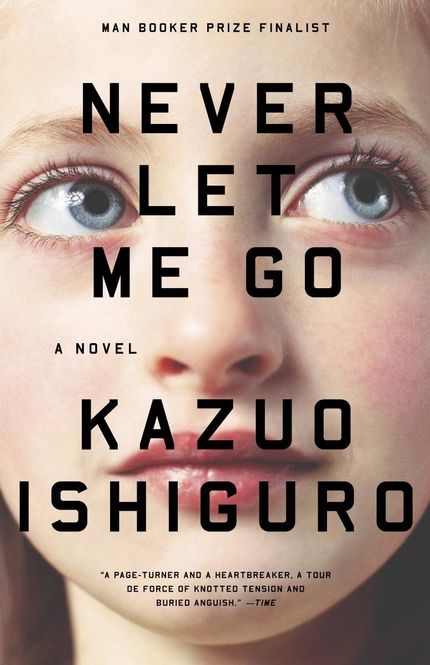 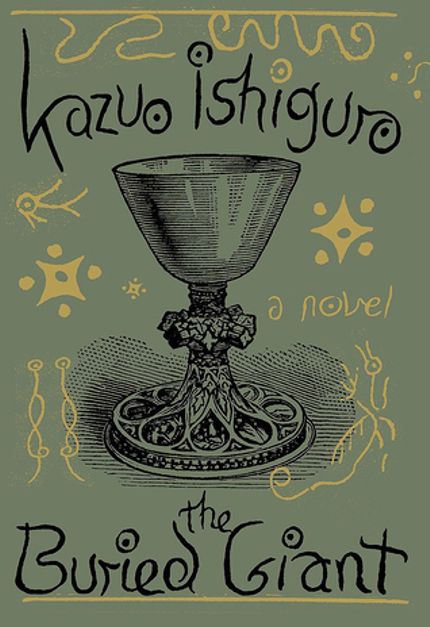 Want more award-winning authors? Sign up for the Early Bird Books newsletter and get the best daily ebook deals delivered straight to your inbox.