European empires once controlled most of the globe—what's their legacy?

When Americans think of colonialism, we typically think of our Revolutionary War, or how nearly every nation in the New World had to at some point declare and fight for its independence from one of the big European powers. Basically, we tend to think of it as a part of our past. However, the truth is much more complex: the repercussions of colonialism are deeply entrenched everywhere.

Colonized countries have seldom had a straightforward path to independence—like Guadeloupe, for example, whose slaves experienced seven years of freedom before Napoleon Bonaparte's French Empire realized that in order to support the French economic system, they actually did need free labor, and re-enslaved all of those who had just been freed. (For more on that, check out this story about Guadeloupe’s Solitude, who led a legendary slave rebellion while pregnant.)

My point is, when considering the repercussions of colonization, it’s actually more difficult to find a history book that doesn’t touch on its legacy in some way. There are, of course, some that address its effects more directly, and for your learning journey, here are eight heavy-hitting books about colonialism.

The Mapuche People's Centuries-Long Resistance Against the Spanish

This second volume of three chronicles European colonialism’s decline from the late 1880s to the beginning of the Great War. Hannah Arendt links the rise of the middle- and upper classes in Europe directly to imperialism, and shows that it ultimately results in disaster because this form of governing does not require anyone’s consent. It’s a comprehensive trilogy primer, and it comes highly recommended by historians. 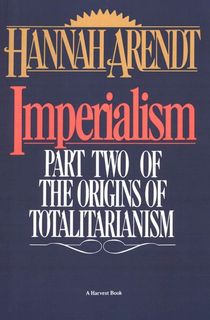 By Kate Fullagar and Michael A McDonnell

In this anthology of essays, the contributors focus on the perspectives of multiple Indigenous peoples and their experiences with the British Empire. They cover ground from the Indian and Pacific Oceans, Oceania, Africa, and North America, and they illuminate how interactions among diverse ethnicities shaped everything from culture to policymaking. 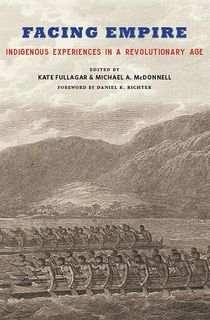 Edward Said’s seminal text theorizes the effects of European domination over the Middle East and Asia, known then as “the Orient.” This vast region was once simply defined as “other than” the Occident, or the West, with many different peoples and cultures lumped in together and stereotyped. Orientalism not only explains the origin of othering, and how the East never got a chance to represent itself, but how those representations continue to fog over perspectives on the area today. Said's groundbreaking account was one of the first to critically examine the relationship between West and East. It’s a fascinating read, and certainly not for the faint of heart. 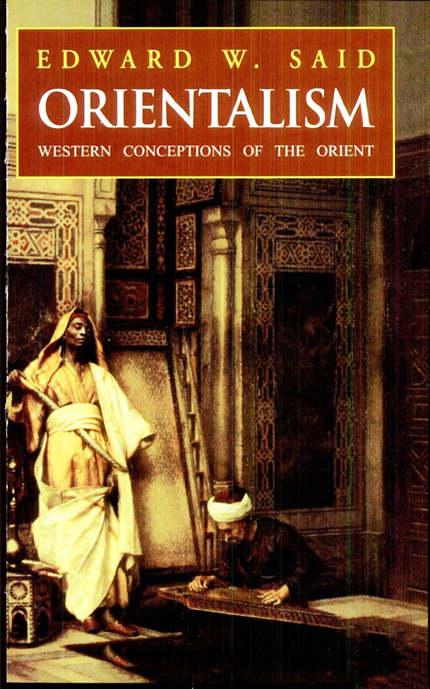 America has a hard time recognizing itself as a colonial power, but the example of Hawaii and Queen Lili‘uokalani is undeniable evidence of just such power. In her nonfiction book, Julia Flynn Siler explains the perspective of Hawaiians upon the arrival of Westerners. She follows the life of Queen Lili’u, the expansion of capitalism and the industrialization of Big Sugar, and the changing way of life on the island. The history of Hawaii is absolutely fascinating, not to mention one that is often overlooked in history classes. 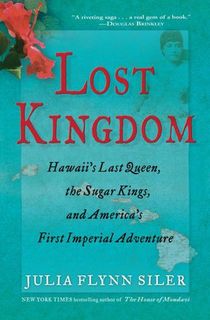 How Hawaii Became a State

How to Hide an Empire: A History of the Greater United States

In addition to the 50 states, the US has a number of overseas possessions. How did this come to be, and how does it affect our perception of what an empire is? Daniel Immerwahr examines our past and present relationship with exploitation and violence abroad, and “this tale of territorial empire, he suggests, throws light on the histories of everything from the Beatles to Godzilla, the birth-control pill to the transistor radio" (The Economist). 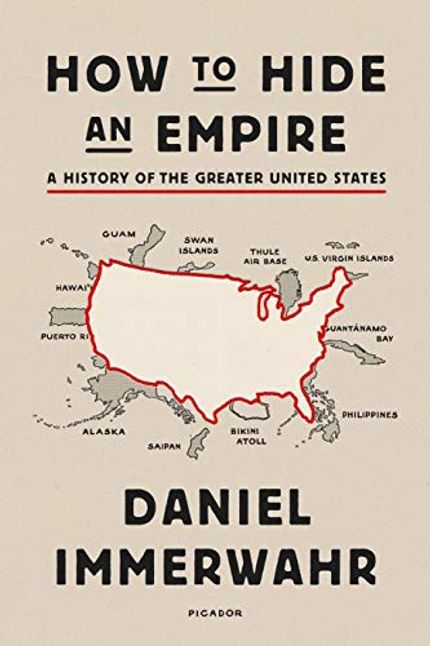 The Anarchy: The East India Company, Corporate Violence, and the Pillage of an Empire

The East India Company wasn’t just a trading corporation, but a means of expanding British colonial power throughout Asia. This “rampaging, brilliant, passionate history” chronicles how the powerful Mughal Empire came to be controlled by a boardroom thousands of miles away (Wall Street Journal). 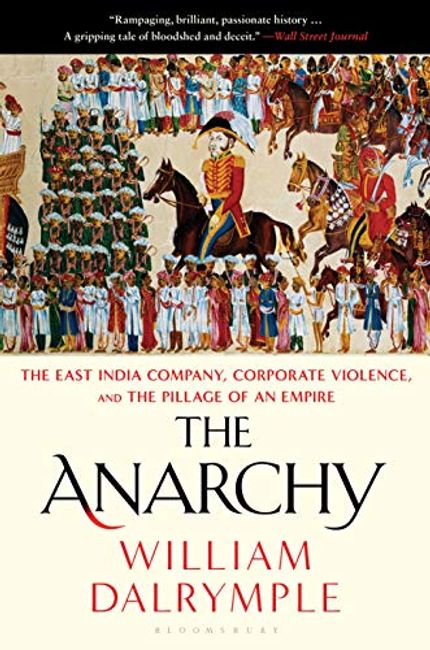 The Larger of Two Evils: Colonized Asia’s Encounter with the Japanese in World War Two

King Leopold's Ghost: A Story of Greed, Terror, and Heroism in Colonial Africa

King Leopold II of Belgium seized the territory surrounding the Congo River in the late 19th century, persuading other European powers that he was involved in humanitarian work there. In reality, his reign committed so many atrocities that the term “crimes against humanity” was first coined to describe what was happening to the Congolese people. This book chronicles the horrors of Belgian rule and the rebel African leaders who fought against it. 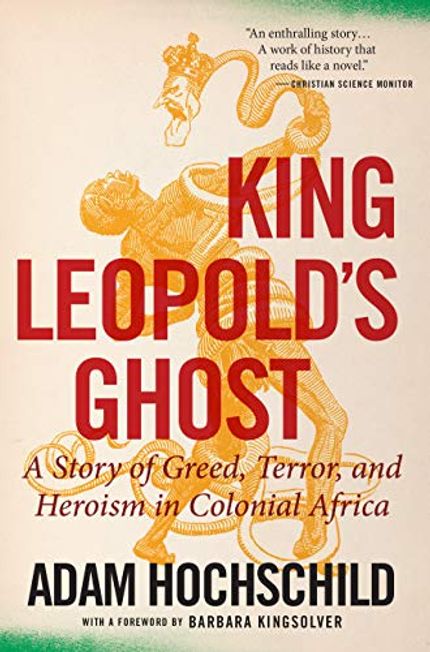 The legacy of colonialism in art history is a subject that hasn’t been dissected much until now. Many museums house artifacts and art works from other countries that they once subjugated, and are loath to return them. The Whole Picture dives into this thorny topic and all its fascinating complexities. 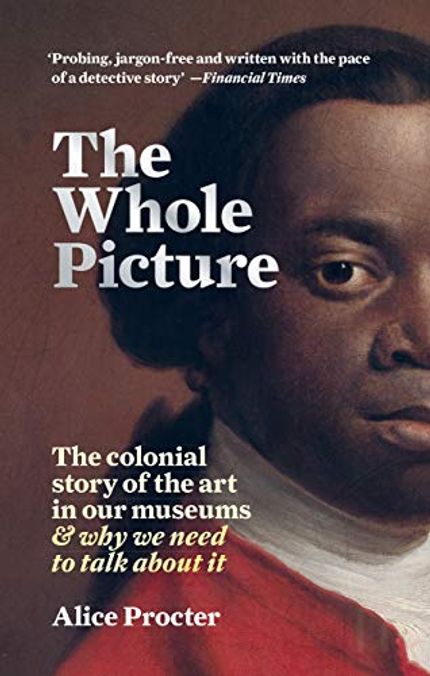