You Do You: 5 Novels for Self-Discovery

These books are sure to set you on your way to "shelf" awareness.

Bored? Unhappy? Over it? Then do something about it. That’s what the female protagonists of the following five novels do. From a housewife with a humdrum day-to-day to a racy divorcee who redefines the American dream, the following novels are about women who embark on journeys to self-discovery and come into their own after living lives dictated by the needs of others. Though diverse and original, these stories all share one common, very poignant moral: You do you. 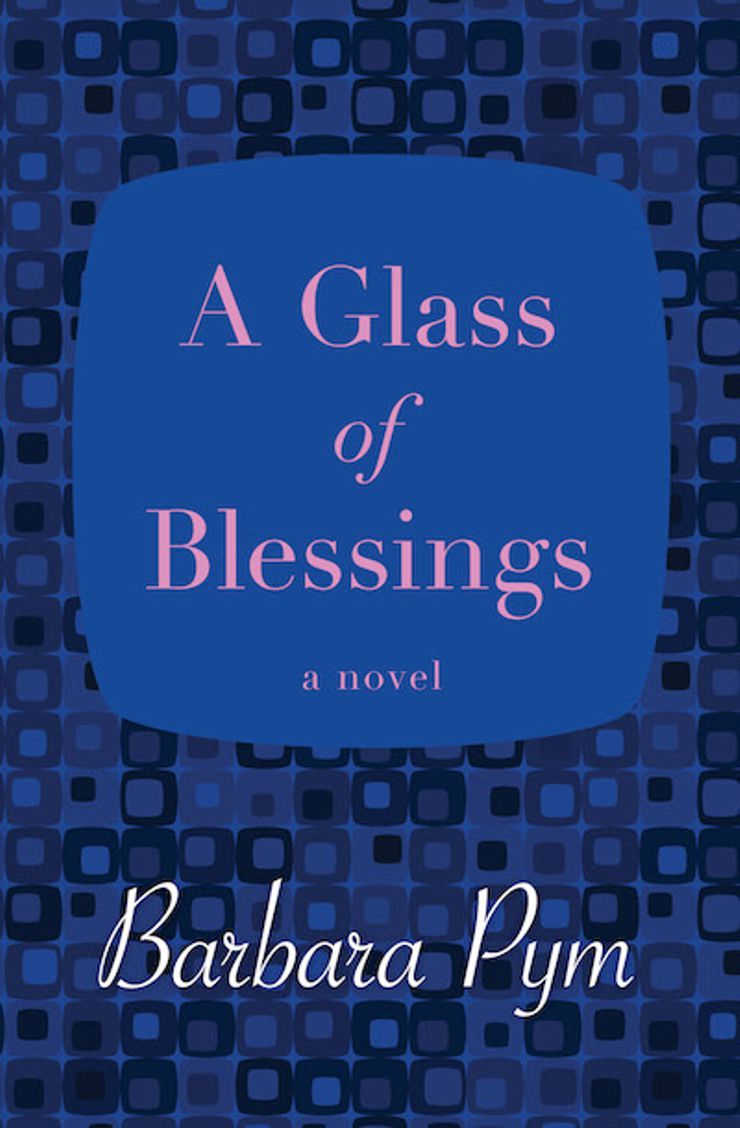 A Glass of Blessings, by Barbara Pym

In Barbara Pym’s social comedy, A Glass of Blessings, Wilmet Forsyth’s glass isn’t just half empty, it’s bone-dry. A 1950s English housewife, Wilmet and her daily routine are growing stale. Until she meets Piers, a handsome lad with mystery written all over him. Dubbed by HuffPo as the “thinking girl’s romance writer,” the late Pym is often considered the other Jane Austen and her cup runneth over with praise as one of the most tragically underrated authors of this century.

Goodbye Without Leaving, by Laurie Colwin

Everyone has their “glory days.” For writer Laurie Colwin’s heroine, Geraldine Colshares, those were when she dropped out of Julliard graduate school to chase her teenage dreams of joining the Shakettes, the R&B group who welcomed her as their sole white backup singer. Now a housewife with a seemingly perfect domestic existence, she can’t help but yearn for that stage.

It’s a beautiful day in the neighborhood on Hemlock Street in Long Island. That is until Nora Silk moves in. A brash and seductive divorced mother of two, Nora is about to pull the curtains back on her seemingly idyllic neighbors, revealing turmoil and secrets more scandalous than those on Wisteria Lane. A highly relatable read, Alice Hoffman’s Seventh Heaven is tale about hope, honesty, and humble pie that you’ll thank the good lord for happening upon.

Growing up is hard to do, but it’s even harder when puberty into womanhood is bookended by two World Wars. Set in during the first half of the 20th century, the highly autobiographical Time Is Noon chronicles the story of Joan Richards, as she navigates a path of suffering and loneliness toward self-realization. The incredibly personal story comes from the acclaimed Pearl S. Buck, who won a Pulitzer in 1932 for The Good Earth.

“Commitment” is not synonymous with “teenager.” Though the four protagonists of best-selling author Joyce Maynard’s saga would beg to differ. Barely old enough to drive, they have all devoted their lives to motherhood: Three of them with babies, the fourth about to pop. It’s only when a couple of childless New Yorkers move into town that the girls’ bond gets rattled. It’s a page-turner that heads into zany territory, so buckle up.