Open your eyes to what SFF can do.

If the words "science fiction and fantasy books" makes you think of space ships, time travel, and knights in shining armor, well, that's all true. But the genre has much more than stories that feel like Star Trek and Lord of the Rings.

New authors are constantly carving out stories in formerly staid genres, making welcome inroads that will help readers find exciting, accessible, and delightfully weird stories that speak to them in new ways. And these 10 unforgettable books prove it!

Of the six, not all will survive to attain membership, and the grueling process will see them bonded tightly together even as they are pitted against one another to see who has the will to succeed, no matter the cost. 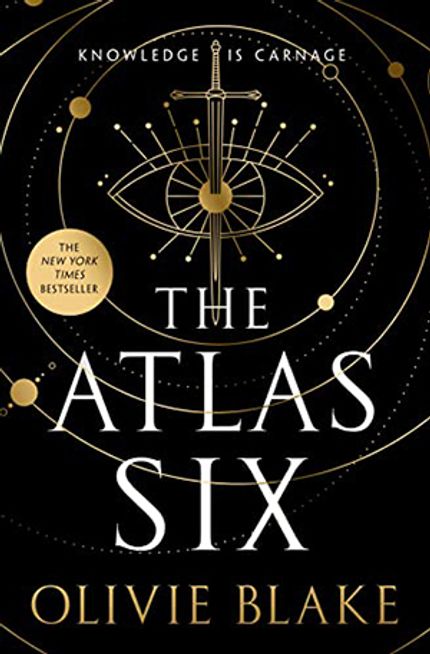 The House in the Cerulean Sea

From Lambda Literary Award-winning author TJ Klune comes this breakout contemporary fantasy that was named one of Publishers Weekly’s “Most Anticipated Books.” A New York Times, Washington Post, and USA Today bestseller, The House in the Cerulean Sea follows six magically-gifted orphans who may just be the cause of the end of the world.

As one case worker investigates to assess the dangers they pose, the master of the orphanage where they live will do anything to keep his charges safe – even if it means watching the world burn – in this unforgettable novel that bestselling author Gail Carriger called “1984 meets The Umbrella Academy with a pinch of Douglas Adams thrown in.” 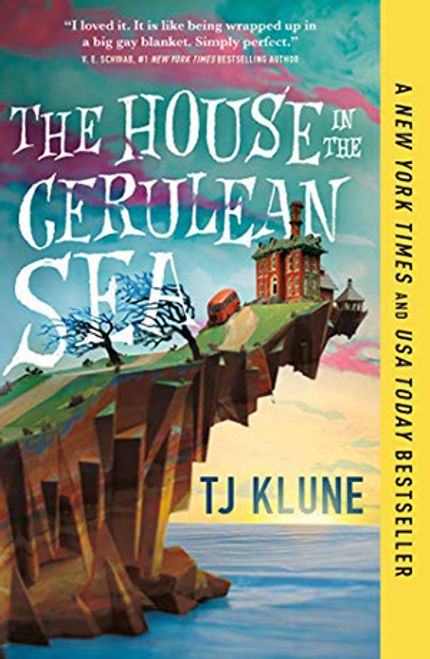 Holly Black has been a perennial name in the bestseller lists for YA fantasy ever since her early work with Tony DiTerlizzi on The Spiderwick Chronicles. Her adult debut is no less assured and dramatic than her YA stories, and adds “heart, soul, and a bit of kink,” according to Pulitzer Prize finalist Kelly Link, who calls Book of Night “smart, decadent fun.”

Charlie Hall is a thief who works for magicians called gloamists, who manipulate shadows. In a world where your own shadow can kill you – or be stolen from you – she has kept to the dark, and even as she tries to leave behind a life of crime, something new and terrible threatens to pull her back in. 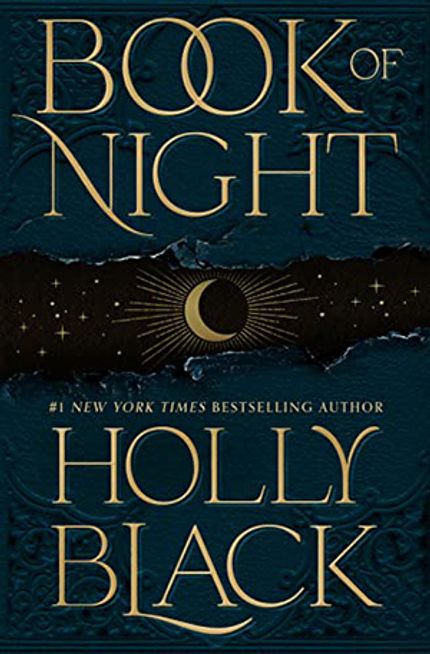 Finalist for the Hugo, Nebula, and Locus Awards, Tamsyn Muir’s breakout hit was named one of the best books of 2019 by NPR, Amazon, Bustle, the New York Public Library, and more. Author Charles Stross summarized it as, “Lesbian necromancers explore a haunted gothic palace in space,” while NPR described it as, “Brilliantly original, messy and weird straight through.”

Set in a galactic empire of necromancers and the cavaliers who guard them, Gideon the Ninth kicked off a savage and unforgettable series that the New York Times calls, “compellingly immersive and wildly original.” 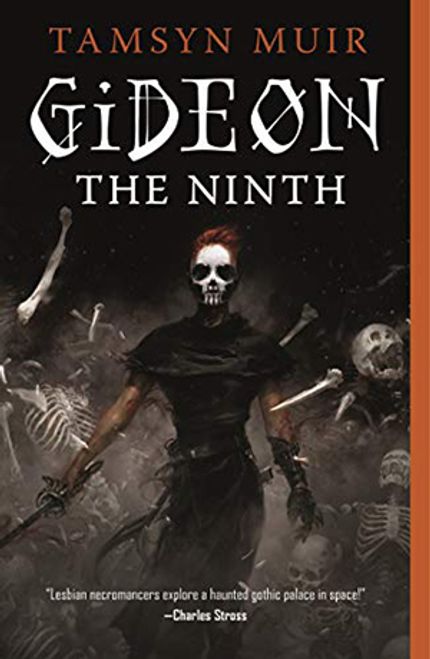 The first book in the new Moon Fall series sees acclaimed thriller author James Rollins tackling a story of epic fantasy as a fractured alliance of disparate characters embark upon a quest to prevent the end of their world.

The Starless Crown was named one of the best books of the year by Business Insider, and the pivot was even embraced by fans of Rollins’ international thrillers, with Mystery & Suspense Magazine calling it, “An action-filled fantasy quest that is gripping and thought-provoking.” 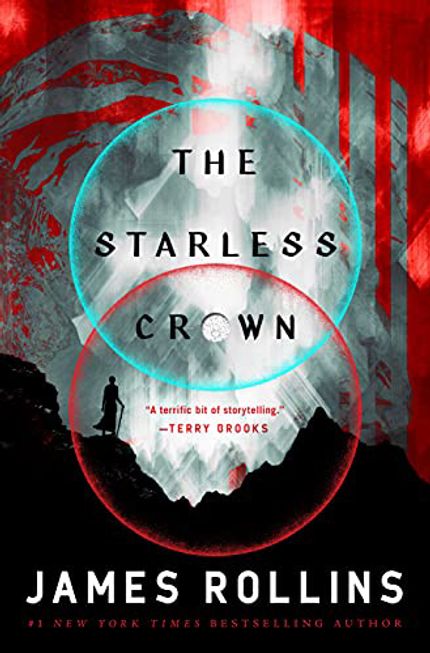 To Sleep in a Sea of Stars

Named the best science fiction novel of 2020 by the Goodreads Choice Awards, this tale of first contact from the bestselling author of Eragon, “Dazzles with otherworldly delights – and unearthly nightmares” (Newsweek).

On an uncolonized planet, Kira Navarez unearths an alien relic that sets into motion events beyond her wildest imaginings – and that may just make her Earth’s last hope for survival. “Highly recommended for fans of James A. Corey’s The Expanse series and for fantasy fans willing to try space opera,” Booklist praised the book’s “vibrant world building” and “sincere emotional depth.” 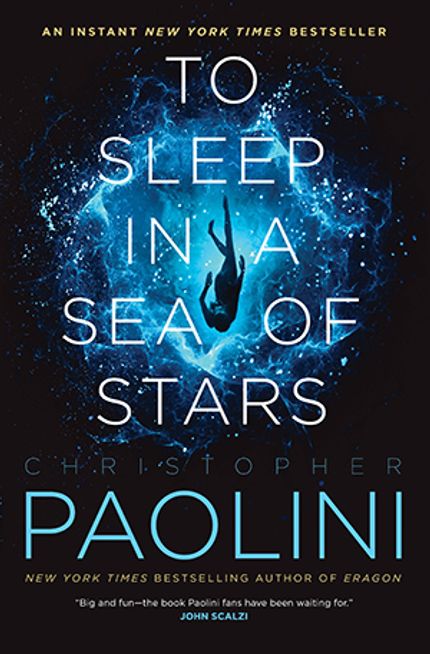 All of Us Villains

Every generation, seven families in the city of Ilvernath choose a champion to compete in a terrible tournament with the arrival of the Blood Moon. The family of the winner will gain control over a wellspring of powerful magic, perhaps the most potent resource in the world.

However, this year is different. A tell-all book has revealed the secrets of the tournament, and thrust the seven champions into a new spotlight. What will the future hold? Only time will tell, in this first book in a new series that is, “So bespelling that the cliffhanger ending will feel like a painful curse” (Kirkus Reviews). 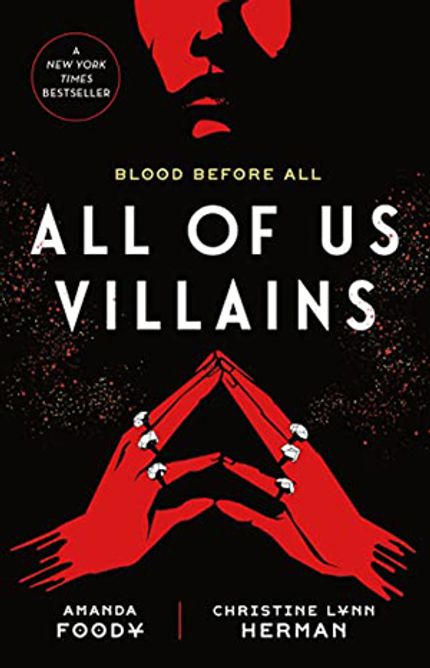 We’re all familiar with the magic of the silver screen. In Nghi Vo’s novel, that magic is a little more literal, as we follow the coming-of-age of a young would-be starlet in pre-Code Hollywood.

Luli Wei knows how tough it will be to make a name for herself as a Chinese American actress, but she is willing to do whatever it takes to become a star, entering into a Hollywood where studios control their actors with more than mere paper contracts – and seal the deal with the sacrifice of those would-be stars who don’t make the cut.

Named one of the most anticipated reads of 2022 by Washington Post, Ms Magazine, Polygon, PopSugar, Autostraddle, and more, this “spellbinding” book solidifies Vo as “a force to be reckoned with in speculative fiction” (Publishers Weekly). 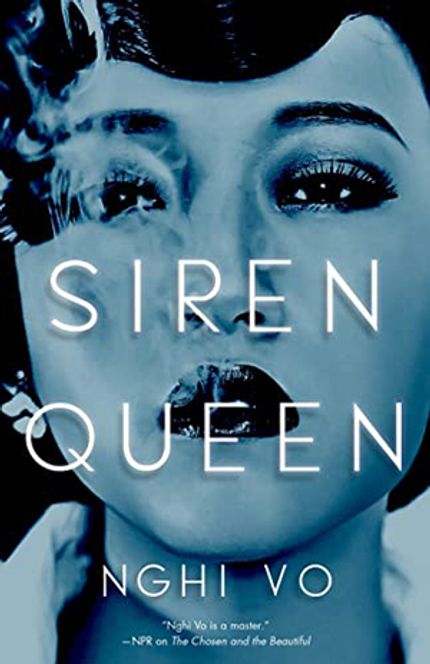 When Layla Hurley’s mother passes away, she discovers a family secret – she is a dreamwalker, a power that has been passed down through her family for generations. She can enter the dreams of other people, and manipulate them. However, the power has caused dangerous rifts within her family, tarnishing her relationship with her mother, her aunts, and others. And her troubles are only beginning.

On the Gullah-Geechee islands off the South Carolina coast, she must explore her family’s secrets and her own history as she is plunged into a deadly feud that is being fought in the world of dreams. 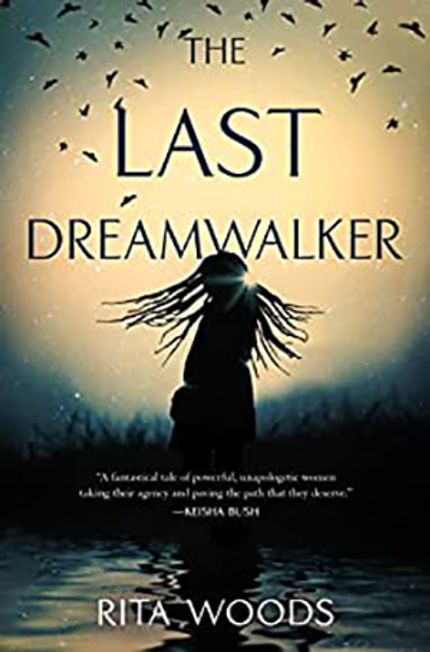 “A delightfully weird exploration of motherhood, queerness, and escaping patriarchal norms” (Buzzfeed), Sunyi Dean’s unforgettable novel follows a clan of individuals on the Yorkshire Moors who feast on a somewhat different fare.

For them, books are literal food, and they retain all the knowledge of the book once they imbibe it. However, Devon has a problem. Her son has been born with a different kind of hunger. One that is fed not with books, but with human minds in this “gritty, gothic anti-fairy tale” (Olivie Blake, author of The Atlas Six). 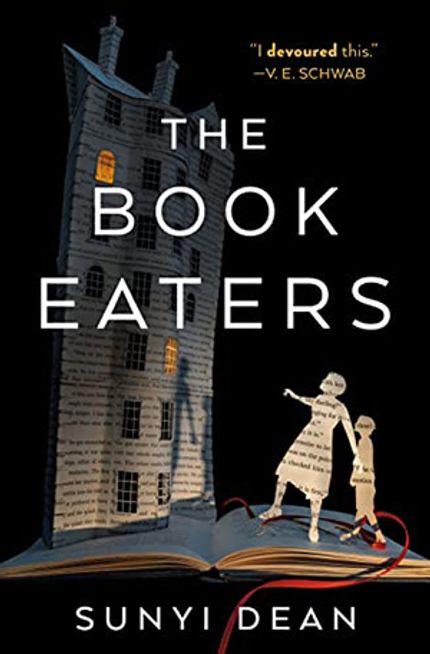