The acclaimed writer of Chaos shares a handful of nonfiction works that have inspired his own.

To be clear, when I’m not working, I’m almost certainly reading fiction. That’s where the joy is, for me. I’m lucky that not all book buyers agree. Here, though, are five great works of nonfiction that have helped teach me how to write or changed the way I see the world or both. 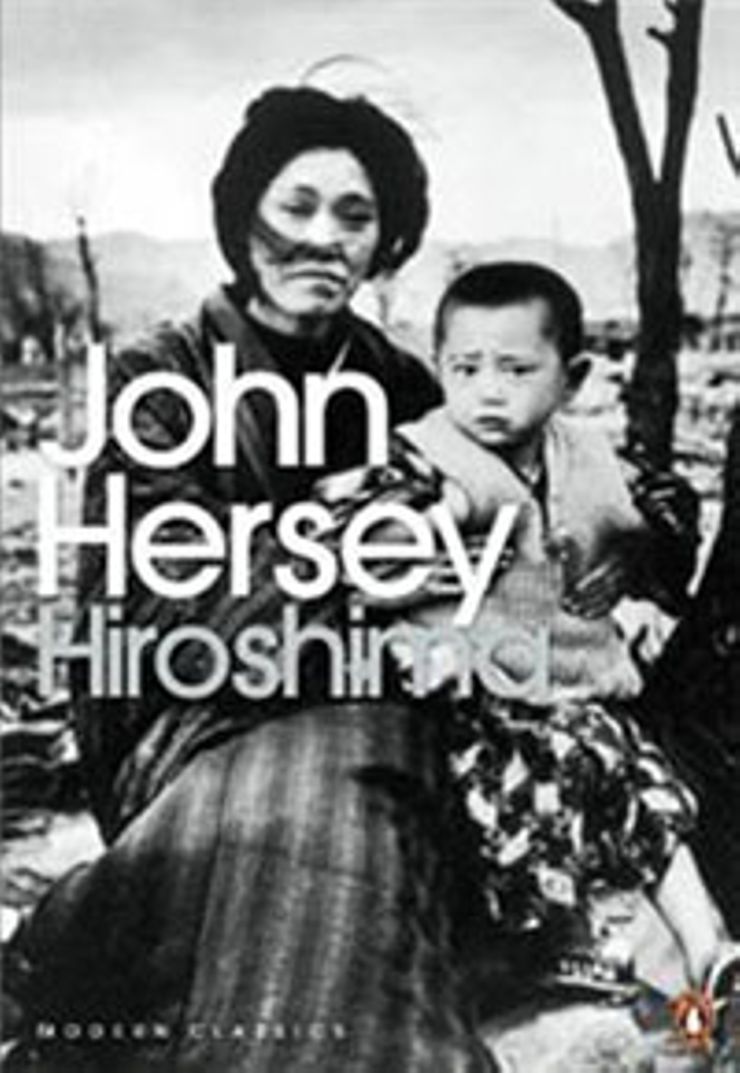 The greatest work of pure reportage I know. The original weapon of mass destruction. You can judge the style — patient, meticulous, plain — from the opening sentence: “At exactly fifteen minutes past eight in the morning on August 6, 1945, Japanese time, at the moment when the atomic bomb flashed above Hiroshima, Miss Toshiko Sasaki, a clerk in the personnel department of the East Asia Tin Works, had just sat down at her place in the plant office and was turning her head to speak to the girl at the next desk.” No fancy prose would have better conveyed the horror. 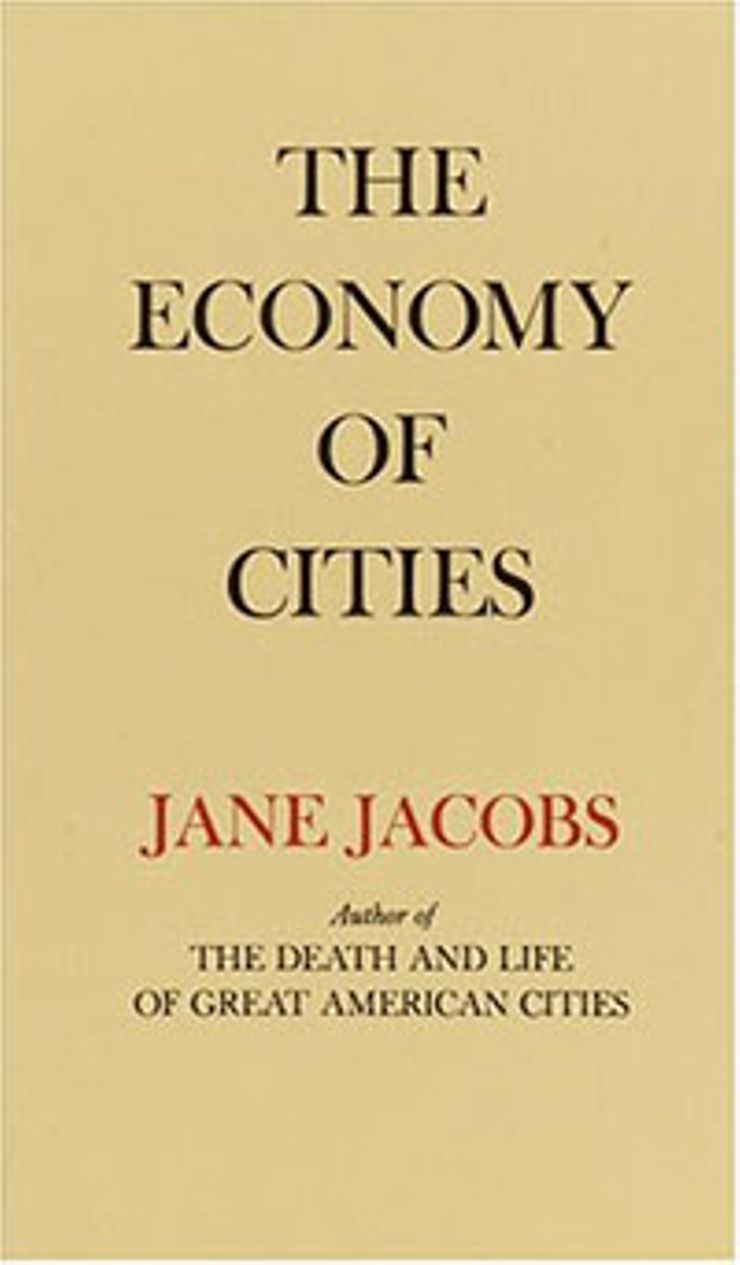 The Economy of Cities, by Jane Jacobs

Nothing less than a history of the world, a category I like. It’s completely original, iconoclastic, and right. It’s even more eye-opening than her first book, The Death and Life of Great American Cities, which is better known. Jane Jacobs undermined a lot of conventional wisdom. 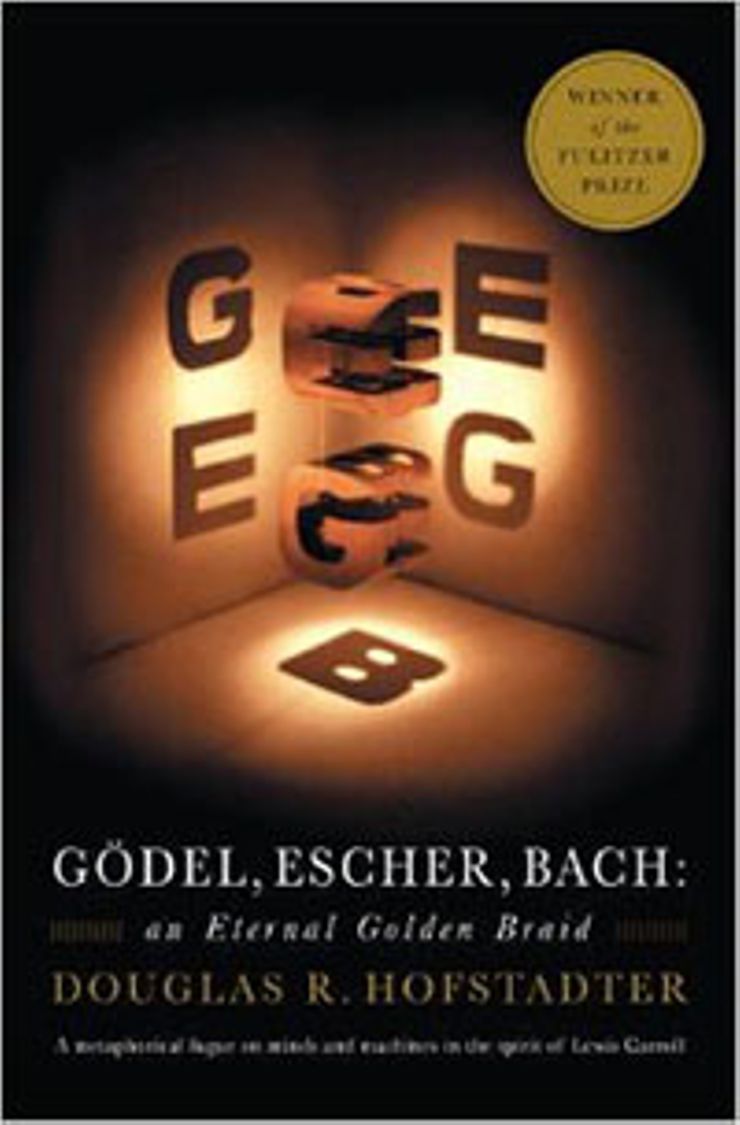 This first book by a then-unknown computer scientist became a surprise best seller in 1980 — unexpected, because it is weighty and recondite. But it is also playful and mind expanding. It’s about math, and music, and computers, and a hundred other things, but ultimately it’s about the mystery of consciousness. It provides what I believe is still the best way we have to think about thinking. 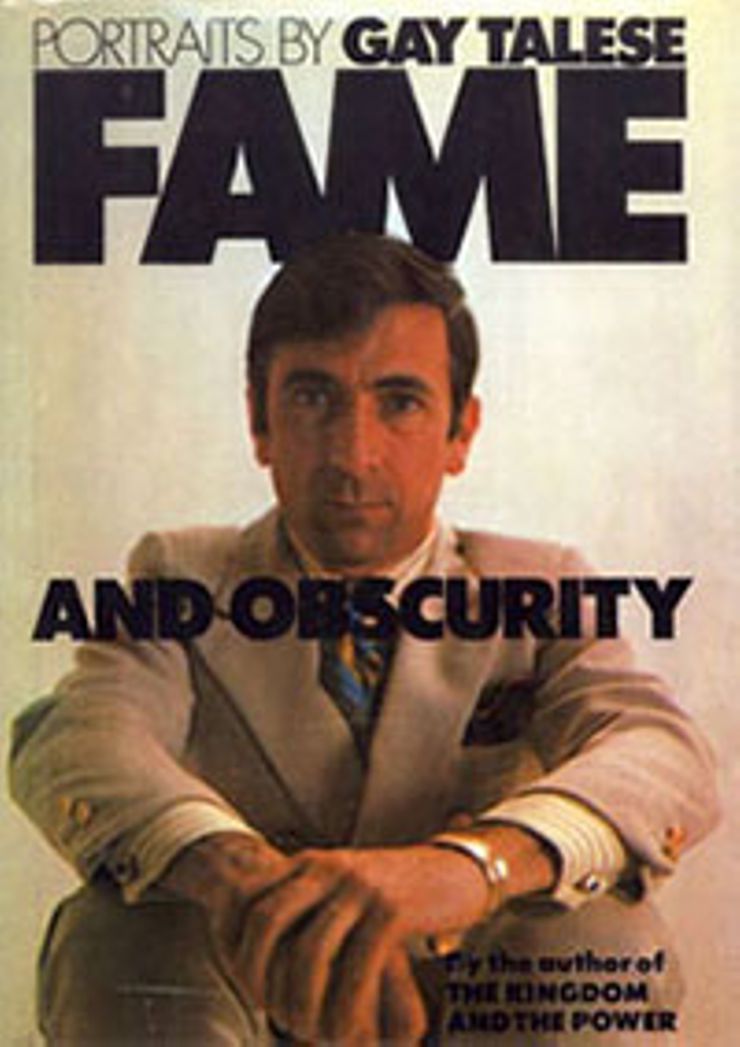 Fame and Obscurity, by Gay Talese

Gay Talese’s secret is no secret at all. He goes; he watches; he listens. He writes it all down. He listens some more. He’s the writer I always wanted to emulate. These collected short pieces are slices of New York life and psychological profiles, many examining the fickleness of celebrity, originally written for Esquire magazine in its literary heyday. The author himself remains almost invisible, the perfect reporter, the consummate craftsman. 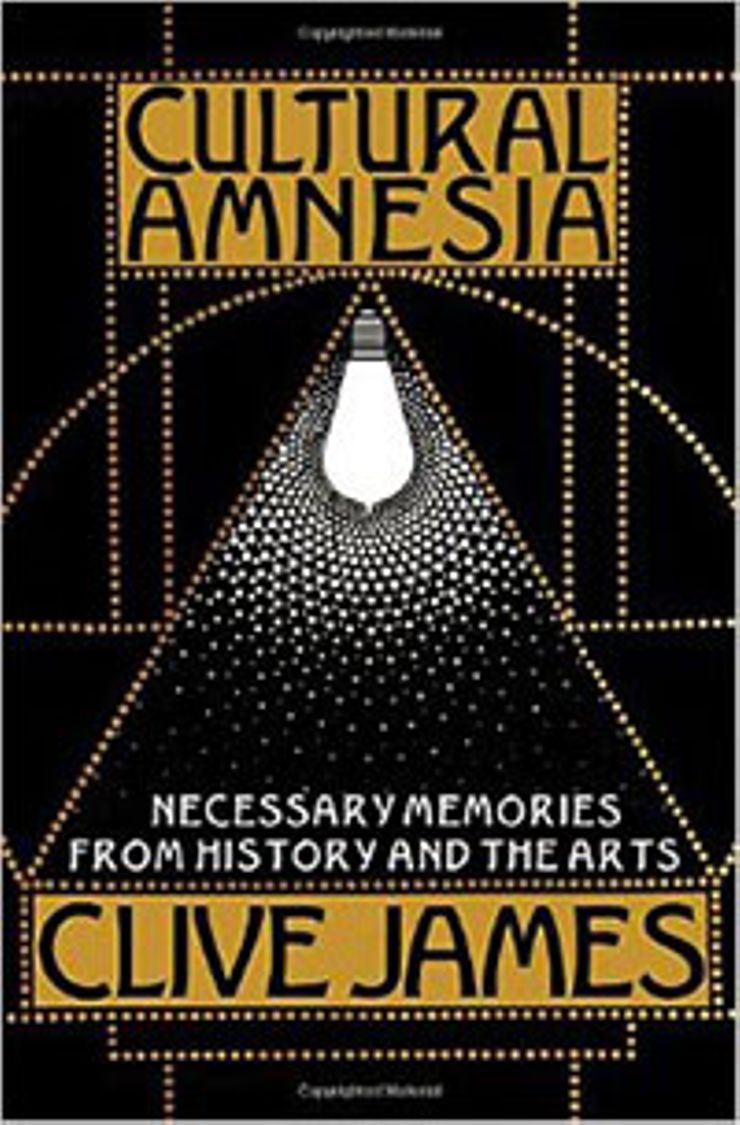 This capacious and brilliant book is something other than it seems. Clive James, the great critic (and good poet), develops a sustained global argument about “the convulsive mental life of the twentieth century” and disguises it as a sort of wacky encyclopedia: a collection in alphabetical order of little personality profiles, from the hilarious (Tony Curtis) to the tragic (Sophie Scholl). His argument is learned and heartfelt. Some critics were fooled by its structure into suggesting that you should dip into the book here and there. Don’t do that. Read it straight through, from beginning to end.

James Gleick has been called one of the greatest science writers of all time. International best-selling author of books such as Chaos, Genius and The Information, Gleick is also an Internet pioneer, founding one of the first Internet service providers, The Pipeline, back in the early 1990s.