A review of the heartbreaking, National Book Award-winning novel.

Sing, Unburied, Sing is a beautifully written, character driven, heartfelt novel that takes place in the steamy Mississippi Gulf Coast. The story is about a young black girl, Leonie who has two children, Jojo who is thirteen and Kayla, who is a toddler. The children’s father, Michael, is white and in prison. Michael’s family is hopelessly racist and rejects Leonie and the children, so they live with Leonie’s parents. 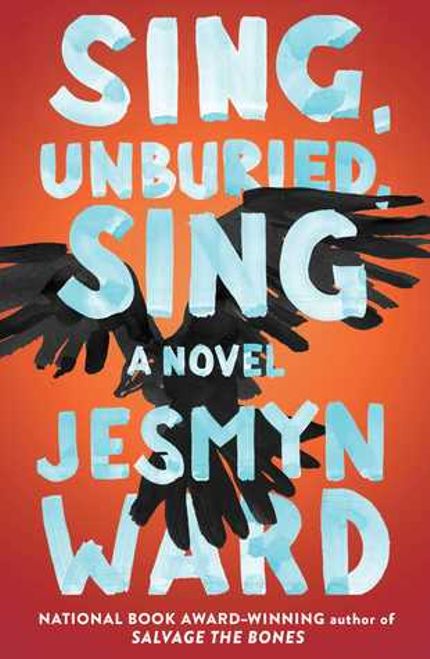 Leonie is a drug addict and she is rarely around so Mam and Pop have stepped in to raise the kids. However, Mam is dying of cancer and a broken heart due to her son’s death and spends all of her time in bed, and Pop is quiet, strong, and teaches Jojo what he can around the farm. Jojo is brave; he takes care of his little sister Kayla with love and care, despite his mother’s neglect as a parental role model. When Michael is released from prison, Leonie takes her reluctant children away from their grandparents, on a road trip with her friend, Misty, to pick up drugs and then the children’s father.

Throughout the novel, we learn about Pop’s time spent in the penitentiary, and the horrific details that pepper his past. We see how his daughter, Leonie, is selfish, neglectful, bitter and struggles with addiction. We witness Jojo being able to communicate with the dead. These rich characters evoke so much emotion, hope and despair, and I enjoyed my increased understanding of them as they became whole through Ward’s prose.

Jesmyn Ward shows us that the course of our life is not just based on our current existence, relationships, choices and our future potential but also includes our past and how its impact weighs on us. In addition to these living characters in Sing, Unburied, Sing, there is the ghost of Leonie’s dead brother, Given, who she sees when she is on drugs, and Richie, the young boy Pop failed to save when he was in jail as a younger man, who Jojo sees and helps as he searches for answers about his own death.

I really did love this story of love, protection, race and family in the face of poverty down south. The lines between past and present, death and the living, and hate and love are great references and the characters often hover between them. Jesmyn Ward does an artful job putting a spotlight on the injustices life may bring and I highly recommend this book!

Jesmyn Ward received her MFA from the University of Michigan and was a recipient of a Stegner Fellowship, a John and Renee Grisham Writers Residency, and the Strauss Living Prize. She is currently an associate professor of creative writing at Tulane University and author of the novels Where the Line Bleeds and Salvage the Bones, which won the 2011 National Book Award. She is also the author of the memoir, Men We Reaped, which was a finalist for the National Book Critics Circle Award and won the Chicago Tribune Heartland Prize and the Media for a Just Society Award. She lives in Mississippi. 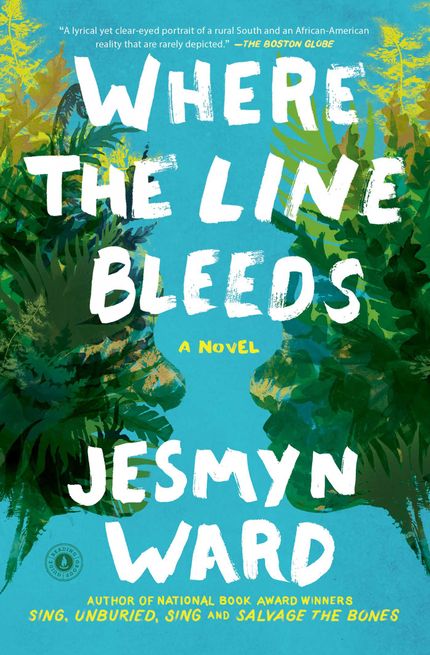 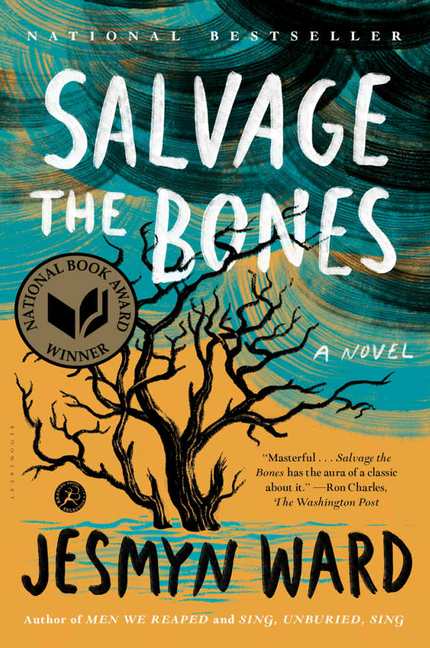 Want more literary fiction? Subscribe to the Early Bird Books newsletter, and get the best daily ebook deals delivered straight to your inbox.