Lord of the Rings is Coming to the Small Screen

Amazon's upcoming fantasy epic will feature brand new stories set before "The Fellowship of the Ring."

In case Peter Jackson’s sprawling, nine hour—or 12 hour, if you watch the extended edition—adaptation of the classic trilogy isn’t enough for you, then we have great news: The Lord of the Rings is headed for the small screen. The Guardian reports that Amazon Studios has acquired the rights to J.R.R. Tolkien's classic fantasy series, with plans for a Game of Thrones-style television show. The still-untitled project will feature brand new Middle-earth adventures that will take place before The Fellowship of the Ring. Amazon also has high hopes for future spin-offs.

Of the new project, a representative of the Tolkien estate stated that they were "delighted that Amazon, with its long commitment to literature, is the home of the first-ever multi-season television series for The Lord of the Rings." 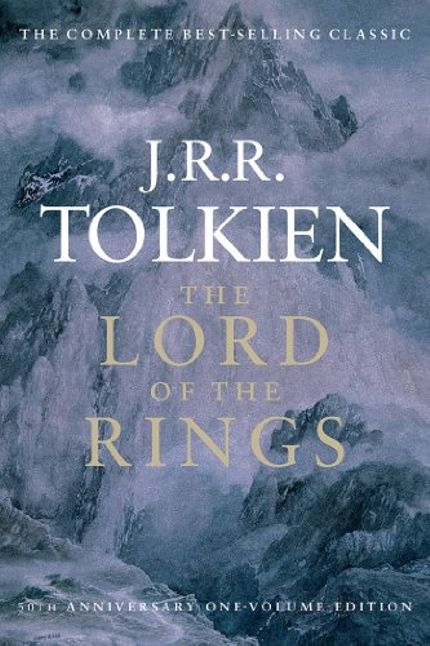 Last week, Sean Astin—the the actor who played Samwise Gamgee in the original trilogy of films—sounded off on the potential for another adaptation. For him, it came as no surprise that Amazon Studios and Warner Bros. had something in the works. Astin originally predicted that though Jackson’s adaptation is so beloved, it would be remade someday in the near future. Variety reports:

Astin added that people used to disagree with him, calling it a “classic” they could “never top,” but he was adamant. “No, it’ll get remade. It’s a massive story! The characters are so beloved,” he said.

Are you excited about the potential of a new The Lord of the Rings series? Sound off in the comments!

Want more adaptation news? Sign up for the Early Bird Books newsletter and get the best daily ebook deals delivered straight to your inbox.

Featured still from "The Lord of the Rings: The Fellowship of the Ring" via New Line Cinema