10 Mystery and Crime Books to Gift This Holiday Season

Everyone loves a little suspense.

We all know someone who can't get enough mystery and thriller novels (or maybe that person is you!). It's easy to see why—finding the clues, foreseeing the big twists, and figuring out what really happened is addictive, and it's all the better when the puzzle is put together by a brilliant storyteller.

Below are ten fresh mystery and crime books we are sure any amateur sleuth would love to receive.

As a young constable, Henry Christie was brutally attacked while chasing a teenage shoplifter down a Blackpool alley. Soon after his arrest, Tommy Benemy went missing, and was never seen again.

Years later, Henry is retired but agrees to become part of the Cold Case Unit as a civilian investigator. He’s working with the erratic DS Debbie Blackstone, who has a tumultuous past of her own. Together they work on a case that leads to a serial rapist—and dredges up Henry’s old promise to always keep an eye on Tommy’s case.

Set in 1375, this medieval mystery follows Owen Archer, who has returned to York to find chaos. A new physician has arrived and is sowing doubts about the town’s traditional healers and midwives, especially Magda Digby.

Things become even worse for Magda when she finds a body in the river near her home—and quickly becomes the main suspect of murder. Soon after, a fire destroys a warehouse in the city. One body is found—though the man has been stabbed, not burned.

Owen is eager to clear Magda’s name, but as he digs deeper, the mystery grows. 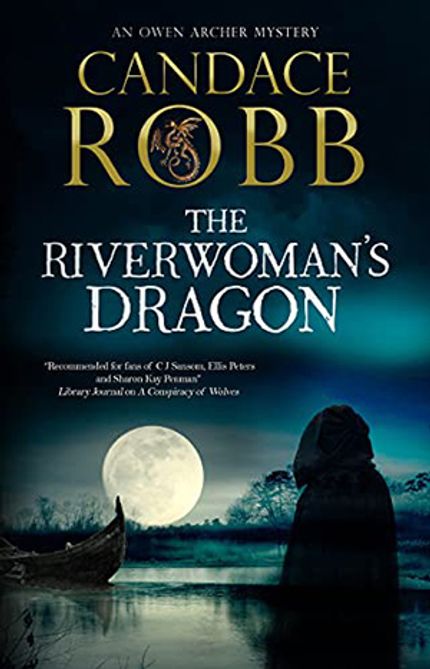 Four years after the disappearance of four-year-old Johnny Clearwater, a new TV documentary series is revisiting the case. On the night the show premieres, detectives Anderson and Costello are investigating the murder of a female police officer.

Her death is full of questions—why was she in the garden of an exclusive gated residence? How was she murdered? Why won’t their key witness talk? Even an off-duty police officer who first arrived at the scene seems to be withholding information. Soon the detectives discover a link between her murder and the Johnny Clearwater case, bringing up a whole other slew of questions. 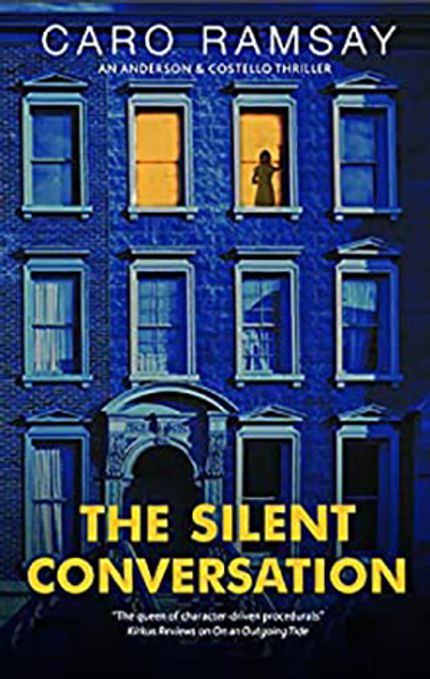 As a professional organizer, Ellen Curtis is used to finding all sorts of interesting things in her clients’ spaces. But a dead body is new, even for her.

When she uncovers the corpse of a young woman in a cluttered apartment, the immediate suspect is the son of the deceased homeowner—the fact that he recently fled from prison doesn’t help his case. However, being guilty of other crimes doesn’t prove he’s the killer in this case, and Ellen sets out to find the truth. 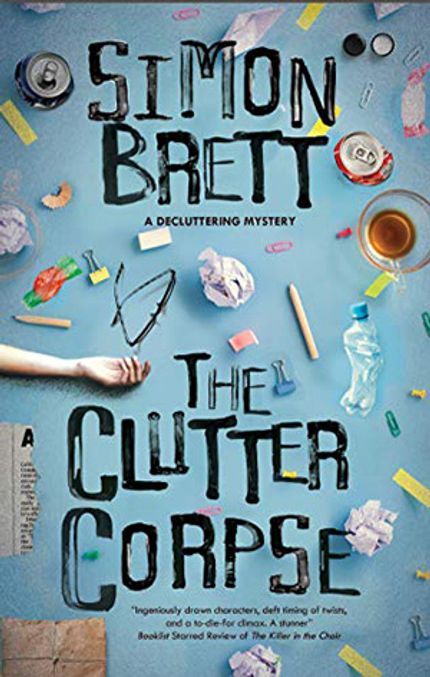 The Woman Who Spoke to Spirits

Accounts clerk Ernest Stibbins fears someone wants to kill his wife. Lily Raynor and Felix Wilbraham of London's World's End investigation bureau want to help, but even in 1880, it's difficult to believe a man who's claiming to be warned by spirit guides.

However, Lily attends a séance at the Stibbins' home and realizes Albertina is indeed in danger. And soon, Lily will follow in her footsteps. 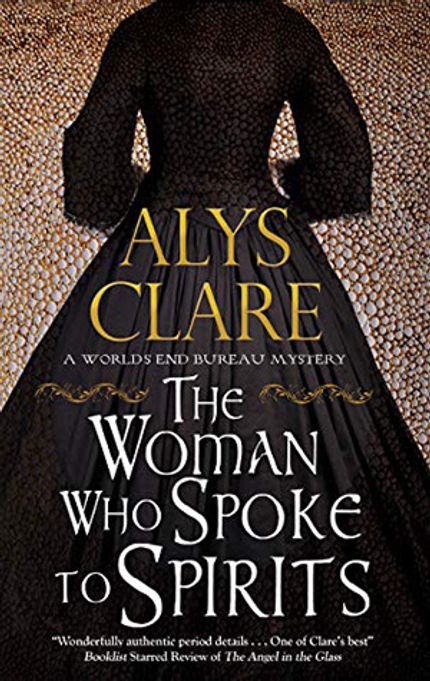 The Best Thing You Can Steal

Gideon Sable is not your every day thief. He specializes in stealing things which normally can't be stolen—a ghosts' clothes; a photo from a country that doesn't exist (and never did). And unlike most thieves, he's not a bad guy. His victims always deserve it.

Gideon is putting together a heist to con the worst man in the world. He has the ultimate crew to pull it off—now all they have to do is not die. 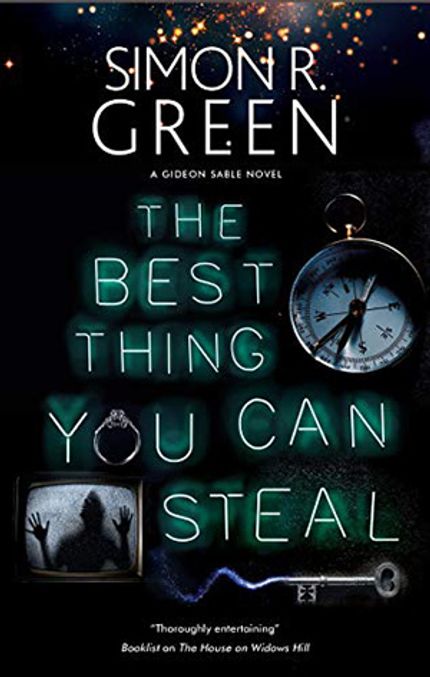 The Hour of the Fox

The year is 1399, and King Richard is growing concerned about his grip on the throne now that his cousin, Henry Bolingbroke, has returned from exile in France. At the same time, a nun's body has been discovered at Dowgate sluice. The coroner asks his friend, Brother Chandler, to look into the case.

What the coroner doesn't realize is that Brother Chandler is secretly acting as a spy for Henry Bolingbroke. As the country heads toward civil war, Chandler's investigation will draw him even deeper into state affairs, putting himself and everyone around him in danger. 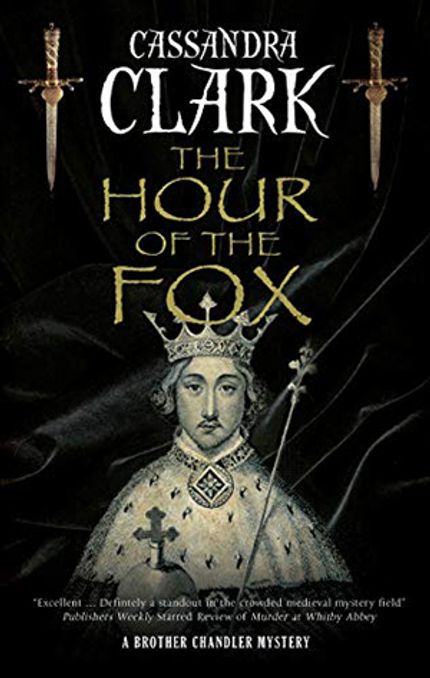 Rufus Orton is an author who is desperate for money. That's why, after prison officer Annabeth Harris tracked him down and begged him to take the job, he agreed to work with inmates at HMP Holderness.

Annabeth genuinely loves Rufus' work, but she's also keeping a secret. She did something unforgivable 15 years ago, and her life will be ruined if it ever comes to light.

Inmate Griffin Cox has a spotless record in prison and has always claimed he was wrongly convicted, but he's lying. Now, all he needs is to get in that classroom with Annabeth and Rufus. 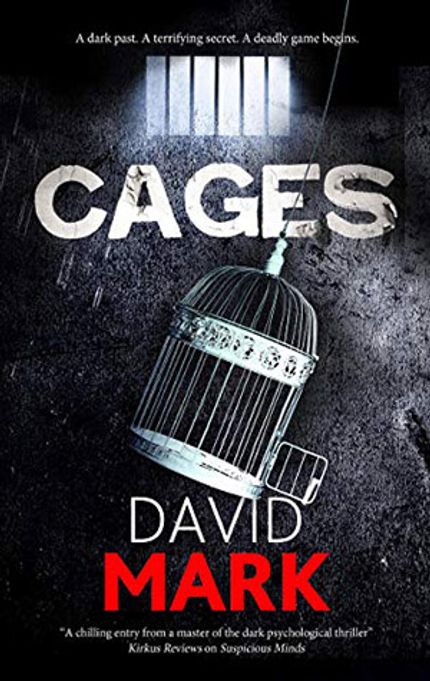 The Garden of Angels

Three generations of Uccello men live in Palazzo Colombina, a dusty palace in Venice. There's awkward teen Nico, his distant father, and his grandfather, Paolo. Paolo is close to death, but before he goes, he has a secret to share.

When his Jewish classmate is bullied, Nico stands by and does nothing. This earns him a week's suspension and a typed manuscript from his grandfather—a history lesson of blood and madness which he cannot share with his father.

Nico learns of Nazi-occupied Venice in 1943, and the moment which changed his grandfather's life: his decision to support a murdered Jewish woman catches the attention of the city's underground resistance. Nico is completely absorbed in the tale—and unsure if he ever knew his grandfather at all. 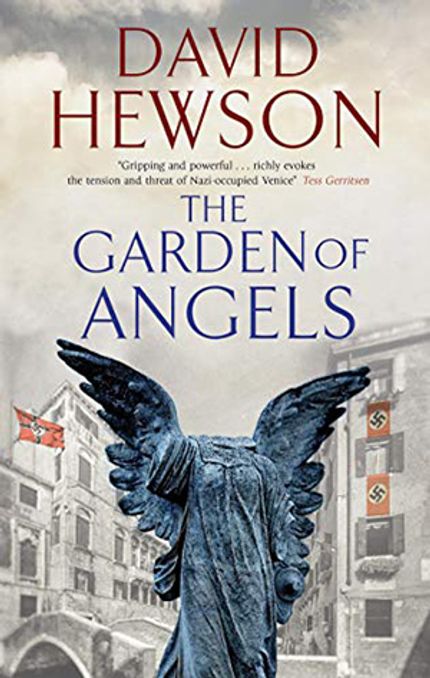 Hollywood, the Roaring 20s. Young British widow Emma Blackstone loves working for her sister-in-law, movie star Kitty Flint. She may not have dreamed of looking after a grown woman and her three dogs, but Kitty helped Emma when she had nowhere else to turn, and for that, she's grateful.

However, something she certainly didn't expect was for Kitty's first husband—to whom she may or may not still be married—to show up dead in her dressing room with a threatening note from Kitty in his pocket.

Emma is positive her sister-in-law is being framed, but proving that is a dangerous prospect. 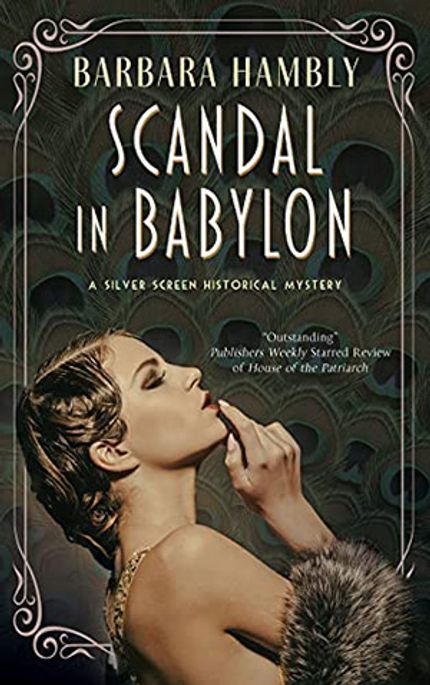 Want to give or receive one of these books this holiday season? Click here before December 16 to learn more and sign up for our 2021 Holiday Ebook Exchange!