The National Book Awards announce their complete list of finalists for 2015. Which books will you read?

This morning the long list finalists for the National Book Award for the Fiction category were made known to the world. These authors join finalists from the other previously announced categories: nonfiction, poetry, and young people’s literature.

Subjects were remarkably varied, particularly in the category for young people’s literature, which included “works on the Siege of Leningrad and the Vietnam War, as well as novels about grief, sexuality, and mental illness,” as The New Yorker pointed out. The appearance of Ta-Nehisi Coates’s memoir on race, Between the World and Me, on the nonfiction list was unsurprising. Notably absent from the fiction list was Jonathan Franzen’s latest novel, Purity.

The National Book Awards have launched the career of many writers, including Paul Monette, for his memoir Becoming a Man, Anthony Doerr, for All The Light We Cannot See, Mary McCarthy, for The Group, Rachel Kushner (for The Flamethrowers), and many more.

The long list will be condensed into a shortlist on October 14, and the winners will be announced on November 18.

Which books will you read? 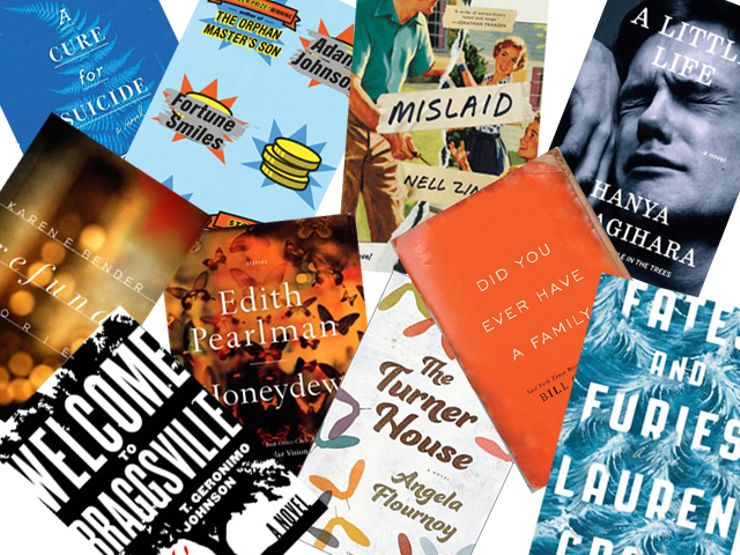 A Cure for Suicide: A Novel, by Jesse Ball

Did You Ever Have A Family, by Bill Clegg

The Turner House, by Angela Flournoy

Fates and Furies: A Novel, by Lauren Groff

A Little Life, by Hanya Yanagihara 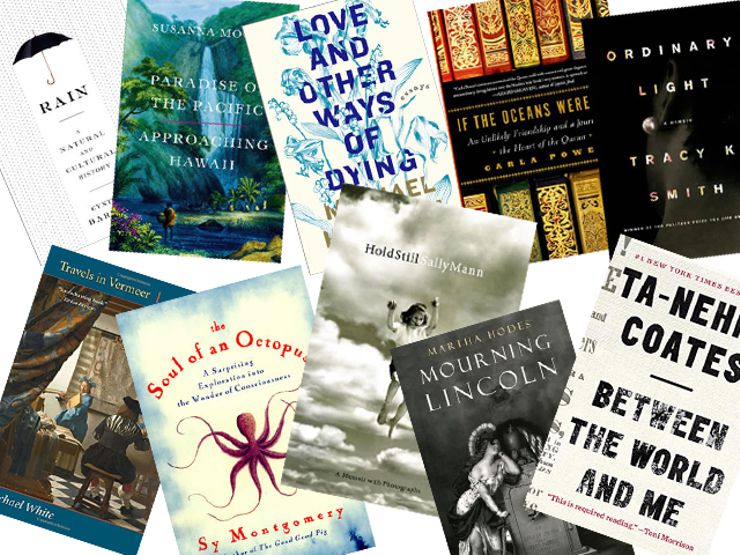 Rain: A Natural and Cultural History, by Cynthia Barnett

Between the World and Me, by Ta-Nehisi Coates

Hold Still: A Memoir with Photographs, by Sally Mann

The Soul of an Octopus: A Surprising Exploration into the Wonder of Consciousness, by Sy Montgomery

Paradise of the Pacific: Approaching Hawaii, by Susanna Moore

Love and Other Ways of Dying: Essays, by Michael Paterniti

If the Oceans Were Ink: An Unlikely Friendship and a Journey to the Heart of the Quran, by Carla Power

Travels in Vermeer: A Memoir, by Michael White 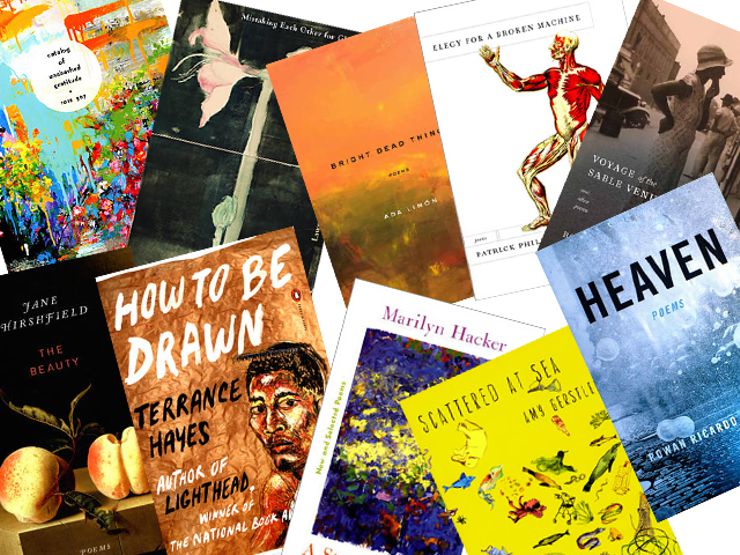 Scattered at Sea, by Amy Gerstler

How to Be Drawn, by Terrance Hayes

The Beauty, by Jane Hirshfield

Voyage of the Sable Venus, by Robin Coste Lewis

Elegy for a Broken Machine, by Patrick Phillips

Mistaking Each Other for Ghosts, by Lawrence Raab 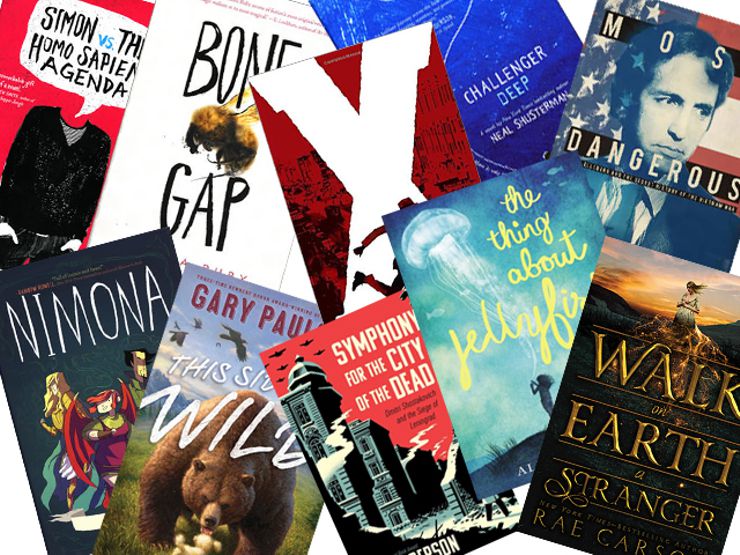 Simon vs. the Homo Sapiens Agenda, by Becky Albertalli

Symphony for the City of the Dead: Dmitri Shostakovich and the Siege of Leningrad, by M. T. Anderson

The Thing About Jellyfish, by Ali Benjamin

Walk on Earth a Stranger, by Rae Carson

This Side of Wild: Mutts, Mares, and Laughing Dinosaurs, by Gary Paulsen

X: A Novel, by Ilyasah Shabazz with Kekla Magoon

Most Dangerous: Daniel Ellsberg and the Secret History of the Vietnam War, by Steve Sheinkin