This is the kind of summer reading you want to do.

If you’re anything like us, you’ve got to have all your summer reading lined up so that when you get on the plane you don’t have to worry about what to read, and when you’re done with that book, you’ve got one or two more waiting for those long afternoons at the beach. Luckily, this spring is host to some of the most highly anticipated debuts of the year.

Whether they feature family dysfunction, the awkward shenanigans that are part of being a parent to young adults, or the terrifying world of Charles Manson, these sizzling beach reads will be impossible to put down. 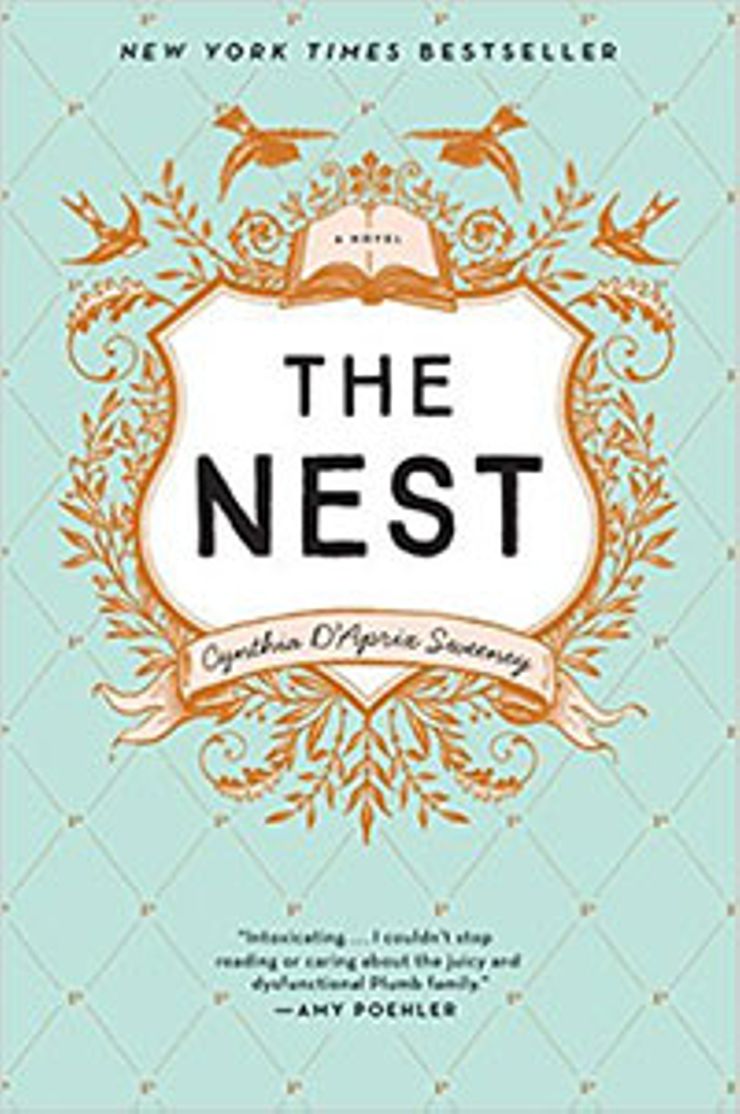 The Nest, by Cynthia D’Aprix Sweeney

With an accolade from none other than actress Amy Poehler (“I couldn’t stop reading or caring about the juicy and dysfunctional Plumb family”), Cynthia D’Aprix Sweeney’s first novel became an instant New York Times bestseller when it hit bookstores at the end of March. In this epic family saga, brother Leo’s addiction and careless behavior has endangered the hefty family inheritance—”The Nest” of the book’s title—and Leo’s siblings, Melody, Beatrice, and Jack are not too happy about it. This energetic and compulsively readable debut novel is the perfect book to pair with summer vacation, whether you’re spending it on the road or on the beach. 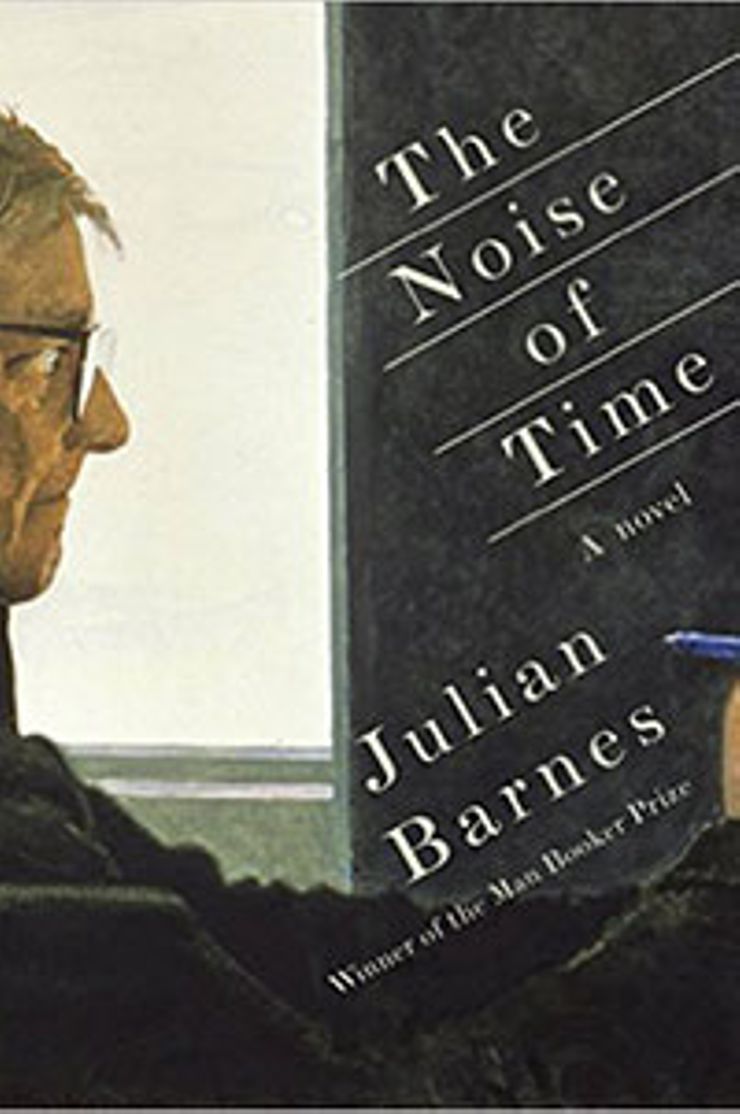 The Noise of Time, by Julian Barnes

Prolific English author Julian Barnes (The Sense of an Ending) takes on the life of composer Dmitri Shostakovich in this moving historical novel, which chronicles Shostakovich’s struggle to create music without government persecution under Stalin in 1936. Lovers of history and music will revel in the details of the era, and Barnes’ attention to Shostakovich’s personal life makes this an elegant novel about the role of the artist in society. 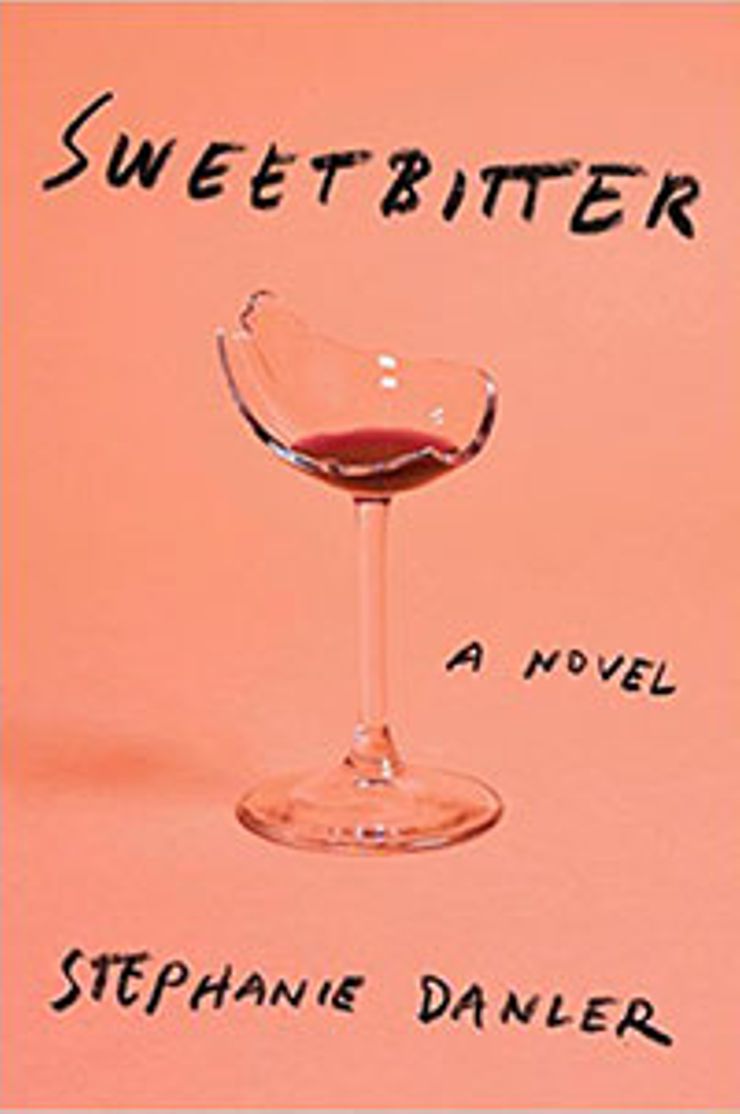 In one of this spring’s most highly anticipated debuts, Stephanie Danler’s Sweetbitter tells the story of a young woman who finds herself scraping by in New York City, living in Williamsburg, Brooklyn, and working as a “backwaiter” at one of Manhattan’s swankiest restaurants. Truly a novel of the senses, Danler combines the lustful appetite of a young woman who is determined to find herself, through the indulgences of delicious food and even better sex. 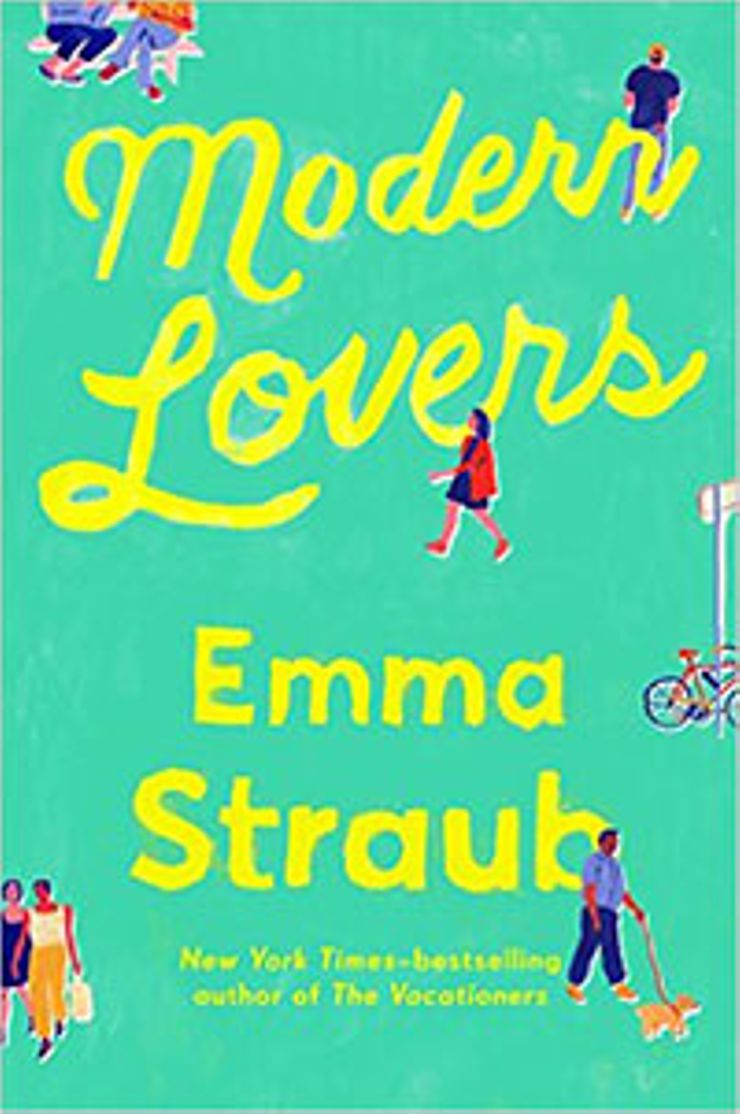 Emma Straub’s hotly anticipated second novel (her first, The Vacationers, was a popular beach read last summer) tells the story of three college friends who were in a band together. Now, Elizabeth, Andrew, and Zoe, have all grown up, with families of their own. Living together in Brooklyn, their lives are still very much intertwined … and things only get more complicated when their children (now young adults) start sleeping together! 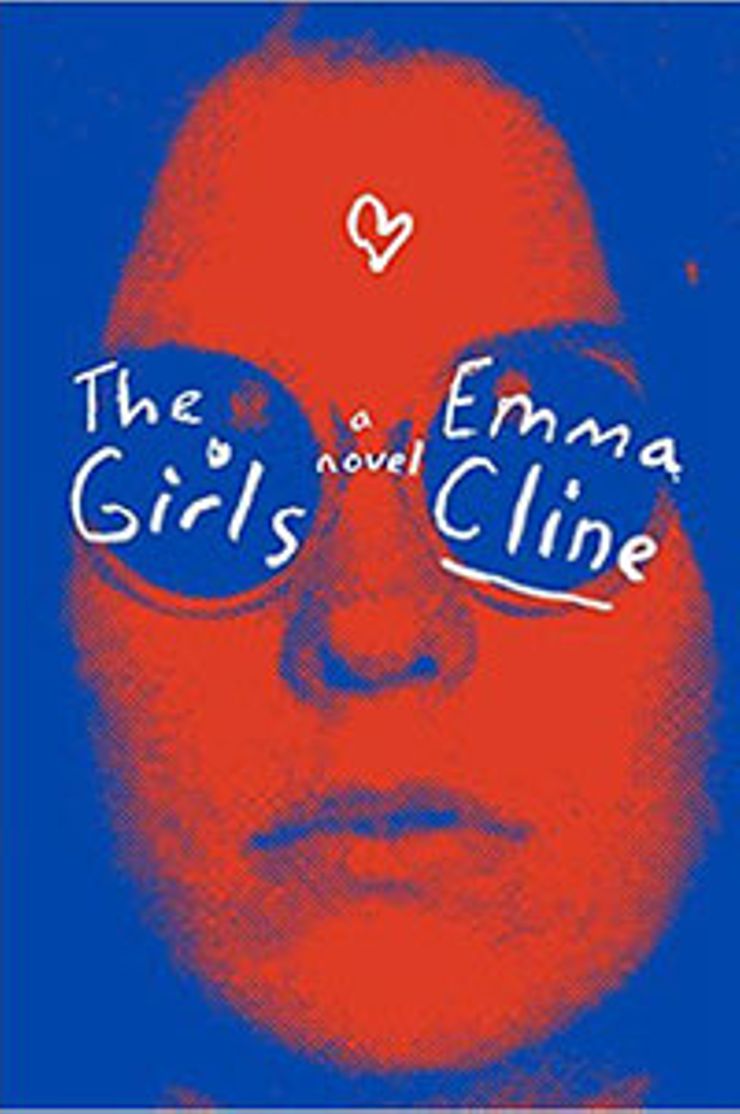 The Girls, by Emma Cline

Emma Cline caused quite a stir when it was reported that her first novel sold for $2 million, an astronomical amount for today’s standards, even with established authors, much less the first novel by a relatively unknown writer. The Girls is a novel about a young woman named Evie would finds herself in the midst of a group of women under the influence of a cult leader inspired by Charles Manson. Evie is desperate to find a place in the world and to be accepted. Cline’s novel illuminates how easily the unthinkable can quickly become a reality.