Behind the Scenes of Mysteries: 8 Nonfiction Books About Murder Mystery Books

Sometimes the journey can be just as gripping as the destination.

Murder isn't easy. There’s so much to consider: the victim, the method, the location, the evidence, and more. Murder mystery writers have to develop pockets of esoteric knowledge of topics like poisons, fingerprinting, and the rate of body decomposition.  There’s so much careful thought in how to construct a really compelling mystery plot or characters, mystery writers often joke that they must get on watch lists based on the things they google to flesh out their books.

The Science of Murder: The Forensics of Agatha Christie

This recently published work explores how Agatha Christie interwove her stories with knowledge of forensics of her day. It’s a partial exploration of Christie’s work as well as a history of forensics through the 19th and 20th centuries. It’s highly readable and fascinating to see how fingerprinting, autopsies, and more have changed even in Christie’s own lifetime, much less to our current day. 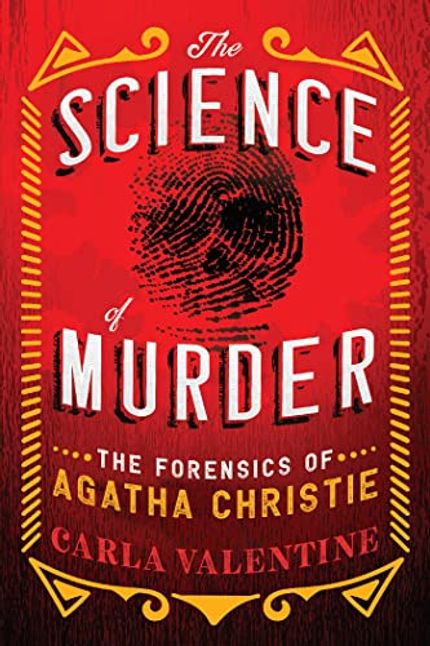 A is for Arsenic: The Poisons of Agatha Christie

Christie’s work is synonymous with poison for a reason; she had real-world experience working in a pharmacy. This work explores 14 different poisons that Christie used in her work; each chapter explains how the poison works at a molecular level, different symptoms, real-life stories of poisoning, Christie’s knowledge of it, and its use in her stories. It’s referenced in The Science of Murder, but both books are well worth reading. 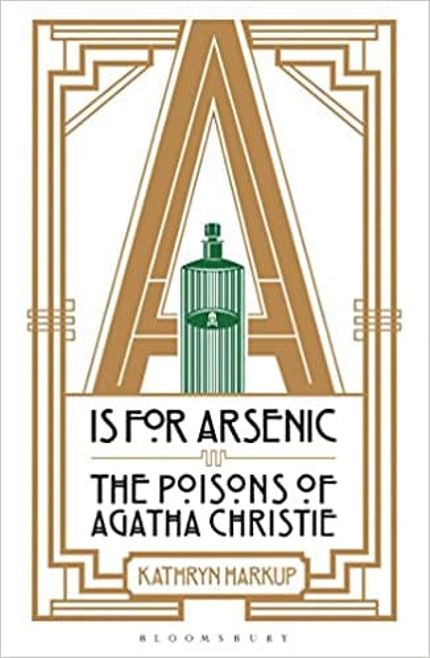 It’s a Matter of the Dose: 8 Murder Mysteries with Poison

The Golden Age of Murder

Any writer will tell you that they are not an island unto themselves. Writers need community, whether for help with tricky plot knots or just support when they are trying to get their work published. It should not be surprising that even the biggest names in mystery writing had their own social network—even in the Golden Age—in the Detection Club. Edwards explores this world as authors come together to discuss their craft, the real-life crimes, and everything else. He should know, as he has served as the President of the Detection Club, as well as being an award-winning novelist himself. 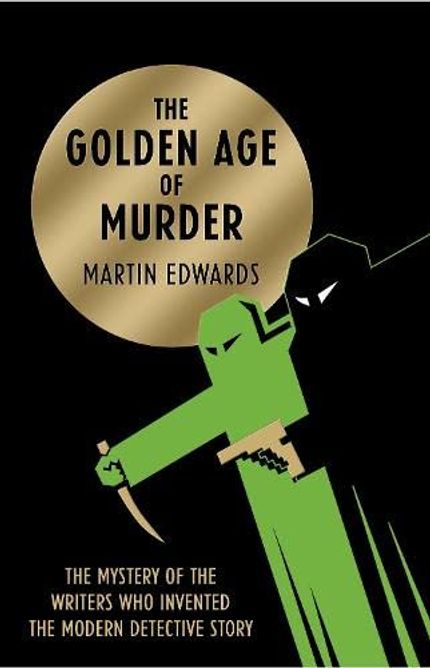 The Simple Art of Murder

This essay is considered by some to be the first critical essay on murder mysteries. And it doesn’t hurt that it is written by one of the top mystery writers, Raymond Chandler, the man behind Philip Marlowe. He argues in favor of the need for realism in mysteries compared to the British classic mysteries. While you may disagree with his points, it’s worthwhile to read to see the entire genre in a new way. Many books include another essay about Chandler’s time working at pulp magazine, as well as several short stories. 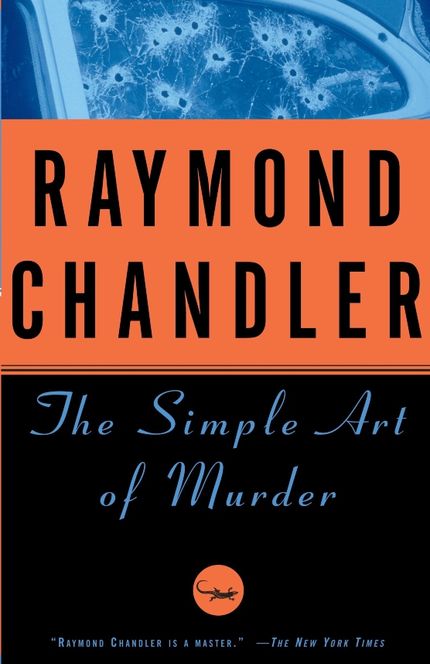 Here’s another work by a famous mystery writer looking at the genre as a whole. James explores how detective fiction from Wilkie Collins to Dashiell Hammett developed, and what these stories tell us about society and the development of the genre. It might be a great work to pair with The Simple Art of Murder to get very different critical perspectives on the genre. 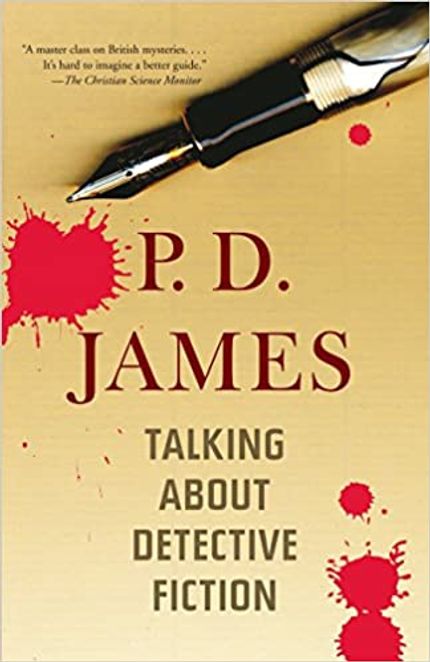 The Great Detective: The Amazing Rise and Immortal Life of Sherlock Holmes

Before there was Hercule Poirot or Miss Marple, there was Sherlock Holmes. Why, after 135 years, does this character still intrigue us? Dundas presents a biography of this fictional character, exploring how Sherlock came to be and how he continues to be such a compelling character. He even talked to the creators behind the hit show Sherlock, which personally is worth the price of admission. 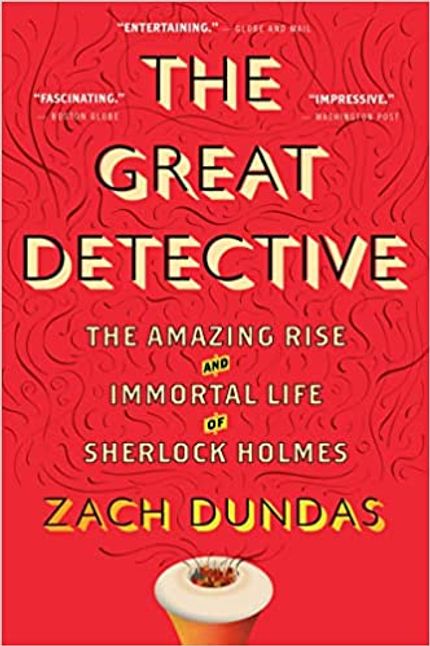 The Life of Crime: Detecting the History of Mysteries and Their Creators

It’s another work by Edwards, but he’s really written so many compelling books on this topic, I couldn’t resist! Plus this book just came out in August 2022. This work explores the development of mysteries from the 18th century to now. A must-read for anyone who wants to understand how the genre has changed and transformed since Edgar Allen Poe’s “The Murders of the Rue Morgue.” 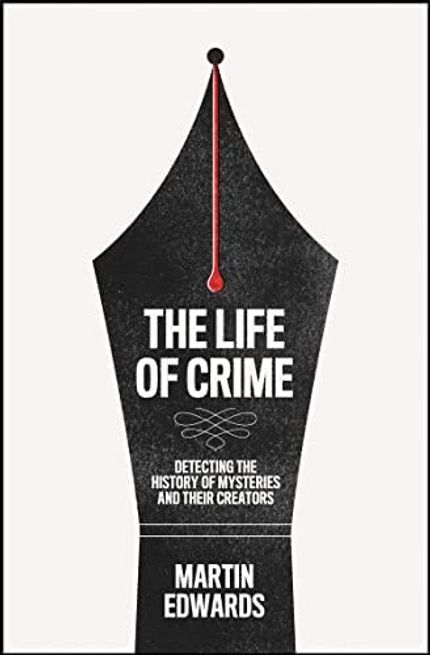 The Lineup: The World's Greatest Crime Writers Tell the Inside Story of Their Greatest Detectives

For folks who want the inside scoop on their favorite detectives, this one's for you. Great mystery and crime writers from Lee Scott to Anne Perry talk about the origin of their detectives. The book provides insight into the creative process and how characters are constructed from the raw materials of their author’s lives. 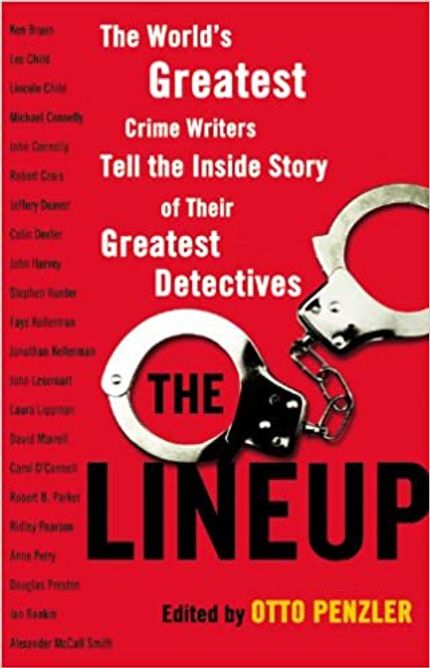