The late writer was, of course, very fond of Austen's work.

May 19th would have been Nora Ephron’s 75th birthday, and it seems now, more than ever—especially after watching her son Jacob Bernstein’s documentary on his mother’s life, Everything is Copy—that we miss her so much. Whether you’re a fan of her classic screenplay for When Harry Met Sally, her directorial debut Sleepless in Seattle, or you can’t get enough of watching Meg Ryan and Tom Hanks do their best Elizabeth Bennet and Mr. Darcy in You've Got Mail, Nora Ephron’s healing sense of humor continues to inspire through both her many films and books.

Celebrate Nora Ephron’s birthday with some of her favorite reads. If it’s good enough for Nora, it’s definitely going on our list—to be read and re-read over and over again, even if we know what happens in the end.

Of all the American classics, Ephron said of Fitzgerald’s masterpiece of love and tragedy in the indulgent Jazz age: “Every time you read it, you see something new in it … It’s a masterpiece. And … [at 180 pages] it’s short.”

Not ready to read the full book yet? Download the summary at Amazon, Barnes & Noble, iTunes, and Worth Ebookstore. 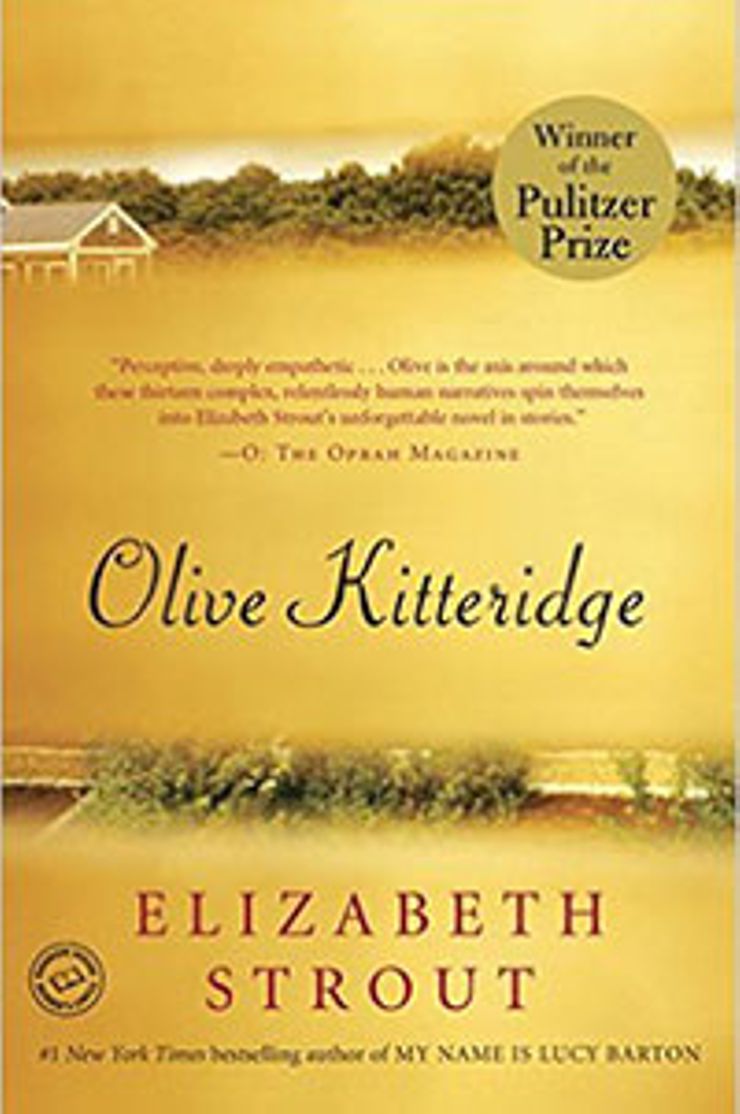 Ephron loved Elizabeth Strout’s critically-acclaimed novel about a retired schoolteacher and those closest to her (which later became a successful HBO miniseries starring Frances McDormand in the title role), that when she finished reading it, “I started at the beginning and read it over again.” 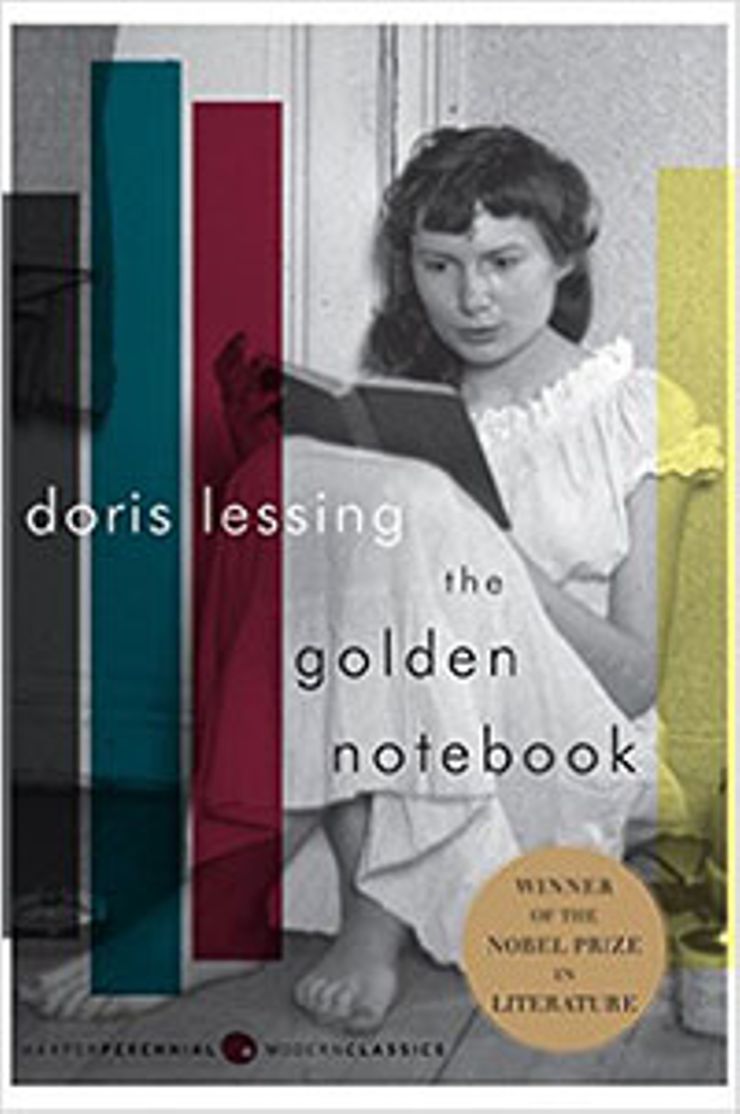 The Golden Notebook, by Doris Lessing

Doris Lessing’s epic 1962 novel scandalized the public when it was published due to its honest portrayal of a woman’s intimate life. Even Ephron was impressed. She said, “I was electrified by Lessing’s heroine, Anna, and her struggle to become a free woman.” The book follows writer Anna as she attempts to merge the four notebooks she’s kept over the years into one diary of her life, a fifth and final golden notebook. 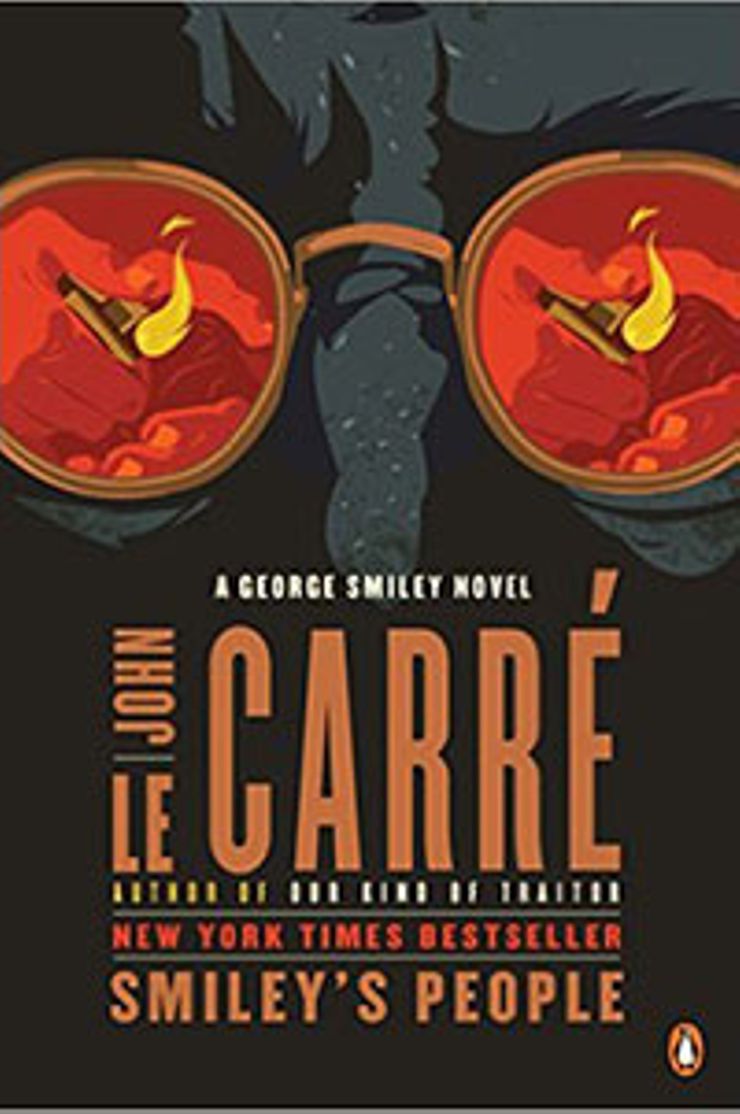 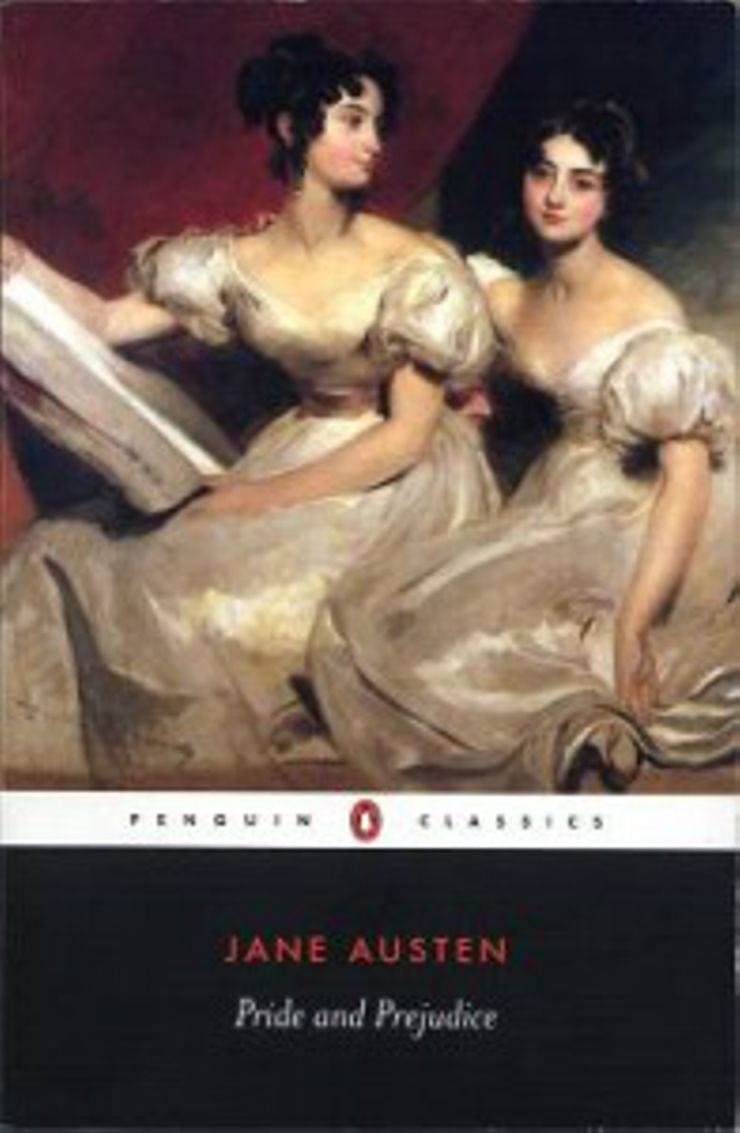 And of course … All of Jane Austen

As you can tell from her work in You’ve Got Mail, Nora Ephron was a die-hard Jane Austen fan. She said she liked to read all six of Austen novels in chronological order, back to back, “blissfully worrying over the lovers’ misunderstandings” and wondering if they will ever get it together. She was so enthralled by Austen’s work that “you’d never guess I had read them all at least 10 times before.”

Download on Pride and Prejudice on Amazon, Barnes & Noble, and iTunes.