The Trailer For On Chesil Beach is Here, and We're Obsessed

The adaptation of Ian McEwan's historical love story has us impatient for May.

What’s next for actress-of-the-moment Saoirse Ronan? The Oscar-nominated star of Lady Bird  will be headlining the adaptation of Ian McEwan's bestselling novel On Chesil Beach.

Set in the summer of 1962 on England’s southern coastline, this tortured romance follows newlyweds Florence Ponting (Ronan) and Edward Mayhew (Billy Howle) as they explore their separate pasts, and their shared future. At the time of their marriage, the two are deeply in love despite hailing from opposite sides of the social spectrum.

As the member of a conservative family—where the trailer hints she endured an abusive childhood—Florence is wary of her first night as Edward's wife. When she begins to wrestle with her burgeoning sexuality, her romantic history (or lack thereof), and societal pressures, her relationship with Edward becomes increasingly fraught.

Love historical fiction? Sign up for Early Bird Books newsletter, and get the best ebook deals delivered straight to your inbox.

Having starred in Brooklyn and Atonement, another Ian McEwan adaptation, Ronan is no stranger to period dramas. Reviews from the London Film Festival are already praising her and Howle's performances, with critics calling On Chesil Beach a “near perfect” movie. It's a story that also feels especially timely, as its protagonists experience the first reverberations of the 1960s revolution—an era that, much like our current one, brought on significant social change.

On Chesil Beach promises to be a thought-provoking film you won't want to miss. Catch it in theaters on May 18, 2018. 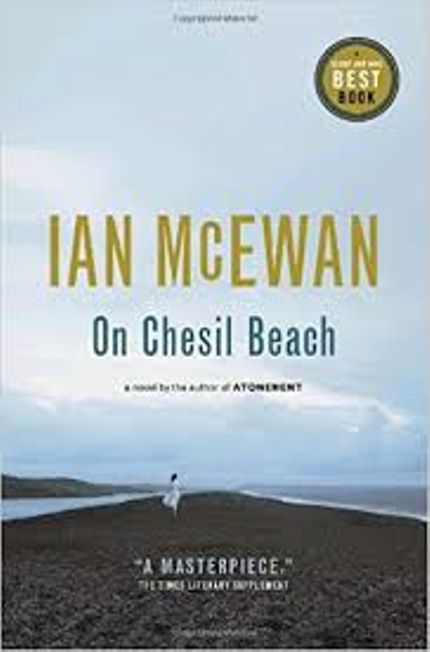 Love historical fiction? Sign up for Early Bird Books newsletter, and get the best ebook deals delivered straight to your inbox.

Feature Still of "On Chesil Beach" via BBC Films