Our 9 Favorite Episodes of the New Yorker Fiction Podcast

Every month, renowned authors pick a story from the magazine’s archives to read aloud and discuss—with hilarious results.

Since 2007, fiction editor Deborah Treisman has hosted the New Yorker Fiction podcast. Every month, renowned authors pick a story from the magazine’s archives, read it aloud and discuss it with Treisman. The results are often hilarious, touching, and thought-provoking. Here are nine of our very favorite episodes, all available for free on iTunes or streaming online. 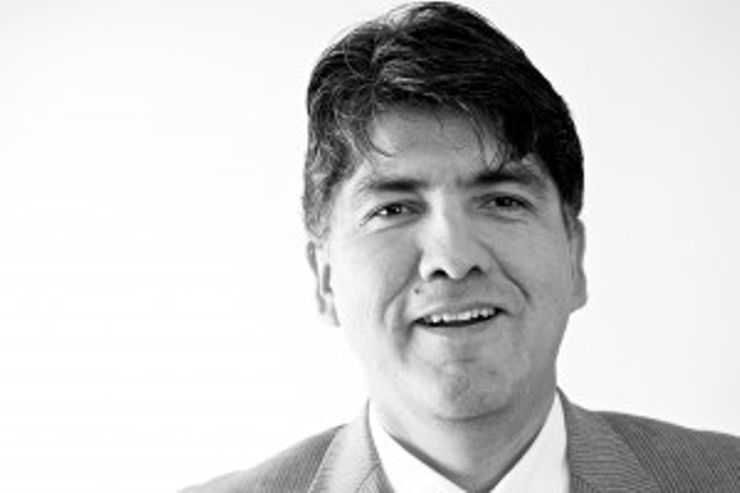 Sherman Alexie is one of the best-loved (and most-banned) writers today. His acclaimed story “What You Pawn I Will Redeem” was published in the New Yorker in 2003. He chose to read “The Lesson” by Jessamyn West, a story that reflects his own rural American childhood. 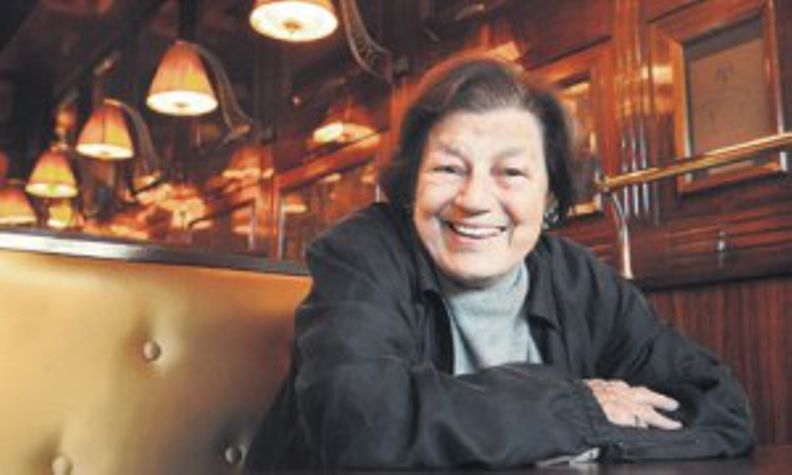 Journalist turned short-story superstar Mavis Gallant has been featured in the New Yorker more than most, with dozens of appearances over her lifetime. Fellow Canadian and author Margaret Atwood (The Handmaid’s Tale) counts herself among Gallant’s fans. 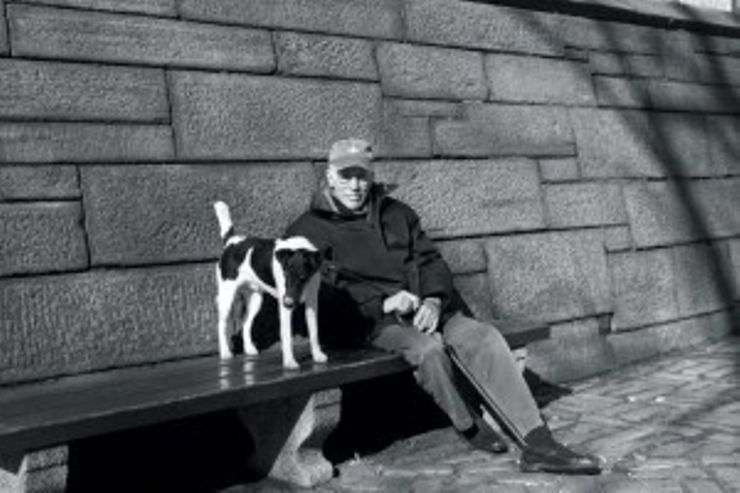 Roger Angell is a New Yorker institution. From his first appearance in 1944 to his beautiful essay “This Old Man” in 2014, his contributions have been unforgettable. This episode is a special treat: Angell reads “Playing with Dynamite” by John Updike, whom he edited when he served as the magazine’s fiction editor. 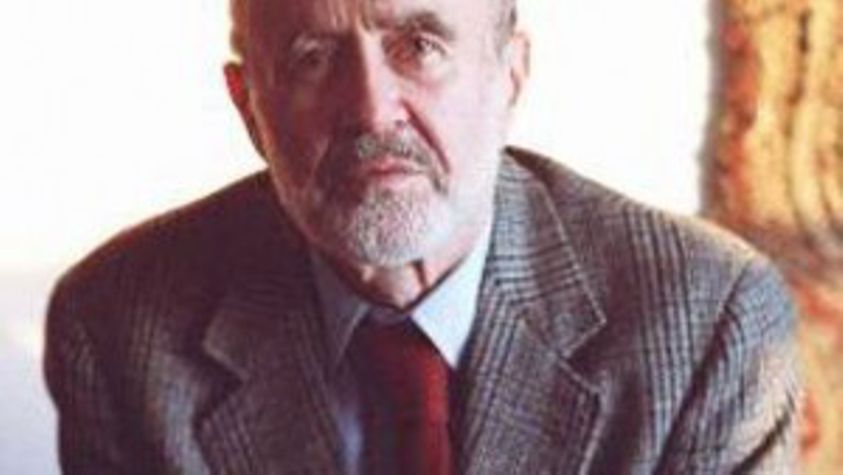 Ford’s Mississippi drawl helps bring this coming-of-age tale by Harold Brodkey to life. “The State of Grace” is the opening piece from Brodkey’s hugely acclaimed first collection, First Love and Other Sorrows. His second publication, Party of Animals, was famously delayed for over 16 years as Brodkey continued to tinker with it. 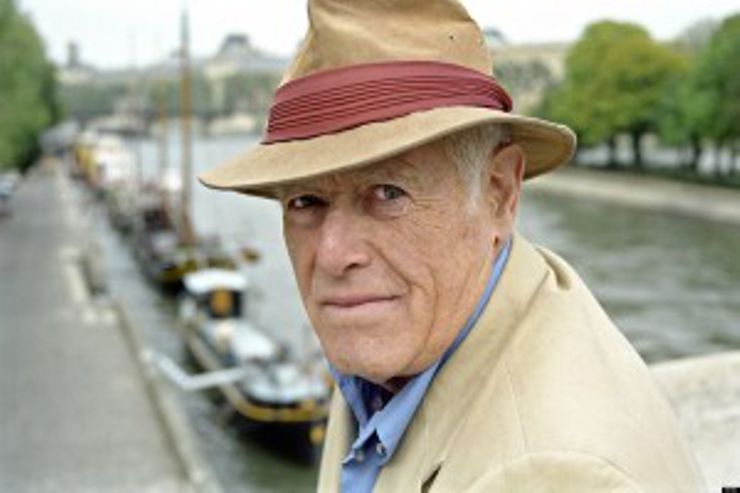 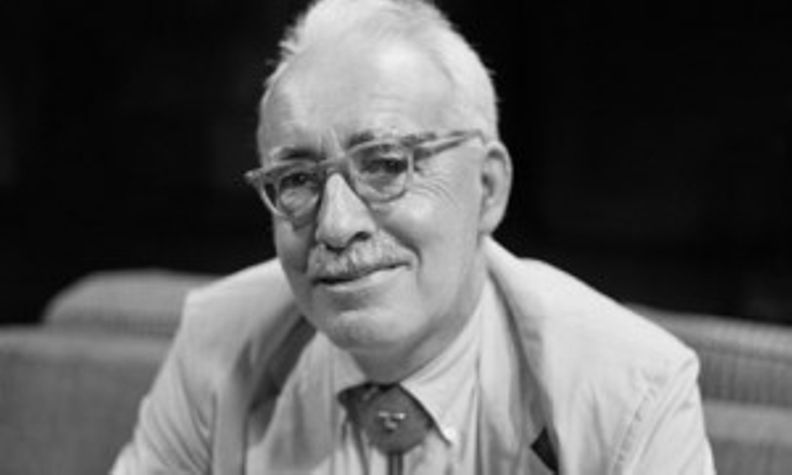 Julian Barnes, whose last novel was The Sense of An Ending, has been a Frank O’Connor devotee and scholar for years. Believing that O’Connor has ceased to be properly appreciated, Barnes reads a favorite story from the iconic writer who is often called “Ireland’s Chekhov.” 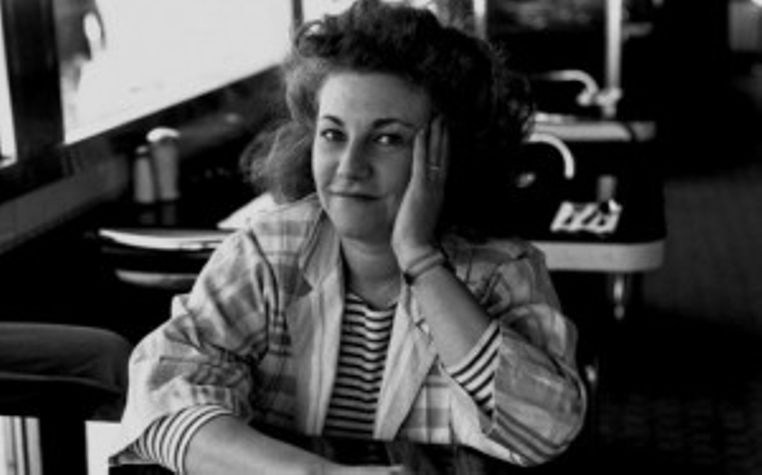 Colwin is probably best known as a food writer who brought a charming, relatable voice to her column in Gourmet. However, her literary fiction has also amassed a strong following over the years. In this episode, Maile Meloy reads “Mr. Parker,” a delicate story about the end of childhood. 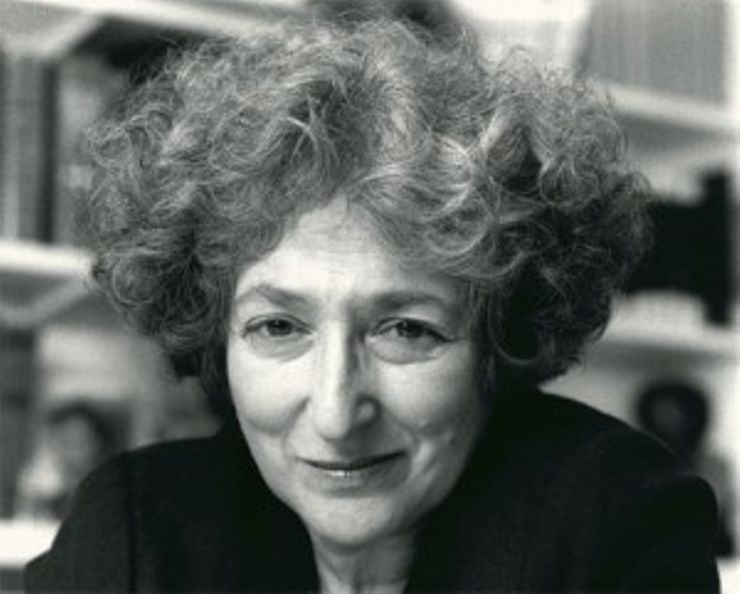 Pulitzer Prize winner Jennifer Egan (A Visit from the Goon Squad) shared Lore Segal’s haunting story about the legacy of the Holocaust, “The Reverse Bug.” The main character, Ilka, is a reoccurring character in Segal’s fiction who enters into a complicated interracial relationship in the classic novel Her First American. 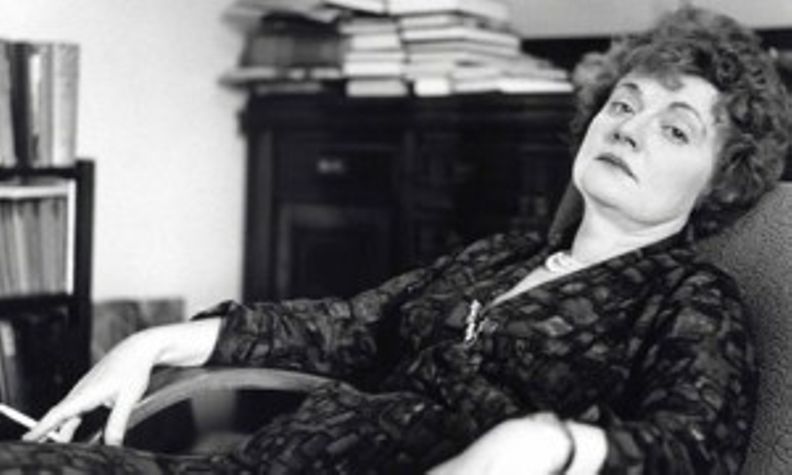 Muriel Spark is best known for writing The Prime of Miss Jean Brodie, but she wrote many more novels and short stories over her over 50-year career. Joseph O’Neill elected to read “The Ormolu Clock,” a tale of dueling hotelkeepers, because it was written “at the peak of her powers” in 1960.