Nearly every aspect of American life changed after WWII.

World War II changed virtually everything about American life. With the end of the war, yet another explosion occurred on American soil, one in which the fabric of society was irrevocably changed. Some of the fabric was torn through; some of it was made stronger.

Postwar America saw massive shifts in politics, arts and culture, and social justice, from the Civil Rights Movement to LGTBQ activism; from women’s liberation to economic injustices. Between the year 1945, when WWII ended, and 1968, when Martin Luther King, Jr. was assassinated, a tumultuous new era was ushered in.

As William Faulkner wrote in Requiem for a Nun, “The past is never dead. It’s not even past.” We've rounded up a list of history books that reflect on the changes that took place in postwar America. As the Greatest Generation passes, and new generations gain strength and insights, it’s good to remember that our history can still be seen through our rearview mirror, giving us the knowledge to forge our tomorrows.

The book, one of a trilogy of books on Martin Luther King, Jr. that was written by Taylor Branch, won the Pulitzer Prize for History. It is arguably the best story ever told about the Civil Rights Movement. Branch offers a clear-eyed, full accounting of King’s rise to greatness, moving deftly from private moments to public spectacles; from closed offices in Washington, D.C. to the streets of Atlanta where King was born and raised.

Perhaps no book captured the Women’s Liberation Movement of the 1960s like Betty Friedan’s The Feminine Mystique. Published in 1963, it was an immediate bestseller. It challenged the belief that “fulfillment as a woman had only one definition for American women after 1949 - the housewife-mother.”

After conducting surveys, doing research, and more, Friedan made it abundantly clear that many American women were not fulfilled; they were, in fact, unhappy with their lives as housewives and mothers. Women wanted an education, jobs, political agency, and to participate in boardrooms and on Senate floors. Women wanted to get out of the house and make their mark on the world.

The book, though not without controversy for focusing solely on issues faced by middle-class white women, sparked the beginning of second-wave feminism.

John F. Kennedy’s assassination in 1963 shocked the nation and the world. Published in 1965, A Thousand Days describes in intimate detail Kennedy’s time in office before his life was cut short. The winner of the Pulitzer Prize for Biography in 1966, the book was written by historian Arthur M. Schlesinger, Jr.

Schlesinger served as special assistant to President Kennedy from 1961 to 1963. The book offers a detailed account of the Kennedy administration, including foreign policy, the Civil Rights Movement, the Space Race, and more. It spans the time from Kennedy’s 1960 presidential campaign to the president’s state funeral in 1963. 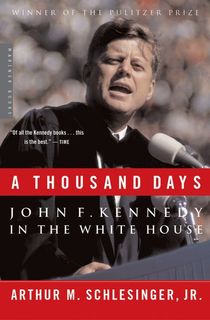 The Origins of Cool in Postwar America

Author Joel Dinerstein offers up a history of the very concept of "cool" and what it means to embody the adjective. In the book, Dinerstein states that "cool" began as a stylish defiance of racism, a challenge to suppressed sexuality, a philosophy of individual rebellion, and a youthful search for social change. The book explores the intersections of film noir and jazz, literature and blues, method acting and rock and roll. 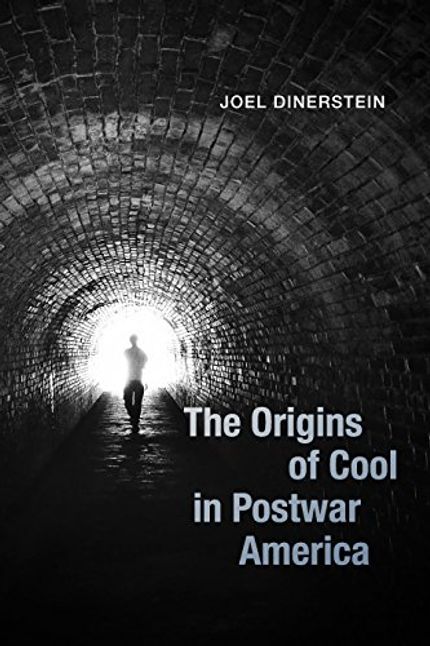 In Ali: A Life, award-winning journalist Jonathan Eig presents the definitive biography of one of the United States’ greatest athletes of all time. Winner of The Times Sports Biography of the Year in 2018, Eig’s access to Ali's inner circle not only illuminates the man, but the formative era from which he emerged. 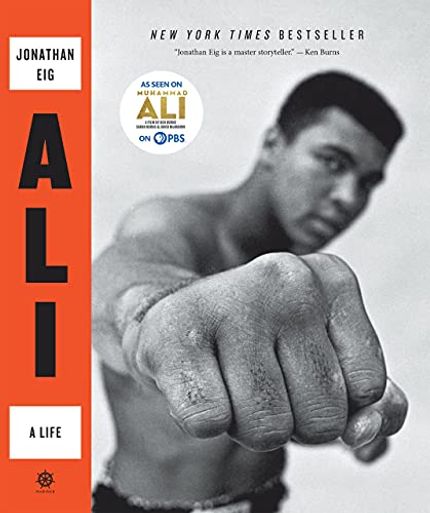 How Muhammad Ali Became The Greatest: The Rise of a Legend

Coming Out Under Fire

During WWII, the United States called on its citizens to serve in the military in unprecedented numbers. With that, the presence of gay and lesbian Americans in the armed forces increasingly conflicted with the expanding anti-gay policies and procedures of the military.

Author Allan Bérubé examines these confrontations—both social and political. The dynamics of power are showcased in the book, drawing on GIs’ wartime letters, interviews with gay veterans, declassified military documents, and more, highlighting the transformation of both gay citizens and the government they served under. 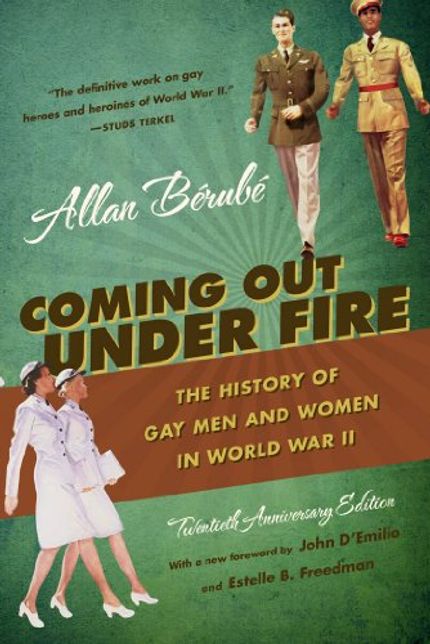 A Consumer’s Republic: The Politics of Mass Consumption in Postwar America

Pulitzer Prize finalist Lizabeth Cohen shows how the pursuit of prosperity after WWII fueled our pervasive consumer mentality and transformed American life into one of mass consumption. Trumpeted as a means to promote the general welfare, mass consumption quickly outgrew its economic objectives and became synonymous with patriotism, social equality, and the American Dream. 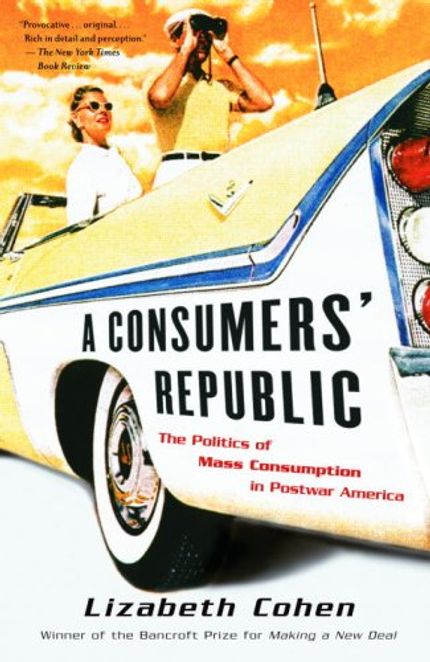