Why wonder who committed a crime, when you can wonder why?

Also called "howdunits" or "inverted mysteries," reverse whodunit books reveal the perpetrators of a crime from the very beginning. Reverse whodunits are rare, and for good reason—it's not easy to make a book engaging when the biggest secret is revealed on page one. However, if you have the luck of stumbling across one of these backwards tales, you can rest assured that the drama and twists embedded in the hows and whys of it all will make the spoiler worth it.

If you've read so many mysteries that the formula has started to feel predictable, this subgenre is a great way to step out of a funk. But where do you start? Here are six of the best reverse whodunits that crack mysteries wide open.

The 18th book in the Harry Bosch series sees the titular detective retired from the LAPD. However, his half-brother—defense attorney Mickey Haller—kicks up trouble when he turns to Bosch for help. The brutal murder of a woman has been pinned on his client, Mickey, a reformed former gang member. All the evidence seems solidly against Mickey, but Haller wants Bosch to help prove his innocence.

While this book doesn't explicitly state who the killer (or killers, as it happens to be) is from the get-go, the cops at odds with Bosch are heavily implied to be the culprits. Throughout the tense story, Bosch pulls from his decades-long experience on the force to unravel all the tricks a dirty cop could pull. 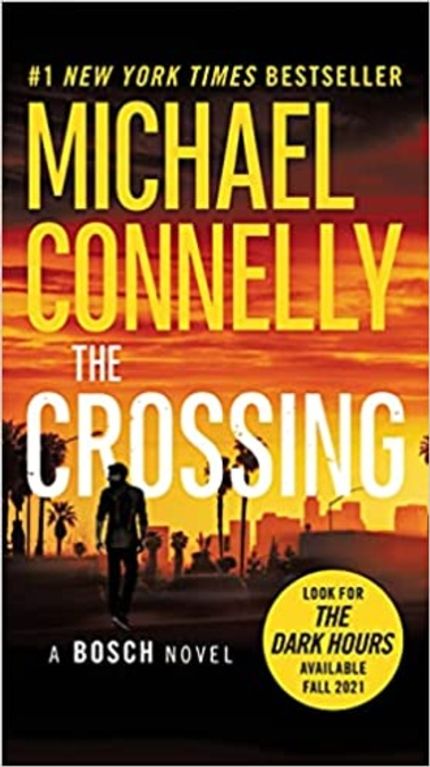 A Demon in My View

Arthur Johnson has never related to women. His incompetence around the fairer sex has compounded his loneliness, and twisted it into a brutal drive for power. He uses a mannequin to channel his darkest and most vile fantasies...until the psychopathic personalities scholar living below him discovers his secrets. 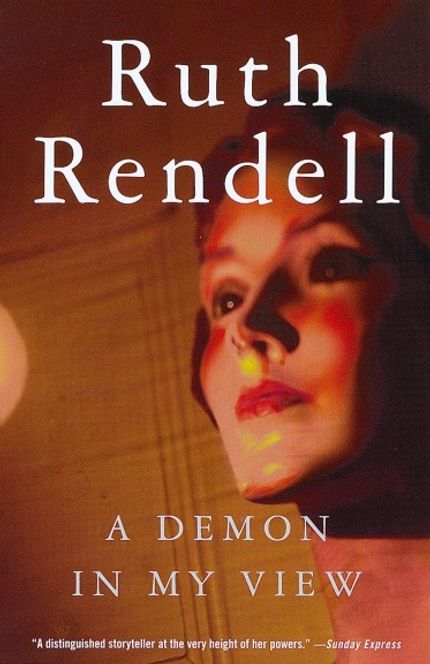 This shocking, darkly comedic, and absolutely gripping novel is one of the earliest examples of an inverted mystery.

Dr. Edmund Bickleigh married above his class. While he has a fair amount of popularity and respect in his own right, he can't stop his jealousy of his wife, Julia. Edmund gets back at her through flagrant affairs with other women in their community.

But when one of his dalliances reaches an undignified end, Edmund devises a new plan to one-up Julia. Permanently.

A Kiss Before Dying

This book is an early work from author Ira Levin, whom readers might recognize as the mind behind such classics as Rosemary's Baby and The Stepford Wives.

Bud Corliss is a man who will follow his ambition, no matter the cost. Luckily he's charming, handsome, and sharply intelligent—all useful skills to get what he wants when he meets Dorothy, the daughter of a wealthy tycoon. A romance with her could spell a luxurious future for Bud.

When Dorothy gets pregnant out of wedlock, Bud knows her father will disinherit her. Nothing the young woman's murder can't solve. After all, she has two sisters he can prey on next. 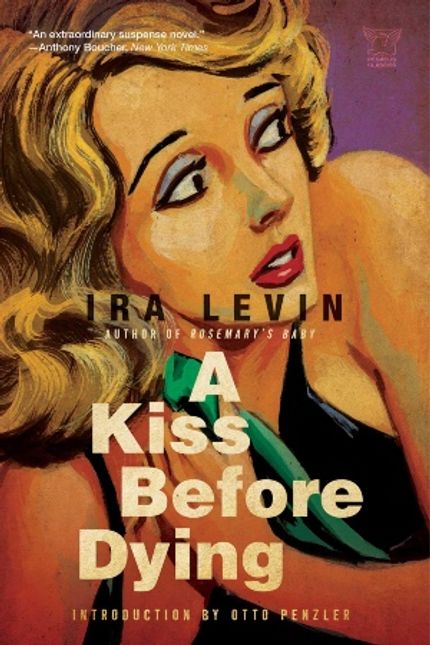 In this dark academia novel, Richard Papen has just started at the elite Hampden College in Vermont, studying Ancient Greek. However, he runs into trouble enrolling into the section of Classics professor Julian Morrow, who limits his enrollment to a hand-picked few.

When Richard manages to wriggle his way into the group, the eccentric and brilliant students discover a whole new way of thinking together. But their lives are changed forever by murders both old and new.

Related: 11 Psychological Thriller Books That Will Torment You For Days 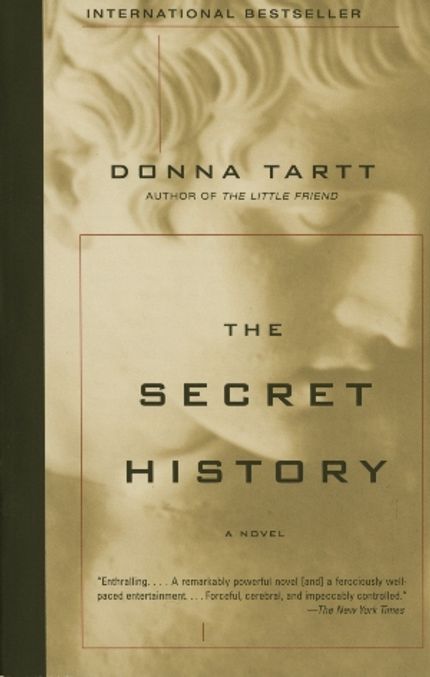 This book only somewhat falls under the inverted mystery umbrella, but with a comedic and remarkable execution, it is more than worth a read for fans of the subgenre.

What's unique about this book is that, rather than letting readers know who committed a murder upfront, it lets readers know that Colonel Petticate doesn't kill his wife at all. However, after finding her dead of natural causes, his attempts at concealing her demise are so bumbling that he finds himself in a compromising and suspicious position of his own making.

But why does the protagonist want to make sure people believe his wife is alive and kicking? He depends entirely on the money she makes off of the royalties of her romance novels, and he vows to finish her half-completed manuscript himself.

This is a book you're only going to find in the form of secondhand hard or paperbacks, but it's well worth the effort for such a delightful read. 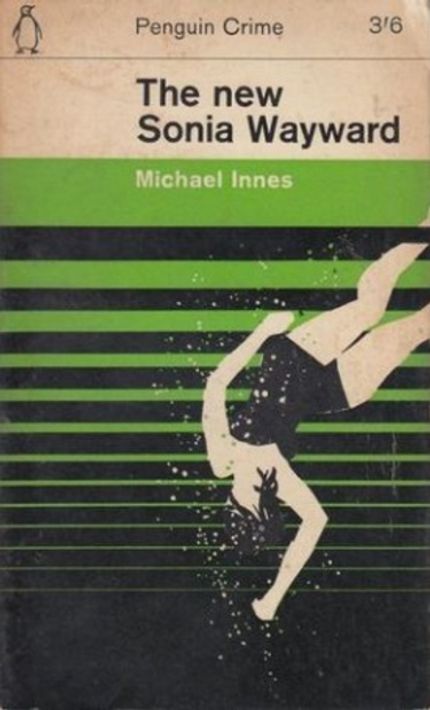