Raymond Chandler and 7 of the Best Thriller Writers Today

"The Big Sleep" and "Farewell, My Lovely" author left some big shoes to fill—but these modern thriller writers are equal to the task.

The latest issue of Strand Magazine includes a superb, previously unpublished story by Raymond Chandler that’s a must-read for all mystery and thriller fans. Giving it a read made me think of the incredible influence writers like Chandler have had on the genre, the inspiration for this month’s column featuring some of the best mystery and thriller writers working today. 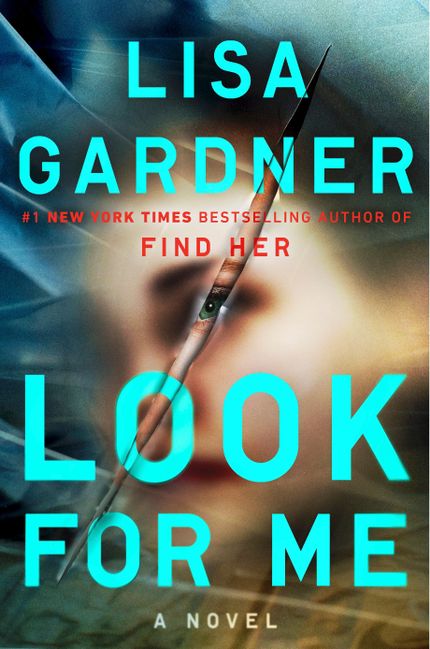 We start with Rhode Island native Lisa Gardner’s Look for Me. The Chandler influence is visible right from the start of a tale forged from the grand tradition of noir when the bodies of four out of five members of the Baez family are found murdered in their home outside Boston. The lone survivor, sixteen-year-old Roxanna, is missing, and it’s left to intrepid detective D. D. Warren to uncover whether she’s the killer or next victim. The result is a splendidly dark foray into the blood-soaked reality of family secrets and squabbles, and a relentless page-turner of a tale chock full of Gardner’s trademark twists and turns. 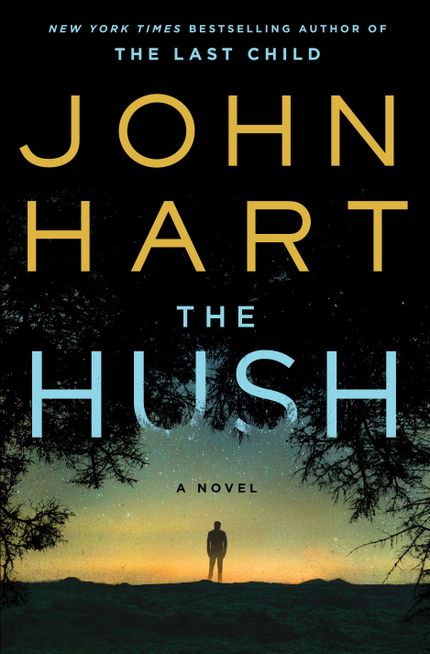 Chandler himself would be a big fan of John Hart for reasons clearly on display in The Hush, a sequel to the Edgar Award winning author’s brilliant The Last Child. His latest picks up ten years after that somber mystery concluded with now 23-year-old Johnny bearing the scars, figurative and literal, of his last encounter with darkness. The “Hush” of the title refers to the backwoods swamp land of North Carolina that Johnny now calls home where a series of lurid killings unleash a Pandora’s Box of evil wearing any number of masks. Like Chandler, Hart is a brilliant novelist as well as mystery writer, a lyrical wordsmith as comfortable turning a phrase as tension-riddled screws. 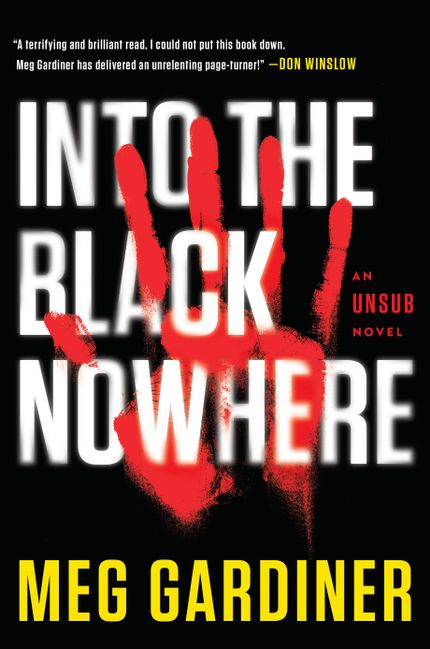 Into the Black Nowhere

Speaking of lurid, Meg Gardiner has penned the quintessential serial killer mystery in Into the Black Nowhere, a Chandler-esque title indeed. In a fashion that would make even Hannibal Lecter’s blood curdle, women are disappearing every Saturday night from the area around Austin, Texas. The old, grizzled detective of yesteryear has been replaced by the likes of FBI profiler Caitlin Hendrix who trades a .38 snub nose for her skills at being able to enter the mind of a depraved killer who stages his victims for elaborately shot Polaroids. The result is a seductively harrowing and truly eerie tale that reminded me in all the right ways of Thomas Harris’ Red Dragon. Make sure you leave the lights on for this one!

Into the Black Nowhere

Love thrillers? Sign up for the Early Bird Books newsletter and get the best daily ebook deals delivered straight to your inbox. 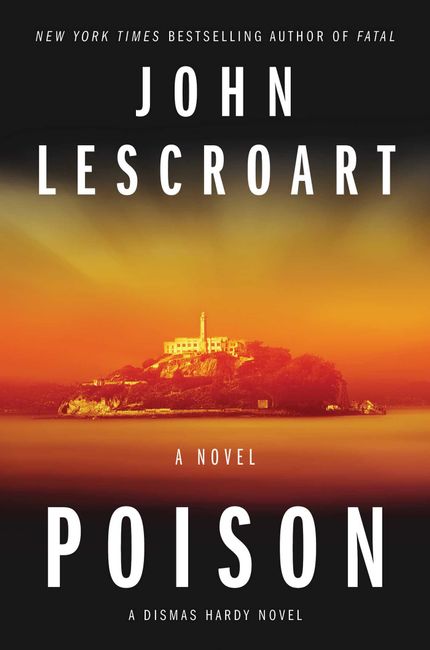 Chandler’s Phillip Marlowe has nothing on John Lescroart’s Dismas Hardy, who makes his triumphant return to the page, and the courtroom, in Poison. Hardy postpones an early retirement brought on after being shot to take on the defense of bookkeeper Abby Jarvis who’s suspected of killing her boss Grant Wagner. As much a detective as a lawyer, Hardy unearths all manner of skeletons in the Wagner family closet in the form of duplicitous, back-stabbing, greedy relatives who make for a signature rogue’s gallery of potential suspects. This lightning-paced, riveting, suspense-riddled tale seems designed to be read in a single sitting, so make sure to find a comfortable spot. 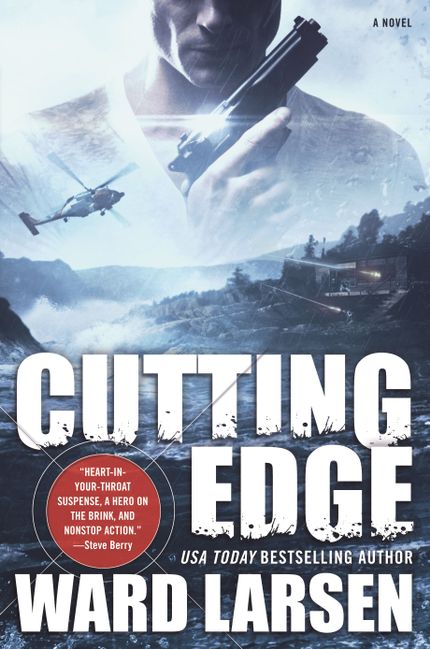 Ward Larsen’s Cutting Edge displays a different genre staple mastered by Chandler and others cut from the same cloth, that being the “damaged” hero with more on his mind than just solving a crime. In the case of Coast Guard rescue swimmer Trey DeBolt, that boils down to how he ended up at a secluded cabin in Maine in the wake of a helicopter crash that nearly claimed his life. It’s left to investigator Shannon Lund to sort through the mysterious morass, at the heart of which lie dark paramilitary figures fronting for a government organization to which DeBolt bears a sinister connection. Larsen’s latest is reminiscent of the John Farris classic The Fury, a mystery that veers seamlessly into the paranormal to create a smorgasbord of thrills and spills in a tale that’s truly, well, cutting edge. 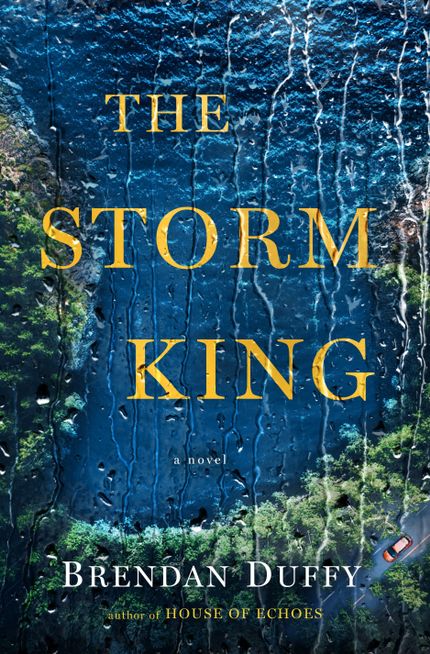 Chandler’s books were riddled with atmosphere and setting, both of which are keenly on display in Brendan Duffy’s The Storm King. A dead body showing up in the deep woods that surround his North Carolina hometown, sends surgeon Nate McHale on a whirlwind return trip—literally, since the mystery unfolds while a killer hurricane is bearing down on the coast, even as it blows in painful truths and vestiges from McHale’s past. This is writing of the highest order, a great novel as well as a solid mystery. 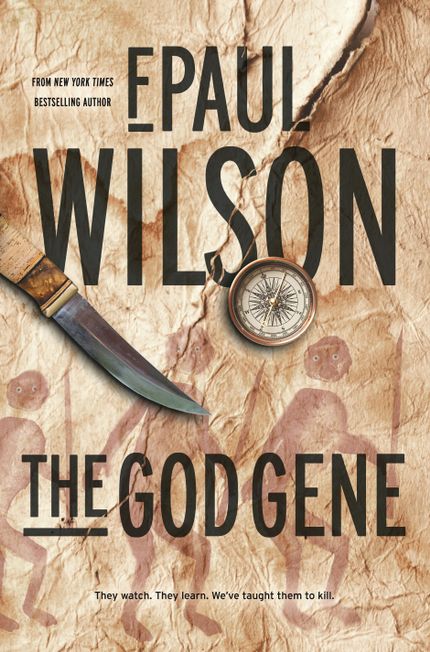 I doubt that Chandler ever foresaw hard-boiled mysteries turning into medical or scientific ones, but if he had, F. Paul Wilson would’ve been front and center on his bookshelf, and The God Gene shows why. The disappearance of his brother sends Rick Hayden on a continent-hopping quest that also involves the a potentially earth-shattering discovery pertaining to evolution. A different brand of mystery for sure, but the polished prose and blistering pace makes Wilson’s latest every bit the equal of Michael Crichton at his best.

Love thrillers? Sign up for the Early Bird Books newsletter and get the best daily ebook deals delivered straight to your inbox.