New and upcoming poetry collections shine a light on American injustice and our pressing need for change.

An expression of a certain state of mind, poetry has always responded to reality. Consider Walt Whitman on the Civil War, Rupert Brooke’s poems from the trenches of the First World War, or Allen Ginsberg’s 1950s howling protests about capitalism and conformity.

Given today’s headlines and grim forebodings that not only our nation, but our world is out of control, it’s no surprise Publisher’s Weekly introduced a recent roundup of new poetry with this: “The ways history, identity, and systematic violence shape the American experience continue to be primary themes in contemporary American poetry.”

BookTrib recently contacted two poets for their reactions to what The New York Times calls the “alarming melodrama” playing out in Washington these days.

Poet Sean Thomas Dougherty lives in Erie, Pennsylvania. “The husks of old factories dot this town where most people work in health care or the service industry,” he recently commented. It’s “one of those places the new economy has passed by.”

Dougherty's new book, The Second O of Sorrow, celebrates the dignity and the joys of working-class life in the Rust Belt. “People who struggle, people who live check to check, whose health care sucks. These are people who work long hours but are paid less. Where are they in our poetry? And if not them, then what is our poetry?” he asks.

The Second O of Sorrow 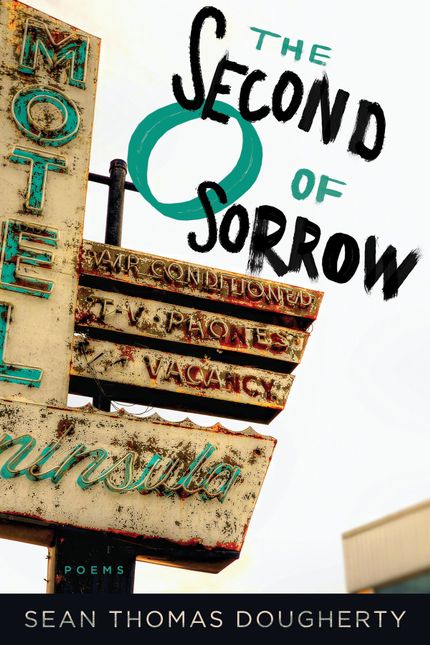 As a caregiver for disabled people, he sees first-hand how “our nation’s most vulnerable populations and the funding to care for them are under attack in a way as never before. The work I do in poetry has been against the increasing economic apartheid/police power of this nation. My work has been an attempt to make seen and to sing people that American poetry too often passes by on its way to the banquet. There is no brie in these poems.”

The last presidential election, says Dougherty, awoke American artists’ “collective voice of resistance. You can only leave so many dead brown bodies on the streets, before the sleeping lion of the people stops yawning, rises, and lets out a great roar.”

My work has been an attempt to make seen and to sing people that American poetry too often passes by on its way to the banquet.

Want more poetry? Sign up for the Early Bird Books newsletter, and get the best daily ebook deals delivered straight to your inbox.

Writing from the Rio Grand Valley of Texas, Emmy Pérez is witness to the borderlands and the building of border walls. “The current administration continues to scapegoat borderland communities for votes, fanning fear and racism nationwide, trying to wall us in and off from our sister cities in México, from the river, taking land through eminent domain abuse, and making crossing more dangerous and deadly for migrants,” she recently wrote. “We don’t want the National Guard here or these hateful structures.”

Pérez's new collection, With the River on Our Face, explores the walls and the over-militarization and surveillance of these borderlands. “History shows that women and people of color have always had to struggle against policies and loopholes not designed in our best interests,” says Pérez. “It is difficult to ignore inflammatory tweets and made-up drama about the border when devastating legislation in our communities follows.”

With the River on Our Face 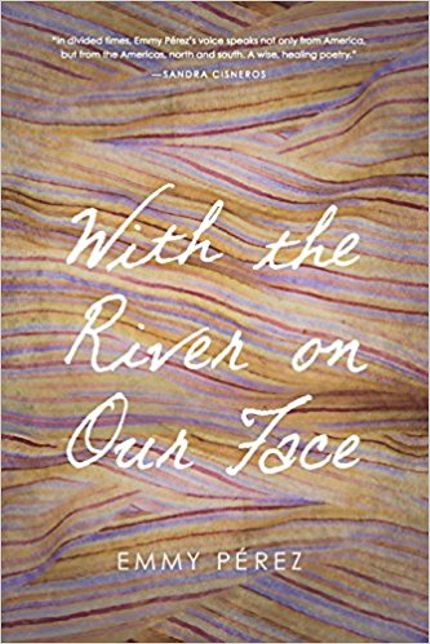 She’s overwhelmed by the immediacy of social media reactions and how they mirror the country as a whole. “The current presidential rhetoric reflects some of the real fears of too many in this country who are unwilling to let go of systemic privileges and truly change the system,” she adds. “My new writing is influenced by it all.”

Here are just a few of some new collections that show poets are, as always, in tune with the times: 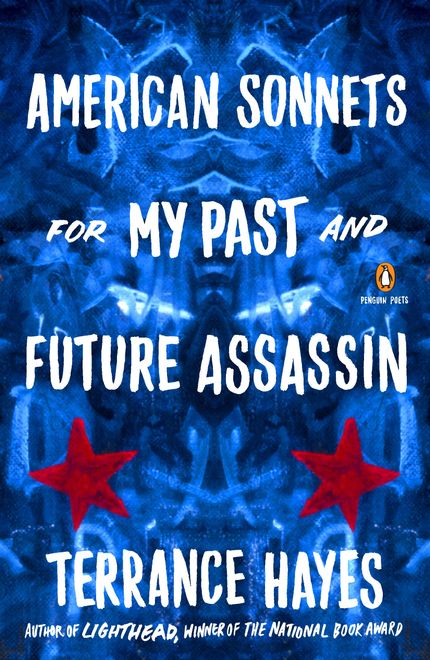 American Sonnets for My Past and Future Assassin

Hayes wrote this 70-poem collection during the first 200 days of the Trump presidency. It explores "the ghosts of America’s past and future eras and errors, its dreams and nightmares" (Publishers Weekly).

American Sonnets for My Past and Future Assassin 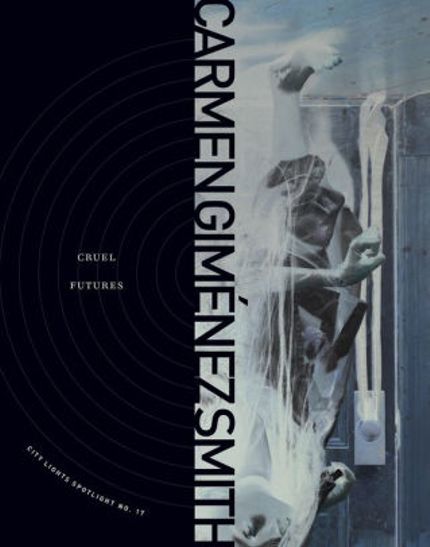 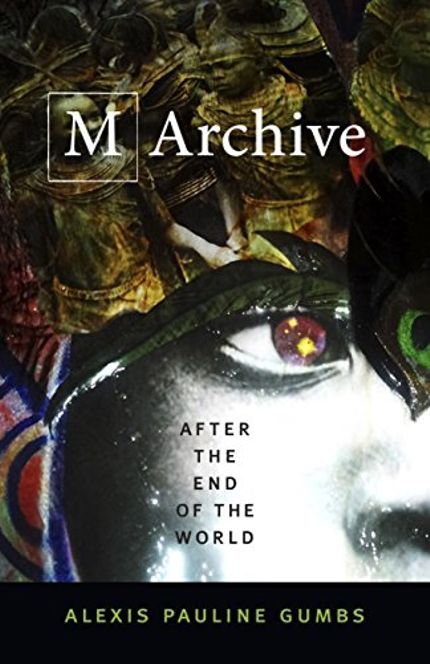 M Archive: After the End of the World

M Archive: After the End of the World 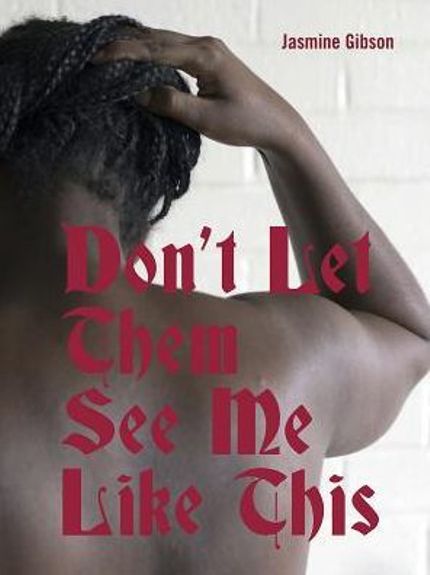 Gibson's debut poetry collection "ruptures the skin of political malaise and digs into the guts of history" (Publishers Weekly).

Want more poetry? Sign up for the Early Bird Books newsletter, and get the best daily ebook deals delivered straight to your inbox.

Related: The 15 Best Love Poems of All Time