Most American readers may know Ted Hughes as the oft-vilified husband of Sylvia Plath. But a new BBC documentary, “Stronger than Death,” featuring the first-ever interview with Hughes and Plath’s daughter Frieda, hopes to dispel Hughes’ caddish reputation and bring his poetry to the forefront instead.

The documentary follows the publication of Jonathan Bate's highly-anticipated biography of Britain’s Poet Laureate. In the beginning the notoriously protective Hughes estate endorsed the biography, but when Bate went ahead in full pursuit of the whole truth, the estate revoked their support, and the biography became “unauthorized.”

Jeremy Noel-Tod, a lecturer at the University of East Anglia and the editor of the Oxford Companion to Modern Poetry, reviewed Bate’s biography for The Telegraph. “It’s time to start judging Hughes and Plath on the merits of their poetry,” he wrote, rather than their tumultuous seven-year marriage, which ended with Plath’s suicide in 1963. “Hughes undoubtedly needs re-evaluation: as an ecological poet, as a working-class poet, as an experimental poet – above all, as an original poet.”

We asked Dr. Noel-Tod where a reader unfamiliar with Hughes’ poetry should start. Here are his five recommendations: 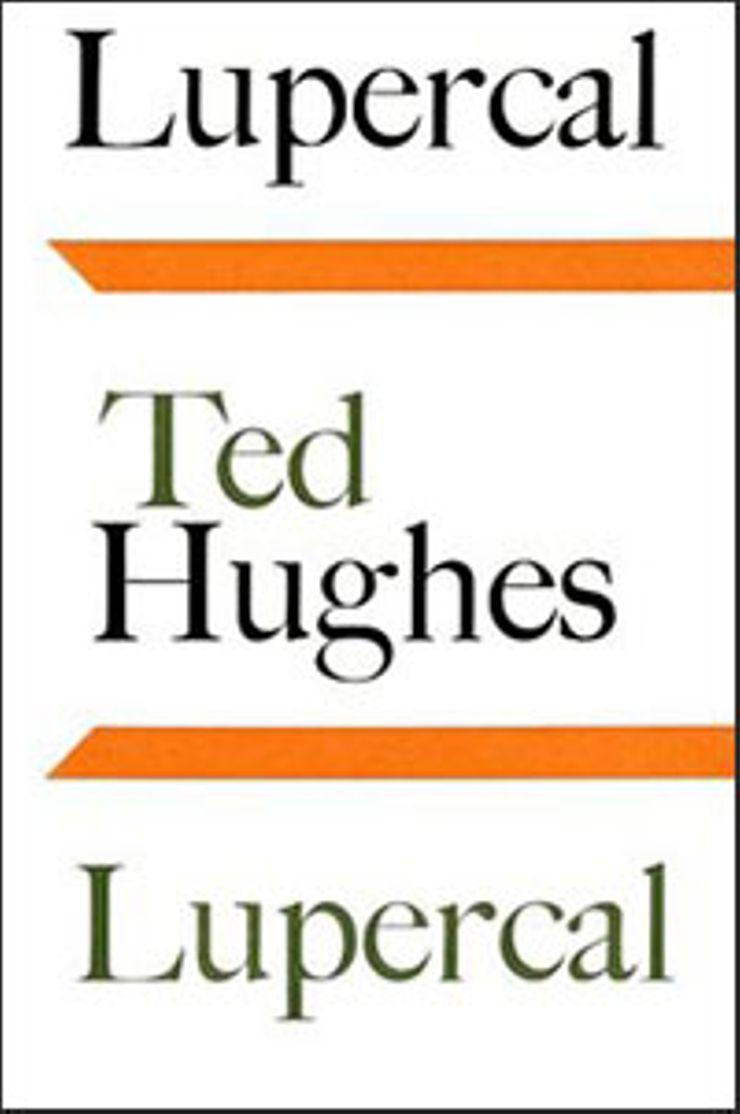 Ted Hughes’ second collection was completed while the 30-year-old poet was living in America with his new wife, Sylvia Plath. Back in England, Lupercal confirmed the promise of his debut, The Hawk in the Rain (1957). Named after the pagan spring festival of Ancient Rome, the book contains some of his most famous creatures: a tigerish pike, an intensely dead pig, and a snowdrop, ‘her pale head as heavy as metal’. 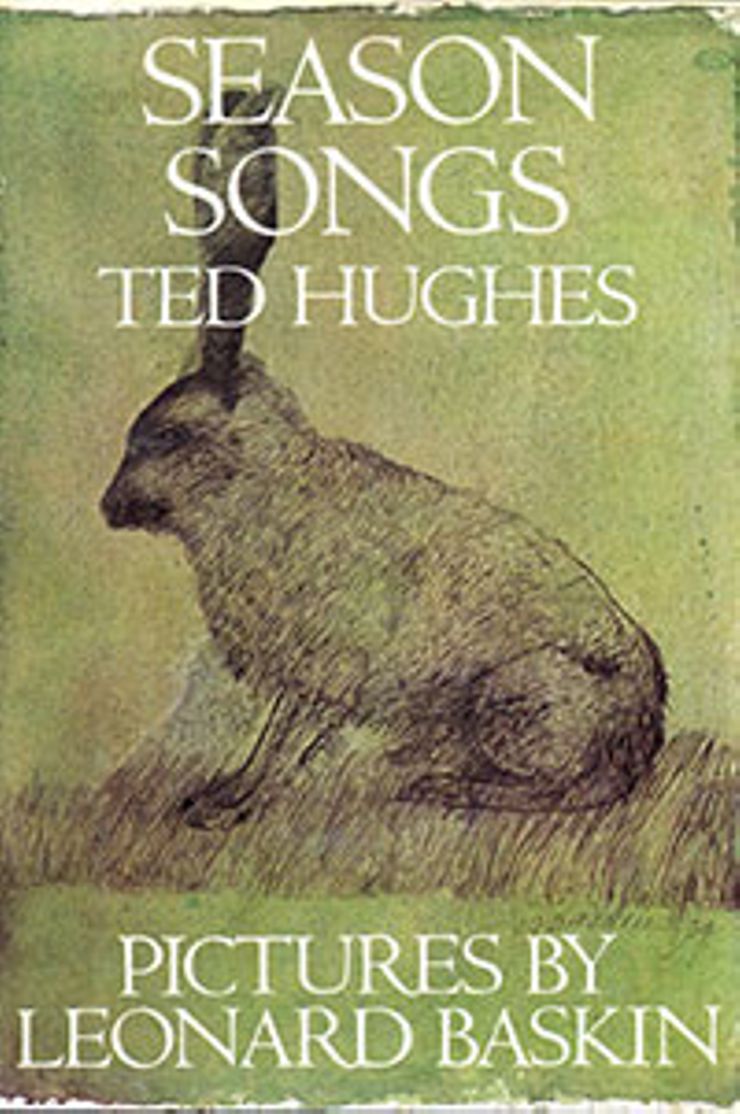 Composed while Hughes was working part-time as a farmer in North Devon, Season Songs was, he said, a book for children that ‘grew up’. Showing the softer side of his tooth-and-claw world, this year-long cycle of lyrics begins with a tender portrait of ‘A March Calf’, tottering up to its mother, and ends with a song celebrating ‘The Warm and the Cold’: ‘Freezing dusk has tightened / Like a nut screwed tight’. 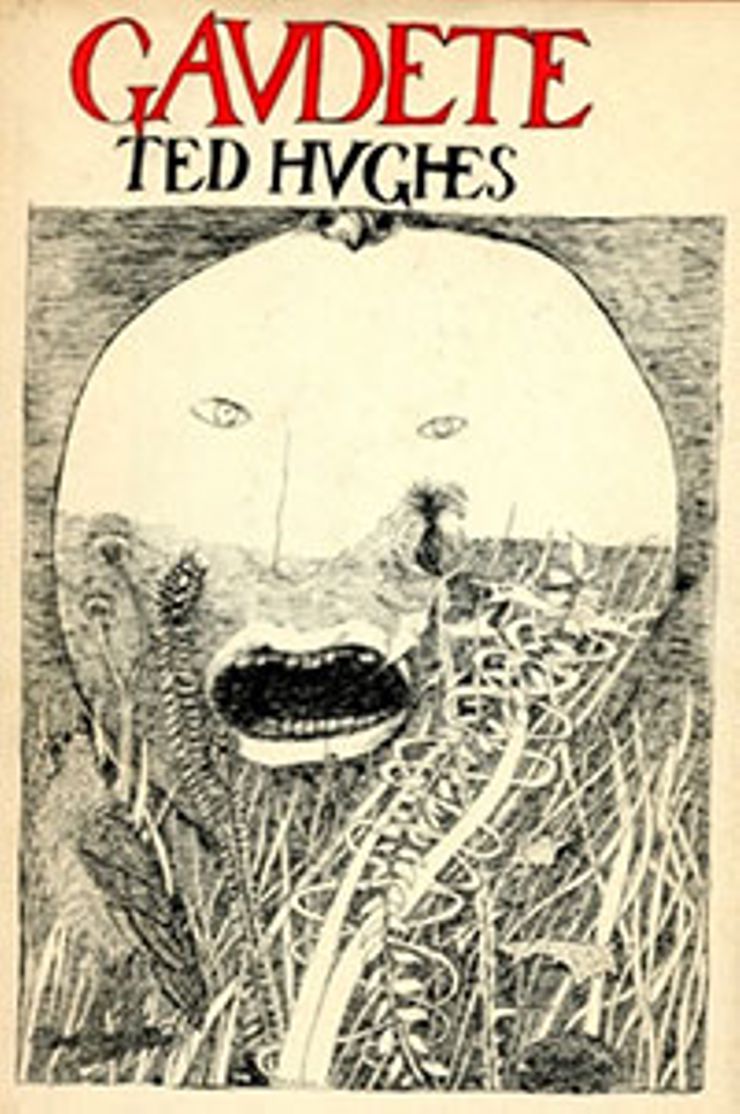 The ugly duckling of Hughes’ books, this hybrid of prose and verse is also his masterpiece. Begun as a film script in the 1960s, Gaudete eventually emerged as a tragicomic horror novel that recounts with relish the orgiastic adventures of Reverend Lumb, a village priest replaced by a predatory spirit double. Hughes felt it contained some of his best writing, including the transcendentally fragile lyrics of the epilogue, which attest to his admiration for Emily Dickinson. 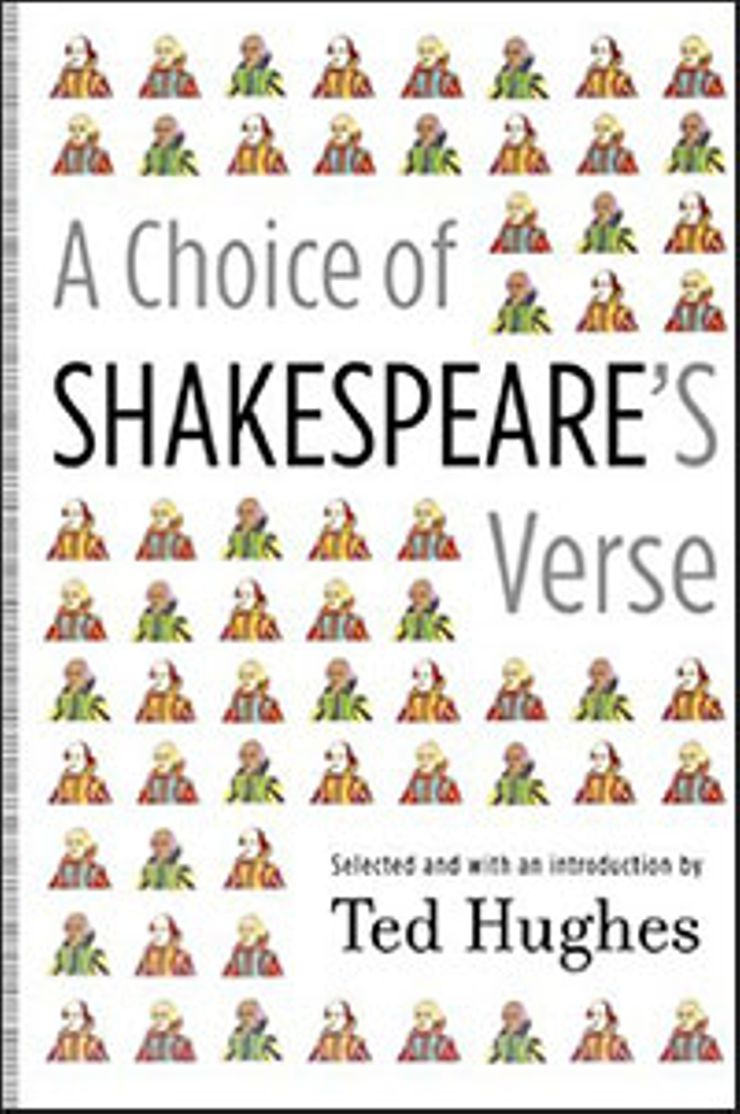 Before going to study at the University of Cambridge, Hughes manned a radar station as part of his national service in the Royal Air Force. He used the time to read the works of Shakespeare and became a lifelong Bardolater. This selection presents the passages of highest passion from the plays as self-contained poems, followed by a fascinating essay explaining the poet’s theory of the playwright’s ‘language of the common bond’. 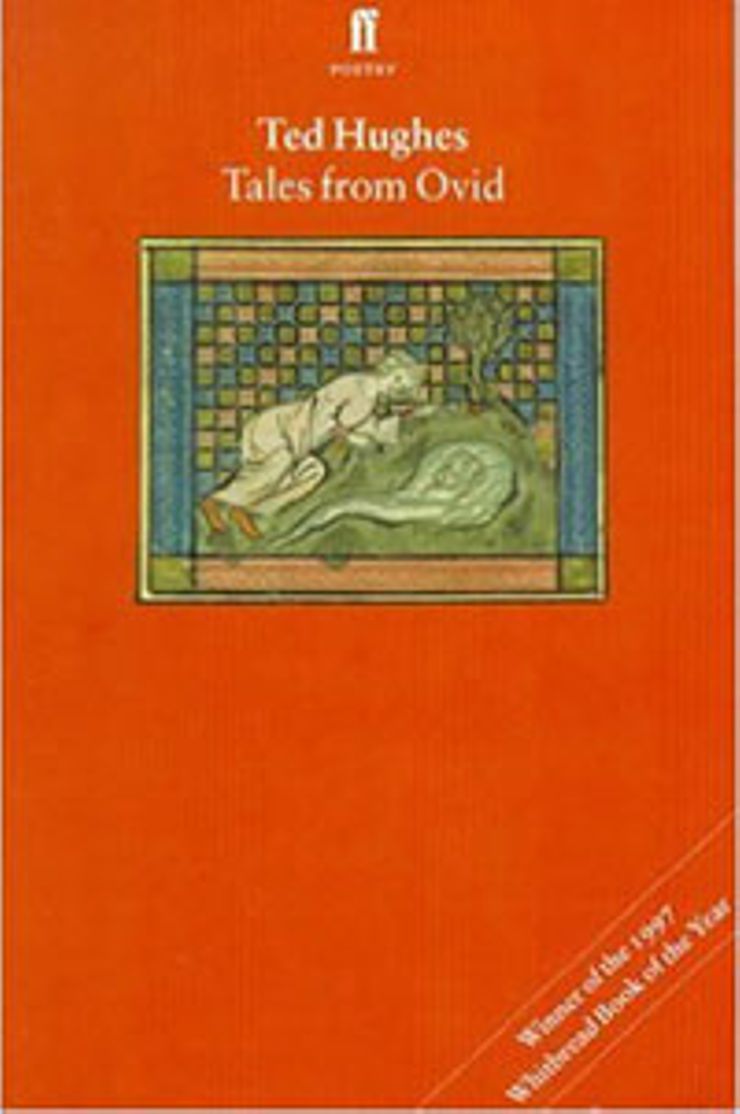 Hughes often worked as a translator, and his selection of 24 passages from the Metamorphoses of the Latin poet Ovid was a late triumph of his career. Bringing the Roman myths to life in limpid and physical free verse, Hughes touches on classic stories of tragic lovers that would inform his own account of his marriage to Plath, Birthday Letters, published shortly before his death the following year.

Love to read? Sign up for the Early Bird Books newsletter, and get daily ebook deals delivered straight to your inbox.

Featured photo courtesy of the BBC.