Fitzgerald's Tender is the Night is Coming to Hulu

The iconic author's fourth (and favorite) novel is getting a limited series adaptation.

On the heels of Amazon’s adaptation of F. Scott Fitzgerald's unfinished book, The Last Tycoon, Tender is the Night is the latest of his novels to head to the small screen. Optioned earlier this year by Playground Entertainment, the planned Hulu limited series will be an impressive addition to the company’s repertoire of literary adaptations, which includes Little Women, The White Queen/The White Princess, and King Lear.

Tender is the Night follows the rise and fall of promising young doctor Dick Diver. He becomes infatuated with heiress Nicole Warren while treating her for a complex case of neuroses, jump-starting a passionate love affair that ends in their marriage. The newlywed couple then moves to the French Riviera, where they lead glamorous lives and Dick strives to provide the emotional stability Nicole needs.

He doesn't succeed. Years later, Dick meets Rosemary Hoyt—a young American actress—and they immediately feel an attraction to one another. It’s the catalyst for a catastrophic unraveling: Soon, infidelity, secrets, and alcohol addiction not only wreak havoc on Dick's career, but damage his marriage beyond repair. The dissolution of his relationship with Nicole makes for a riveting marital drama that has echoes of Fitzgerald's troubles with his own wife, Zelda. Originally published in 1934, the novel actually has two versions—one that uses flashbacks and one that moves in chronological order.

This will not be the first adaptation of Fitzgerald’s fourth (and favorite) novel. Jason Robards and Jennifer Jones starred in the 1962 critically acclaimed film, while a BBC miniseries aired in 1985. Even so, we can’t wait to see a brand new take on this timeless and unforgettable classic when it hits the small screen.

Read the novel before the limited series airs on Hulu!

Tender is the Night 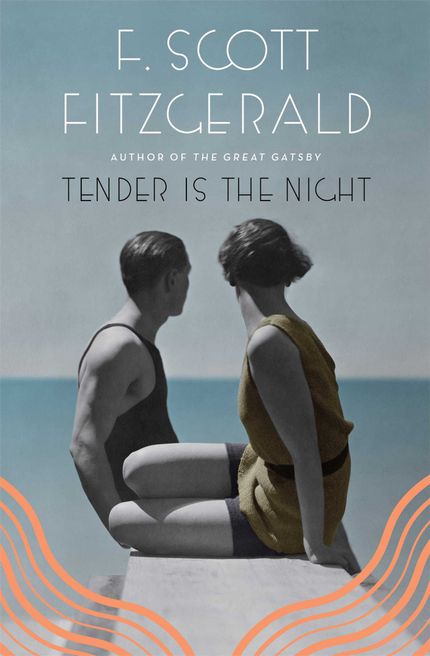