The 10 Best Mr. Darcys: From Favorite Films to Books

He's bewitched us, body and soul—on the page and on the screen.

We’ve got Mr. Darcy on the brain lately. And who can blame us? He's one of those literary heroes who has transcended the page to become a cultural icon. Stubborn, proud, and hopelessly in love with Elizabeth Bennet, he’s one of our favorite parts of Pride and Prejudice—and one of our favorite book boyfriends ever.

There’s a reason Jane Austen is still popular over 200 years after her death. Her books are not only filled with unforgettable characters, they practically set the standards for our own real-life romances (however unhealthy that might be). This is also why we’ve seen so many adaptations of Austen’s work over the years—we want to spend time with her stories again and again, in any kind of form.

All of those retellings and adaptations have given us a variety of Darcys to choose from. And while Austen’s original will always hold the most special place in our hearts, we most definitely have our favorite interpretations. So here’s our definitive ranking of the top ten Mr. Darcys—from books and the screen—who perfectly capture Jane Austen’s classic brooding hero.

Agree with our ranking? Let us know who your favorite Darcy is!

Firth has become synonymous with Mr. Darcy thanks to this classic miniseries that is still, hands down, the best Pride and Prejudice adaptation out there. Firth’s Darcy is all dark-eyed and heavy glances, and he stares at Elizabeth like she hung the moon (and also like he wants to see what’s under that corset). In our opinion, his portrayal will always be the one to beat.

Watch the miniseries on Amazon

Those smoldering eyes! We’re kind of obsessed with Macfadyen's awkward, visibly lovesick Darcy. Wright’s directing doesn’t hurt either, what with all those sexy shots in the rain and the palpable chemistry between Macfadyen and Keira Knightley’s Elizabeth. Macfadyen’s Darcy feels a little softer than Firth’s, but that slight sensitivity (as well as the requisite brooding) endlessly wins us over. 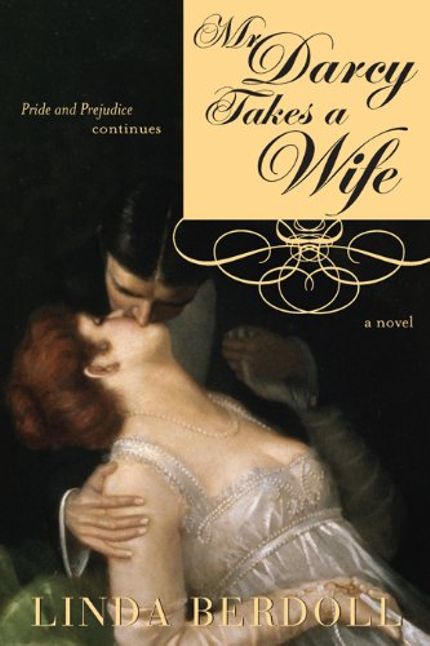 Whoa, man, this is one hot Darcy. Linda Berdoll continues the story of Pride and Prejudice in her sexy take on the newlywed life at Pemberley—and let’s just say there’s a lot of bedroom action. This is the take-charge, sexually adventurous Darcy that you always suspected was under those starched collars and staid manners. 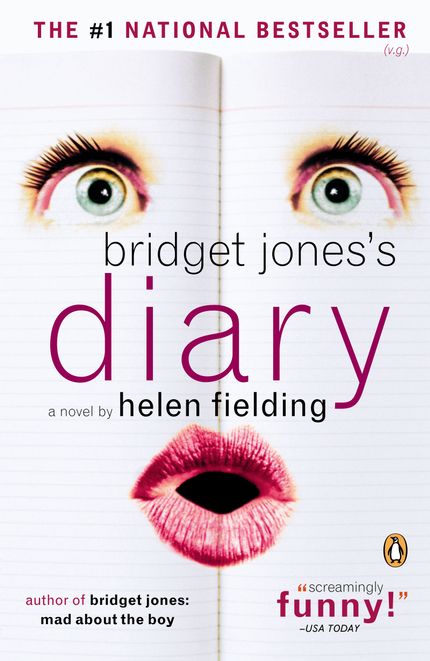 Book or movie, we don’t care! We adore Mark Darcy in any form (although the Colin Firth movie version is definitely dreamy). Helen Fielding’s novel may be loosely based on Pride and Prejudice, but her Darcy is still pretty iconic—especially since she based the character on Firth’s turn in the 1995 miniseries. The wealthy modern lawyer is definitely as stoic and standoffish as any Darcy out there, made all the more dramatic by Bridget’s constant awkward and embarrassing moments. 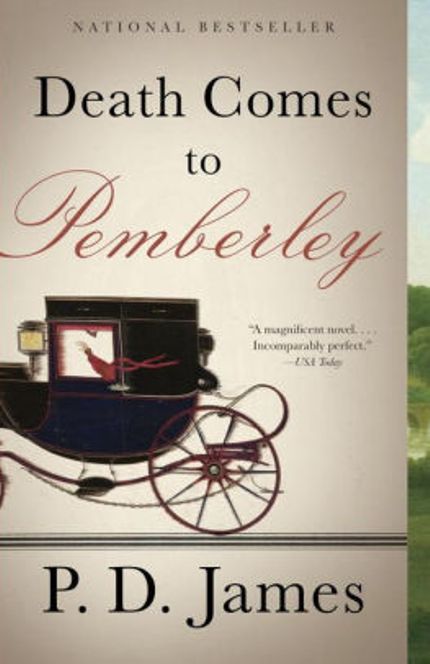 We clearly have a soft spot for stories that continue Austen’s classic tale, mostly because we just can’t get enough of Darcy or Elizabeth. Death Comes to Pemberley, by P.D. James, is another favorite, delivering a Darcy who’s a little older but clearly still prideful. BBC One tackled the TV adaptation, and we’re especially drawn to Matthew Rhys’s angry, more passionate version of Darcy.

Watch the show on Amazon

It’s a little embarrassing how many times we’ve watched The Lizzie Bennet Diaries, a modern YouTube version of the classic tale. But Lizzie and William are just so charming, and the vlogging premise still feels fresh and original. William is a bit of a robot in this version (or so Lizzie likes to tell him), but it makes all that hidden passion even more exciting. 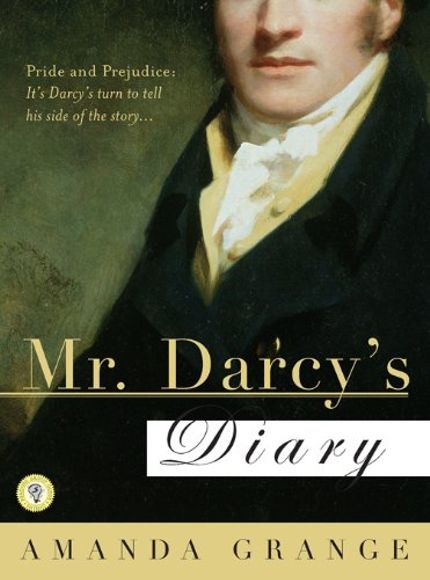 There’s something so delicious about getting Darcy’s point of view, especially around Elizabeth and how/when he fell in love with her. That’s exactly what we get in Amanda Grange’s retelling of the classic tale, diving deep into Darcy’s head and letting us actually see his carefully hidden thoughts. It’s hard not to fall for a Darcy this open – though, let’s face it, sometimes the mystery surrounding his true feelings is half the fun! 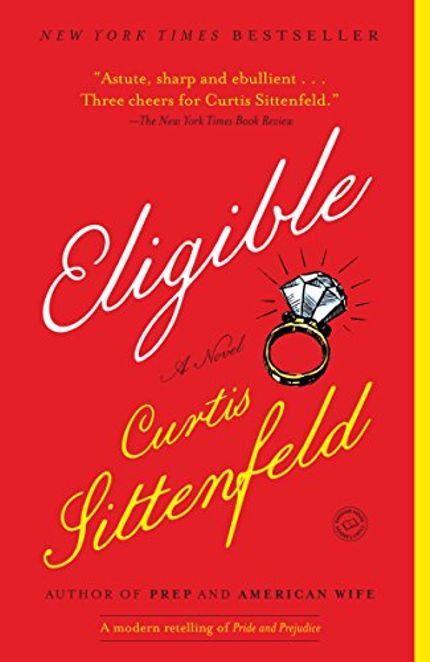 Modern day adaptations are always delightful, and Curtis Sittenfeld’s Eligible sets the story in present-day Cincinnati. Her Darcy is a neurosurgeon, and as pompous as any good Darcy should be. Though he might be a little too rigid for a modern day story, the relationship between him and Elizabeth feels exactly right.

Related: Pride and Prejudice Gets a Modern Makeover in ABC’s Eligible

This adaptation wins all the creativity points, setting the Austen's tale in modern-day India, complete with Bollywood style dancing. Aishwarya Rai definitely shines as Lalita Bakshi, the version’s Elizabeth Bennet character. Martin Henderson, who plays Will Darcy, is handsome and sweet—but he doesn’t have the same edge that we’ve come to love in our Darcys. Still, the two have tons of chemistry, and the new setting is pretty awesome.

Mr. Darcy in Pride and Prejudice and Zombies 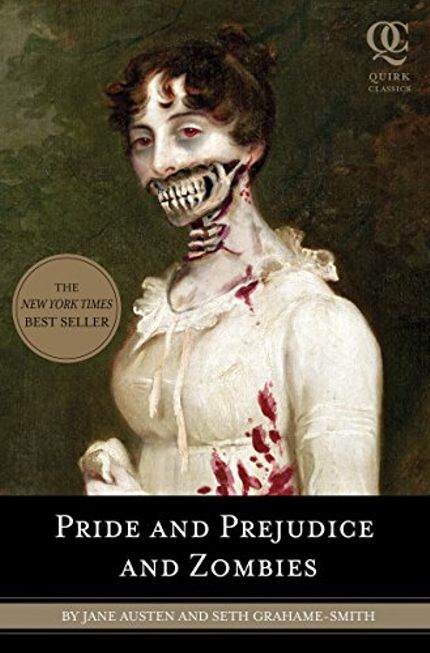 What’s better than a brooding Darcy? A brooding zombie-fighting Darcy! Grahame-Smith's book hits a lot of the same beats as the original tale, just with brain-eating monsters thrown in for good measure. We’ll take Darcy anyway we can get him—especially if there’s lots of sweaty fighting going on.

Featured still from "Pride and Prejudice" (1995) via BBC