The idea of “fake news” feels like a recent phenomenon, a term made popular in the past year thanks to the controversial 2016 election. But as it turns out, “fake news” has been happening for far longer than that, with victims of false reporting sprinkled throughout our history. One of those historical victims? The grandfather of horror himself, Edgar Allan Poe. 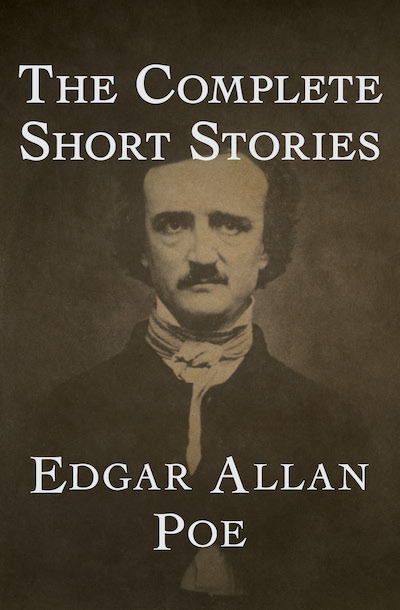 Famous for his dark writing and haunting plots, Poe has become synonymous with gothic horror. But his private life is considered just as notorious as his work, with rumors about the author pervading our literary culture. Some say that he was just as mad as his characters, while others mention his sexual perversions and opioid addictions. Even his death is considered a strange mystery that could easily have graced the pages of one of his tales: in 1849, at the age of 40, he was found wandering the streets of Baltimore in a dazed, agitated state, wearing someone else’s clothes. He died in the hospital before he could explain how he ended up in so much distress, and his cause of death was recorded as “congestion of the brain.” People have spent years trying to figure out how he really perished, attributing it to everything from acute alcoholism to rabies to ‘cooping’ and more.

With so much mystery surrounding his life and death, it’s difficult to know what’s true or not about the iconic author. But thanks to a new PBS special by writer and filmmaker Eric Stange, the reality of Poe’s life is clearer than ever. Titled Edgar Allan Poe: Buried Alive, Stange sets out to uncover the true about Poe, and debunk the rumors that have been following him around since his death.

Part of what Stange explores is the “fake news” that helped shaped Poe’s legacy. After he died under such bizarre circumstances, his obituary was written by fellow author Rufus W. Griswold. The only problem? Griswold was Poe’s literary rival, and he filled the obituary with lies and salacious stories that painted Poe as depraved and dark – as if he could be one of the characters in his works. That perception of Poe, as a madman and a murderer, was one that would follow his legacy for years, with many still believing it today.

Buried Alive shows Poe’s true legacy: that of a brilliant author, a critic, an editor, and a man who suffered tremendous loss throughout his lifetime. He had a complicated life (it is true that he suffered from alcoholism and that he married his cousin, Virginia, when she was only 13 and he was 26), but also produced work that has endured for decades. Not only did he shape the modern horror genre in tremendous ways, but he also invented the detective fiction novel. His famous detective character, C. Auguste Dupin, was a direct inspiration for Sherlock Holmes.

The special premiered October 30th on PBS, but will be available to stream on their website on October 31st, just in time for Halloween. We couldn’t think of a more appropriate holiday to celebrate the master of horror. Be sure and check out Buried Alive for the truth – and the fictions – surrounding one of the greatest writers of all time.

Want more spooky reads? Sign up for the Early Bird Books newsletter and get the best daily ebook deals delivered straight to your inbox.