Valley of the Dolls: 50 Years Later

For its 50th anniversary, Jacqueline Susann's misunderstood novel gets a re-read.

I didn’t want to take this book out in public. Wrapped in a bubblegum-pink jacket, it looks every bit the part of its scandalous, pulpy reputation. The blushing cover is perforated in oblong pill-shapes to reveal bits of a fuzzy production still underneath, a grainy, dated image from its infamous 1967 screen version. For a while, I tucked the book deep in my purse and buried it under papers on my desk; even so, it beckoned to me with a long, crooked finger like a shellacked pink nail glistening in the Los Angeles sun.

Just hearing the name Valley of the Dolls conjures the newly-sexed 60s, a shallow, gossipy Hollywood and its bouffanted, cat-eyed, pill-popping, retro-real housewives. So imagine my surprise when I cracked open the pepto-pink cover and discovered that the story begins in New York, in 1945.

Valley of the Dolls isn’t at all the tawdry, vapid, West-coast voyeurism I expected. If anything, it’s rather Fitzgeraldian—lots of pacing the avenues of New York City on brisk fall days, much examination of the minks and tweeds worn by our young heroines to a rotating roster of nightclubs and restaurants with padded booths and lacquered dance floors. It’s torch songs and cab rides and walk-ups and backstage and opening nights in New Haven, more All About Eve than Jackie Collins.

It begins with “Anne,” a Fresh-Faced-Girl-Who-Gets-Off-The-Train-In-The-Big-City. Leaving her prim New England life behind, she becomes a secretary to an entertainment lawyer, who introduces her to a (perhaps unrealistically generous) cast of millionaires and socialites and rising stars. She befriends two would-be actresses: wispy, freckled, lifelong-Vaudevillian Neely, and warm, voluptuous, “talentless” Jennifer.

The story is tied together by their friendship, but isn’t a book about friends. In the beginning, the book is grounded in the post-war confusion of a generation returning from horror to hedonism, not quite sure how many drinks it takes to stop the memories and start the future. By the end, we’ve seen Anne and Neely and Jennifer through 20 years and many romances, through Europe and California, fortunes and bankruptcies, tragedies and fleeting happiness. 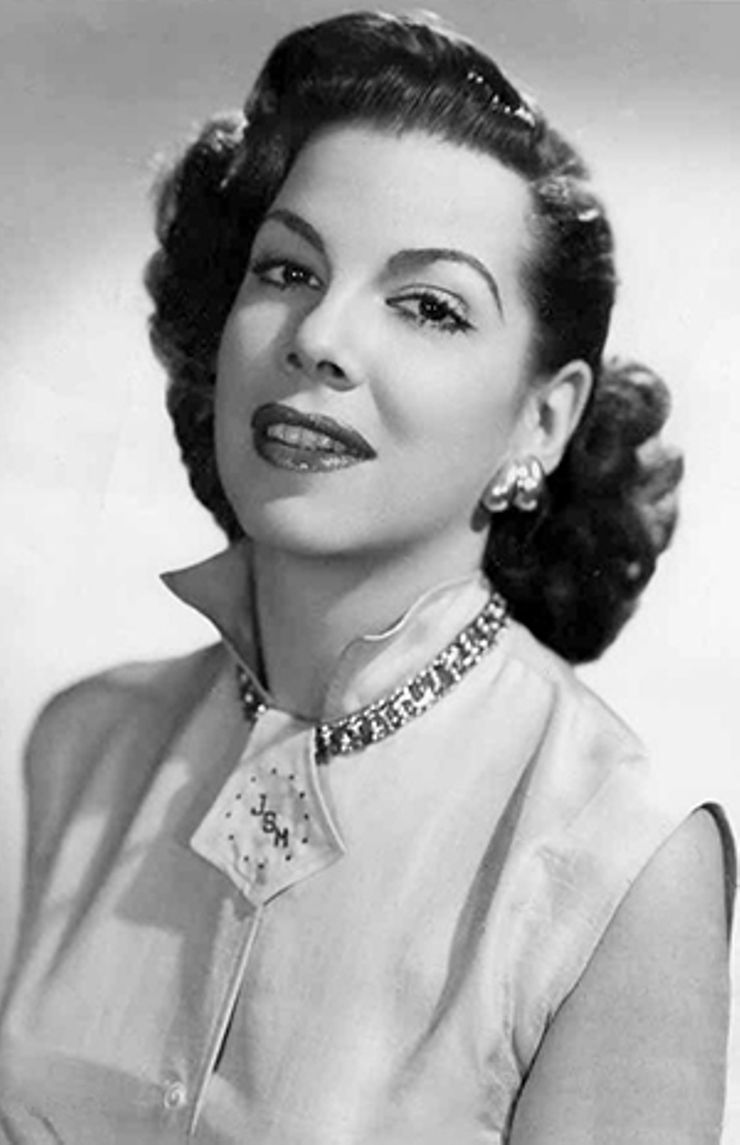 But throughout, and most of all, Valley of the Dolls is a story of how these women were suspended in a time of betweenness. Anne and Neely and Jennifer are what their mothers just a generation before them could never be: unmarried, childless, employed. They have sex with multiple partners and they enjoy it; they achieve success and wealth and fame on their own merits. But they are required, still, to defer to men, to accept male whims and indiscretions as ingrained, to rely on men for advice and advancement, to persistently, relentlessly, doggedly persuade men of their worth, which is tied irrevocably to their bodies. And they desire, at the core, to be wives and mothers and subservients, even as opportunity and ambition complicated what it meant to be loved like that.

Though clumsy at times, the book is propelled forward by its proliferation of dialogue. Indeed, few paragraphs and almost no whole pages are pure narration; instead, Jacqueline Susann—like Fitzgerald before her—makes a point of showing and not telling, a technique that makes the book light, fast, and immensely readable. It also means that she often draws her characters from the outside-in, relying on what they say to show us who they are. This overabundance of dialogue may contribute to what feels shallow or rushed or trite at times, but to me the book’s breathlessness mirrored back the eagerness of its young female leads. Reading Valley of the Dolls feels like that first champagne bubble-buzz, the vibrating hum of a crowded bar, the smooth gurgle of a sweet pill sliding down your throat.

Known for its sensuality, it’s vulgarity, it’s melodrama, Valley of the Dolls has been shelved as a dated, sensationalized tabloid. But this reputation is woefully inaccurate. Frankly, the book may have benefited from the passage of time: instead of seeming gimmicky or schmaltzy, as it might’ve in the 1960s, the trials of these young women now seem candid, realistic. They cope with addiction, abandonment, abortions; they discuss infidelity and homosexuality; they turn to sleeping pills and skinny pills and booze and plastic surgery and starvation and suicide to try be what someone else wants them to be. When you remove the the discomfort and the taboo from these subjects, they’re no longer plot points straining for a scandal, they’re situations accurately imagined (and maybe experienced) by Susann.

Sadly, the cheap, saccharine film version of Valley of the Dolls has largely eclipsed the subtler book. To mention the title is to reference the movie, a campy exploit of sex and sadness and boredom, panned by critics as alternately lurid and dull, sordid and blasé. But, don’t let this notoriety—or the book’s 400+ pages nestled in a tacky pink jacket—dissuade you. This saga may have its overdone moments, but it is isn’t the ’60s soap opera you’ve been led to believe. It is a fascinating, captivating, and yes, heartbreaking time-capsule of an era that deserves to be remembered.

Download Valley of the Dolls on Amazon, Barnes & Noble, and iTunes.