Who’s Really Responsible for the Attacks on Pearl Harbor?

Historian and author Bruce Lee breaks it down.

Pearl Harbor was one of the greatest disasters in American Military History. But you may be surprised to learn that the devastating attacks could have been prevented, were it not for a massive military intelligence failure.

When I worked with Henry Clausen to write Pearl Harbor: The Final Judgement, we set out to analyze what went wrong—both in Washington and Pearl Harbor—after previously secret decrypts of the Japanese diplomatic codes known as Magic were revealed. The story exposes the sworn testimony of the men and women who handled Magic signals intelligence but never testified before Congress during its five previous hearings into Pearl Harbor. It also includes the retractions made by both Army and Naval personnel when Henry Clausen “refreshed their memories” by producing the Magic documents that they had falsely testified about.

In 1944, Secretary of War Henry L. Stimson selected a lowly major and former federal prosecutor named Henry C. Clausen to investigate the proximate causes of Pearl Harbor. Stimson gave Clausen extraordinary authority to go anywhere and question anyone under oath, from enlisted personnel right up to Chief of Staff George C. Marshall. Stimson also knew that high-ranking members of both services had previously been ordered to testify falsely to Congress so as to keep secret the fact that we had broken the Magic codes. The record had to be corrected.

Looking for individual scapegoats, Congress passed a joint resolution in 1944 that directed the Secretary of War and the Secretary of the Navy to conduct investigations into the causes of Pearl Harbor and to punish the guilty parties by courts-martial. However, Congress failed to consider a fundamental question: were the military systems, or practices of the time, more fatally flawed than the misconduct of any individual? 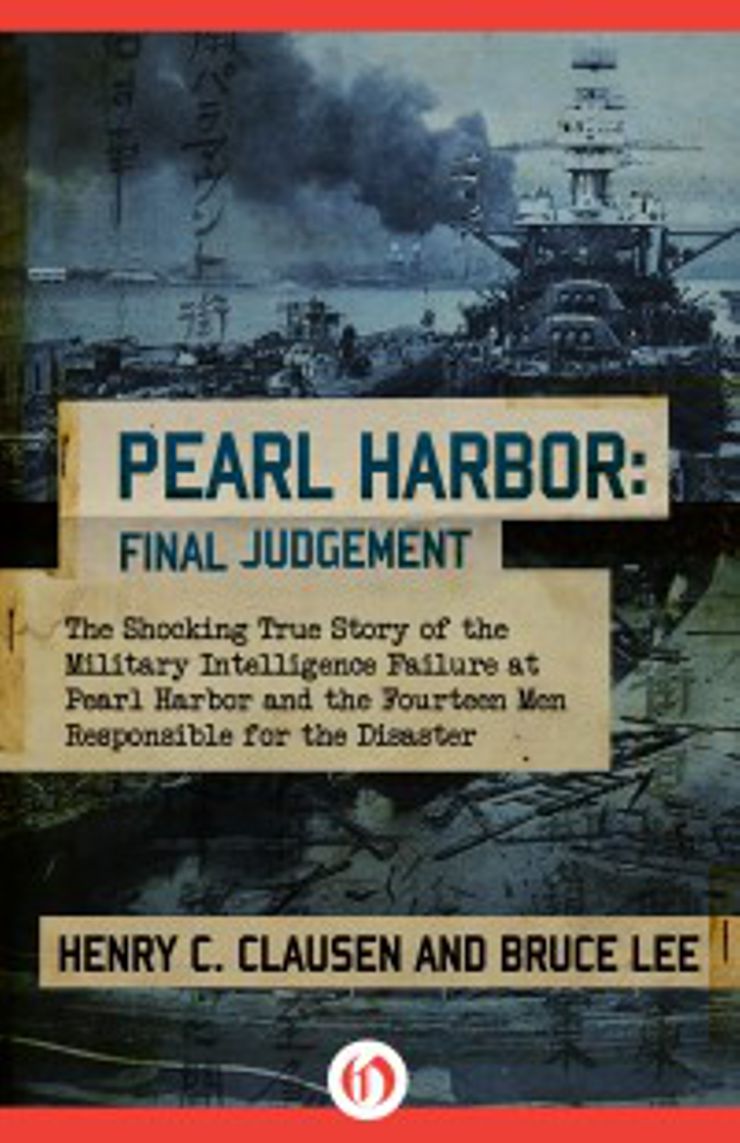 Clausen produced a stunning report about what had gone wrong at Pearl Harbor. But, for reasons of national security and interservice harmony, Secretary Stimson withheld the report from the public. Stimson then censored both his own report and Clausen’s report in his statement to the American public and Congress.

This meant that no matter how hard historians worked to winkle out what they believed was the true story of Pearl Harbor, they were denied it. That is until Clausen broke his silence in 1992 and revealed the full account of his Top Secret investigation, including his conclusions about the matter.

Clausen’s report proves that the attack on Pearl Harbor could have been avoided. As he put it: “We had the genius to break the Japanese diplomatic ciphers that warned of the attack, but we did not have the common sense about how to use this information properly.” (If you suspect that there is a linkage to Pearl Harbor and the debate about signals intelligence in today’s Congress, you are correct.)

He shows how Pearl Harbor occurred because of a grievous neglect of duty by the top Army and Navy commanders in Hawaii, from the apathy and stupidity of key middle-echelon intelligence officers in both Hawaii and Washington to a racist belief in the superior abilities of the American warrior versus a Japanese warrior, plus astonishing faults in the uncoordinated, decentralized, under-funded intelligence system of the time.

Clausen concludes his investigation with his list of the 14 men who should be charged with neglect of duty, or contributory neglect, in terms of their culpability. His reason for assigning guilt to these individuals for the disaster at Pearl Harbor is that the frailties of individuals and institutions are more understandable in such a context.

Pearl Harbor: Final Judgement, the narrative account of Clausen’s work, is a case study in how military and intelligence commands should be properly run, plus a warning in this age of nuclear proliferation as to the dangers of not having the best and brightest men and women providing America with intelligence of the highest order. 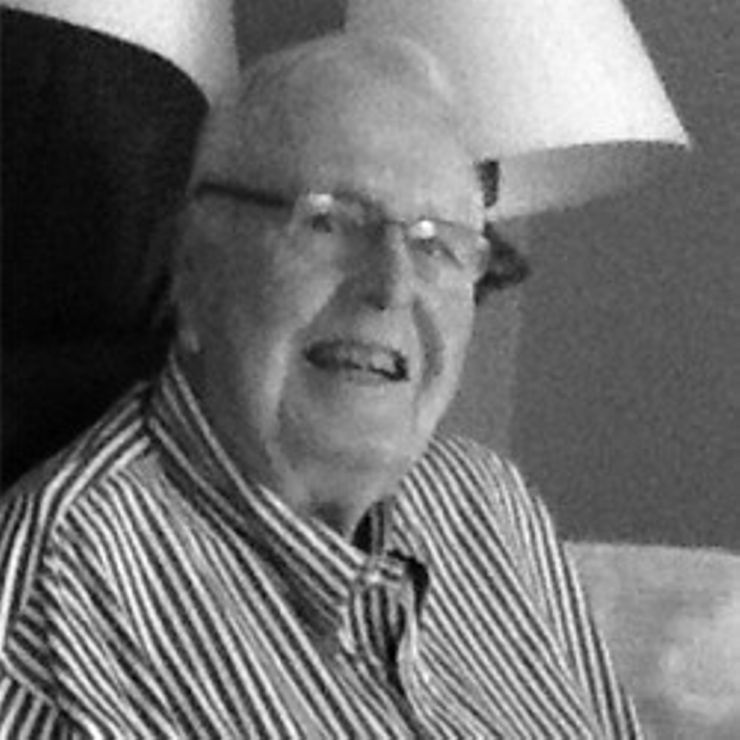 Bruce Lee is a military historian, author, and editor. His books include Marching Orders: How the American Breaking of the Japanese Diplomatic and Military Secret Codes Led to the Defeat of Nazi Germany and Japan and, with coauthor Henry C. Clausen, Pearl Harbor: Final Judgement. Lee has been an editor-researcher for Cornelius Ryan and has edited the works of other renowned historians and authors, including Gordon W. Prange, Admiral Edwin T. Layton, Ronald Lewin, Charles B. MacDonald, and Pulitzer Prize winner David J. Garrow.