The Best YA Books With Multiracial Main Characters

Add a dose of diversity to your TBR pile.

Young Adult literature’s been at the forefront of diversity in literature for at least half a decade now, and while there’s still plenty further to go (as this list does help evidence by being largely half-white in each case), strong multiracial representation has been a wonderful area of growth to witness. The multiracial experience plays a large role in most (but not all) of these titles, and hopefully we’ll be seeing lots more to come.

Atta’s award-winning novel in verse stars a boy named Michael who’s grappling with the confusion intertwined with coming of age as a gay mixed-race teen. Jamaican on his father’s side and Greek-Cypriot on his mother’s, Michael’s struggling to find somewhere people will accept him in full for who he is…until he goes to college and discovers the world of drag.

(For more YA about being Black, white, and gay, check out The Summer of Everything by Julian Winters and The Passing Playbook by Isaac Fitzsimons.) 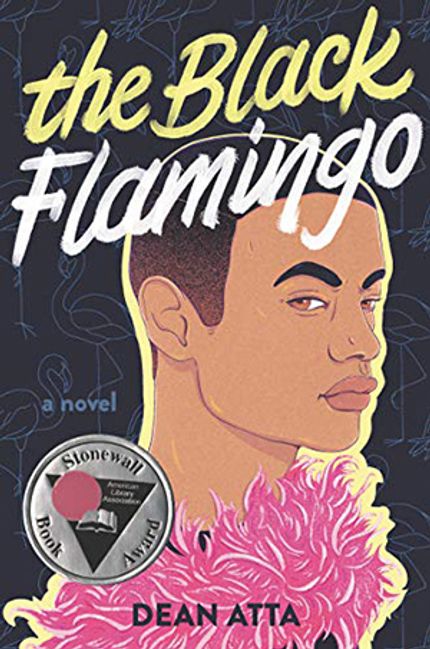 From Little Tokyo, With Love

In this love letter to Little Tokyo and LA at large, Rika’s life sounds like the beginnings of a Cinderella story, but with no happy ending in sight. Then she spots rom-com queen Grace Nakamura at a parade, and she knows without a doubt that Grace is her long-lost mother.

Together with the extremely cute Henry Chen, Rika runs all over the city to find her, hoping that at the end of her journey, she’ll finally find the sense of belonging she’s been searching for her entire life as a biracial girl with anger issues.

But a part of her has to wonder whether happy endings are really a possibility for someone like her. (For more great YAs about being East Asian and white, check out Akemi Dawn Bowman’s work, To All the Boys I’ve Loved Before by Jenny Han, This Place is Still Beautiful by XiXi Tan, and The Astonishing Color of After by Emily X.R. Pan.) 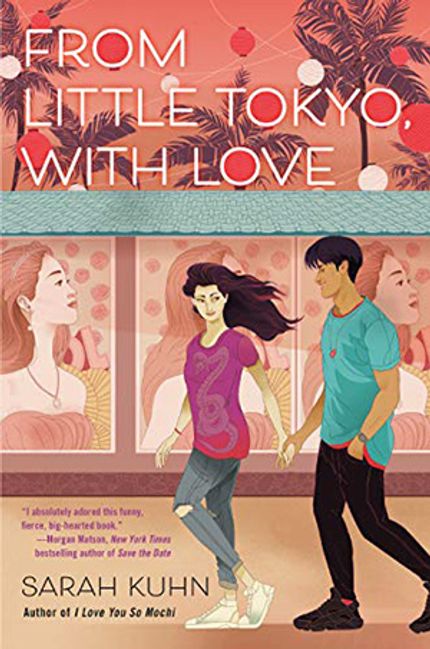 Bestselling author Yoon splashed onto the scene hard with this debut novel about a Black-and-Japanese girl named Maddy whose life experiences are massively limited by the fact that she’s allergic to literally everything.

As a result, her life is confined to her mother and her nurse (her father and brother died years earlier in an accident), until a moving truck shows up next door and brings Olly into her life. Now Maddy’s feeling every inch of the life she’s missing, and she’s not sure how long she’s willing to go on missing it… 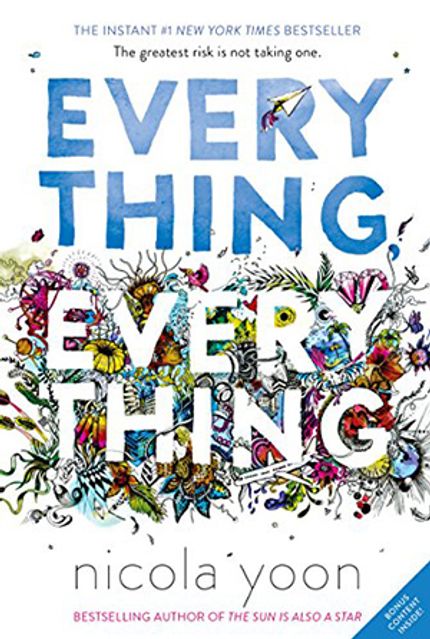 All Noah wants is to make other trans kids happy. A popular blogger, he’s comfortable in his own triracial and multicultural (Noah’s Black, Japanese, and Puerto Rican) trans body, and he wants that for kids who need proof there’s a happily ever after out there for them, too.

So what if he has to manufacture a boyfriend and get someone to play the part for that to happen? But Noah still has a lot to learn about who and what he wants, and he isn’t gonna find it in a romance rooted in lies. 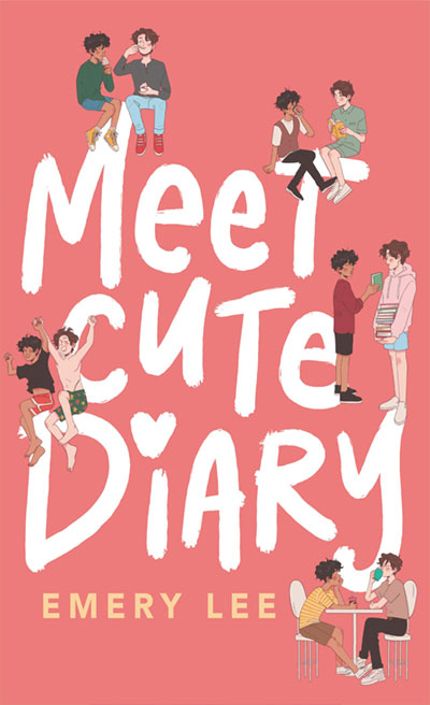 The Summer of Bitter and Sweet

Our heroine is Lou, who’s working at her family’s ice cream shop for the summer in the Albertan/Saskachewanian prairie when she’s faced with the return of King, the best friend she lost when it came out that she’d been dishonest about her past and heritage. Now embracing the fact that she’s half-Métis, Lou wants to show King she’s a different person, but her feelings are tied up in the fact that she’s just broken up with her boyfriend because she couldn’t imagine ever feeling sexually attracted to him.

As Lou and King grow closer, so does the man Lou most hoped never to see again: her white father, who’s determined to pull Lou back into his life. (For another great YA about a girl who’s both Indigenous and white, check out The Firekeeper’s Daughter by Angeline Boulley.) 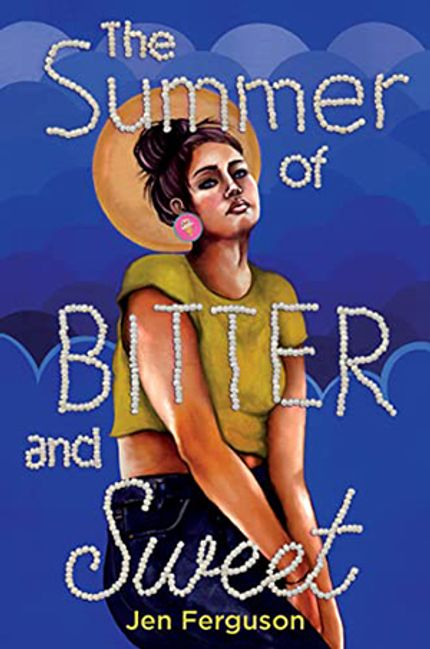 When Neveah Levitz’s parents split up, it tears her life in two. She’s still attending her fancy private school in the Bronx, which felt like a better fit when she was still living with her white Jewish father, but now she’s moved with her Black mother to her family in Harlem, where no one in the house seems to think she’s Black enough.

Then her father compounds the issue by forcing her into meeting with a rabbi to prepare for a late bat mitzvah, and little by little Neveah realizes her entire life and identity are spinning out of control.

Diaz’s debut offers a unique perspective and character arc that emphatically cement it as a worthwhile read. (For another great read about a biracial Jewish girl, check out The Ghosts of Rose Hill by R.M. Romero.) 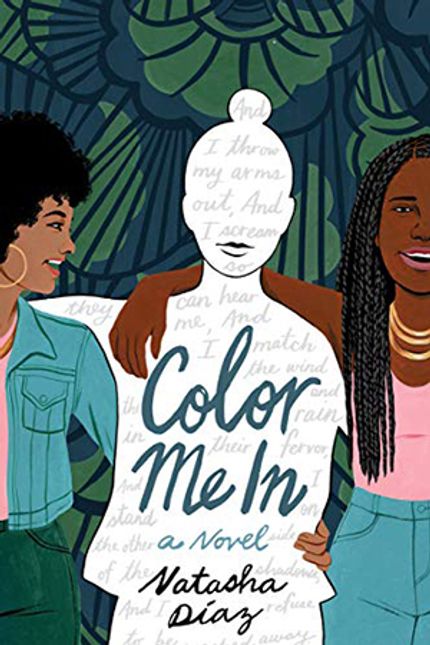 Well, That Was Unexpected

Sutanto’s first YA rom-com isn’t out until September, but if it’s even half as wildly fun as Dial A for Aunties, we’re all in for a treat. It stars Sharlot Citra, who doesn’t know a whole lot about the Indonesian half of her heritage until she’s swept away to her mother’s native country and thrown into a bizarre and fraudulently based romance orchestrated by her mother and George Clooney Tanuwijaya’s father. (Yes, his dad is obsessed with celebrities.)

Sharlot and George are horrified to learn about the scheme, but as Sharlot falls in love with Indonesia and learns more about her family and culture, it seems she’s falling in love with someone, too… (For another great read about a teen who’s Southeast Asian and white and travels to the country of their Southeast Asian Heritage, check out Patron Saints of Nothing by Randy Ribay.) 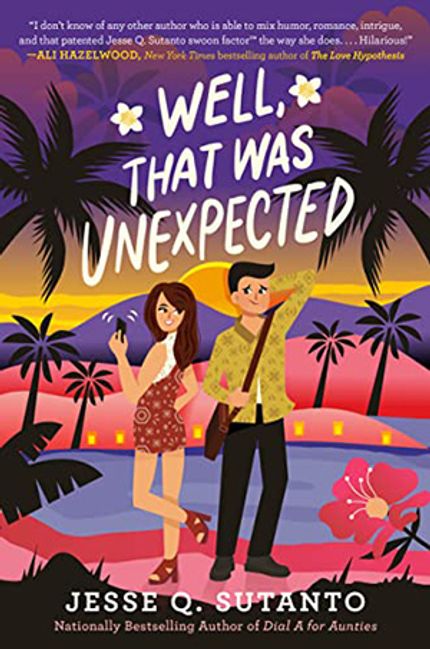 Montgomery has one of the most sharp, on-point voices in YA, and here’s where it all began, in this story of a football player named Tasia who discovers her parentage isn’t exactly what she thought, and her bio father isn’t the Black man who raised her but a white man she’s never met.

Determined to learn more, Taze starts to unravel the truth about the past, grapple with her new racial identity, and get to know the family she’d never met, all while trying to figure out where she stands with her own, and falling for a new boy. (For more great books about being Black and white, check out Happily Ever Afters by Elise Bryant and The Sound of Stars by Alechia Dow.) 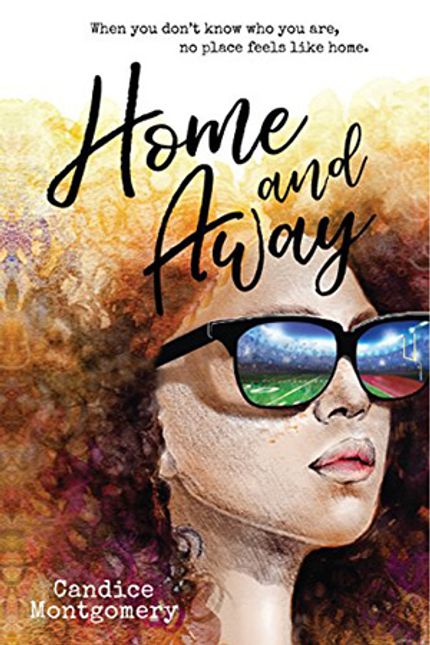