Pigs that drink coffee, aliens who eat planets—things are about to get crazy.

When it comes to outrageous antics, kids reign supreme—especially the boys. So if your little man is on the lookout for hilarious books like Diary of a Wimpy Kid, look no further than this list.

With laughs that will last long after the final page is swiped, these zany books will keep even the most reluctant readers coming back for more. 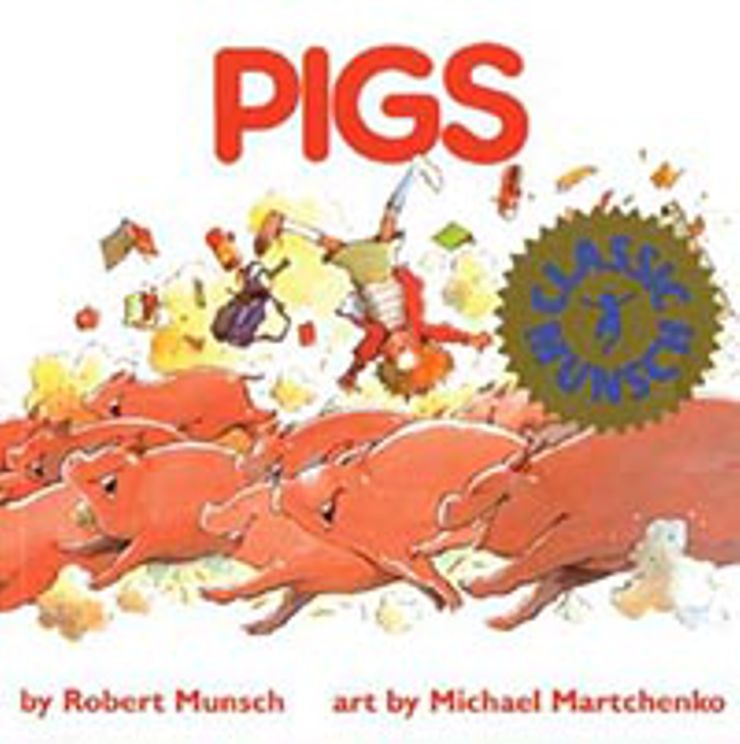 Megan is told to feed the pigs, but to NOT open the gate, which, of course, she does. So what do the pigs do? Help themselves to coffee and the newpaper, follow Megan to school, and ride home by way of the school bus. 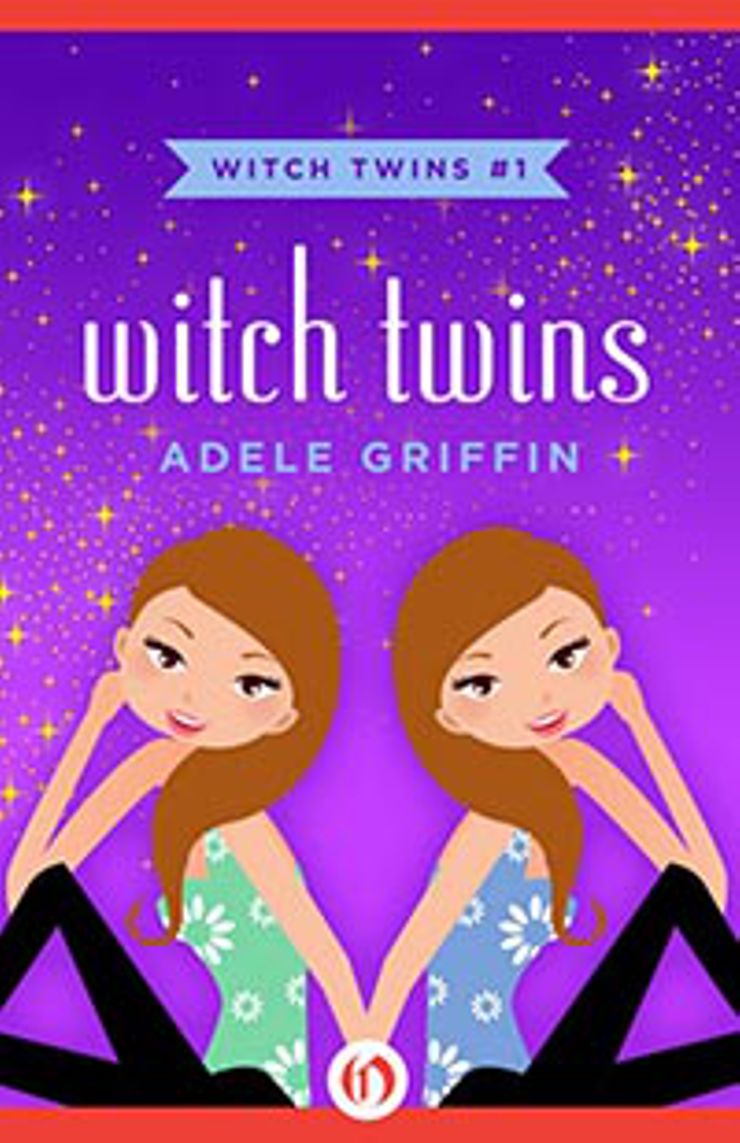 Identical twins Claire and Luna Bundkin share a favorite hobby: witchcraft. And there’s nothing a five-star witch can’t accomplish with just a wave of her pinkie finger. So when their father announces he’s getting remarried, the disapproving twins go all pinkies up. 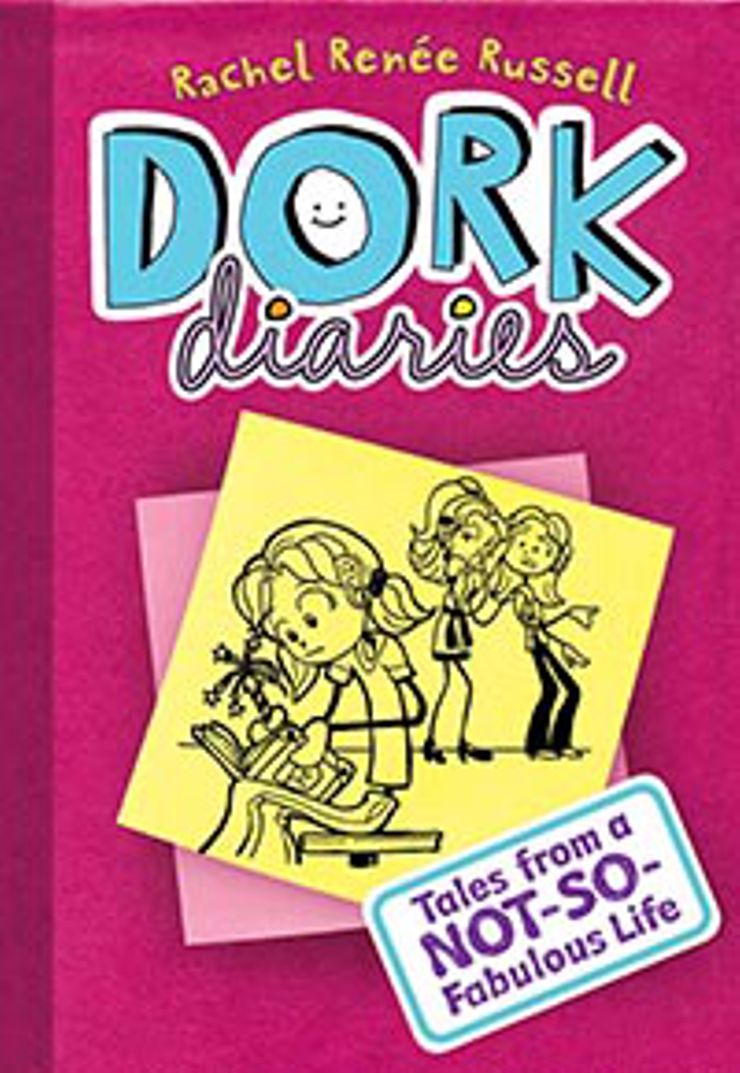 Nikki Maxwell’s starting eighth grade at some cruddy new school, and she couldn’t be more totally annoyed. Get to know the angsty tween via her very first diary, which comes packed with doodles and hilarious stories about everything from mean girls to her new crush. 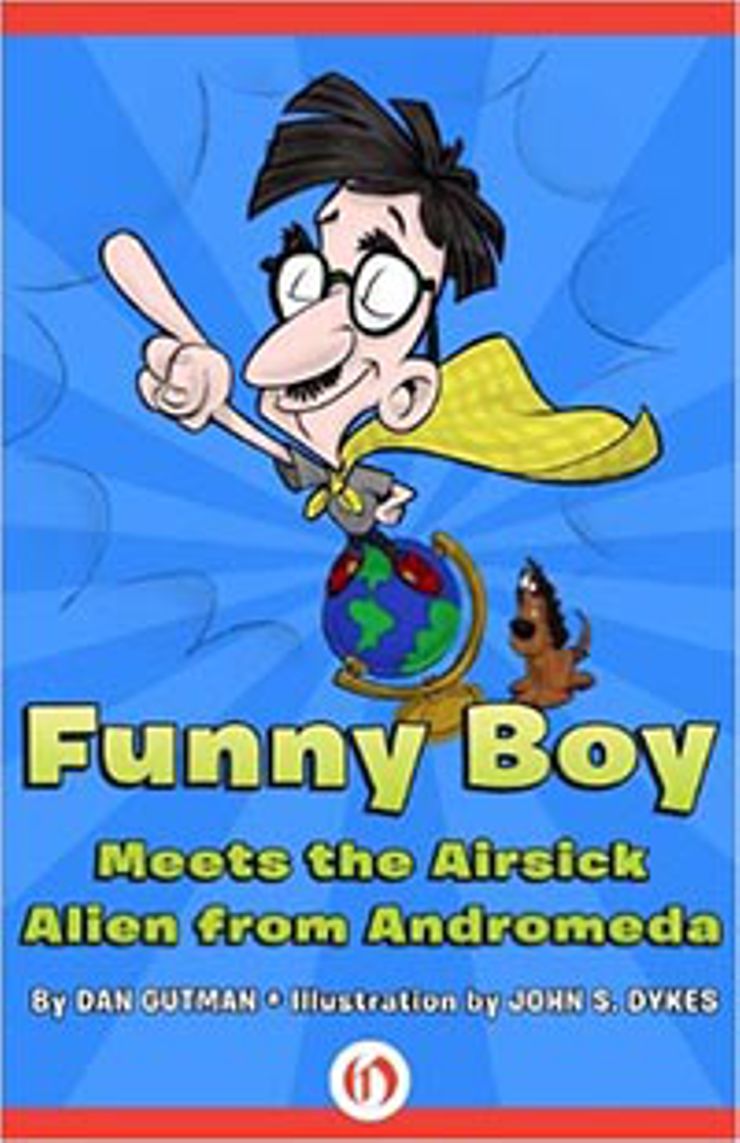 Funny Boy, a smart aleck with a serious sense of humor, gets transported to Earth, where he lands in an underwear factory, then finds himself battling a planet-gobbling alien to save the world. His weapons? A talking dog and his razor-sharp wit. 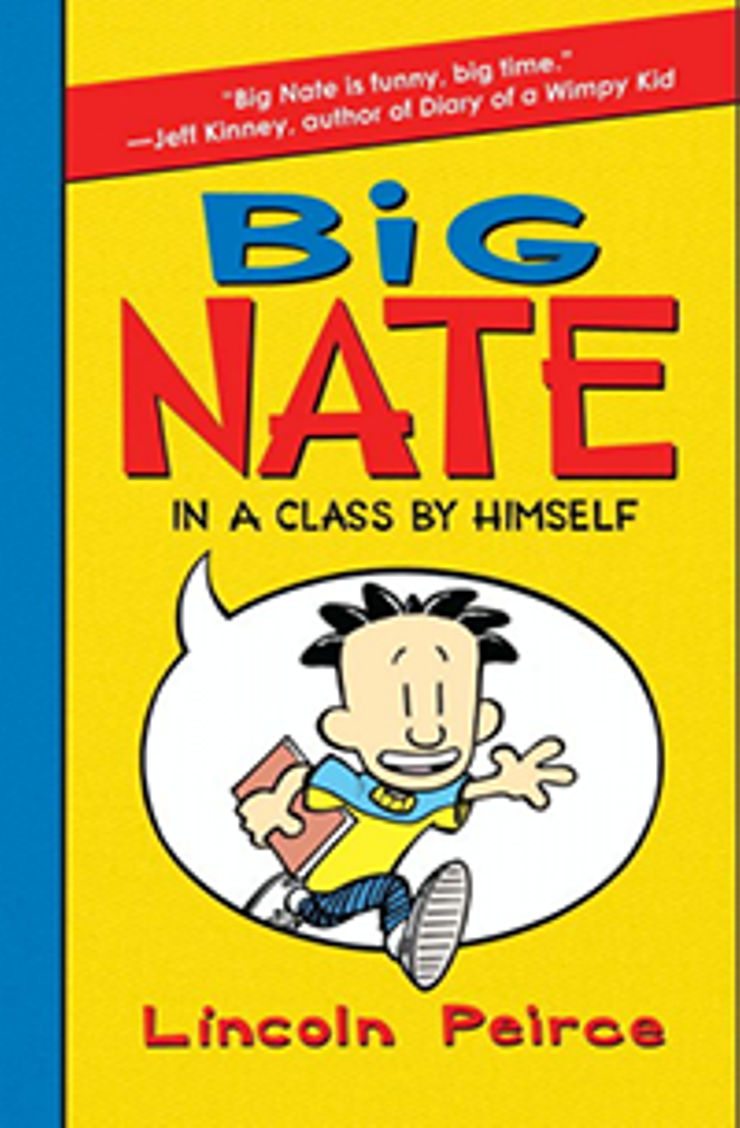 Big Nate: In a Class by Himself, by Lincoln Pierce

Big Nate is a sixth grader whose luck arrives one morning via a fortune cookie that reads, “Today you will surpass all others.” So instead of skipping school, Nate heads in only to find himself in detention, trying to figure out just when his fortune will come true. 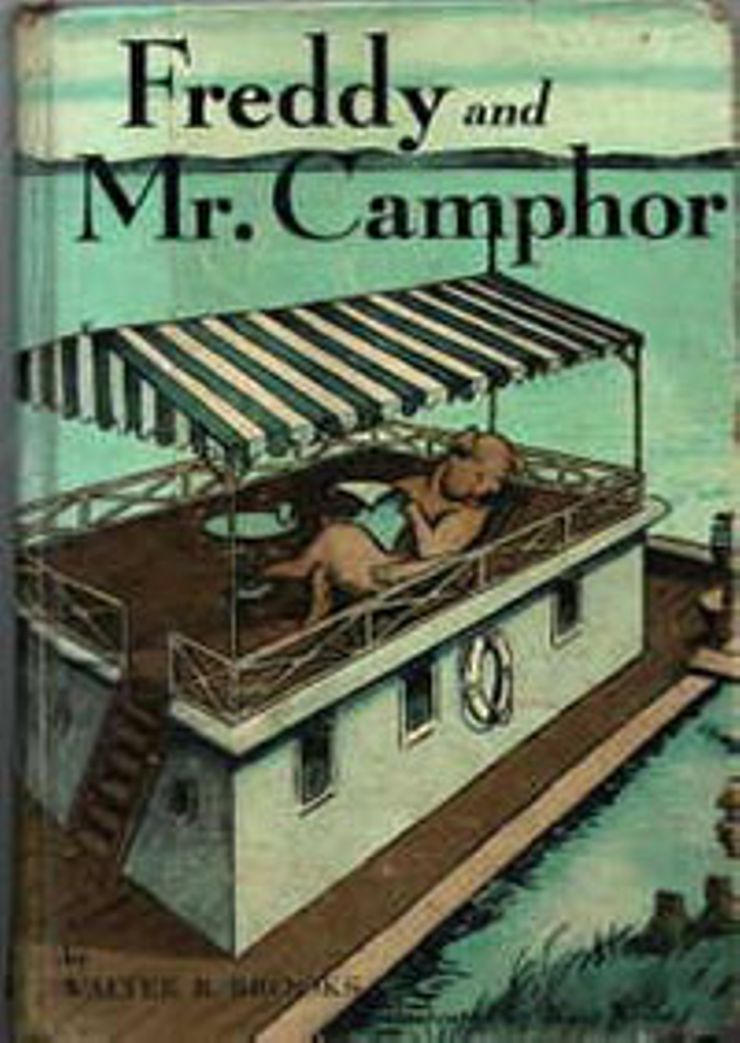 Freddy is in need of a change and signs on as a caretaker on Mr. Camphor’s houseboat. Of course, things never go as Freddy expects, and that’s when the strange, amusing, and sometimes-alarming adventures begin. 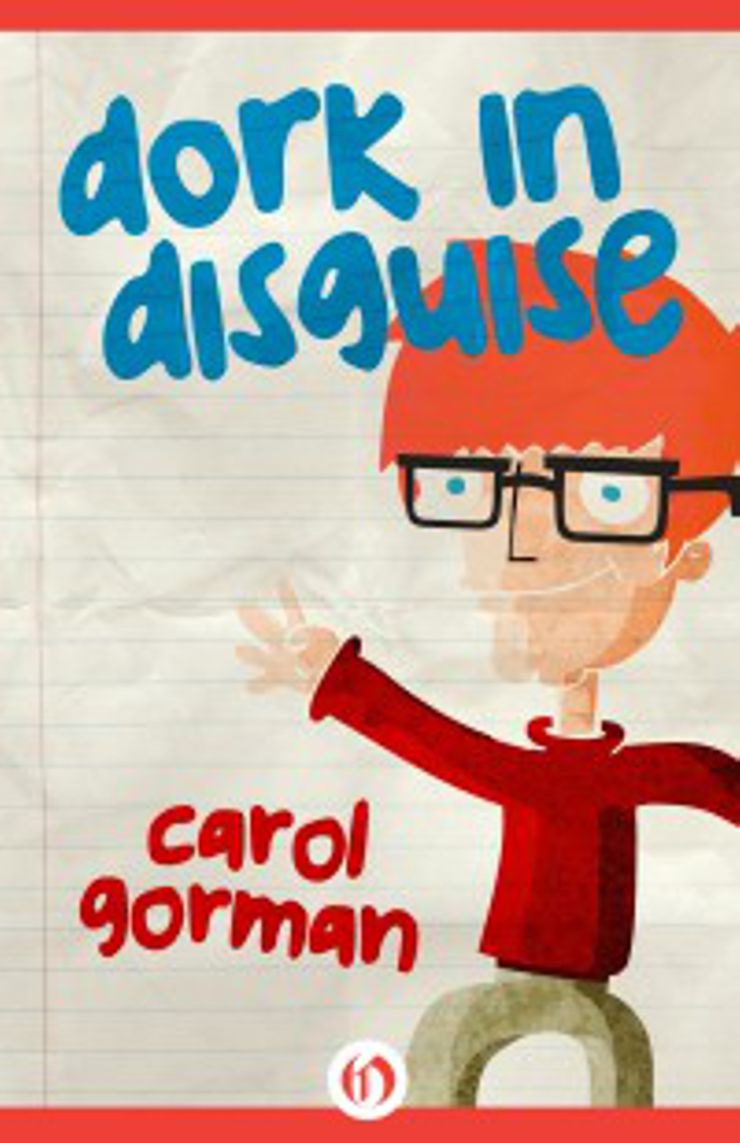 Dork in Disguise, by Carol Gorman

At his new school, Jerry Flack is determined to stop being a dork and start being cool—but does this science nerd really have what it takes to be popular? Or is it possible that a dork can actually be, well, cool? 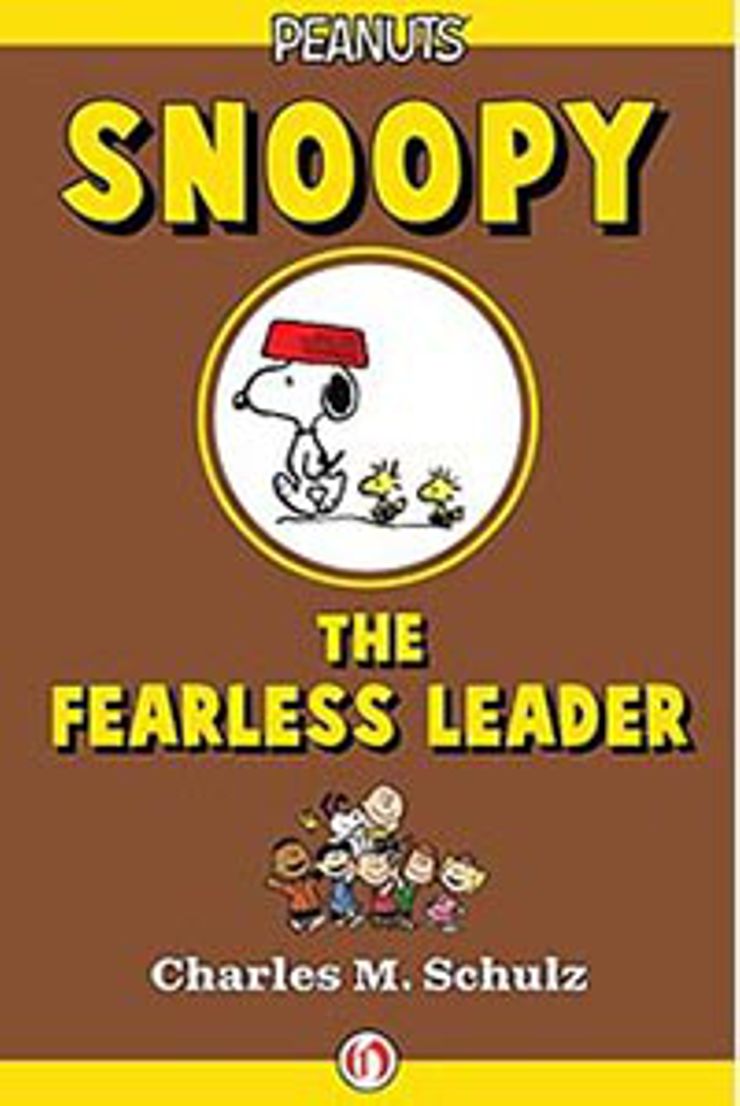 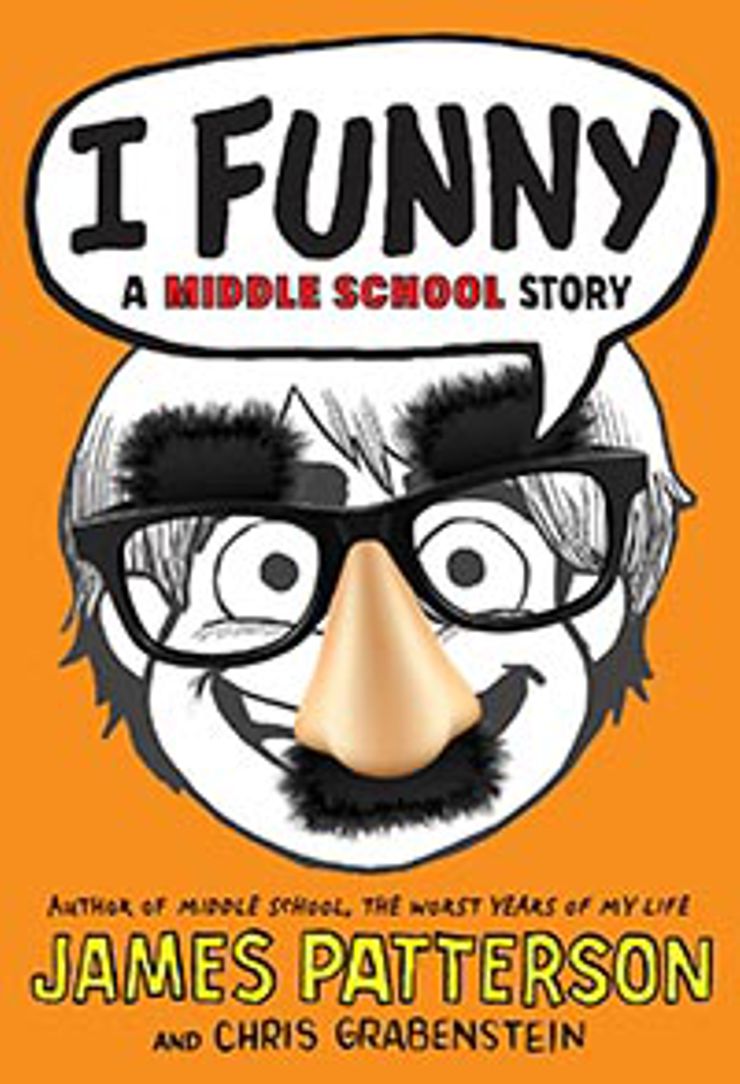 I Funny: A Middle School Story, by James Patterson and Chris Grabenstein

Jamie Grimm is a middle schooler on a mission: He wants to become the world’s greatest stand-up comedian. He enters The Planet’s Funniest Kid Comic contest and finds there’s more to winning—and life—than getting a laugh. 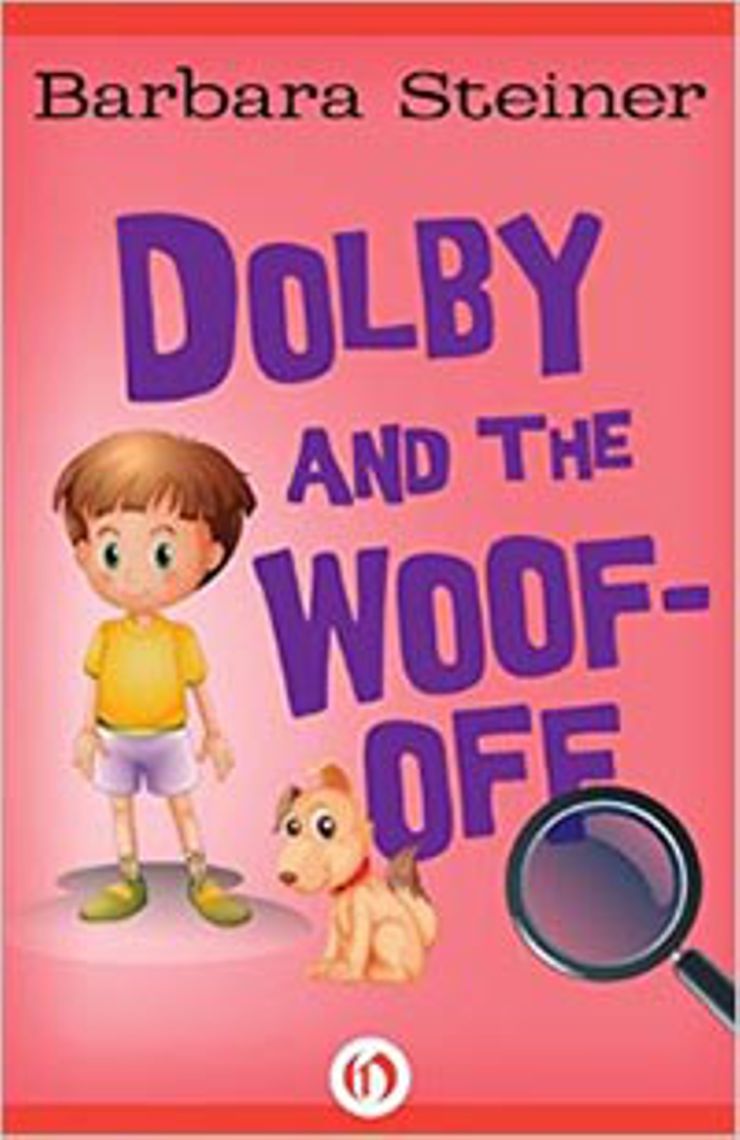 Dolby and the Woof-Off, by Barbara Steiner

Woofies Dog Food is hosting a “Woof-Off” contest to find a canine star for its new commercials. Enter Dolby the Wonder Dog! Dolby is a fast learner, and this old dog can definitely learn new tricks. But the real question is, can he unlearn them?