100 Years: The Life and Work of Madeleine L’Engle

The ability to understand a child’s imagination is just one of the reasons why the A Wrinkle in Time author’s work has stood the test of time.

November 29, 2018 marks what would have been Madeleine L’Engle’s 100th birthday. Though the author passed away in 2007, her legacy lives on through her exemplary work. L’Engle is best-known for her Time Quintet, which begins with A Wrinkle in Time, but the author wrote many more books during her lifetime.

As a child, her family traveled a lot and she frequently moved from school to school. To ease these periods of transition, L’Engle threw herself into her writing and began keeping a journal at age eight. Born in New York City, the author moved back to her birthplace after graduating from Smith College in 1941. Her first novels, The Small Rain and Ilsa, were published in 1945 and 1946, respectively. It was during this time that she met her husband Hugh Franklin when they both appeared in Anton Chekhov’s play The Cherry Orchard. Together, they started a family and moved to an old farmhouse in Connecticut called Crosswicks. 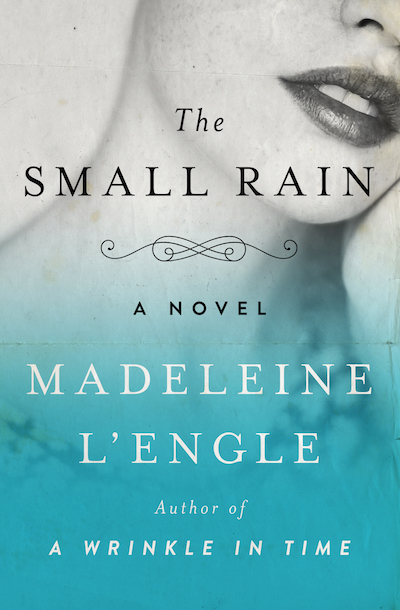 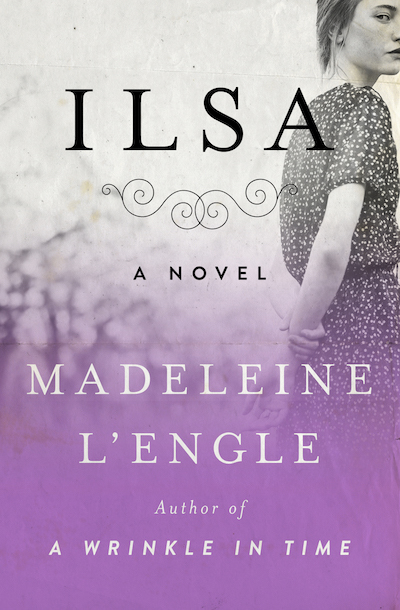 By her 40th birthday in 1958, L’Engle had grown frustrated with writing. Though she’d already written her first two books, she hadn’t been able to get any of her novels published since. But she just couldn’t give up on her writing. After her family moved back to New York City so that her husband could resume acting, they took a 10-week cross-country camping trip that inspired her breakthrough novel, A Wrinkle in Time. Published in 1962, the novel was rejected 26 times before it was picked up by Farrar, Straus & Giroux and won the 1963 Newbery Award. A Wrinkle in Time inspired a whole series of novels, now known as the Time Quintet, as well as more books that follow the O’Keefe family.

After publishing A Wrinkle in Time, L’Engle’s career really took off. Though she published dozens of children’s and young adult novels in the 1960s, ‘70s, and ‘80s, she was also a schoolteacher and volunteered as a librarian during this time . Apart from her novels for young people, the author also published adult books—four of which form the Crosswicks Journals—and include her memoirs about everything from caring for her aging mother to her marriage. 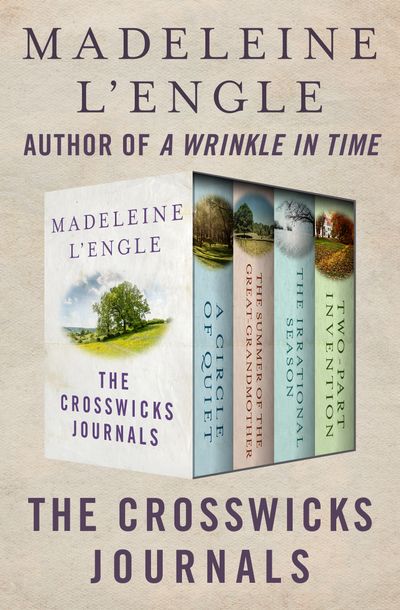 Want more classic works? Sign up for the Early Bird Books newsletter, and get the best daily ebook deals delivered straight to your inbox.

In The New York Times Book Review, L’Engle once discussed writing for children, saying: “It's often possible to make demands of a child that couldn't be made of an adult... a child will often understand scientific concepts that would baffle an adult. This is because he can understand with a leap of the imagination that [which] is denied the grown-up who has acquired the little knowledge that is a dangerous thing.” The author understood the importance of returning to the imaginative mind of a child when writing her books—no matter how detailed or complex the concepts might be. L’Engle was also deeply influenced by her religious beliefs. As a devout Episcopalian, she also believed in universal salvation—a doctrine that didn’t always bode well with the rest of her religious community. Additionally, the author reflected that suffering in solitude as a child had taught her to open her imagination—thus allowing her to write for children. It’s something she said helped her through the time when she was struggling to get published.

While A Wrinkle in Time continues to be L’Engle’s most enduring book—even being adapted into a Disney film starring Oprah, Reese Witherspoon, and Mindy Kaling earlier this year—it’s not all the author will be remembered for. From her standalone novels, which include The Love Letters and The Other Side of the Sun, to her moving nonfiction works, the world won’t soon forget the lasting stories of Madeleine L’Engle. 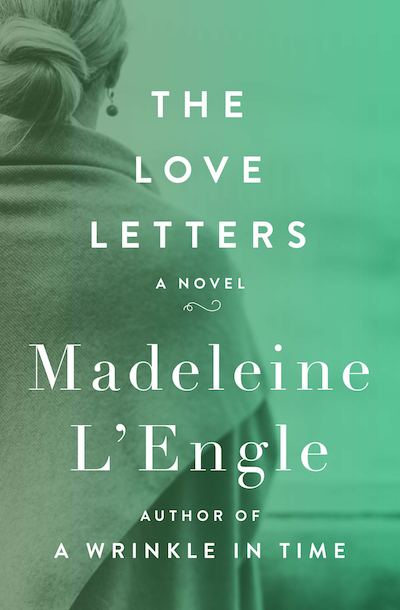 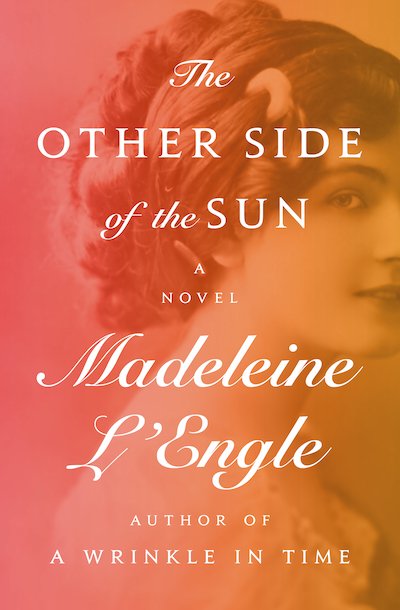 Want more classic works? Sign up for the Early Bird Books newsletter, and get the best daily ebook deals delivered straight to your inbox.