5 Most Overlooked Periods in Historical Fiction

Although history offers an endless fount of literary inspiration, authors seem to fallback on the usual standby eras like the American Civil War and World War II. What about the equally important, but often overlooked times in history? When was the last time you read a story about the Mongol Empire or female spies from the American Revolution? Broaden your historical scope with these books that will entertain and enrich your mind. 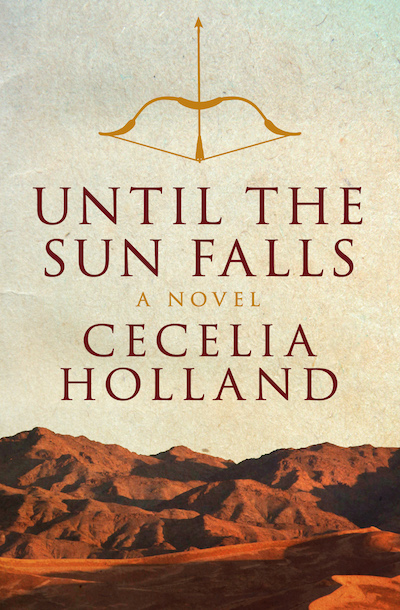 Until the Sun Falls

Beyond Genghis Khan, little is known in the western world about the Mongol empire beyond its most famous warrior. Holland imagines the aftermath of Khan’s death, during which time his four sons continue to undertake the expansion of their empire. Told through the eyes of Mongol general, Psin, the army launches their conquest of the West, eventually reaching as far down as Vienna, mowing down every army that dares face them.

Until the Sun Falls 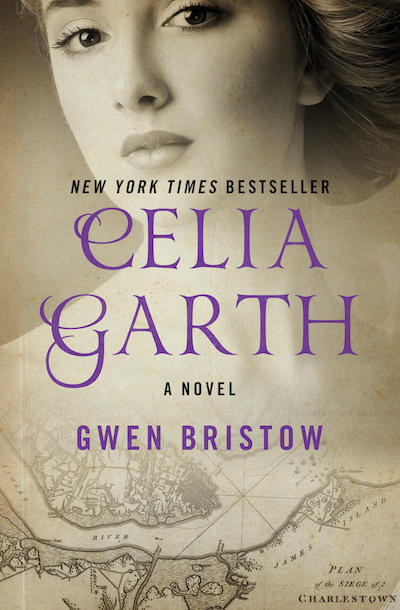 Not all women watched from the sidelines during the American Revolution. When the British capture Charleston, South Carolina, Celia Garth sees her world destroyed. In this bustling port city where the rebel army smuggles weapons north, the cause seems lost. But when American General Francis Marion takes the fight to the British, Celia is recruited to spy on the rebels’ behalf, and her actions lead to the rise of a new nation. 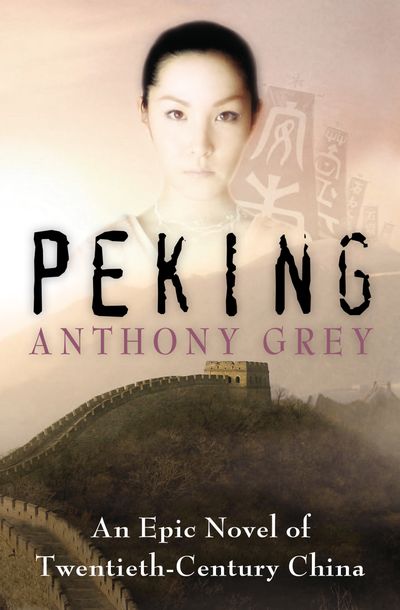 Grey crafts a tumultuous portrait of China as he traces the path of the Communist Party from its covert inception through purge and revolution. Beginning in 1931, young English-born missionary Jakob Kellner hopes to bring his untested Christian faith to a China racked by civil war and famine. But during the Long March, he becomes involved with the revolutionary, Mei-Ling. Amid the despair, his faith will be challenged and trapped in the country’s tortured destiny. 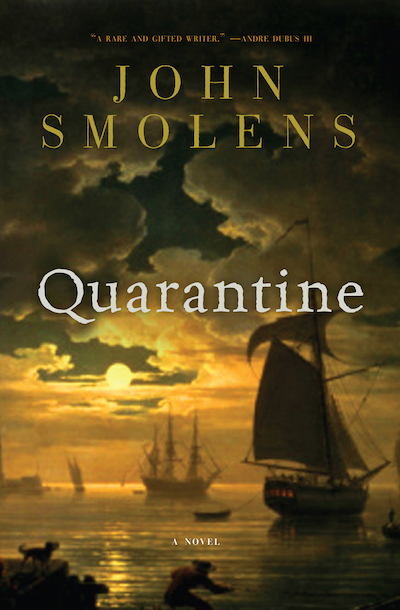 During the rampant spread of the yellow fever during the 18th and 19th century, the darker side of human nature was revealed as cities were plagued by a mysterious pestilence. When the fever sweeps through the trading town of Newburyport, Massachusetts, something must be done to stop the virus from spreading. Physician Giles Wiggins places the port under quarantine while the epidemic grows, and fear, greed, and unhinged obsession threaten the future of Newburyport. 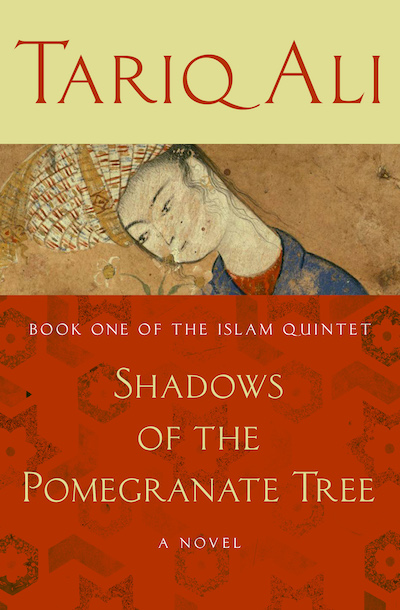 Shadows of the Pomegranate Tree

A particularly relevant novel about the history behind the clash between the Middle East and the West from one of the most highly respected political activists and writers of our time. Set during the late 15th century Spain, Ali chronicles the plight of the doomed Muslims in the face of the approaching forces of Christendom. In the midst of the brutal military and cultural forces, the innocent paid the highest price. This book is the first in the acclaimed Islam Quintet series.

Shadows of the Pomegranate Tree