Is vintage horror scarier than contemporary thrillers? We think so.

The fact that these teen books were originally published in the '70s, '80s, and '90s doesn’t make them any less scary. In fact, there's something to be said for horror stories set in the 20th century. Without the added security of cell phones and navigation systems, their protagonists can experience a kind of isolation you don't find nowadays. The police aren't just a phone call away. There's no GPS app to show them the way home.

The kids and teens in the books below know this all too well. Facing ghosts and vampires is terrifying enough, but to do it without the benefit of 21st century gadgets and gizmos? No thank you! 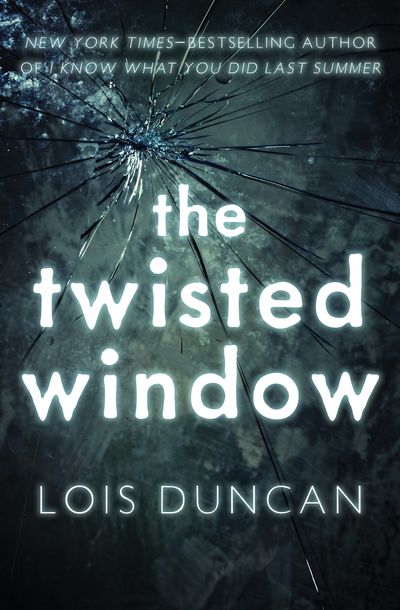 The typical hero of a teen novel from the 1990s looks something like this: handsome, intense, mysterious. Which pretty much describes today’s archetype, too. In this thriller from the author of I Know What You Did Last Summer, you'll find Brad, the enigmatic new guy at Tracy’s school, timelessly irresistible. 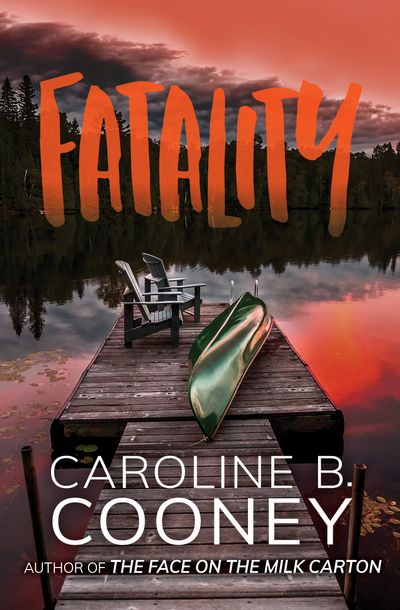 Forget blogs and LiveJournals. Fatality transports us back to the romantic era of handwritten diaries that held all our secrets and the answer to every mystery. Find out just how far the heroine of this classic Cooney thriller will go to protect her darkest truths.

Related: Horrifying Children's Books That Still Creep Us Out As Adults 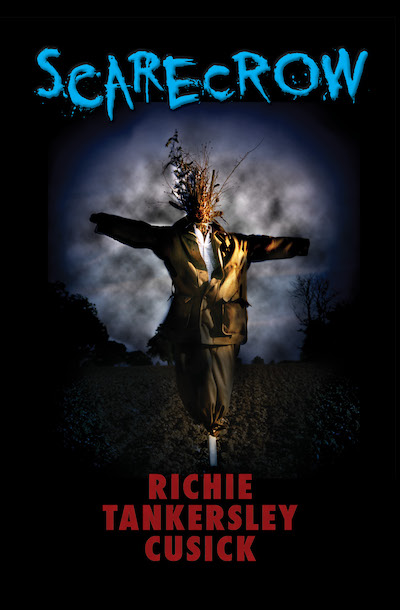 The horror of being trapped is multiplied tenfold when there are no cell phones. Sure, modern horror stories often involve a phone that conveniently stops working at the most inconvenient of times, but at least the technology exists and there is some hope of getting out of that no-reception zone to call for help. No such luck for Pamela in Richie Tankersley Cusick's novel Scarecrow—she’s trapped on a remote farm in a way that only a vintage horror heroine can be. 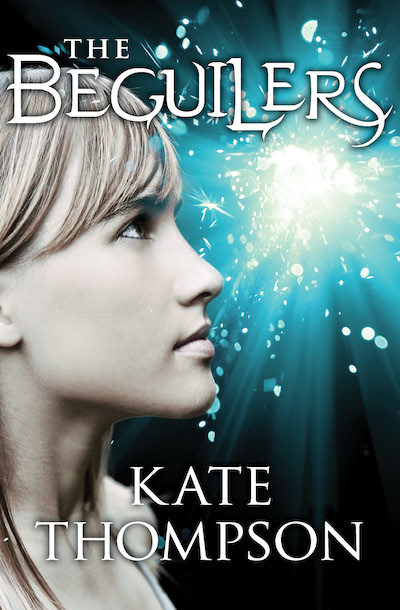 Supernatural YA novels weren’t always about vampires and werewolves. Enter the world of the beguilers: the golden-eyed, wailing creatures that come out after dark and lure people to their doom.

Looking for more horror books? Sign up for the Early Bird Books newsletter and get the best daily ebook deals delivered straight to your inbox. 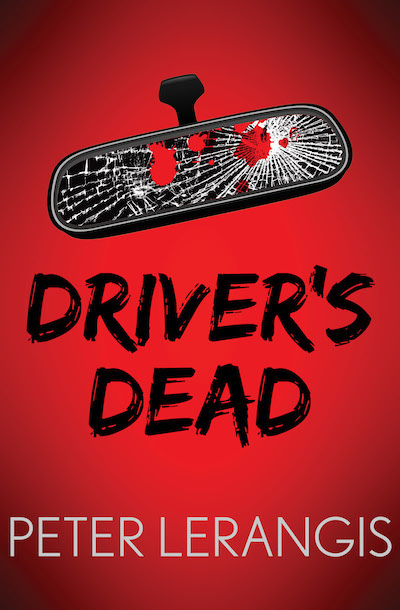 Driver's Dead affirms that teens were bad drivers even without iPhones to distract them. A vengeful ghost accosting them while they're behind the wheel only makes matters worse.

Once upon a time, vampires weren't just sparkly, they were downright spooky. The blood suckers in Caroline B. Cooney's Vampire’s Promise series are no exception. The first installment, Deadly Offer, features one who has the ability to make one lucky lady’s wishes come true—for a price, of course.

Related: 9 YA Horror Books That Terrify at Any Age, from The Lineup

A student is killed by a berserk house. A boy is impaled by a metal dart. A Ferris wheel filled with students speeds out control. Sounds horribly unfortunate and creepy, right? It's only the beginning of the nightmare in Dark Moon, which follows a young woman's race for survival at her cursed school festival.

Looking for more horror books? Sign up for the Early Bird Books newsletter and get the best daily ebook deals delivered straight to your inbox.