8 Westerns for People Who Hate Westerns

There’s only one thing worse than your dad forcing you to watch Gunsmoke on a bright, sunny Saturday afternoon. Reading it instead.

Blazing saddles, cowboys and Indians, more isms than you can shake a stick at–that doesn’t do it for you? We get it. More into romance, raw emotion, and regret? What about contemporary violence set against a frontier backdrop, spattered with fits of wit and pathological pathos? Us, too.

Which is why we’re incredibly excited for Quentin Tarantino’s Hateful Eight, a spaghetti western with none of the bull and all of the red sauce. Think Django wrestling a bunch of Reservoir Dogs. Sure, we know—The Hateful Eight isn’t based on a book. So fer you readers out ther who reckon a book is better than any gosh dern movie, give these buckaroos a go. Here are eight westerns for people who hate westerns. They’ve all got true grit—and substance, too. 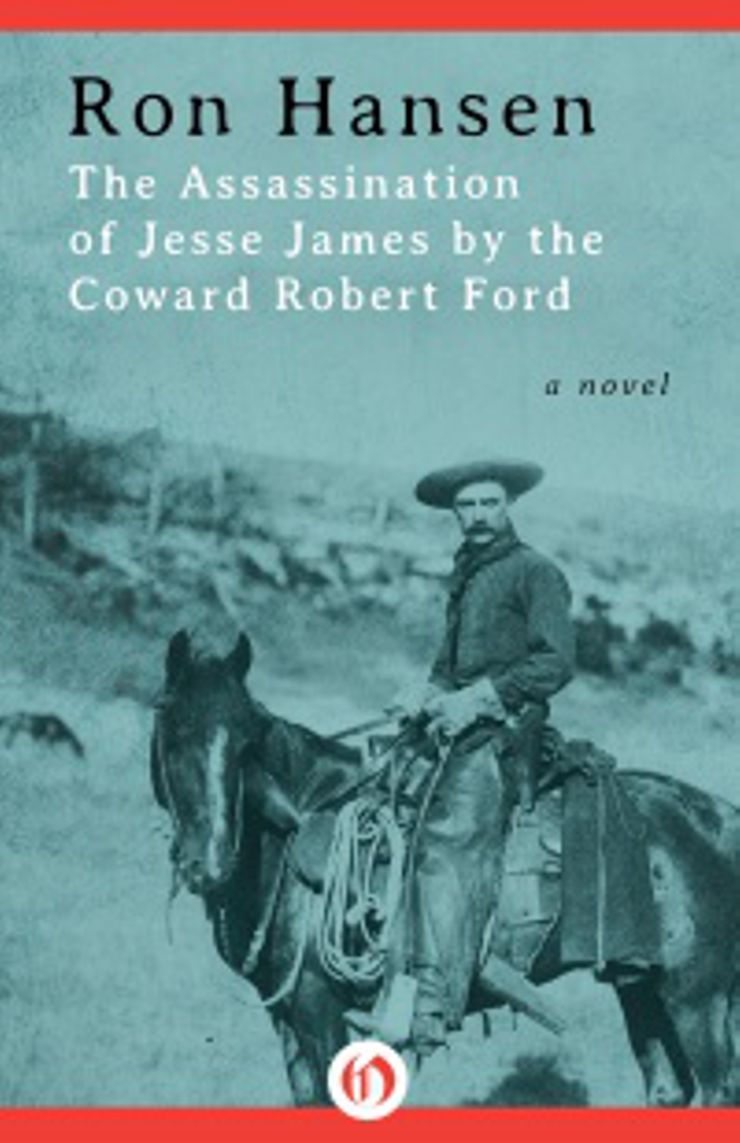 The Assassination of Jesse James by the Coward Robert Ford, by Ron Hansen

Try and ignore the ridiculously infinite title, and the 300-plus page count. Trust us, this account of the gentleman bandit during his final days on Earth is a blend of narrative and history you wanna ride off into the sunset with. When you’re done reading, head off into the novel’s alarmingly accurate and hauntingly beautiful film adaptation directed by Andrew Dominik. 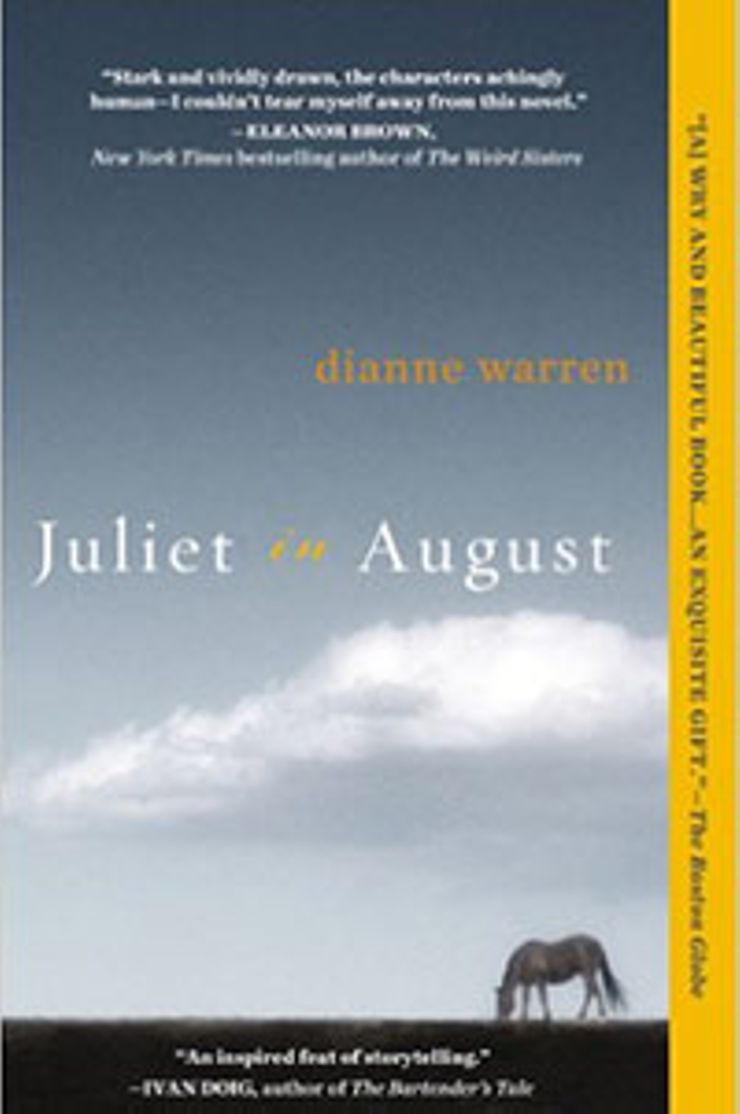 Juliet is a no-stop-sign kind of town, landlocked by desert hills and the facts of life. Though it’s a modest area, the stories of its people make it richer than any cosmopolitan hotspot. You have a compassionate banker with a pregnant teenage daughter, an entrepreneur who offers rides on a camel named Antoinette, and several other endearing characters whose paths cross on one summer day in Diane Warren’s poetic western. 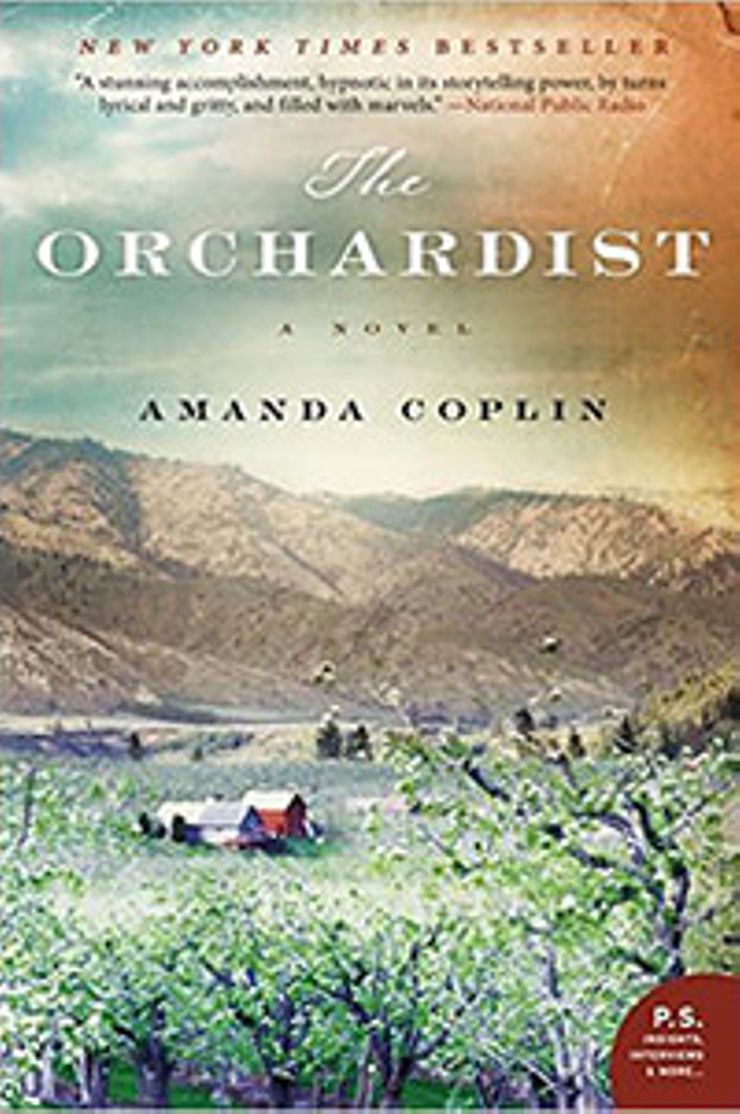 Here’s a contemporary western for the modern age. About a solitary orchardist who tends to the land at the foot of the Cascade Mountains, the two teen girls he takes under his wing, and the consequences that come of his hospitality, Amanda Coplin’s debut novel wrangles themes of brutality, empathy, and family. 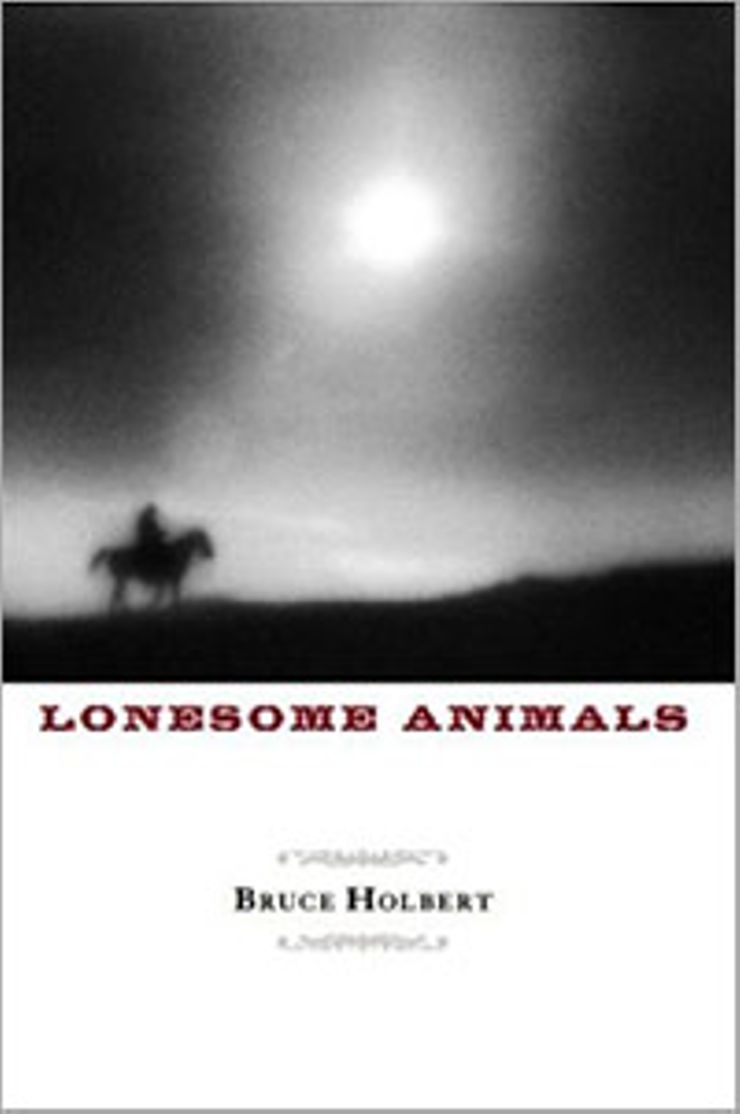 Lonesome Animals challenges old-school westerns to a duel with a reimagined western-meets-detective drama that harkens a bit of Cormac McCarthy but with a swagger all its own. Bruce Holbert writes about a lawman named Russell Strawl called out of retirement to hunt down a serial killer carving up Native Americans and ditching their bodies along the Okanogan Mountains, but ends up confronting a most unlikely monster: himself. 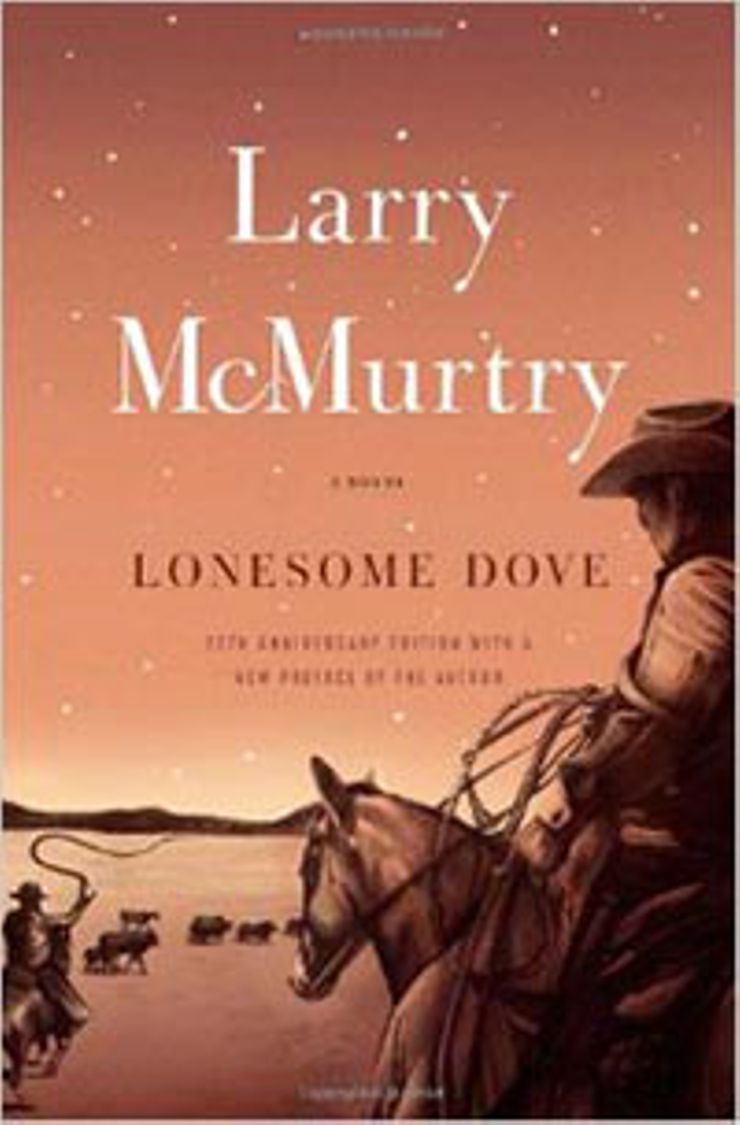 Rather true emotion over true grit? Opt for this Larry McMurtry saga set in the old frontier of a Texas border town. It’s the first of the Lonesome tetralogy, and it has everything you want in a dusty soap opera: impossible romances, juicy scandals, and good old-fashioned murder. 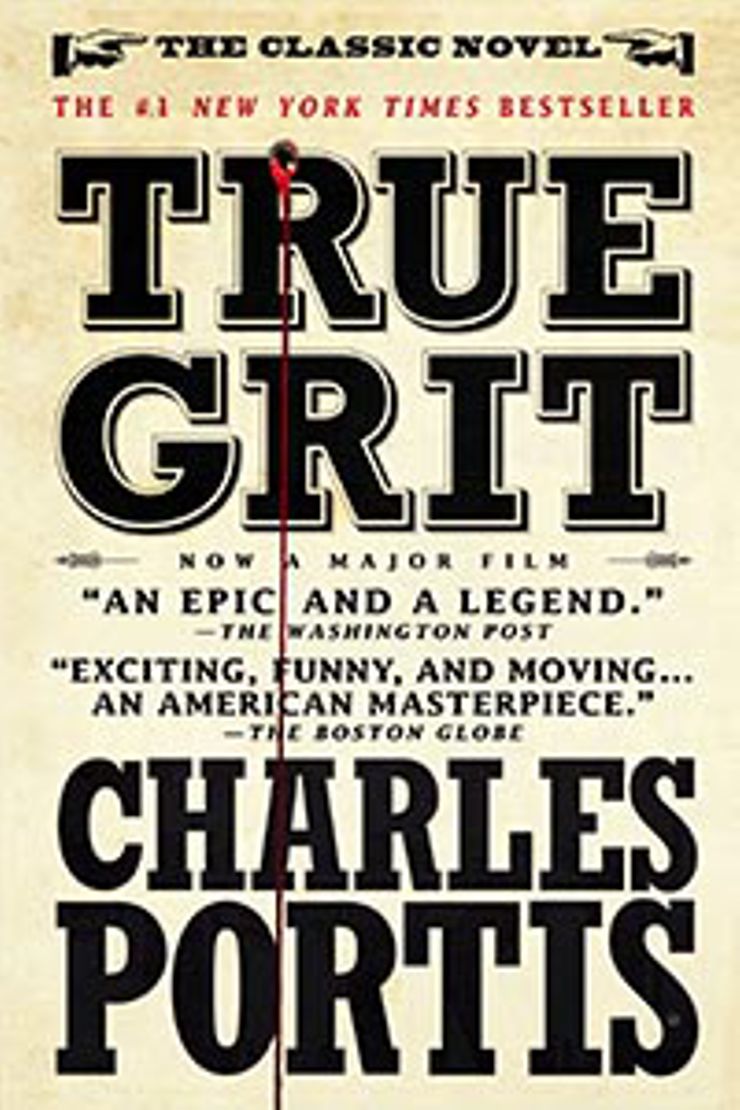 We’re used to hearing about John Wayne, his swagger, and his run-in with that young fella lookin’ for trouble. But Charles Portis sidles up to the western genre from a different point of view: that of a 14-year-old girl who’s out to seek retribution for her father’s murder. Mattie Ross may be scared, but she’s saddling up anyway. Movie buffs, you’ve heard of the film version, yes? 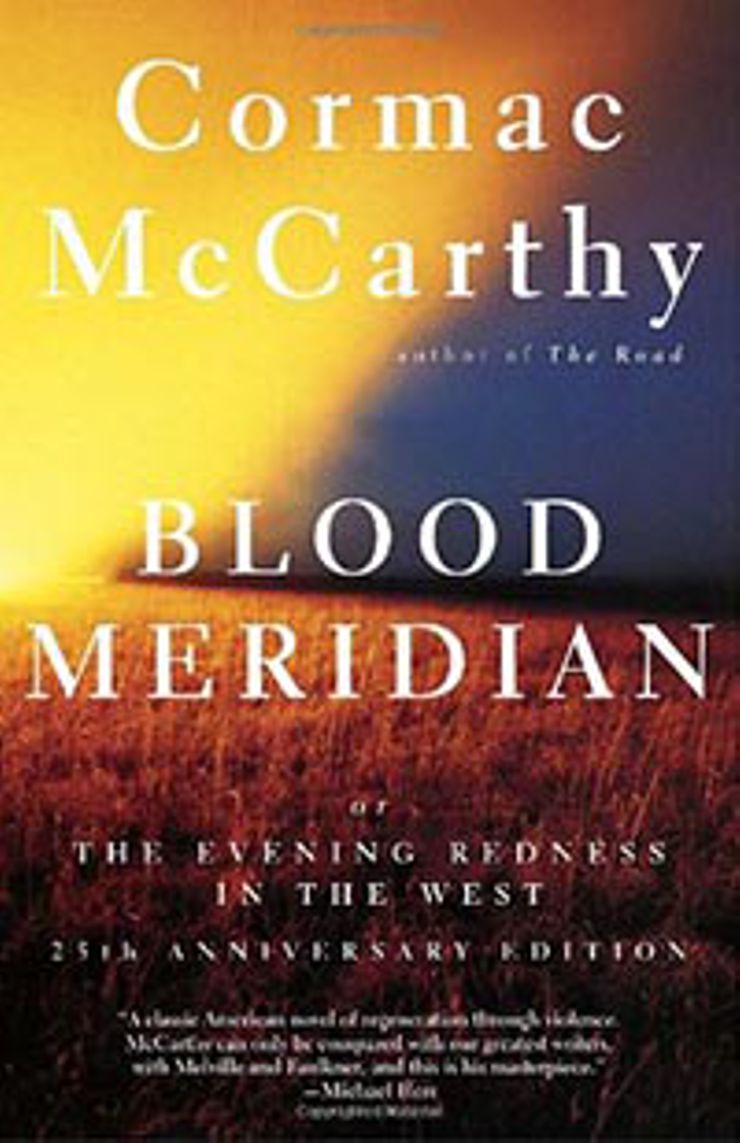 Reading with the munchies is highly discouraged when meandering through the mental lightning that is this Cormac McCarthy novel, as his unconventional western about the Indian massacre that bloodied the Tex-Mex border in the 1850s reads like Tarantino makes his characters bleed. Though it’s right there in the title, we thought you should know. 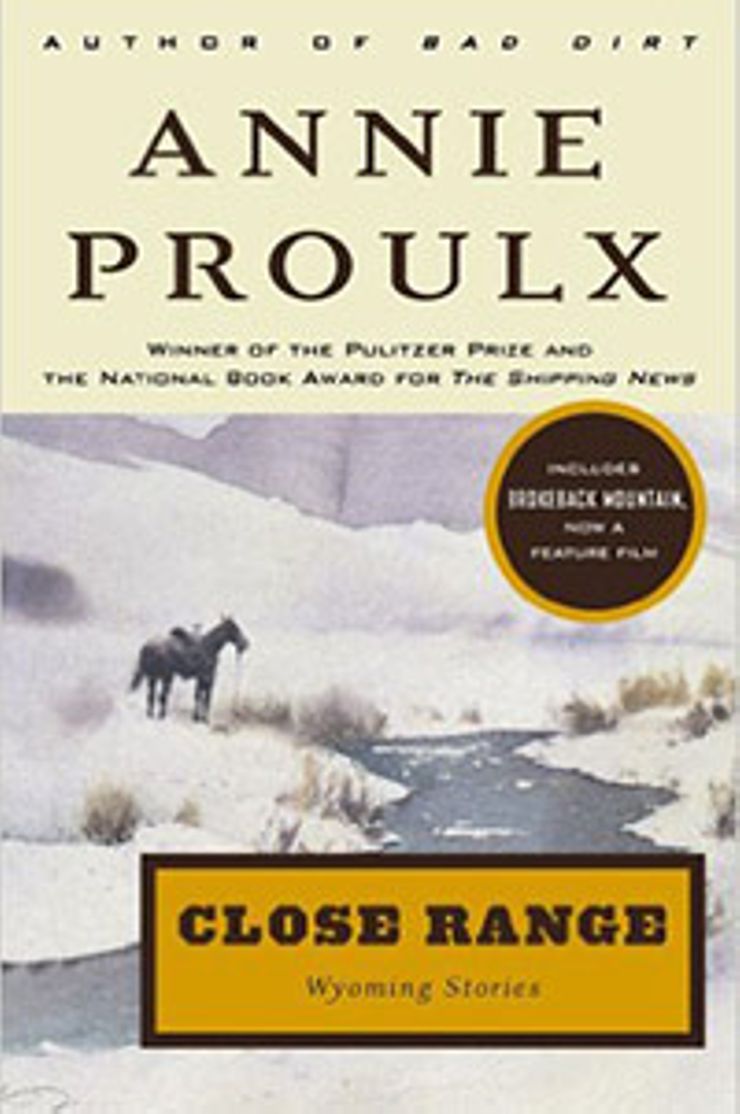 Should you not feel like trotting through a read as bulky as the day is long, go for this collection of short stories that celebrate the Cowboy State’s starkly captivating complexity from Annie Proulx. Close Range includes a little short you may have heard of: “Brokeback Mountain.” Go ahead and read about the tale that got Jake Gyllenhaal and Heath Ledger to tip their hats.