Read Your Fortune: Book Recommendations Based on Zodiac Sign

Are you the kind of person who reads your horoscope every morning? We can relate—we also love justifying strange behavior and random events through the idea that somehow our stars are aligned or that mercury is in retrograde.

So why shouldn’t you get your book recommendations based on Zodiac sign? Hey, even if you think it’s all a bunch of hooey, at least you get your next great read out of the deal. 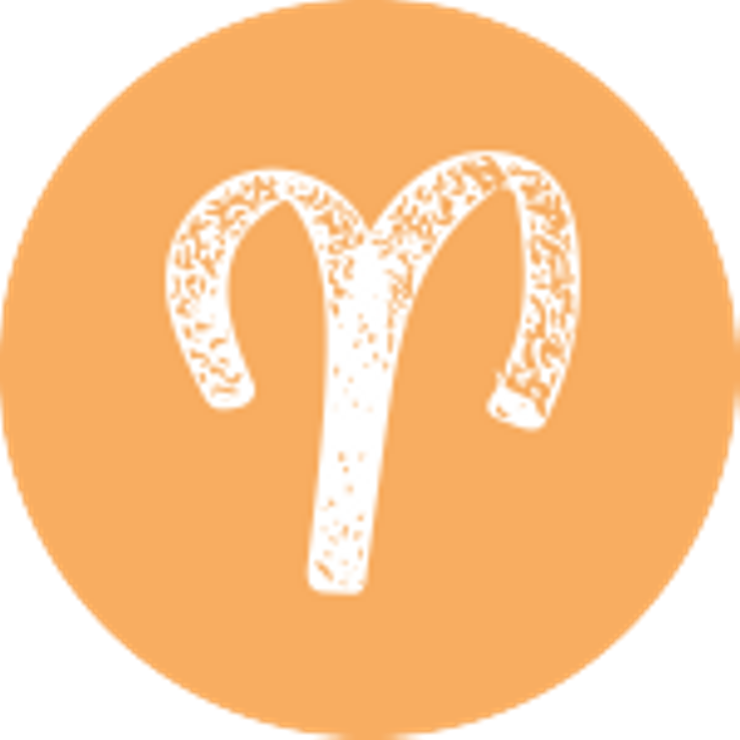 Being the first sign on the zodiac, Aries are leaders of the pack. If you were born under this sign, add “Pioneer of the Zodiac” to your resume as your fearless trek into the unknown often wins the day. Everyone looks to you to rally the troops against insurmountable odds. Your fearless nature might appear arrogant to the world, since they are often not prepared for the sheer force of the raw, unbridled Aries power. 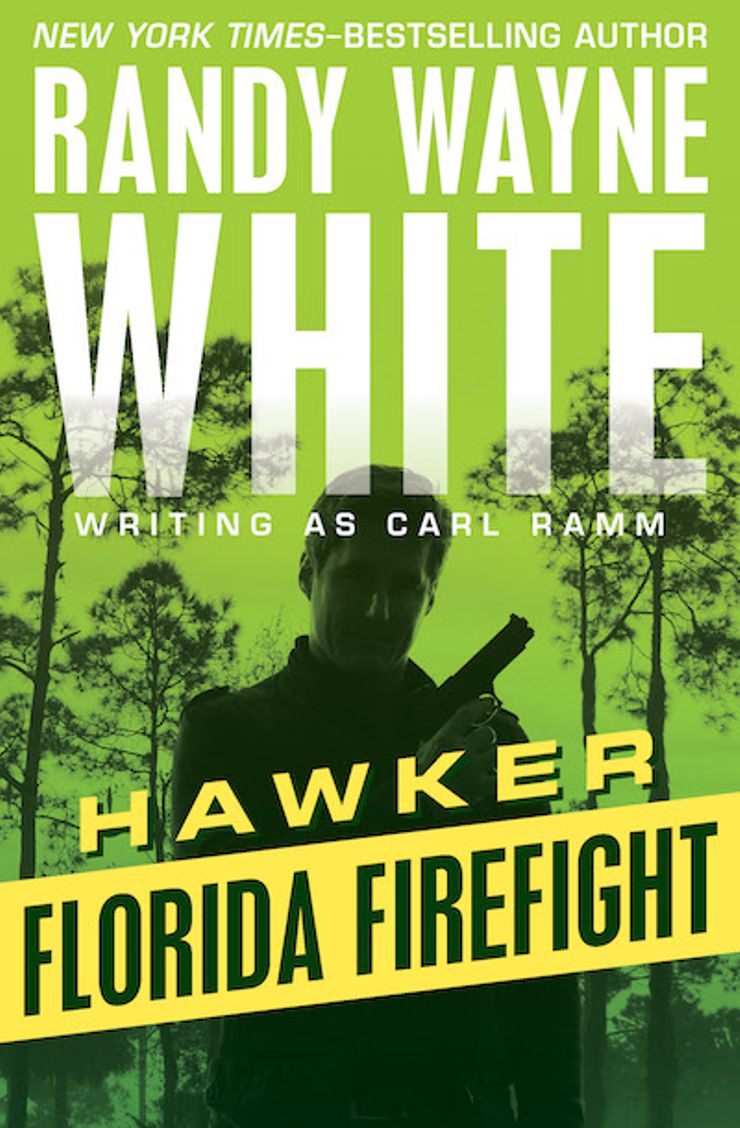 For someone that won’t be found sitting on the sidelines, as you’re easily bored, you’ll love Randy Wayne White’s Florida Firefight, which tells the story of a disgraced Chicago’s cop one-man war against organized crime. Your take charge attitude aligns perfectly with James Hawker, America’s deadliest vigilante. After saving the day in a hostage situation, Hawker is hired to deal with the growing cancer of drug smugglers in Florida. We’d tell you to prepare for quite the firefight, but we know you’re up for it, Aries. 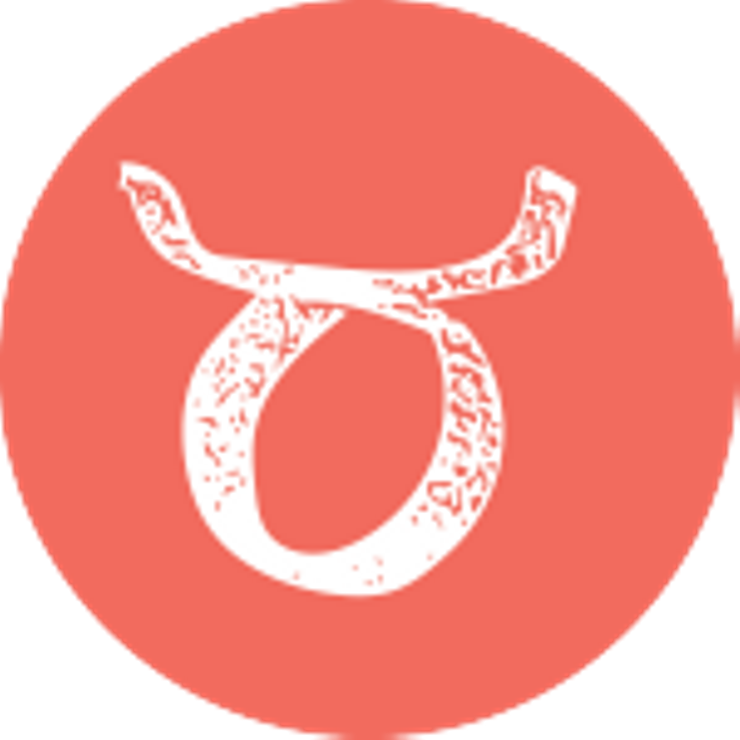 As a Taurus, you have a reputation for being a stubborn materialist. Since you are ruled by Venus, the Goddess of Love, Beauty and Pleasure, you fervently crave all things pretty. To onlookers, that looks like materialism, but those riches don’t always mean you are dripping in diamonds or wearing silk—it also comes in the form of a happy family life. 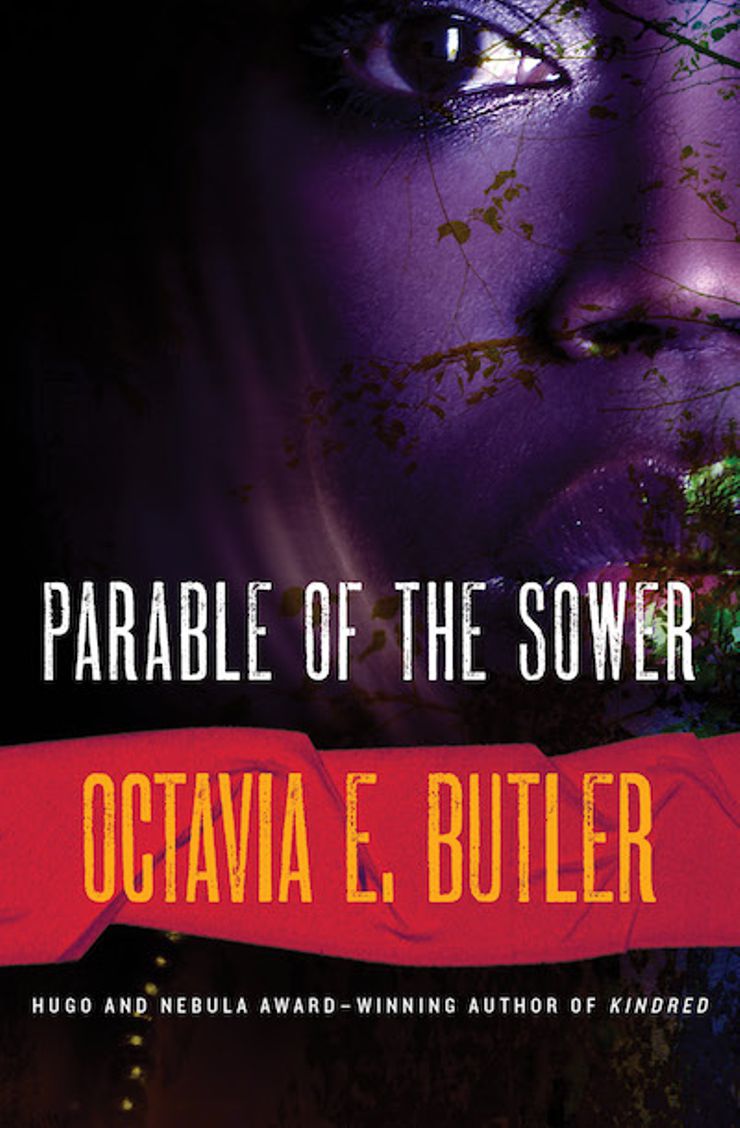 Octavia Butler’s dystopian novel Parable of the Sower hits close to home for you with its family-centered plot, as Lauren fights with her family to salvage what remains as the world descends into madness and anarchy.

Suffering from hyperempathy, a condition that makes her hypersensitive to the pain of others, bulls will relate to Lauren’s stubborn nature to do the right thing no matter what, especially when it comes to defending your family and friends. 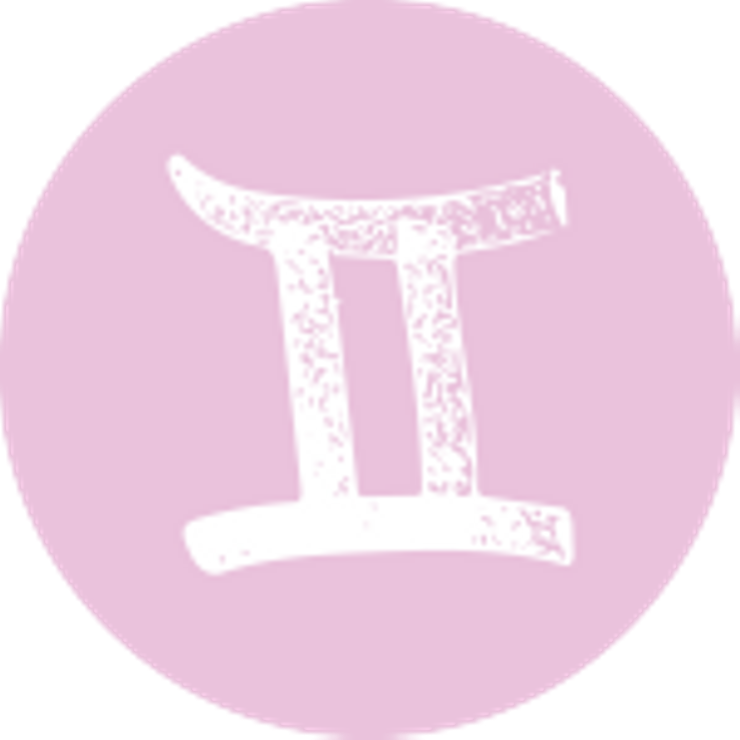 Geminis are a mix of the yin and the yang being perfectly represented by the Twins. With twins, there is always a duality. On one hand, you are adaptable, enthusiastic, quick-witted and intellectual; but when your dark side emerges, you can be superficial, indecisive and nervous. 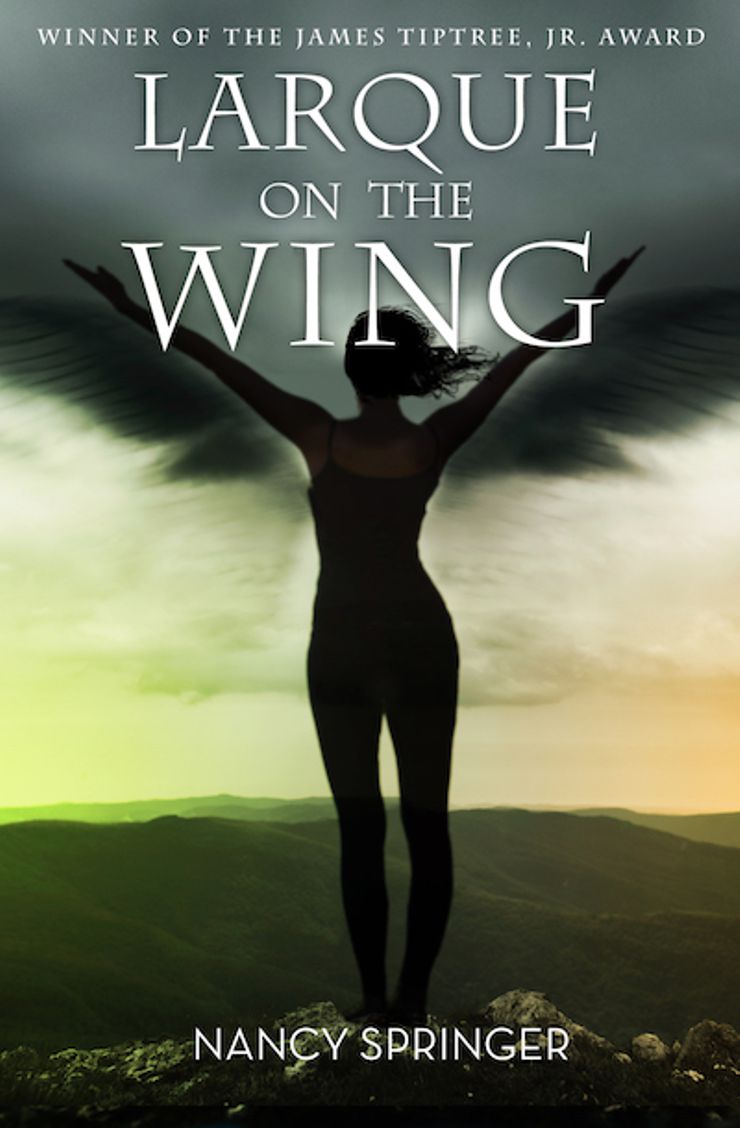 Similarly, in Larque on the Wing, Nancy Springer weaves the tale of a middle-aged housewife, Larque, who has had a lifelong ability to generate “dopplegangers” to now find herself being tormented by Skylark, her rebellious inner child.

To appease Skylark, Larque transforms into a fearless young gay man and comes to terms with who she truly is, much like Geminis who must grapple with their dual nature on a daily basis. 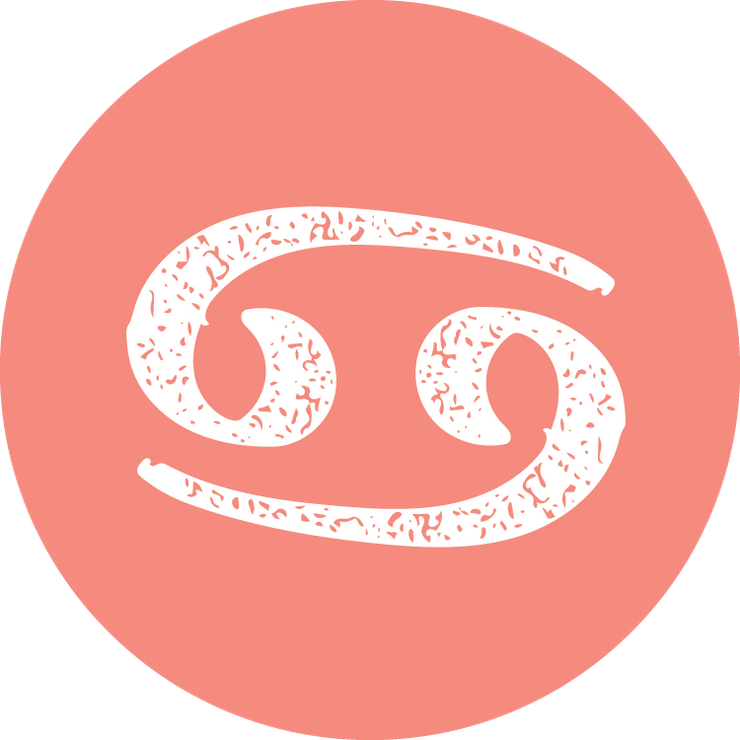 Your home is more than just four walls—it’s your sanctuary. You are living proof that home is where the heart is: crabs are highly domestic, taking comfort in being nurtured and pride in nurturing others. 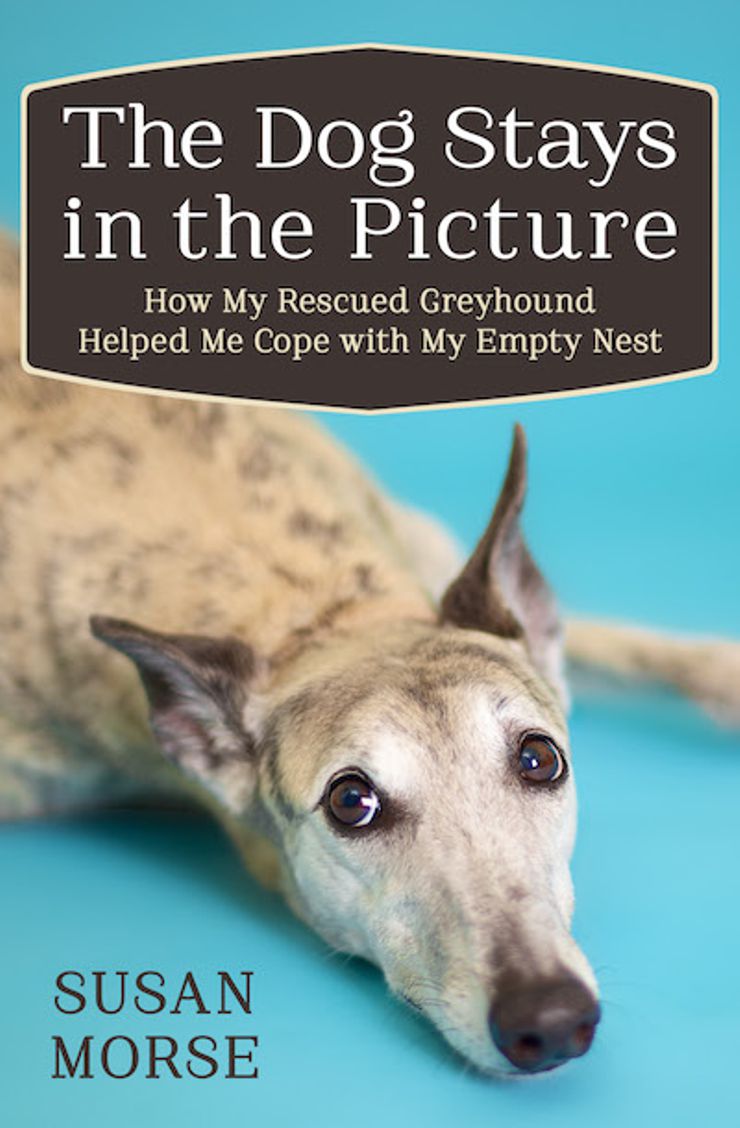 In The Dog Stays in the Picture, Susan Morse tells the hilarious and moving story of how an anxious dog and empty-nesters find tranquility together.

Your comfort hound nature and care for all creatures great and small will love this heartwarming tale of how a devastated couple find renewal in a new addition to the family: their dog Lilly, who throws all their plans (thankfully so) into disarray. 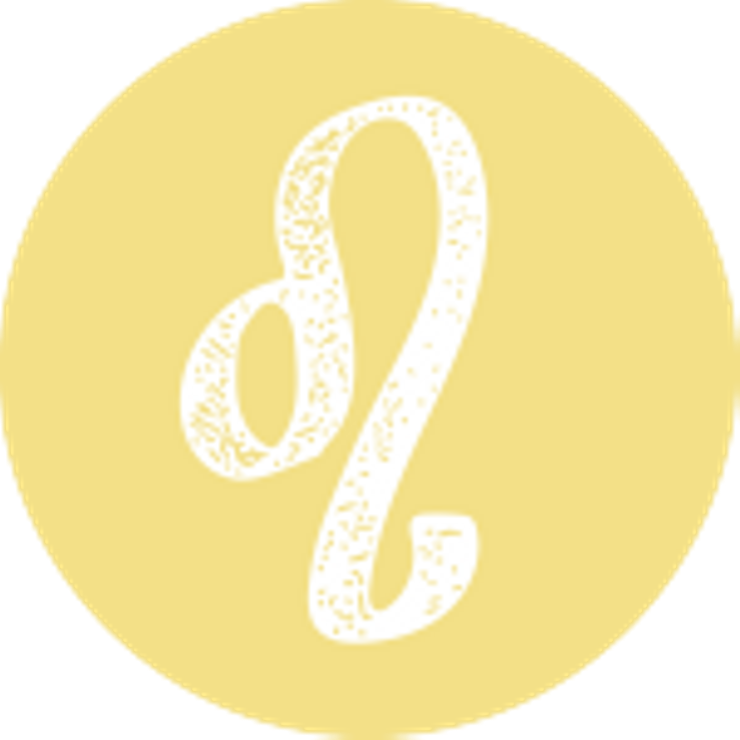 Cue center stage! If you are a Leo, you are impossible to miss, since you never shy away from the limelight. 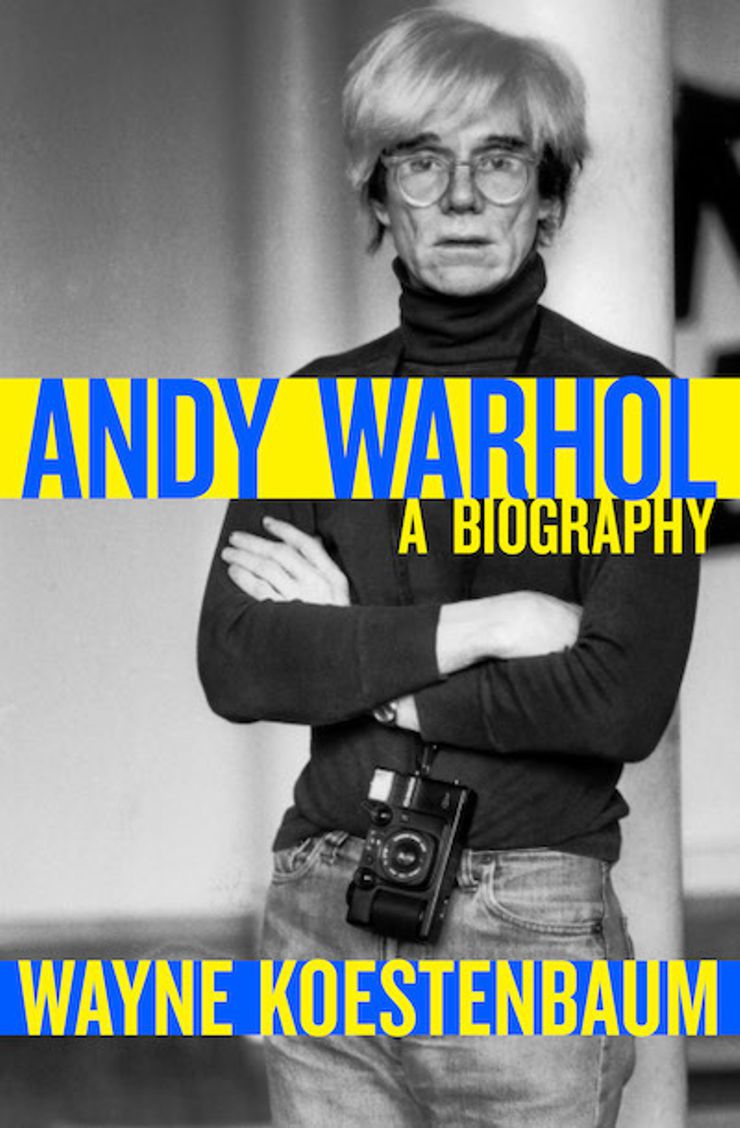 You’ll feel right at home reading critic and poet Wayne Koestenbaum’s biography of revolutionary pop-artist and icon Andy Warhol, one of the most incendiary figures in American culture, a celebrity whose star shone as brightly as those of the Marilyns and Jackies whose likenesses brought him renown. 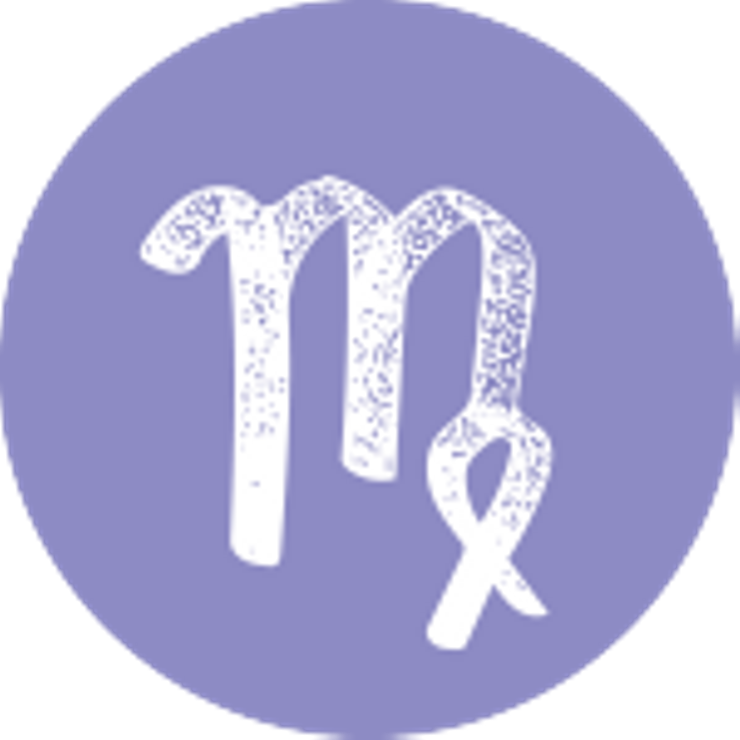 A Virgo’s brain is in overdrive most of the time as you’re fascinated with understanding things.

As a picky, highly analytical, and intelligent, which means you can also be overly critical and narrow-minded since you aren’t a fan of trying new things.

You’ll find a kindred spirit in Rabbi Small in Friday the Rabbi Slept Late, who would rather spend his days in Torah study, but instead finds himself at the enter of a murder mystery when a body is found in the temple’s parking lot. 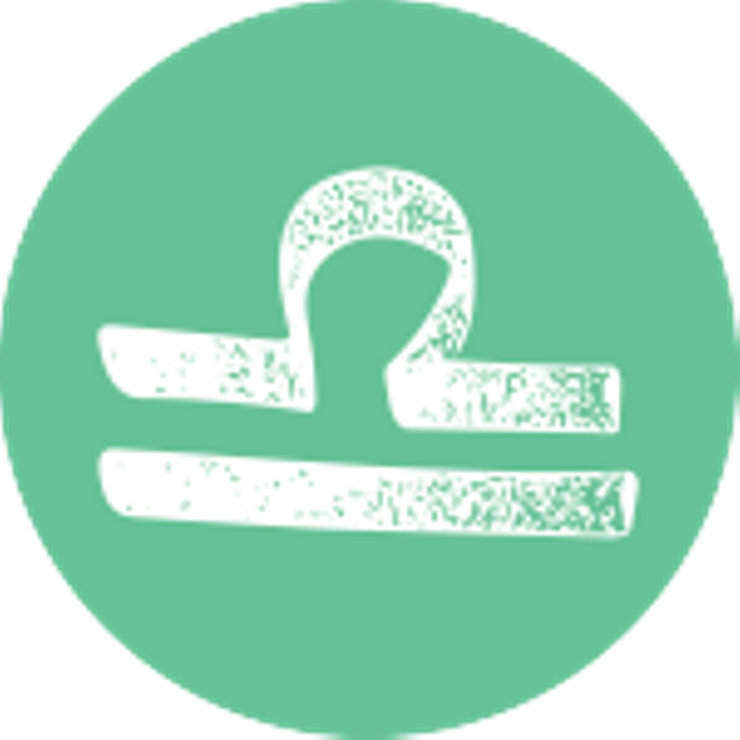 Libras want what’s fair and right for everyone. While you think confrontation is unnecessary and ugly, you have no problem fighting against injustice. 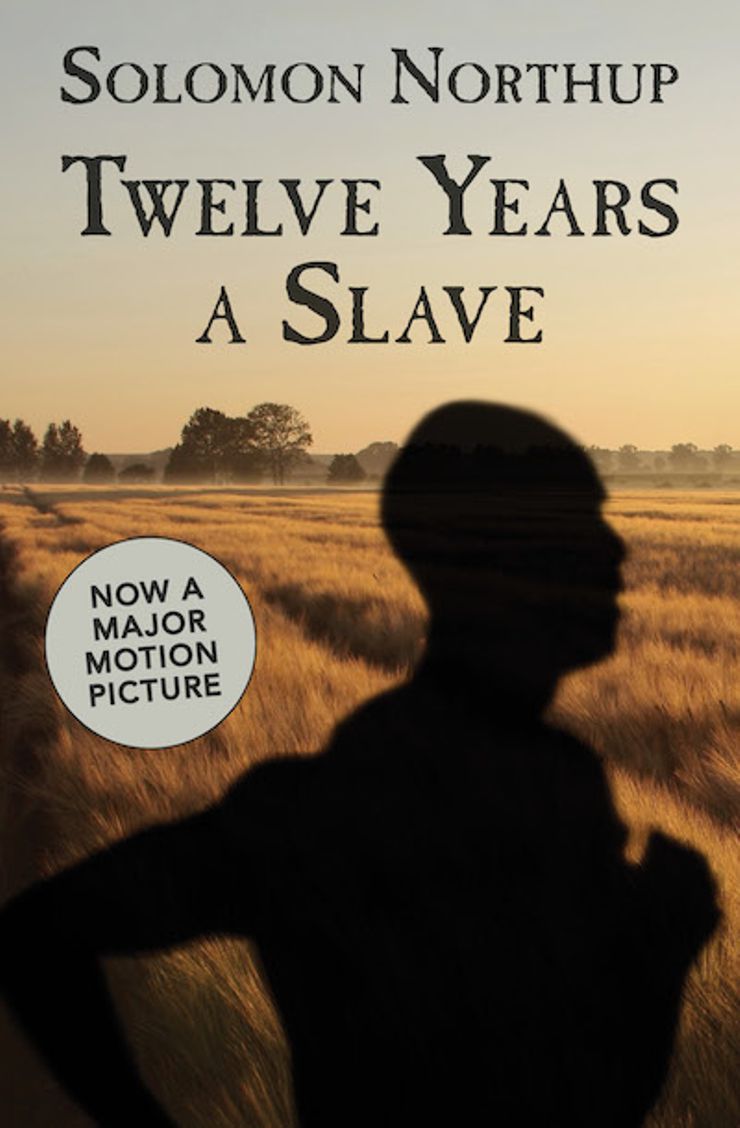 Reading Solomon Northup’s personal account that was adapted into the award-winning film Twelve Years a Slave will get your need for justice burning as you are given an invaluable glimpse into a shameful chapter of American history through this harrowing true story. Your intolerance for injustice of any kind will kick into overdrive. 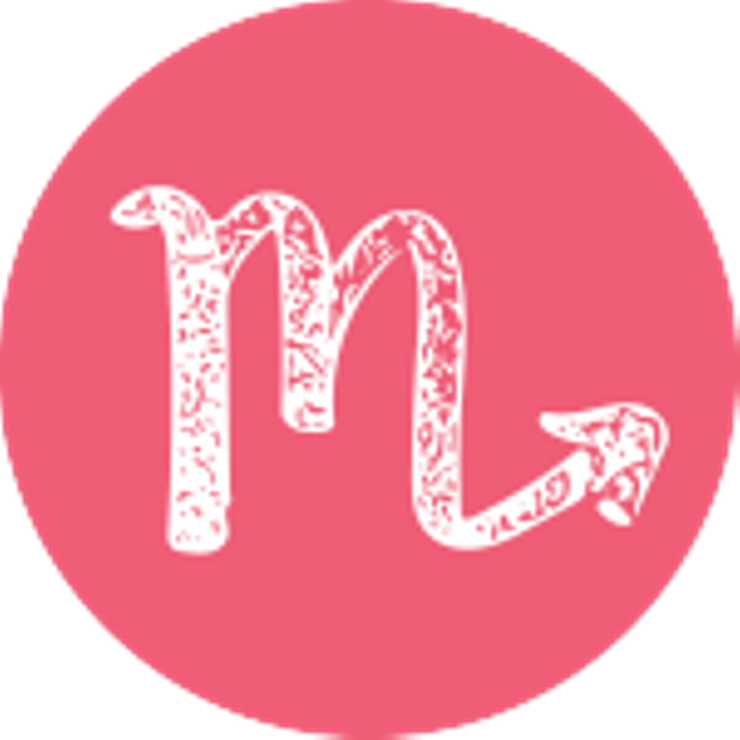 Scorpios are the femme fatale of the zodiac. The most complex of the zodiac signs, you’re faithful, intense, highly intuitive, secretive, manipulative and don’t know the word quit. 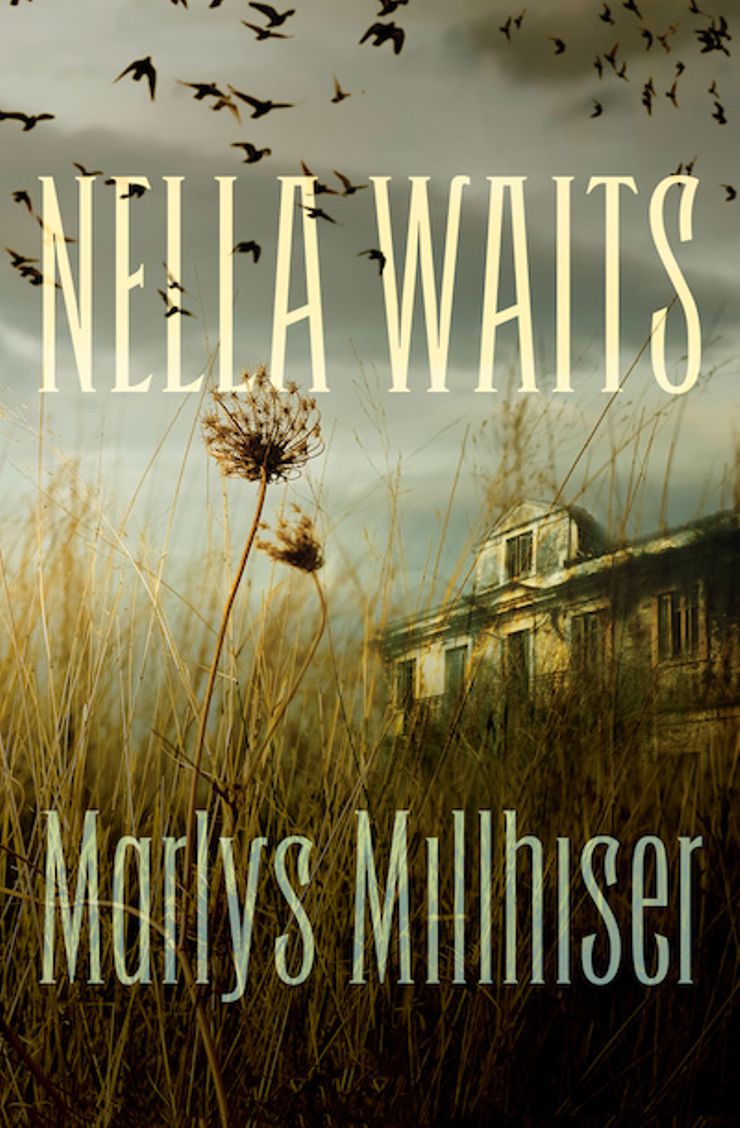 Hell hath no fury like a Scorpio scorned, and Scorpio women will find a kindred spirit in Nella, a spit-fire woman in life and death.

In Marlys Millhiser’s thriller Nella Waits, Nella is a woman who comes back from the dead to the family manse to claim what’s hers and to alienate her son’s girlfriend. 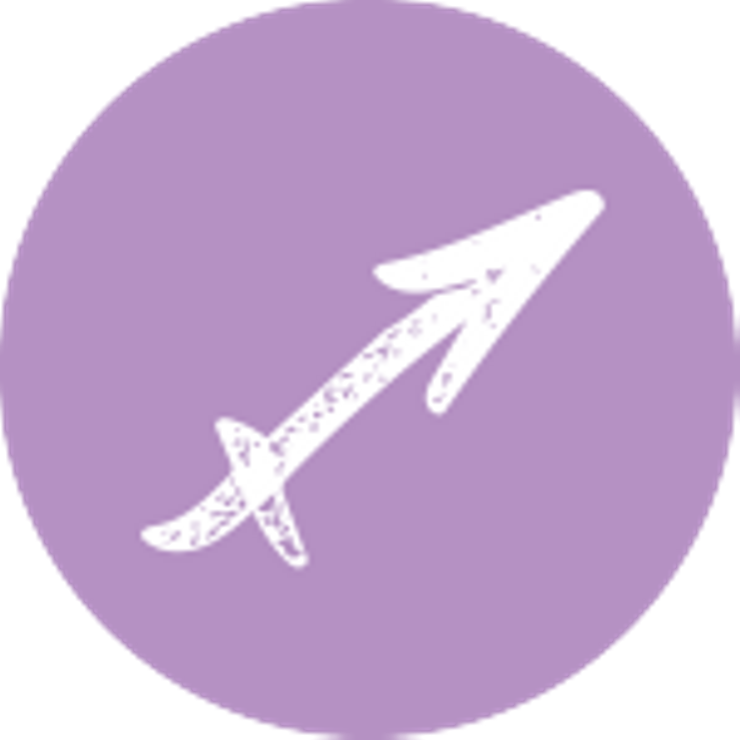 Sagittarius-born want to know the meaning of life. You hit the road blazing through life not wanting to leave anything unturned while soaking up knowledge to aid in your internal quest to feeling free. 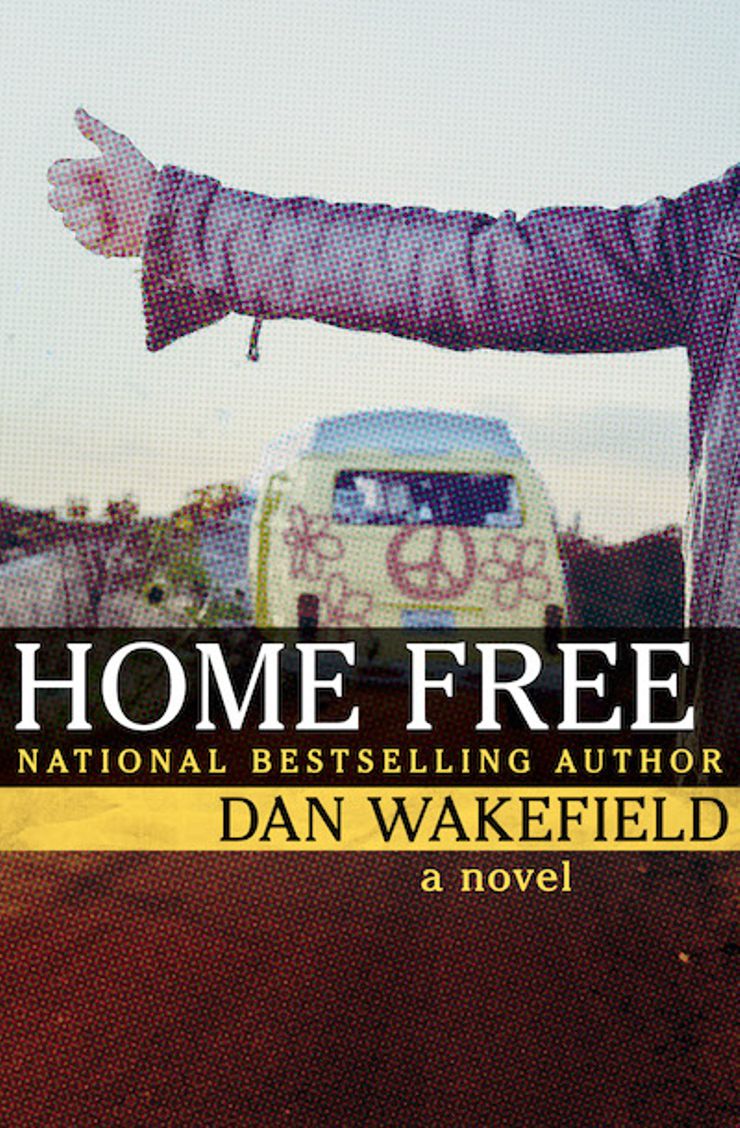 As truth-seekers and wanderers of the zodiac, Sagittarius readers will feel right at home with the cast of characters in Dan Wakefield’s novel Home Free, including a slacker hero goes on a rollicking cross-country journey of love-ins and acid trips during the 1960s. 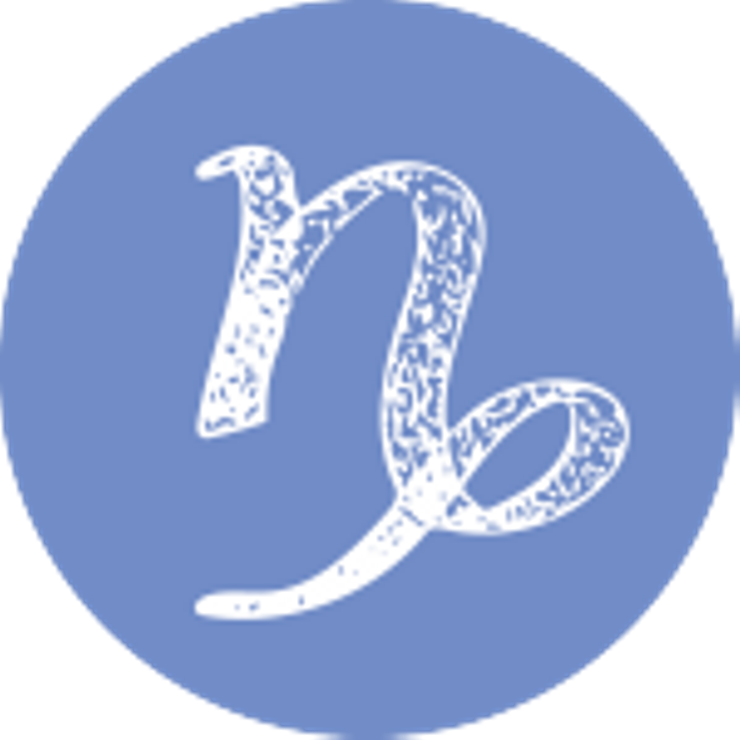 As the mogul of the zodiac, Capricorns get things done. Those born under this sign are an ambitious group that are all about reaching the top of their chosen field even if that means ruffling feathers along the way. 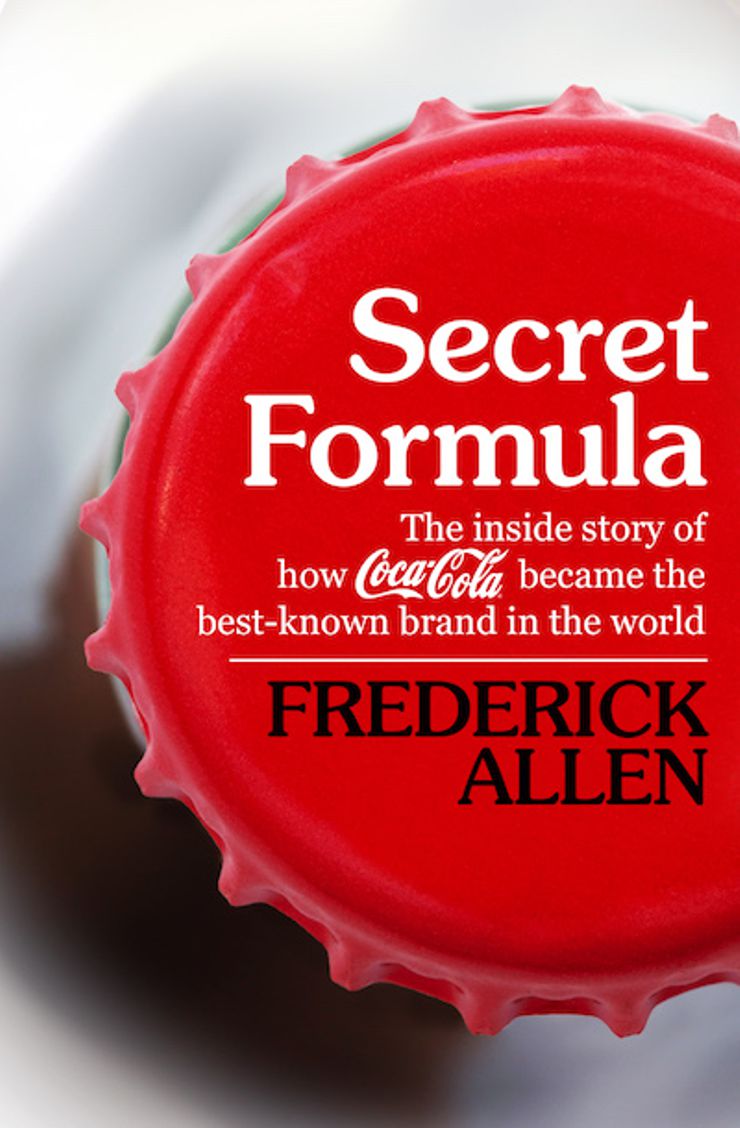 Your natural business brain will devour Secret Formula by Frederick Allen which explores how a Victorian-era medicine spawned one of the nation’s richest companies and became the world’s most recognizable brand. 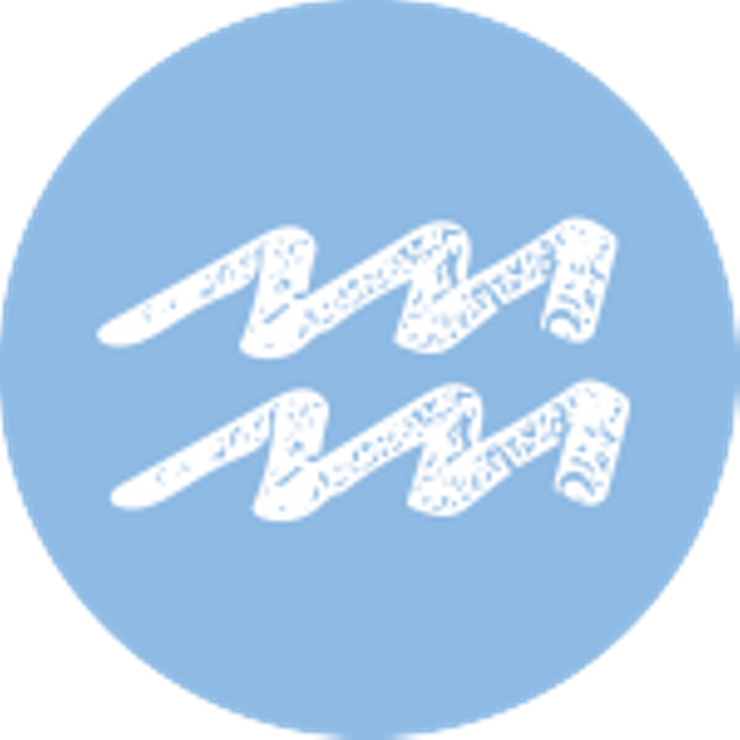 Aquarians’ senior superlative would be “Most Likely to Save the World.” If you were born under this sign, no one cares about humanity more than you do.

You’ll feel a kinship to the ten extraordinary nuns in Jo Piazza’s If Nuns Ruled the World  that have dedicated their lives to causes like eliminating nuclear weapons, fighting for LGBTQ rights and rescuing victims of human trafficking. 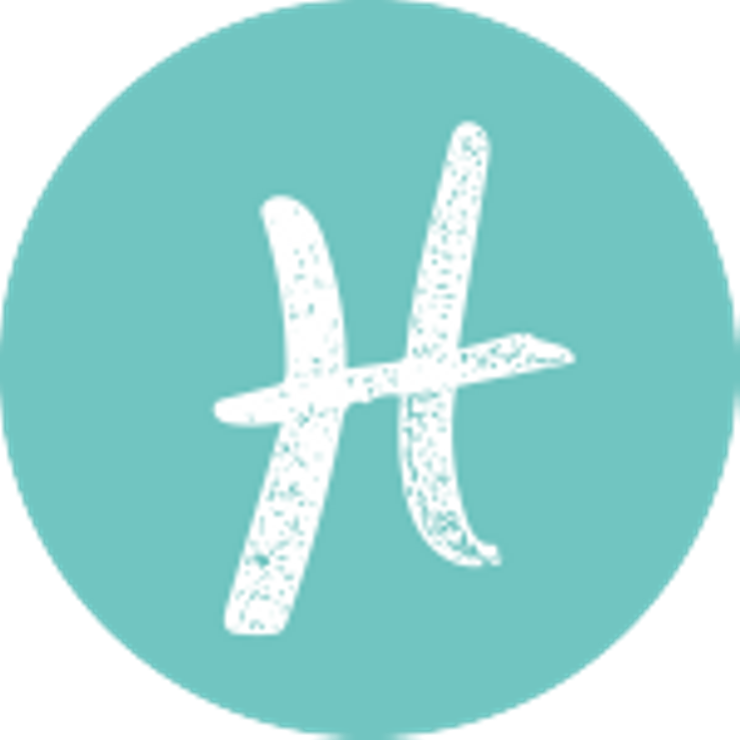 Being a true empathizer, boundaries are not Pisces’ strength as your bleeding heart has a hard time saying no to anyone or anything. 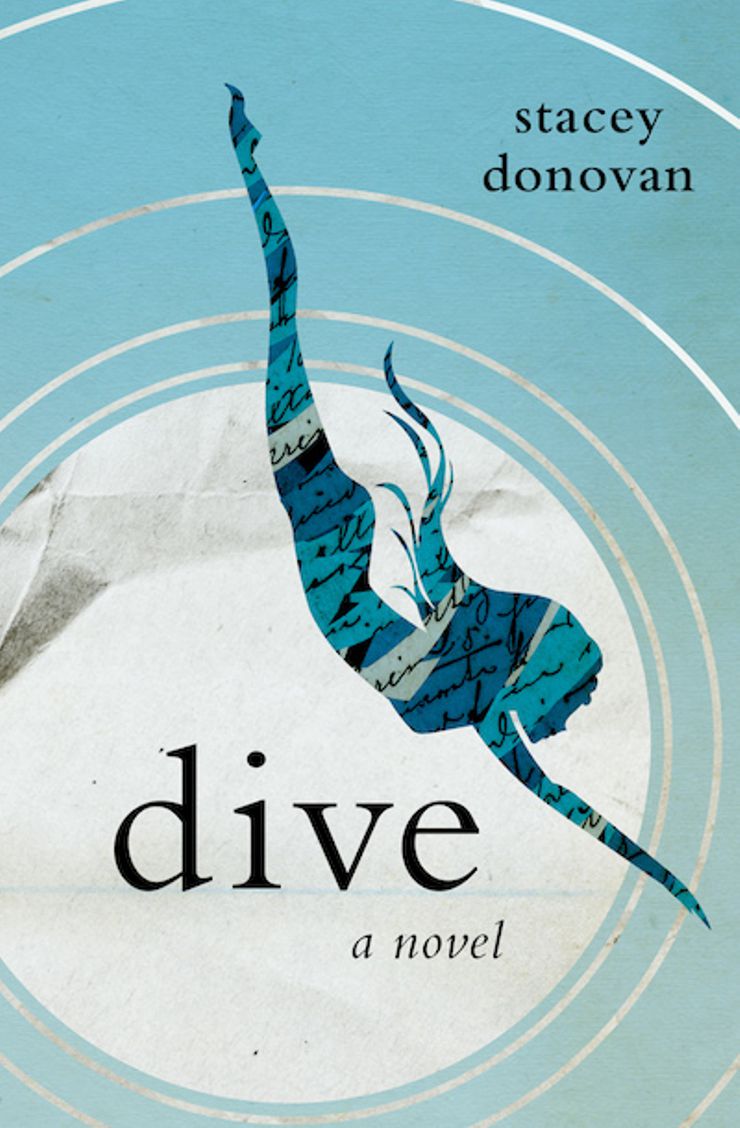 Like Virginia “V” Dunn who’s questioning everything while dealing with family issues and falling in love in Dive by Stacey Donovan, you let feelings define you so it’s not uncommon for you to feel not only your own burdens and joys, but also those of others, which can drain you.