Can't Get Enough of the Big News? Here Are Some More Royal Reads!

You may not make Harry and Meghan Markle's wedding guest list, but these books are your personal invitations to the world of royalty.

From now until the big day next spring, we look forward to all the updates on wedding details and invitation lists for the British royal family when Prince Harry Weds Meghan Markle!

Because we’re obsessed with royalty (The Princess Diaries is a big subject of discussion in the office today), we thought we’d bring you a special list of books on royal families all over the world and some families whose names are like royalty. Learn about the royals of Monaco, Jordan, and more. Become immersed in the world of royalty… if only for a little while: 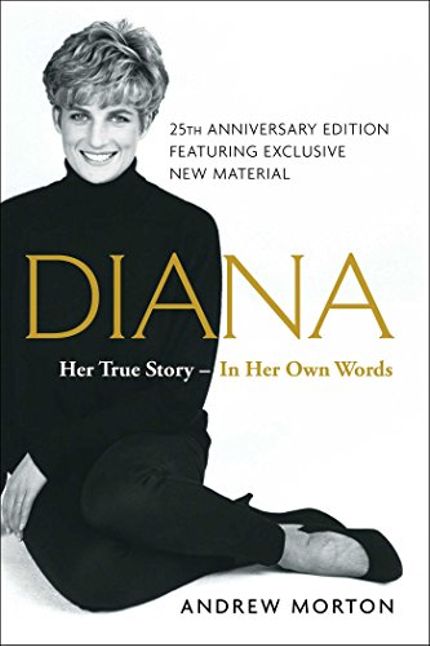 Diana: Her True Story – in Her Own Words

What list on royalty wouldn’t start out with Princess Diana? She captured the hearts and loyalty of people all over the world, and the night she died is one the world will never forget. Leaving behind her two boys, the world has watched them grow up, into the people they are now. But a lot of mystery and conspiracy theories remain about who she really was, and about her private life. Andrew Morton’s book was first published in 1992, and was greeted with ridicule for its portrayal of the royal family. But, this book also changed how the world say the royal family, when it was revealed that Diana herself was the “secret source.”

Diana: Her True Story – in Her Own Words 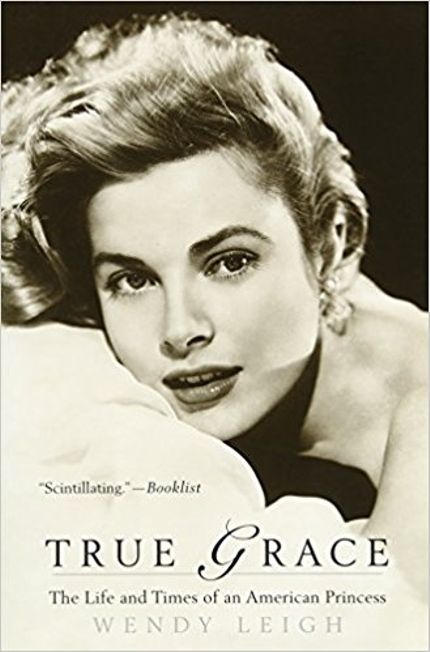 True Grace: The Life and Times of an American Princess

Before she married Prince Rainier III of Monaco, Grace Kelly was an American screen icon, unrivaled in beauty and talent. Leigh, who completed three years worth of research before writing this biography, tells an amazing story of Kelly’s life, talking to ex-lovers, and friends who have never spoken of her before. Grace Kelly was notoriously private, and even after Kelly’s tragic death at the age of 52, the family remained intensely private. Leigh’s book fills in some of the many blanks that we have all been left with over the years.

True Grace: The Life and Times of an American Princess 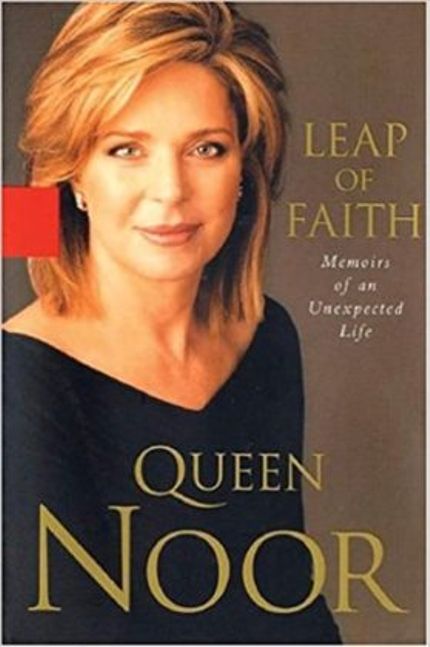 Leap of Faith: Memoirs of an Unexpected Life

Born in Washington D.C. to a prominent Arab-American family, Lisa Najee Halaby wasn’t expecting to grow up and become the Queen of Jordan. Her husband, King Hussein, whom she married at the age of 27, was not only the ruler of a country, but also a Muslim spiritual leader, leaving her to figure out where her place in his, and the country’s life would be. Looking over thirty years, this memoir is an unbelievable recollection of the country’s history, glimpses and perspectives of other world leaders, and the telling of an unexpected and amazing life.

Leap of Faith: Memoirs of an Unexpected Life

Looking for more nonfiction about celebrated public figures? Sign up for the Early Bird Books newsletter, and get the best ebook deals delivered straight to your inbox. 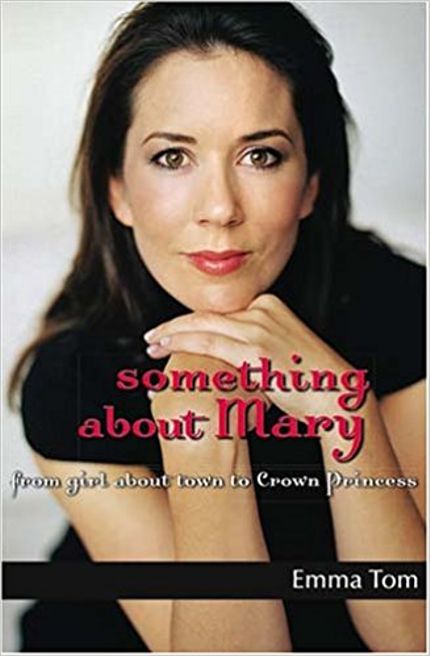 Something About Mary: From Girl About Town to Crown Princess

Mary Donaldson became headline news when it was announced that she was to become Mary, Crown Princess of Denmark. Born in Australia to a vice-chancellor and a math professor, she grew up playing sports, and studied music, before she happened to meet Crown Prince Frederik in a bar in Sydney. More than just her husband’s wife, Something about Mary is the story of Mary’s journey to Denmark, the private view, as well as the public, with paparazzi going through her trash, and many people disapproving due to her less-elite status. An interesting, bright read.

Something About Mary: From Girl About Town to Crown Princess 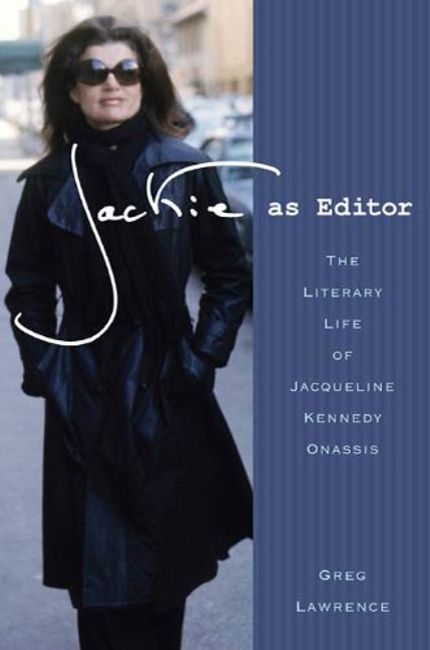 Jackie as Editor: The Literary Life of Jacqueline Kennedy Onassis

Okay, so Jackie Kennedy Onassis wasn’t technically royalty, but she was about the closest we’ll ever come in America. So much is known about her style, her influence on the people and the White House, and there continues to be so much speculation in movies, books, tabloids, and more about her husband, their relationships with each other and others, and his death. But Jackie also had a long history as a book editor, something that is always skipped over when we talk about who Jackie O was. Lawrence’s book takes care to remember that part of her, and looks at the huge impact she made in the literary business.

Jackie as Editor: The Literary Life of Jacqueline Kennedy Onassis

Related: 9 Eye-Opening Books About JFK, from The Archive 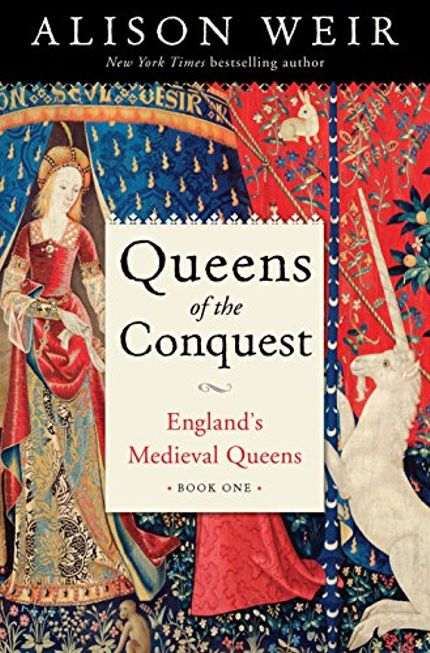 There was, and continues to be an obsession with the lives of England’s royal family in the medieval period. Maybe it’s that there was so much drama, maybe it’s something else. Either way, Weir’s book is one of the most comprehensive histories and retellings of the lives of the Queens of England, from Eleanor of Aquitaine, to Matilda of Boulogne, and Empress Maud. Weir strips away all the romantic, fairy-tale aspects that have often been featured, and quite honestly, just tells it like it is. Beautiful written, and full of some of the most interesting history the world has ever had. 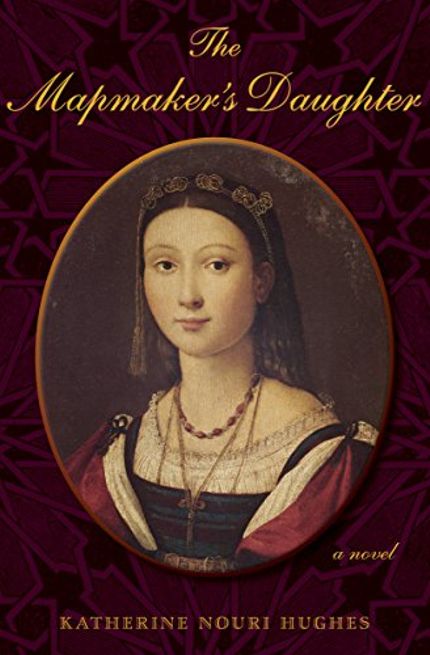 Set in the 16th century, The Mapmaker’s Daughter is the historical fiction account of Queen Mother Nurbanu, of the Ottoman Empire. While there’s no fixed account of her origins, Nouri Hughes has used one of the more accepted versions: born Cecilia Baflo Venire in the Republic of Venice. She became the most favored consort of Sultan Selim II, and, after his death, had a long rest as one of the most powerful people in the world. Looking back from her sickbed, Nurbanu looks back at her life and her marriage, and how they shaped one of the most interesting legacies in the world. Be sure to check out our interview with the author!

Looking for more nonfiction about celebrated public figures? Sign up for the Early Bird Books newsletter, and get the best ebook deals delivered straight to your inbox.