In the mood for some Valentine’s Day induced self-flagellation and general misanthropy? Then you have a kindred spirit in Lucy Snowe, the prickly heroine of Charlotte Brontë’s last, best novel, Villette.

While I also love her better known, and less excruciating Jane Eyre, there are times when nothing less than the exquisite gut punch of Villette will suffice. Here are a few of the reasons Villette is an extraordinary book, and a great counterbalance to the idealized, reductive HEA (Happily Ever After) barrage that comes courtesy of February 14. 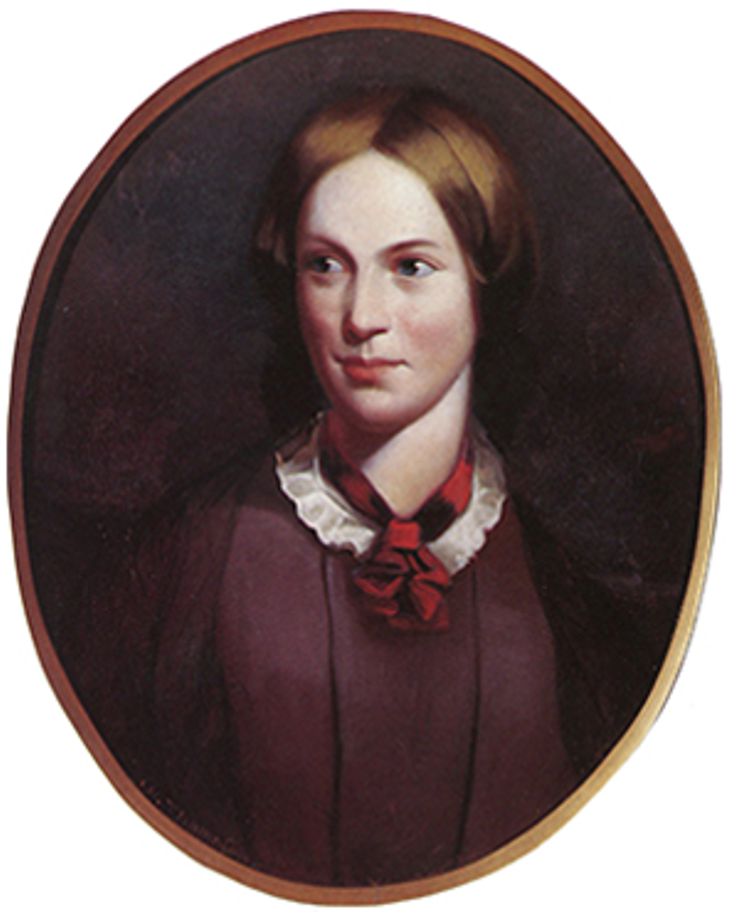 Lucy Snowe. She’s an unlikely protagonist, an unreliable narrator, and almost unrelentingly bleak. Villette is narrated in the first person, so we immediately dive inside her fascinating, pained, disconnected, and often resentful consciousness and don’t get to leave. Bridget Jones's Diary, this is not. But what starts out as a confusing, uncomfortable, and sometimes ugly experience becomes a peculiarly endearing one. As many have noted, Lucy Snowe’s icy last name suits her. But the light implied by her first name is also there, try though she might to keep it dimmed. Perhaps there are people of purely “sunny imaginations”—as Lucy terms those alien optimistic beings—with whom Lucy’s pessimism, resentment, and self-loathing will not resonate. But I think for most people there is something refreshing about getting to spend the time with this flawed character as she muddles through the difficult experience of being a human, and lashes out against the restrictions placed on her from within and without. We get a front row seat to the intense clash between her longing and her self-denial. It’s not always a particularly pleasant experience, but there is something cathartic about its honesty.

English people making fun of Europeans (Belgians, specifically). Brontë based the novel on her actual experience studying in Brussels, Belgium. (While at the Brussels boarding school, she apparently fell in love with her married teacher, Constantin Héger. There is definitely an element of autobiography in the novel—exactly how much is an ongoing topic of debate.) In Villette, Belgium is rechristened “Labassecour,” which translates to “Farmyard,” not the most flattering image. Villette (“little city”) is a thinly-veiled Brussels. Brontë, the daughter of a Church of England reverend, also indulges in some classically Protestant anti-Catholicism.

Empowering cross-dressing! For most of the novel, Lucy works as a teacher at an all-girls school in Villette. Enlisted to play a male role in the school play, Lucy discovers the joy of letting herself desire, and of being an active participant, rather than a passive observer. Sure, she shuts down that “world of delight” as fast as she can—but not before she declares: “What I felt that night, and what I did, I no more expected to feel and do, than to be lifted in a trance to the seventh heaven.”

NOT a marriage plot. Spoiler alert? Regardless of what might or might not happen in Villette, there’s definitely no triumphant declaration of “Reader, I married him.” Critics usually strain to argue for a happy ending of any kind. I can’t honestly say that this is even a dark bildungsroman about Lucy finding herself and blossoming into her own as an independent woman, although she does gain more authority and independence over the course of the novel. Like its heroine, Villette is a strange and non-traditional—it’s a narrative that resists easy growth, linear progress, or uplifting conclusions. But that’s one of the reasons the novel is so splendid.

Paul. Yes, Lucy has a love interest (we can debate how many other love interests she might have, but he’s the key one). But there’s nothing simple or straightforward about their relationship, which unfolds at a glacial pace, and is filled with strife and excruciating miscommunication. M. Paul is not particularly young or attractive, or traditionally affectionate. But, unlike almost anyone else in the novel, he truly understands Lucy, encourages her indulge her tamped-down passion, and—to put it tritely—loves her as she is.

The Ending. I’ve tried not to spoil it too much. Besides, the conclusion is famously inconclusive. Don’t you want to be able to weigh in?