Early Bird Books is giving away ten mystery and thriller books to one lucky winner. From cozy suspense and a touch of romance in New York Times–bestselling author Eileen Goudge's Bones and Roses, to the great American crime novel Perfidia by James Ellroy, to a dark murder in Victorian London in The Lady in the Cellar by Sinclair McKay, these chilling tales will keep you turning pages—and up at night.

Enter your email address for a chance to win this 10-pack of great mystery and thriller titles!

By entering the giveaway, you agree to receive newsletters from Early Bird Books. 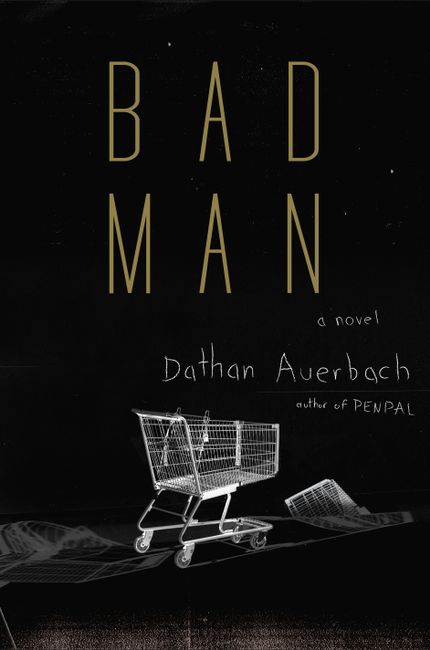 Reddit horror sensation Dathan Auerbach delivers a devilishly dark novel about a young boy who goes missing, and the brother who won't stop looking for him. 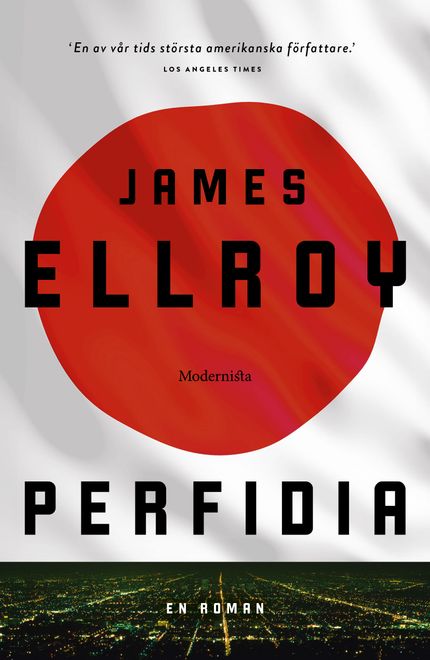 The Japanese have bombed Pearl Harbor. The United States teeters on the edge of war. The roundup of allegedly treasonous Japanese Americans is about to begin. And in L.A., a Japanese family is found dead. Murder or ritual suicide? The investigation will draw four people into a totally Ellroy-ian tangle. 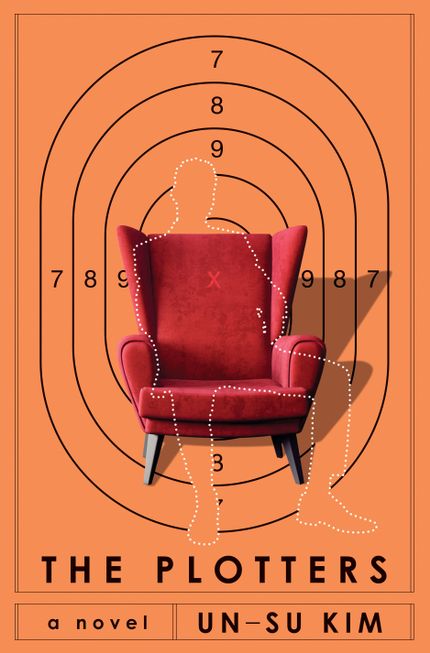 A fantastical crime novel set in an alternate Seoul where assassination guilds compete for market dominance.

Crackling with action and filled with unforgettable characters, The Plotters is a deeply entertaining thriller that soars with the soul, wit, and lyricism of real literary craft. 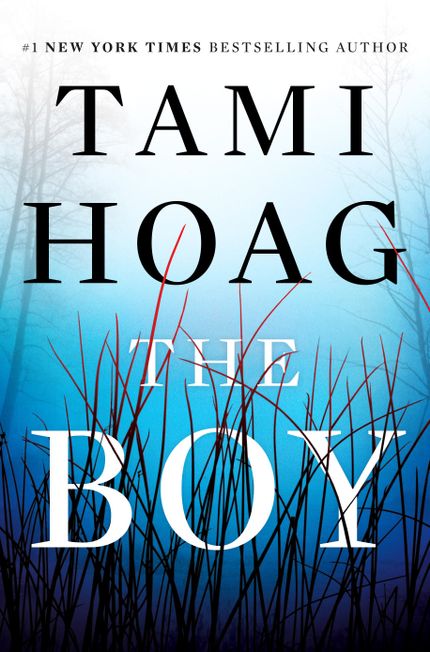 An unfathomable loss or an unthinkable crime? Number one New York Times bestselling author Tami Hoag keeps you guessing in her most harrowing thriller yet.

The spotlight falls heavily on the grieving mother who is both victim and accused. Could she have killed her own child to free herself from the burden of motherhood, or is the loss of her beloved boy pushing her to the edge of insanity? Could she have something to do with the disappearance of Nora Florette, or is the troubled teenager the key to the murder? How far will Nick and Annie have to go to uncover the dark truth of the boy? 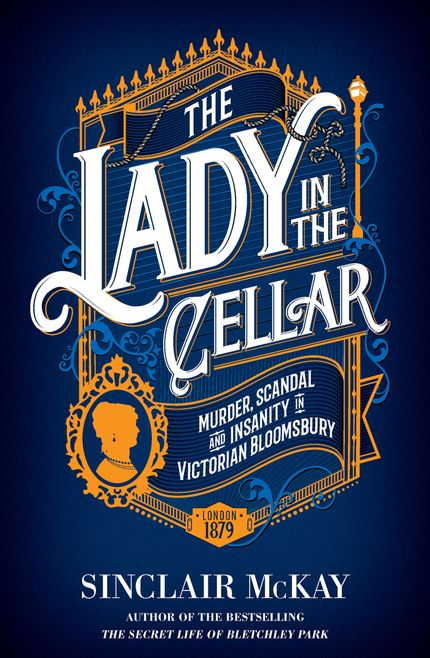 The Lady in the Cellar

In this true story, Sinclair McKay meticulously evaluates the evidence and, through first-hand sources, giving a gripping account that sheds new light on a mystery that eluded Scotland Yard.

The Lady in the Cellar 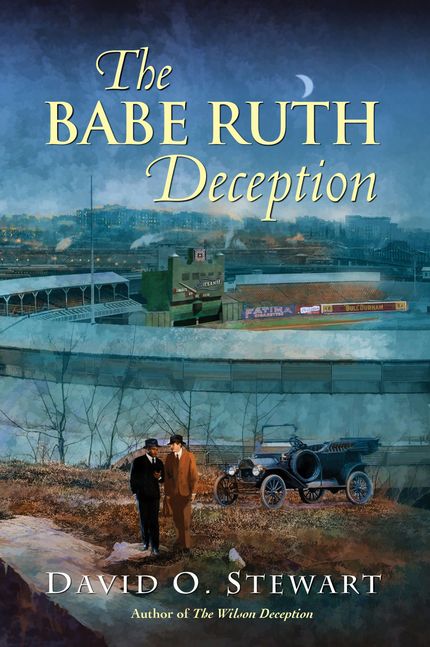 As the Roaring Twenties get under way, corruption seems everywhere--from the bootleggers flouting Prohibition to the cherished heroes of the American Pastime now tarnished by scandal. Swept up in the maelstrom are Dr. Jamie Fraser and Speed Cook...

Babe Ruth, the Sultan of Swat, is having a record-breaking season in his first year as a New York Yankee. In 1920, he will hit more home runs than any other team in the American League. Larger than life on the ball field and off, Ruth is about to discover what the Chicago White Sox players accused of throwing the 1919 World Series are learning--baseball heroes are not invulnerable to scandal.

Once again masterfully blending fact and fiction, David O. Stewart delivers a nail-biting historical mystery that captures an era unlike any America has seen before or since in all its moral complexity and dizzying excitement. 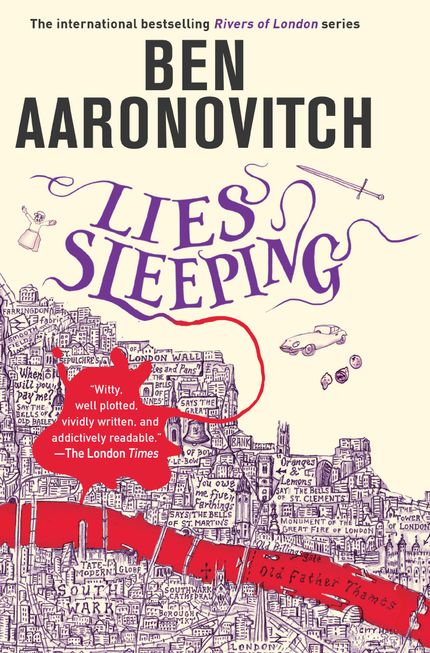 The seventh book of the bestselling Rivers of London urban fantasy series returns to the adventures of Peter Grant, detective and apprentice wizard, as he solves magical crimes in the city of London.

The Faceless Man, wanted for multiple counts of murder, fraud, and crimes against humanity, has been unmasked and is on the run. Peter Grant, Detective Constable and apprentice wizard, now plays a key role in an unprecedented joint operation to bring him to justice.

But even as the unwieldy might of the Metropolitan Police bears down on its foe, Peter uncovers clues that the Faceless Man, far from being finished, is executing the final stages of a long term plan. A plan that has its roots in London's two thousand bloody years of history, and could literally bring the city to its knees. 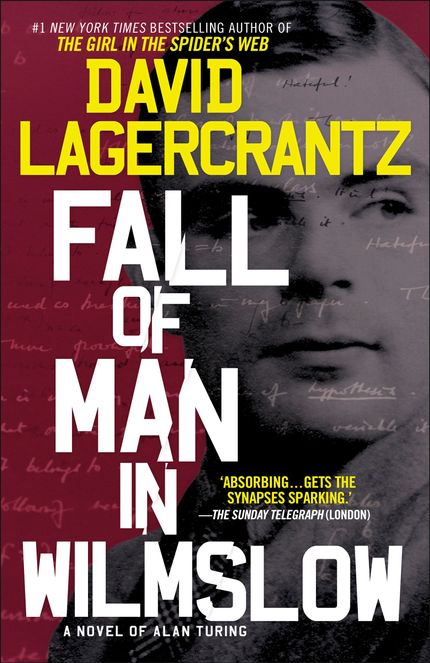 The Fall of Man in Wilmslow

From the author of the number one best seller The Girl in the Spider’s Web—an electrifying thriller that begins with Alan Turing’s suicide and plunges into a post-war Britain of immeasurable repression, conformity and fear.

On June 8, 1954, Alan Turing is found dead in his home in the sleepy suburb of Wilmslow—an apparent suicide. Investigators assumed he purposely ate a cyanide-laced apple because he was unable to cope with the humiliation of his criminal conviction for gross indecency. But Leonard Corell, a young detective constable who once dreamed of a career in higher mathematics, suspects greater forces are involved. In the face of opposition from his superiors and in the paranoid atmosphere of the Cold War, he inches closer to the truth and to one of the most closely guarded secrets of the Second World War—what was going on at Bletchley Park. With state secrets swirling in his mind and a growing fear that he is under surveillance, Corell realizes that he has much to learn about the dangers of forbidden knowledge.

The Fall of Man in Wilmslow 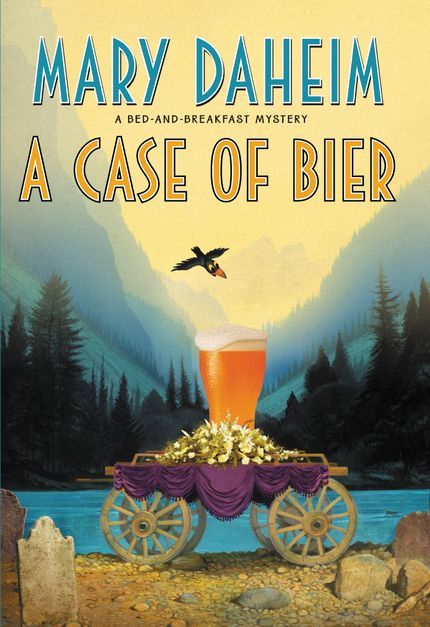 A Case of Bier

In this charming madcap entry in the New York Times and USA Today bestselling Bed-and-Breakfast series, innkeeper and amateur sleuth Judith McMonigle Flynn’s plans for a relaxing vacation go awry when she realizes her fellow guests have a different kind of getaway planned.

A Case of Bier 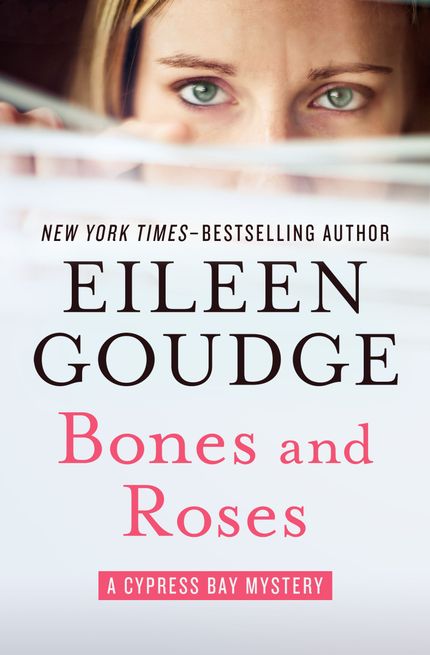 After wrecking her real estate career in a booze-fueled blowout, Cypress Bay property manager and recovering alcoholic Tish Ballard thought she had put her past behind her. But when she opens an old trunk, a bequest from an anonymous benefactor, she finds it filled with bones and roses.

Suddenly Tish is plunged into a murder case that dates back to her childhood. Pitted against her high school crush, homicide detective Spence Breedlove, she finds herself in jeopardy—in more ways than one.

Can Tish unmask a killer before the man who broke her heart puts her behind bars or, worse, she becomes a corpse herself?

Note: The sweepstakes is open to all legal residents of the 50 United States and Washington, DC who are 18 years of age and older by February 19, 2019.