If you’re like us, you know that there’s no such thing as too many ebooks. Especially free ebooks. This month, we're bringing you books by iconic authors like Virginia Woolf and Henry James. The best part? They're all free! Download them today, and start reading now.

Want for more free ebooks? Sign up for the Early Bird Books newsletter, and get the best daily ebook deals delivered straight to your inbox. 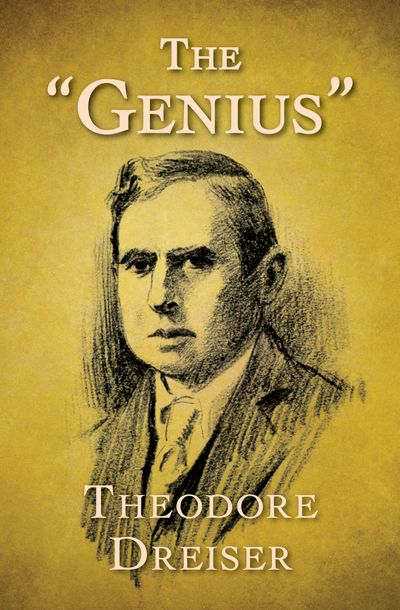 The gritty, controversial story of a life devoted to art and sensuality from the Nobel Prize–winning author of Sister Carrie and An American Tragedy.

Driven to experience life beyond the small Illinois town of his youth, Eugene Witla makes his way to Chicago, where he is immediately drawn to the buzz of the city and the sexual freedom of bohemian life. At the Chicago Art Institute, he studies painting, soon making a name for himself as a gifted urban realist. Throughout his life, Witla’s commitment to his art is rivaled only by his need for erotic adventure. In love and marriage, and from Chicago to New York to the cities of Europe, Witla finds himself at odds with convention and pays a profound cost for his struggle. 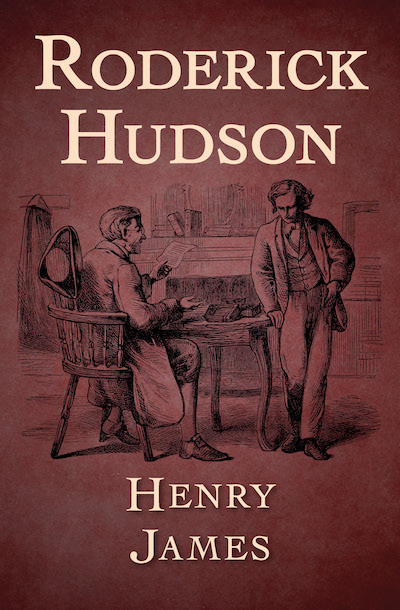 A gifted American artist finds fame, fortune, and tragedy in Europe in this classic tale.

Working in obscurity, sculptor Roderick Hudson finds a generous patron in Rowland Mallet, an art aficionado so captivated by the young man’s work, he offers to take Hudson with him to Europe. Mallet soon falls in love with Miss Mary Garland, a distant cousin of Hudson’s who lives with the family and tends to his aging mother. Unfortunately, Hudson has already proposed to Mary.

In Rome, Hudson’s unparalleled talents bring him accolades and admiration, placing Mallet in a confounding predicament when his protégée begins to entertain women other than Mary, including a beauty betrothed to a prince. Two serious and potentially devastating love triangles form as Hudson struggles to balance his artistic pursuits with his insatiable lust for life. 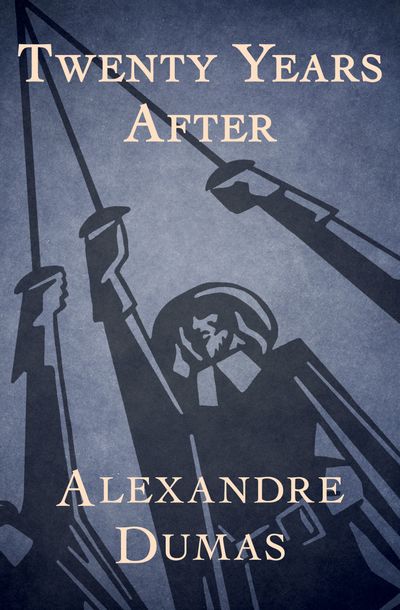 D’Artagnan and his swashbuckling friends reunite to vanquish forces of evil and injustice in the sequel to The Three Musketeers.

To protect the sovereignty of the crown, Mazarin commissions d’Artagnan to find the three Musketeers and return them to the queen’s service. The mission takes on an even greater urgency when the vengeful Mordaunt, son of Milady, picks up the quartet’s trail. From a dramatic duel in London to an explosive showdown on the English Channel to a climactic confrontation in the streets of Paris, d’Artagnan and his friends wage an epic battle on behalf of truth, honor, and justice.

Want more free ebooks? Sign up for the Early Bird Books newsletter, and get the best daily ebook deals delivered straight to your inbox. 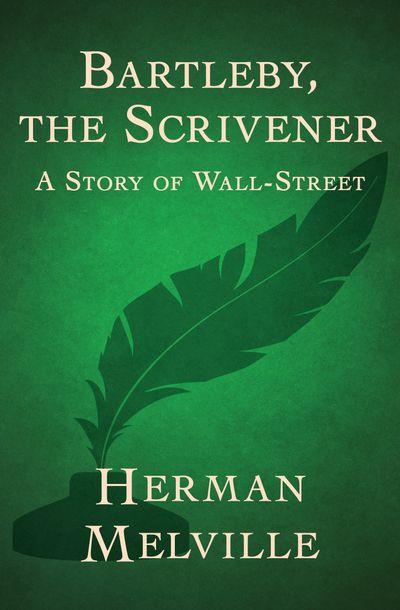 The classic tale of existential despair.

A Wall Street lawyer specializing in bonds and mortgages hires a respectable young man to copy legal documents by hand. At first, the new scrivener approaches his duties with a calm efficiency. Then comes the day when his response to a new assignment is, “I would prefer not to.” The mysterious phrase soon becomes Bartleby’s reply to everything asked of him, and his surrender to inertia is both maddening and inexorable. Torn between frustration and pity, anger and sorrow, his employer desperately tries to save Bartleby, but the cause is as doomed to disappointment as life itself.

A strange and haunting fable that continues to resonate a century and a half after it was first published, Bartleby, the Scrivener is a masterpiece of American literature. 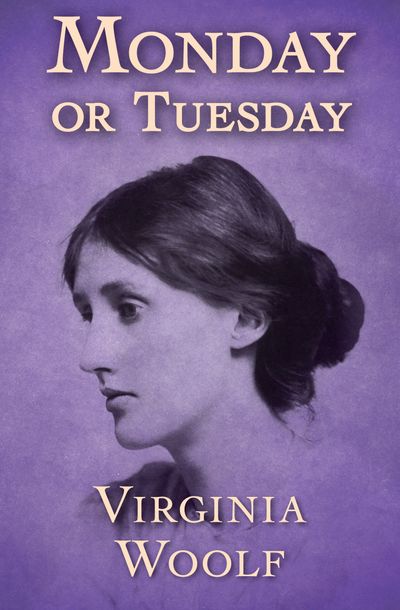 A stylistically innovative volume of short stories from the groundbreaking author of Mrs. Dalloway, To the Lighthouse, and Orlando.

First presented as one volume in 1921, Monday or Tuesday was the only collection of stories Virginia Woolf published in her lifetime. Written in her experimental, stream-of-consciousness style, these eight unconventional stories eschew traditional plot and character development in favor of interior thoughts, emotions, memories, and associations.

From a heron’s in-flight perceptions in “Monday or Tuesday” to a ghost couple searching for treasure in “A Haunted House,” from a meditation on color as a catalyst for imagination and emotional connections in “Blue and Green” to the invented stories of a narrator on a train observing a fellow passenger in “An Unwritten Novel,” Woolf’s poetic explorations take readers in directions previously unexamined, revealing an intensity of feeling and depth of insight that would continue to characterize her later work.

Don't forget to check out our best monthly ebook deals, too!