[CLOSED] GIVEAWAY: Win a Bundle of Novels from Marie Benedict!

Enter by December 16 for your chance to score four books about unsung heroines from history!

Get ready to learn about the women who influenced some of the most incredible events in history. We've partnered with Sourcebooks Landmark to give one grand prize winner four books by author Marie Benedict—including her highly anticipated novel about the woman who stood by Winston Churchill during both world wars: his wife, Clementine. Benedict's latest is a "remarkable story of a remarkable woman" whose courage, influence, and accomplishments have been wrongfully overlooked (Susan Meissner, bestselling author of The Last Year of the War).

The grand prize winner will also receive Benedict's New York Times bestseller about Hedy Lamarr, plus captivating novels about the women who stood in the shadows of Albert Einstein and Andrew Carnegie.

And we have even more great news! Even if you don't win the grand prize, you could be still be one of five runners up who win Lady Clementine. So what are you waiting for? Enter your email address before midnight, December 16, for your chance to win!

NOTE: This giveaway has ended.

By submitting your email address you agree to receive emails from Early Bird Books and Sourcebooks. 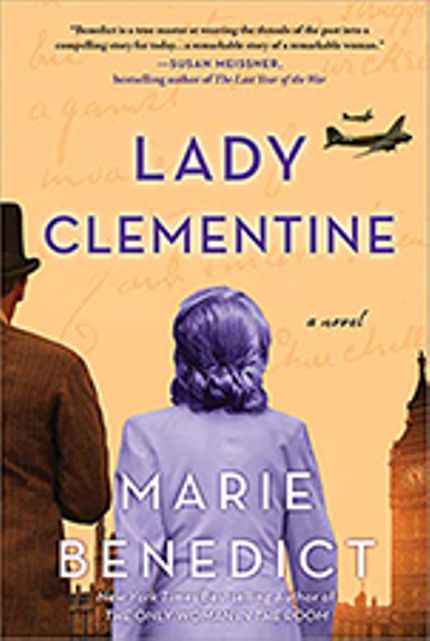 New from Marie Benedict, the New York Times bestselling author of The Only Woman in the Room! An incredible novel that focuses on one of the people who had the most influence during World War I and World War II: Clementine Churchill.

In 1909, Clementine steps off a train with her new husband, Winston. An angry woman emerges from the crowd to attack, shoving him in the direction of an oncoming train. Just before he stumbles, Clementine grabs him by his suit jacket. This will not be the last time Clementine Churchill will save her husband.

Lady Clementine is the ferocious story of the ambitious woman beside Winston Churchill, the story of a partner who did not flinch through the sweeping darkness of war, and who would not surrender either to expectations or to enemies. 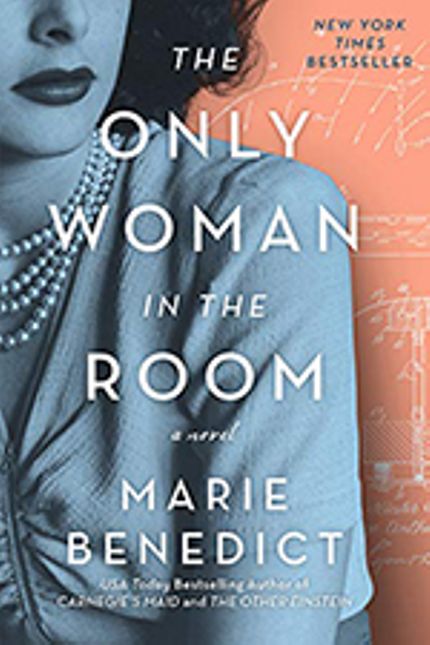 The Only Woman in the Room

Her beauty almost certainly saved her from the rising Nazi party and led to marriage with an Austrian arms dealer. Underestimated in everything else, she overheard the Third Reich's plans while at her husband's side, understanding more than anyone would guess. She devised a plan to flee in disguise from their castle, and the whirlwind escape landed her in Hollywood. She became Hedy Lamarr, screen star.

But she kept a secret more shocking than her heritage or her marriage: she was a scientist. And she knew a few secrets about the enemy. She had an idea that might help the country fight the Nazis...if anyone would listen to her.

A powerful novel based on the incredible true story of the glamour icon and scientist whose groundbreaking invention revolutionized modern communication, The Only Woman in the Room is a masterpiece.

The Only Woman in the Room 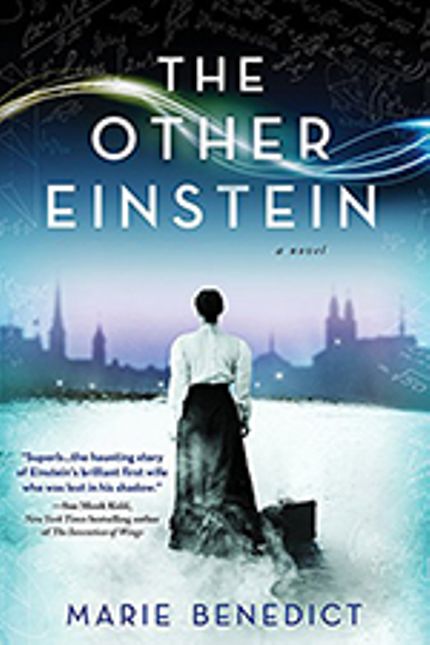 A marriage of geniuses: In a time when most twenty-year-old women were wives, or trying to be, Mileva Maric was studying physics at an elite university in Zurich. Her rise from the relative backwater of misogynistic Serbia to all-male university classrooms in Switzerland was nothing short of meteoric. Her male peers could only try to keep up with her clever calculations. For Mileva, math was an easier path than marriage. Then, fellow student Albert Einstein took an interest in her and the world turned sideways. Their life together was a partnership of heart and mind. But could there be room for more than one genius in a marriage?

The other Einstein: Mileva Maric was a fascinating, brilliant physicist in her own right. She was, in fact, the other Einstein. In the world of physics, there's much debate over the role she played in forming the theory of special relativity, one of her husband's greatest works. Was she simply a sounding board, computing the complex mathematical equations? Or did she contribute something more?

An overlooked woman of science: The Other Einstein is a novel in the spirit of The Paris Wife and Mrs. Poe. Marie Benedict brings to life the story of one of the most overlooked women of science. If you enjoyed I Was Anastasia and Beatriz Williams's books, you will love this captivating story. 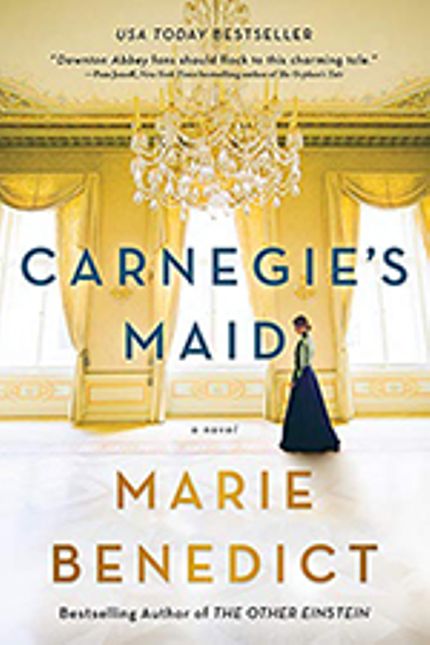 From the author of The Only Woman in the Room comes the mesmerizing tale of what kind of woman could have inspired an American dynasty.

Clara Kelley is not who they think she is. She's not the experienced Irish maid who was hired to work in one of Pittsburgh's grandest households. She's a poor farmer's daughter with nowhere to go and nothing in her pockets. But the other woman with the same name has vanished, and pretending to be her just might get Clara some money to send back home.

If she can keep up the ruse, that is. Serving as a lady's maid in the household of Andrew Carnegie requires skills she doesn't have, answering to an icy mistress who rules her sons and her domain with an iron fist. What Clara does have is a resolve as strong as the steel Pittsburgh is becoming famous for, coupled with an uncanny understanding of business, and Andrew begins to rely on her. But Clara can't let her guard down, not even when Andrew becomes something more than an employer. Revealing her past might ruin her future — and her family's.

With captivating insight and heart, Carnegie's Maid tells the story of one brilliant woman who may have spurred Andrew Carnegie's transformation from ruthless industrialist into the world's first true philanthropist.

Note: The sweepstakes is open to all legal residents of the 50 United States and Washington, D.C. who are 18 years of age and older by December 2, 2019.