Step into the lives of the ancients.

The ancient world has always been a fascinating subject. In some ways, the people who lived during that time could not be more different than ourselves, but what truly makes them intriguing are the ways in which we are similar despite the thousands of years that separate us. There have been countless works of historical fiction set in the ancient world, and we’ve assembled just a few of the best in this list. From Roman mysteries to intrigue in the Egyptian court, here are eight historical fiction novels about the ancient world.

Related: 7 Books Like Circe for Fans of Greek Mythology

The Song of Achilles

A retelling of Homer’s Iliad, The Song of Achilles is one of the most popular historical fiction novels in recent memory. Told from the perspective of Achilles’ close companion and lover Patroclus, the novel begins when Patroclus is exiled from his Greek homeland to Phthia. There he meets the charming prince Achilles, and they quickly form a bond that only grows stronger when Achilles’ mother Thetis tries to separate them.

As the events of the legendary Trojan War begin to play out, the two men are haunted by the prophecy that Achilles will die after he kills the Trojan prince Hector. But Achilles cannot resist the promise of glory and Patroclus, bound by loyalty and love, follows him into the fray. The tragic conclusion of their story is inevitable; after all, it was set in place thousands of years ago. But author Madeline Miller’s emotionally charged and beautiful prose will keep readers invested in this take on one of humanity’s oldest stories. 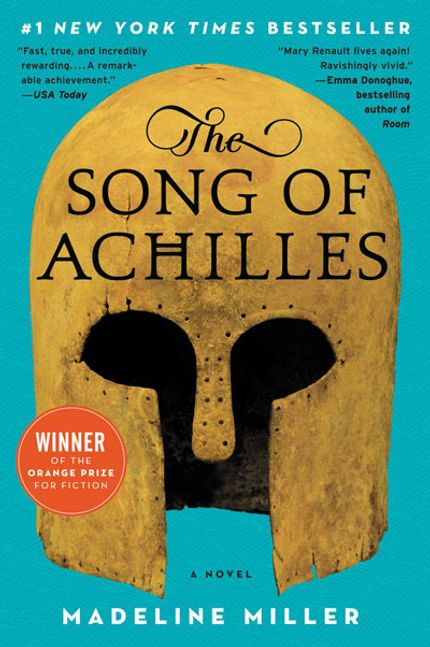 The first in Steven Saylor’s Roma Sub Rosa historical mystery series, Roman Blood introduces readers to Roman sleuth Gordianus the Finder, who solves crimes in the final decades of the Roman Republic. In the year 80 BCE, Gordianus is called to the house of Cicero, an up-and-coming lawyer. Cicero is currently defending Sextus Roscius, a man accused of killing his own father. Cicero’s career is on the line, and Sextus will suffer a terrible fate if he is convicted.

It is now up to Gordianus to discover the true culprit. His investigation starts in the city’s seedy underbelly, but it quickly becomes apparent that this case has connections much higher up in society. A political scandal is brewing, and the fate of one man might threaten the entire power structure of Rome itself.

Before she was even born, Aspasia’s wealthy father vowed to abandon any female child he had. Her fate sealed, Aspasia was shipped off to be raised as a courtesan. While living in a harem in Persia, she meets Pericles, the formidable ruler of Athens. He is charmed by Aspasia’s beauty and intellectual prowess, and the two soon return to Greece together.

Equals in every sense, Aspasia and Pericles face the scandals, revolts, and general chaos of ancient Athens. The two will struggle to keep order as the Peloponnesian War breaks out and the city is devastated by plague. Author Taylor Caldwell transports readers into the mind of one of history’s most interesting women in this New York Times bestseller. 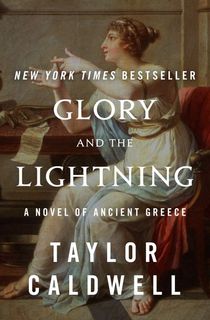 Nefertiti had always known she was destined to be Queen of Egypt. Her family had provided wives to the pharaohs for centuries, and when the time comes, she is swiftly married off to Amunhotep. The young pharaoh is obsessed with abandoning the old gods of his country for a new religion, and everyone hopes Nefertiti’s strong personality will calm him. Excited by her immediate popularity with the people and ascension to power, Nefertiti fails to notice the priests planning her husband’s downfall.

Nefertiti’s younger sister Mutnodjmet never shared her sister’s political aspirations, much preferring a quiet life away from the drama of court. When she catches on to the priests' scheme, she is the only person who would dare to speak up and warn the queen. But protecting her sister will thrust Mutnodjmet into a dangerous political game that will threaten all she holds dear. 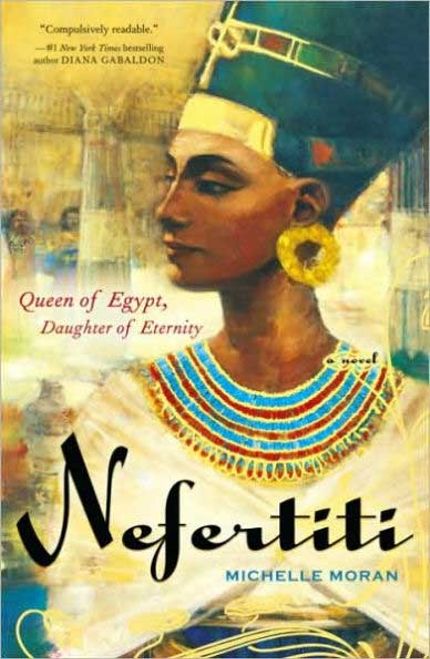 During the reign of Caesar Augustus, the wealthy Marcus Gavius Apicius purchases the young chef Thrasius for an exorbitant amount of money. Apicius is well known for his love of food, especially from exotic places, and it becomes clear to Thrasius that he has been purchased to serve his life’s greatest ambition: to become the culinary advisor to Caesar. With Thrasius’ help, Apicius quickly rises in the ranks of Roman society and becomes notable for his lavish parties and gourmet meals.

Related: 11 Roman History Books Beyond The Rise and Fall of the Roman Empire

Meanwhile, Thrasius finds a family in Apicius’ house, becoming close with his wife and daughter. He also falls in love with the household handmaiden, Passia. But Apicius is singularly focused on his goal of building a legacy as Rome’s most famous food expert, and he is willing to dispose of anyone who gets in his way. His ambition soon takes a dangerous turn that puts the entire household at the mercy of Rome’s most powerful elite. 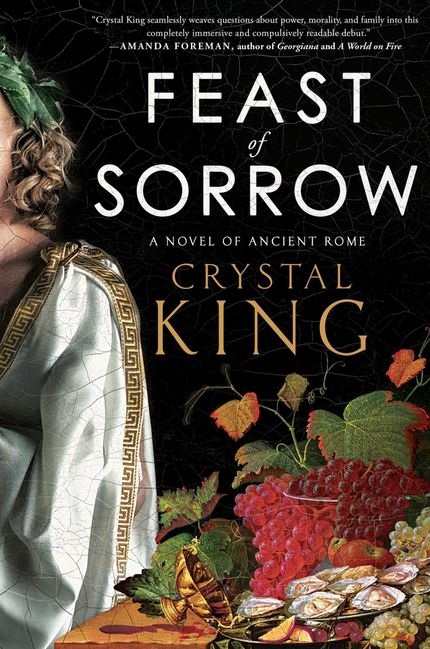 Pillar of the Sky

Of course, the ancient world consisted of far more than just the civilizations around the Mediterranean Sea. Pillar of the Sky is set on the island that centuries later would be called Britain. Moloquin, who has existed on the fringes of society all his life, dreams only of finding a way to access the heavens. He grows into adulthood driven by his ambition to build a stone structure that links the earthly and spiritual realms.

His task seems nearly impossible. To erect the giant stones would take superhuman strength, and forging a connection to the spiritual world may risk tearing apart the fabric of life itself. Still, nothing will deter Moloquin from his destiny in this novel that explores how and why Stonehenge came to be. 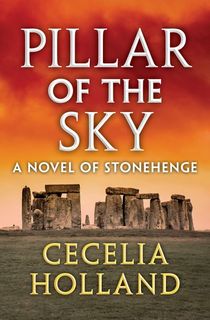 Growing up, Claudius never seemed like a suitable candidate to become the emperor of Rome. He preferred his books to politics and warfare and struggled with a stammer and a limp. But once Caligula is assassinated, Claudius finds himself next in line for the throne. Throughout his reign, he will have to fight to survive and to keep control of the Empire.

Based on meticulous research, I, Claudius is one of the most iconic pieces of historical fiction of all time. It casts a sympathetic eye on one of Roman history’s most frequently maligned rulers and asks important questions about how free any society can be under the rule of monarchy. The novel has also been adapted into a film, theater, an award-winning TV show, and more. 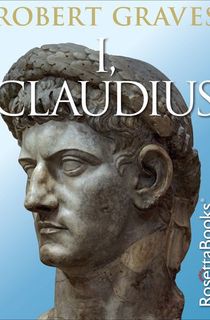 The first novel in Mary Renault’s bestselling Alexander the Great trilogy, Fire from Heaven tells the story of the leader’s formative years. As a child, he is caught between his feuding parents: Philip of Macedon, the volatile king and general in whose footsteps Alexander would later follow, and his overbearing mother, Olympias. Over the course of the novel, Alexander comes of age serving in the army under his father in Southern Greece.

These are the years that make Alexander the man history remembers him as. He first kills a man when he is only 12 years old, and becomes unafraid to eliminate rivals on his quest for power. More importantly, he also forms the most important bonds of his life: with his loyal horse Oxhead and his best friend and eventual lover, Hephaistion. 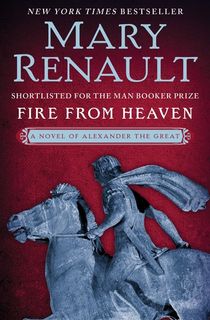