Introducing the 2018 Pulitzer Prize Winners for Fiction and Nonfiction

Andrew Sean Greer and James Forman Jr. are the latest authors to receive the prestigious awards.

The 2018 Pulitzer Prize winners for Fiction and Nonfiction have officially been announced! This year’s recipients are Andrew Sean Greer, who took home the Fiction award for his hilarious bestseller, Less. Meanwhile, James Forman Jr. was given the Nonfiction honor for his searing exploration of mass incarceration, Locking Up Our Own: Crime and Punishment in Black America.

Related: A Complete List of Pulitzer Prize Winners for Fiction

Want more award winners? Sign up for the Early Bird Books newsletter, and get the best daily ebook deals delivered straight to your inbox.

Greer’s Less was one of the most unanimously praised novels of 2017, having earned the coveted distinction as a New York Times Notable Book. It follows the misadventures of Arthur Less, a gay novelist whose career (or lack thereof) has become exceedingly lackluster as he approaches 50. When an ex-boyfriend reveals he’s engaged, Arthur is desperate to escape the wedding—so desperate, in fact, that he agrees to a demoralizing, global press tour. Arthur's journey from one obscure literary event to another is “brilliantly funny” as he comes to terms with his age, his writing, and his not-so-perfect life (Washington Post). Andrew Sean Greer is the author of four other novels, including the critically-acclaimed The Story of a Marriage.

Locking Up Our Own offers a fresh, thought-provoking perspective on race in the American criminal justice system. With nuance and compassion, James Forman Jr. highlights the devastating irony of its current state: In a desire for peace and crime-free streets, black leaders agreed to stricter punitive measures—and unknowingly contributed to the over-incarceration of their own. It’s an “incredibly powerful and well-researched” study of how the African American community helped create our flawed criminal justice system, and how they are bravely fighting to correct it (The Boston Review). The book is Forman Jr.'s literary debut, though he has also contributed to The Atlantic and The New York Times, in addition to co-founding the Maya Angelou School and teaching at Yale.

Last year’s Pulitzer Prize winners included Colson Whitehead and Matthew Desmond, who won for The Underground Railroad and Evicted: Poverty and Profit in the American City, respectively. The prize is awarded every year for a variety of disciplines—from journalism to music—and winners receive $15,000. You can see the entire list of 2018 winners at the Pulitzer’s official website. 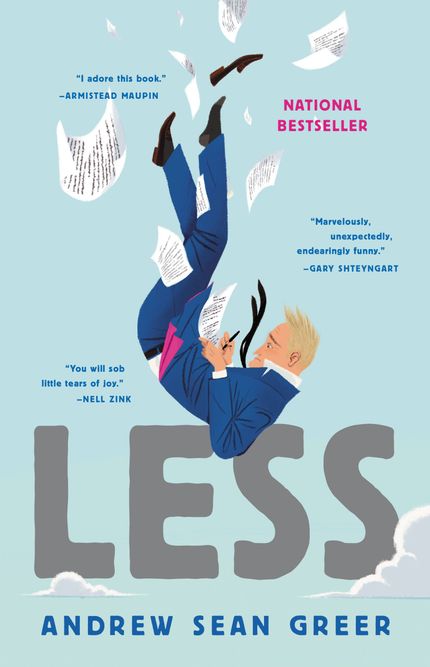 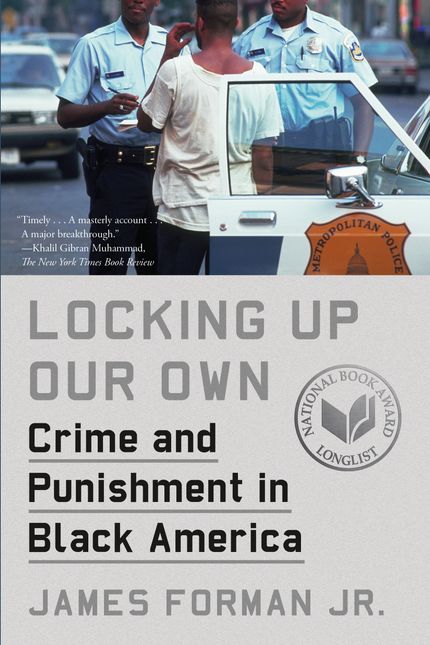 Want more award winners? Sign up for the Early Bird Books newsletter, and get the best daily ebook deals delivered straight to your inbox.