The modern classic follows "The Handmaid's Tale" as the streaming network's next socially-resonant adaptation.

Last week, Hulu revealed that Ralph Ellison’s classic novel, Invisible Man, is set to become the streaming channel’s next literary adaptation. The announcement comes on the heels of Hulu’s other politically-charged hit, The Handmaid’s Tale, which won eight Emmys earlier this year. According to a report from Variety, Invisible Man remains in the early stages of development, with a script still in the works. 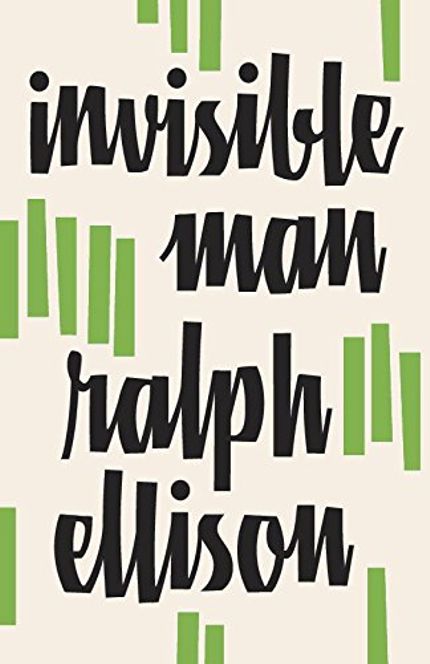 Invisible Man won the National Book Award in 1953 and became a landmark novel of the 20th century for its exploration of racism, personal identity, and individuality. It follows a nameless African American protagonist who believes his skin color—and its associated stigma—makes him invisible to the greater world. From his self-imposed isolation, he reflects on his encounters with racism, from his Southern childhood and university days to his involvement with a corrupt organization in New York City. Beyond its searing social commentary, the novel was also praised for its experimental style, which Ellison credited to T.S. Eliot’s The Waste Land.

In light of our current political and social climate, an adaptation of Ellison’s story could not come at more suitable time. And given how much we enjoyed Hulu's interpretation of Margaret Atwood's The Handmaid’s Tale, we can’t wait to see what they have in store for Invisible Man.