Fans of "The Thin Man" and classic whodunits—mark your calendars for August 27th.

The lineup of anticipated book-to-screen adaptations has just gotten longer: another J.K. Rowling book is coming to the screen. The new series, Strike, based on Robert Galbraith’s trio of mystery novels, premieres August 27th on the BBC in the U.K. The first three episodes will cover The Cuckoo’s Calling, the first book in the Cormoran Strike series. The next two will continue with the sequel, The Silkworm, followed by another two-episode adaptation of the third book in the series, Career of Evil. Though the first five episodes will air between August 27 and September 17, the airdate for the final two episodes is currently unknown—but expect early 2018.

With the popularity of gritty dramas like Fargo or Bloodline and the shock-factor overloads of American Horror Story, Strike promises to be a much-needed entrant in the world of crime TV—a callback to classic whodunits.

“There’s something interestingly retro about it while also remaining contemporary,” said screenwriter Ben Richards of Strike’s milder tone. “We’re often a bit too obsessed with having crazy twist after crazy twist.”

Rowling writes the series under the pen name Robert Galbraith. It follows private investigator Cormoran Strike (who will be played by Tom Burke in the adaptation), a tortured and one-legged ex-soldier, and his temporary secretary Robin Ellacott (Holliday Grainger). As the duo wades through London’s criminal underworld, they contend with their thorny pasts and exchange witty banter (think Mr. and Mrs. North or Nick and Nora Charles rather than Sherlock and Watson). But their investigations aren’t effortless—neither Cormoran nor Robin relies on photographic memories or other gimmicky abilities to solve crimes. Instead, their successes boil down to good old-fashioned hard work.

The first episode, which is one of three that will follow the events of The Cuckoo’s Calling, premieres on August 27th at 9pm on BBC One. It will introduce us to the grumbling down-on-his-luck detective Cormoran Strike, who is asked to investigate the mysterious death of a supermodel after she falls from her balcony in an apparent suicide.

Relatable, compelling, and boasting a cracking wit, we can’t wait to watch. For those of us Across the Pond, HBO has picked up the distribution rights for the US and Canada—though no premiere date has been set. 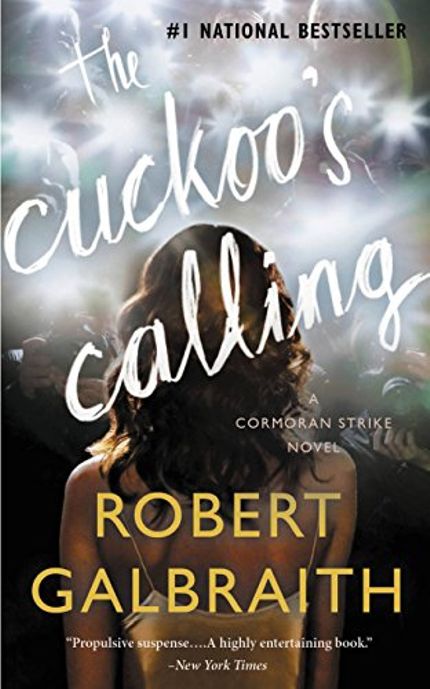 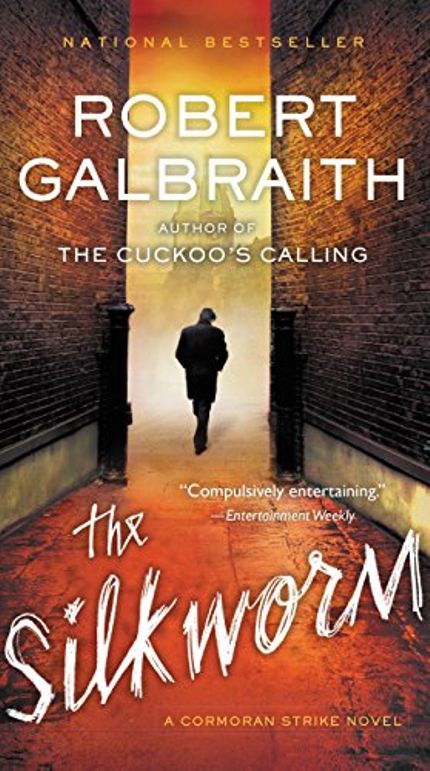 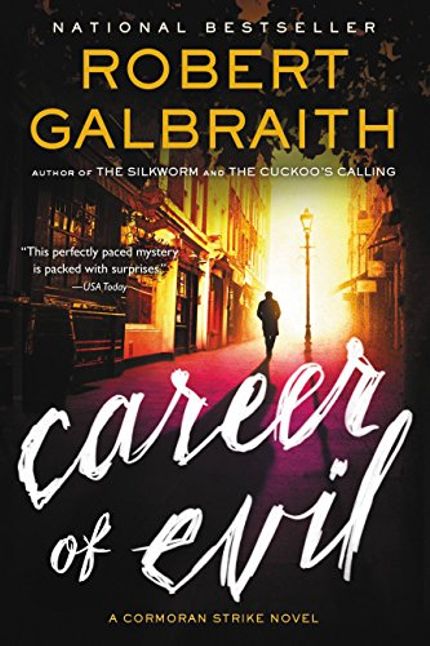 Love reading mystery novels? Sign up for the Early Bird Books newsletter and get the best daily ebook deals delivered straight to your inbox.