Maryse Condé is Awarded the Alternative Nobel Prize in Literature

The Guadeloupean writer took home the The New Academy Prize, which is replacing the Nobel Prize in Literature this year.

Author Maryse Condé has received The New Academy Prize, winning roughly $112,000 for her accomplishments as "a magical storyteller with a unique voice." The award is serving as a temporary replacement for the coveted Nobel Prize in Literature, which will not be given out this year due to the sexual misconduct allegations lobbied at an associate of the Swedish Academy. Condé was chosen from a selection of 47 nominees and four finalists, which included Neil Gaiman, Kim Thúy, and Haruki Murakami.

Want more award-winning authors? Sign up for the Early Bird Books newsletter, and get the best daily ebook deals delivered straight to your inbox.

Born in Guadeloupe, the 81-year-old author is known for building upon African and Caribbean history to tell important stories about race, gender, and culture. Her 1986 French Grand Prix winner is a prime example, as it imagines the origin story of a central but misunderstood figure of the Salem Witch Trials: slave woman Tituba—the first person to be accused of witchcraft by Abigail Williams and Elizabeth Parris. 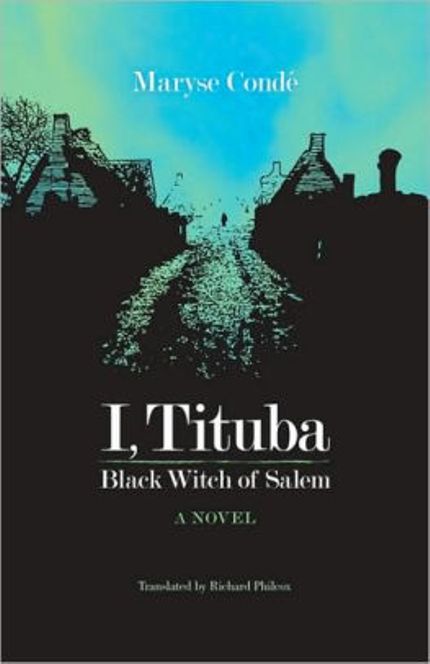 Windward Heights, a retelling of the famous Emily Brontë novel, is another notable entry in the Maryse Condé canon. As a devout fan of Wuthering Heights since the age of 14, it was also a long time in the making: “I decided that one day I would write a book as powerful and beautiful,” she said in an email to The New York Times.

According to critics, she achieved exactly that by paying tribute to the original Heathcliff/Catherine narrative while simultaneously enriching it with Caribbean and Cuban history. As Condé’s romantic hero and heroine—a dark-skinned man named Razye and a girl of mixed race named Cathy—rush towards their doom, she examines the racial and social issues present in the region at the time. It was published to great acclaim, with the New York Times praising it as an “energetic reimagining” that breathes new life into the classic. 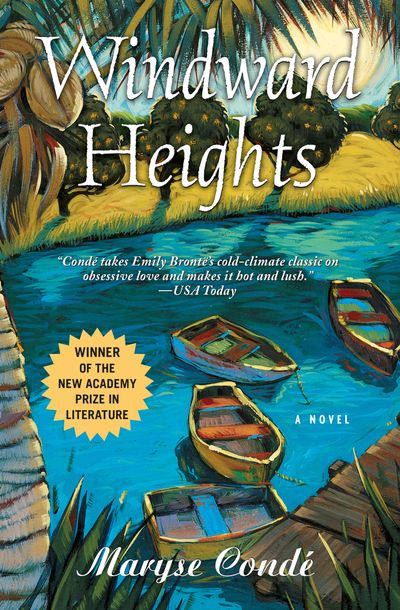 Though The New Academy Prize is being touted as this year’s “alternative Nobel,” it has some major key differences—the largest being that it will never be awarded again, thanks to the New Academy's imminent dissolution. The selection process was also much less exclusive: In a rare move, the vote was opened up to the public, who narrowed down the four finalists from the 47 nominees appointed by Swedish librarians. After that, a special panel of judges gathered to choose a winner. The unique selection process is likely why the contenders represented a wider spectrum of writing—including not just authors of "serious literature," but authors of sci-fi and fantasy or big names like J.K. Rowling.

Finalist Kim Thúy remarked on the New Academy's inclusiveness, saying, “This prize to me is so precious because it comes from the movement of citizens . . . It’s a reaction from the population.”

As for Maryse Condé, she says that winning “[will be] good for my morale.” However, it’s also proof that things are changing—for the better: “Winning this prize would mean that our voice, the voice of the Guadeloupeans, is starting to be heard,” she said in a statement. “It would be the beginning of a true Guadeloupean identity.”

Condé will receive her award at a ceremony in Stockholm on December 9, 2018.

Want more award-winning authors? Sign up for the Early Bird Books newsletter, and get the best daily ebook deals delivered straight to your inbox.