ABC’s “Julia” will draw from the chef’s experiences at a World War II-era intelligence agency.

Before she was a TV chef and cookbook author, Julia Child was a ... World War II spy?

Yep, you read that right. And in a recent announcement from Deadline, ABC revealed plans for an upcoming dramedy series based on Child’s double life. Helmed by executive producers Benjamin Brand and Adam Goldworm (Aperture Entertainment) and set for weekly one-hour slots, Julia will imagine a fictional scenario in which Child, after finding culinary fame, is drawn back to her career at an intelligence agency. While Child never did return to the world of covert operations, the show will draw from her real-life experiences during World War II.

News of Child’s shocking history hit the media back in 2008 when the National Archives released top-secret records.

With the world on the brink of another devastating war, Child applied to the Office of Strategic Services (OSS)—the Theodore Roosevelt-founded precursor to the CIA—as a way of offering her support. At over six feet, she was too tall for the Women’s Army Corps or WAVES, the Women’s Naval Reserve.

She was first hired as a typist in 1942, though she quickly ascended the OSS ranks. Her knack for culinary experimentation made her a valuable research assistant for its Emergency Rescue Equipment Section, where she helped create a shark repellent that ensured the ongoing effectiveness of German U-boat targeting. By 1944, she was already Chief of the OSS Registry—an impressive title with equally impressive security clearances. Thus, Julia Child knew more than the art of excellent French cooking—she also knew the secrets of all 11 OSS intelligence branches.

Among the agency’s network of spies were other notable figures like the sons of Theodore Roosevelt and Ernest Hemingway. Her then-future husband, Paul Child, was also an OSS employee, and the pair met while in the service. It was their marriage—and Paul’s subsequent gig with the U.S. Information Agency—that brought the couple to Paris, setting Julia down a path to a Le Cordon Bleu education and cooking superstardom.

Julia is still in its early production stages, and details of its cast members and premiere date are still forthcoming. Even so, we’re already hungry for the first episode. We always knew a Julia Child dinner party would involve fine dining, but we never guessed the last course could include tales worthy of a le Carré novel. 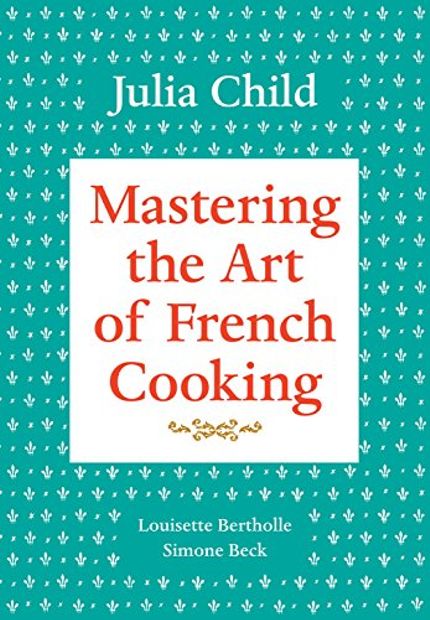 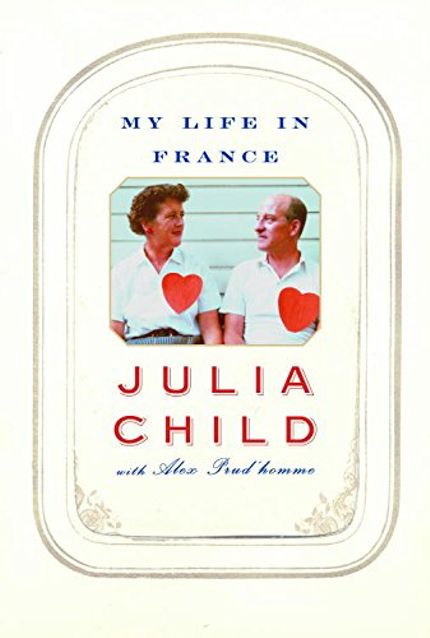 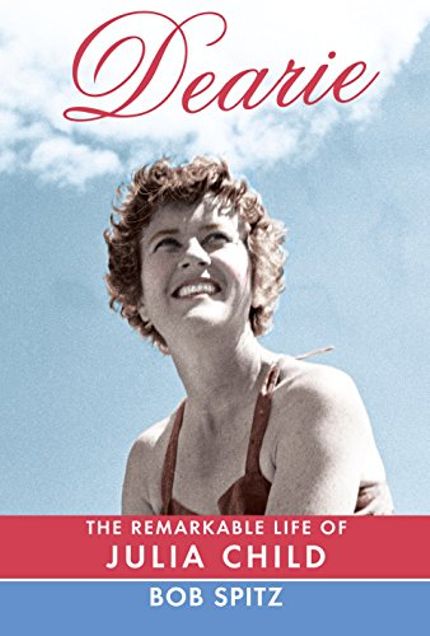 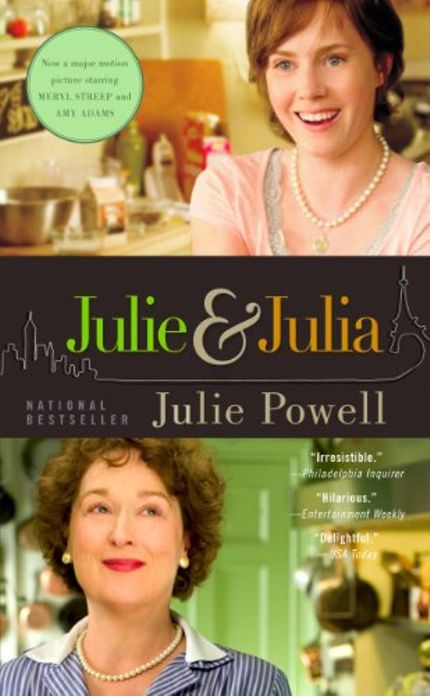 Want more books about extraordinary women? Sign up for the Early Bird Books newsletter and get the best daily ebook deals delivered straight to your inbox.